This is a tiny aesthetic mod for NW, I made it for myself but have decided to share.

Its really immersion breaking to see topless pirates running around (especially female ones!) so I made this mod to change the appearance of the ship crew of the British & French factions.

- Men (of both factions) now actually look like sailors, with appropriate attire.

- French female shipcrew now look like Cantinieres (no Napoleonic army is complete without one!)

- Replaced some of the ugly female face textures with prettier ones.

There are no bugs/issues and it works perfectly on all NW multiplayer servers (like minisiege, TP, bot battle, etc...)

Aswell as people who play as a female and those wanting to see historically accurate women and sailors in battle, I think this mod would be good for regiments and roleplay servers who want an extra level of realism.

Some pics of the troops: 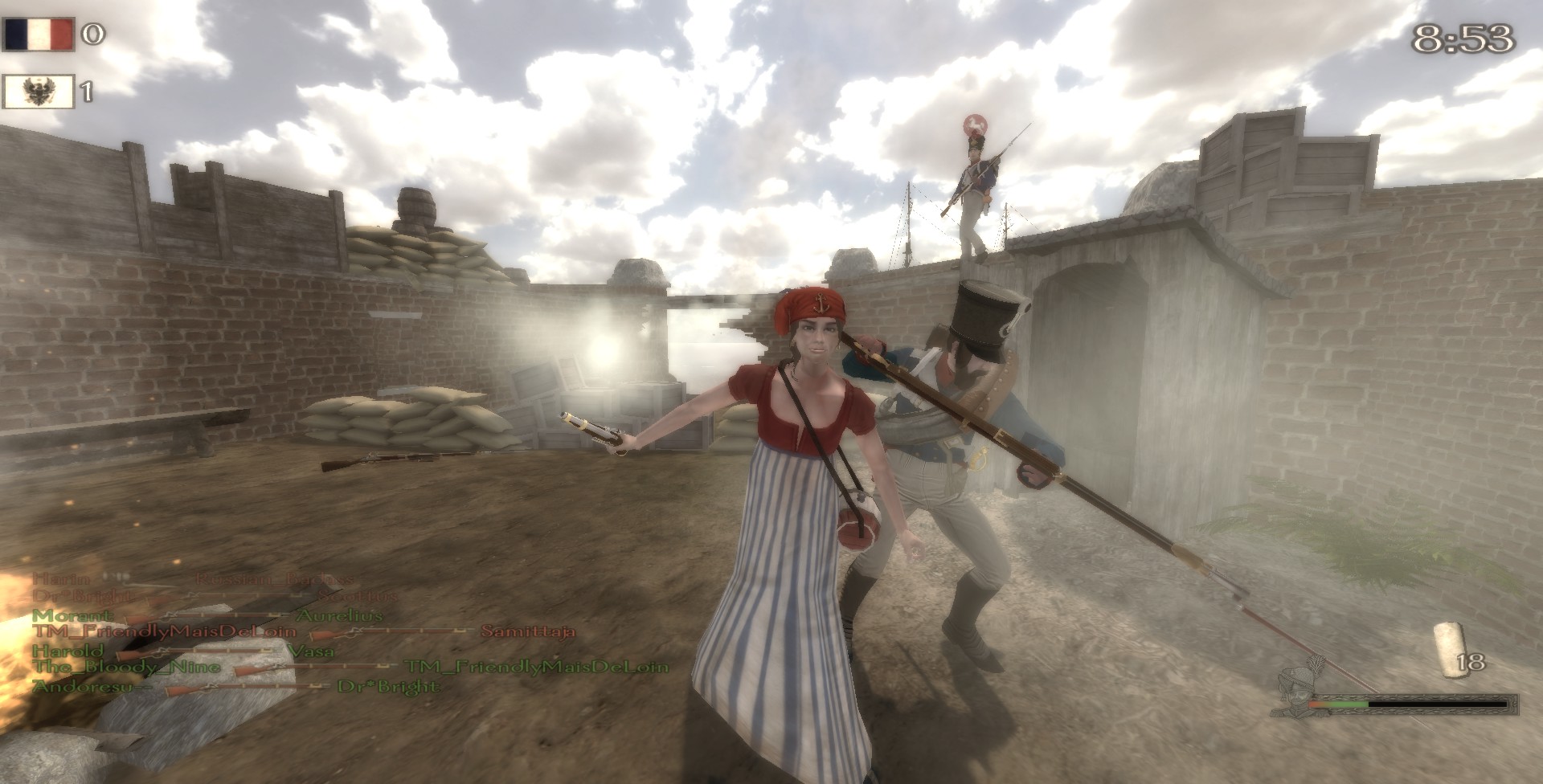 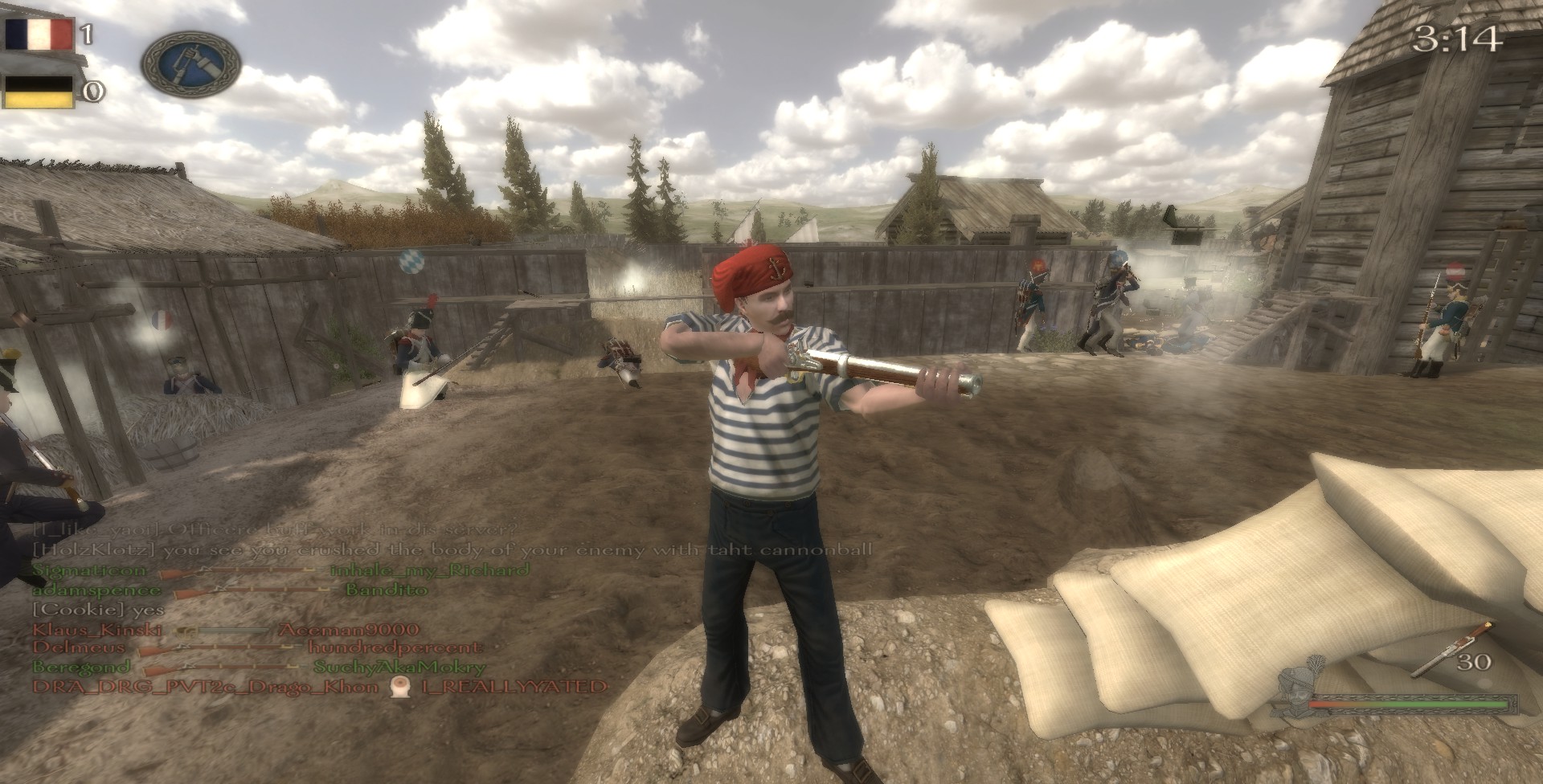 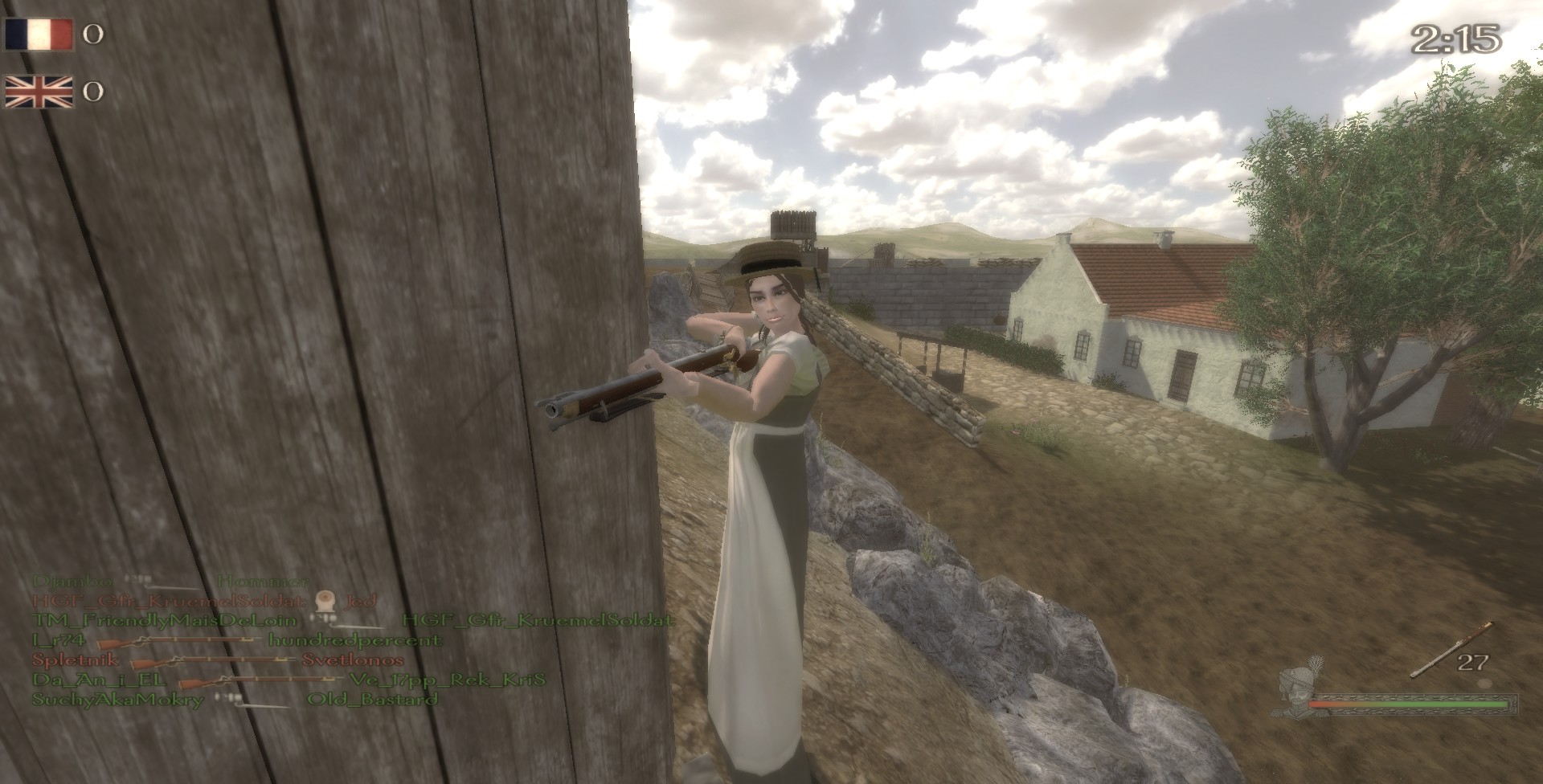 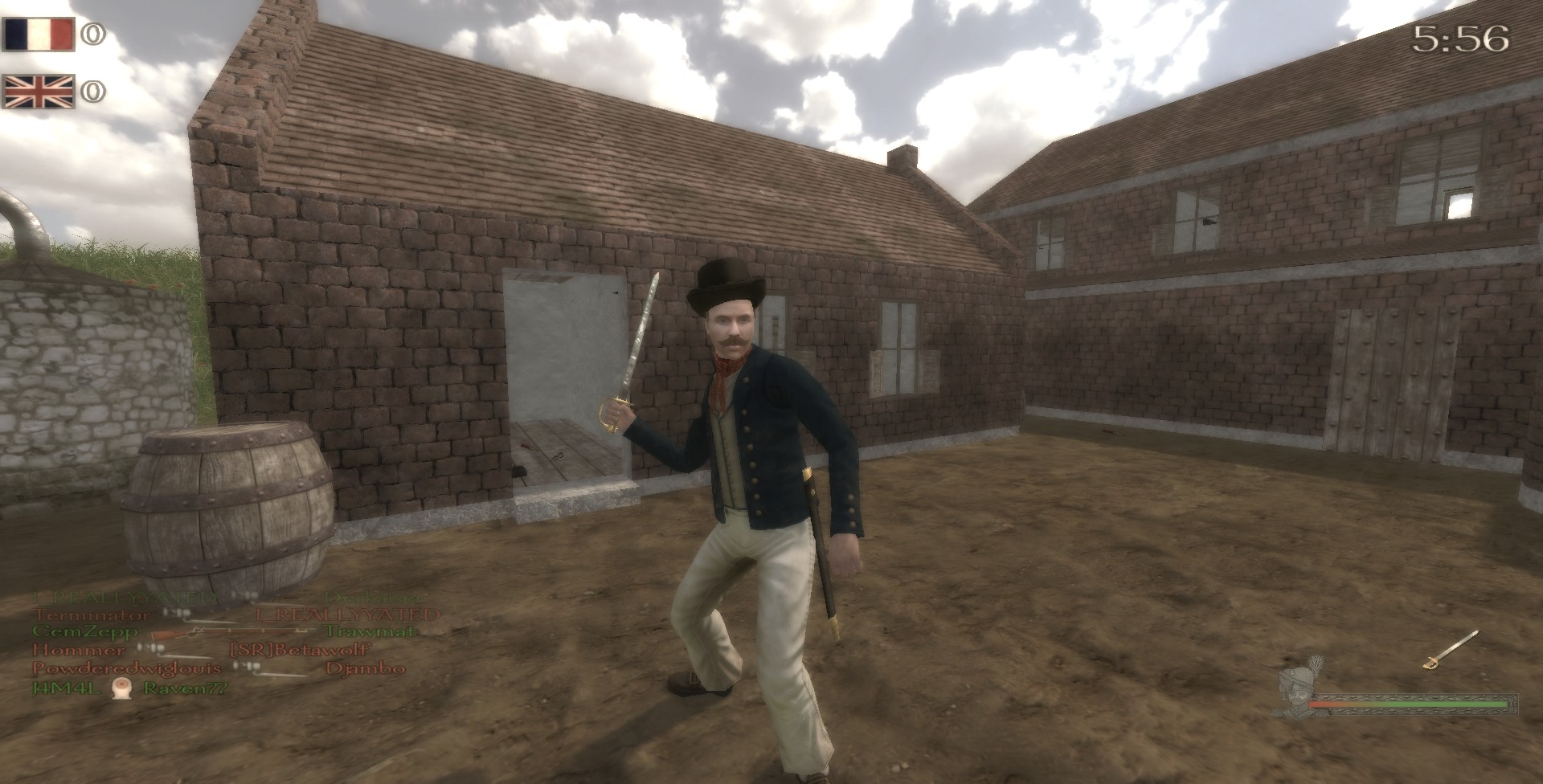 ANNOUNCEMENT: If you are wanting some help creating historically accurate clothing (especially women's clothing) for your mod, send me a message and if Im interested I'll make you some

Good job! And nice to see that you are still active at modding

Eärendil the Mariner said:
Good job! And nice to see that you are still active at modding
Click to expand...

You released a mod that consists entirely of models I made and didn't even so much as mention my name.
You must log in or register to reply here.