This is like deciding which one of your children you love more. But I'll have to go with Vikings.

so are the vikings

therefore i vote the vikings

so are the vikings

Impeccable logic. Can't argue with that.

When in doubt. Always vote for the gayest alternative.

Delora Filth said:
When in doubt. Always vote for the gayest alternative.
Click to expand...

Well then in that case I guess we're all voting for your b.o.g.

Delora Filth said:
When in doubt. Always vote for the gayest alternative.
Click to expand...

Voting is closed! With a strong lead of 5 votes ahead of the rest, the next adventure in our Balance of Power community takes us to the Viking Age! Follow the link below to apply with your choices for the coming age;

Hey, anyone interested in joining BoP: KoDP? I'm looking to recruit a new player because I can't get in touch with Hector, so I am assuming he's dropped out.

So, before I decide to make a full on thread for this- In the BoP discord I've been discussing this for some time but figured to bring it to light here on the forums.


I am planning on hosting a Sid Meier's Alpha Centauri focused Balance of Power game. 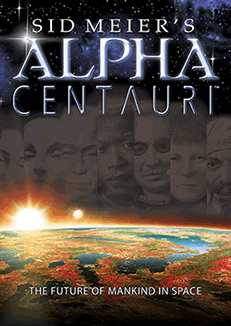 What can you expect from it?

1. This BoP takes place in the future, the year 2100 on Chiron, a planet in the Alpha Centauri system. Humanity has launched the UN backed ship the "Unity"- a large ark that carried a large population of people to the new world back in 2070. Captain Garland, it's main head was assassinated prior to reaching the planet and during planet fall the ship divided itself into 7 factions. The planet has life on it and it is very different from our own. That as much will be said.

2. There will be 7 total player slots at the start. More may open up in time. Each of these slots are all going to be the factions from SMAC.

(Although I may be open to the suggestion of people designing their own factions that follow some guidelines instead of the originals, but that is going to be a case where EVERY faction will have to be designed- and I will call a vote on that if that's the case.)

Morgan Industries, led by CEO Nwabudike Morgan- a diamond and business mogul from Nigeria who leads a faction of monopolistic, corporate capitalists, who see it as their right to exploit resources as they see fit.

The Human Hive, led by Chairman Sheng-Ji Yang- a former official of "Great China" (presumably a nationalist-revival of the monarchy type regime) who leads a faction based on social experiments and totalitarian collectivism.

Gaia's Stepdaughters, led by Lady Diedre Skyre, a ecological scientist from Scotland who leads a faction based on peaceful harmony with the new planet and overall is environmentally focused, even if that means sacrificing what it means to be human.

The University, led by Provost Prohkor Zakharov, a Russian scientist who leads a faction based on the acquisition of knowledge and scientific progress at all costs, even with the pursuit of unethical science if it merits an advancement of knowledge.

The Spartan Federation, led by Colonel Corazon Santiago, a female Latin American militarist who leads a faction of survivalists who believe in a completely militarized society, believing that a superior military and a society enveloped in it will ensure prosperity and survival.

The Lord's Believers, led by Sister Miriam Godwinson, a physicist and prophet from the southern United States who leads a faction of Evangelist style fundamentalists who follow (presumably) a new form of Abrahamic/Neo Christian faith, and who are wary of new and dangerous technologies- even to the point of dogmatism.

The UN Peacekeepers, led by Commissioner Pravrin Lal, an Indian bureaucrat who sat on the UN council who leads a faction that tries to preserves the ideals of Earth democracy and humanism, despite the radically different world they may be on and still suffering the same old problems that old Earth government had.
Each and every faction has its own ideology that helps dictate their bonuses and flaws.

3. Unlike the actual game, this BoP will not include every single gameplay aspect of the original game in its original form and instead be more roleplay based, with some resource expenditures, research and other elements being more loose and player driven. Research is also technically "blind" in the sense that whatever is discovered is the result of your policies. More on this will be explained later.

4. This BoP will focus a lot on the actual colony settlements that people produce and be more local scale, with events that you as leaders will have to respond to. There will be characters you will encounter and deal with over time, and your interactions with them may have lasting consequences. Energy, mineral and nutrient expenses also will have to be managed, as well as the general happiness and needs of a population.

Let me know if any of you are interested in this here! Also, I need help with the BoP tool and getting the permissions for it.

Please don't go, the drones need you. They look up to you. 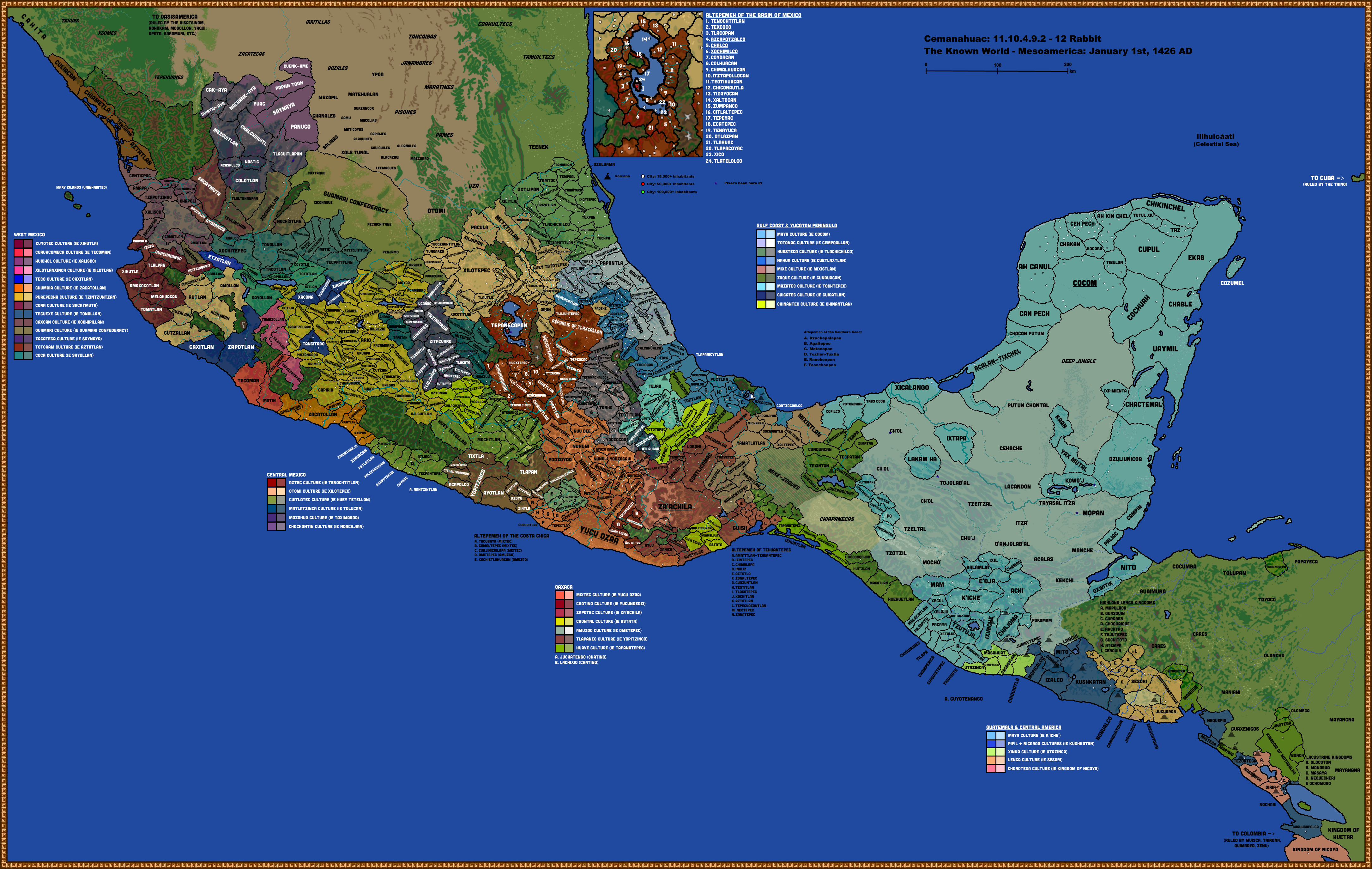 All that effort for something so ... strange  But it definitely looks intriguing!

BenKenobi said:
All that effort for something so ... strange  But it definitely looks intriguing!
Click to expand...

It may be a little strange but I want to make it as easy to get into as possible. It would make an awesome setting for a BoP - it has all the same drama as the old world and some surprising achievements and details. So I hope unfamiliarity won't stop too many people from giving it a shot.

I will play Japan
You must log in or register to reply here.

Dear TW: How feasible is this temp alternative to player-hosted servers?