Game is finally optimized, what comes next?

Good job. For real. I never had the chance to play a 400vs400 before even with my almost high end rig, now it is playable, and it doesn't stutter.

It plays very nicely and it's fun to finally be able to fight in the front line (before I had to step away from the main fight and kill whoever was behind or in horseback so my game didn't stuttered), also, most multiplayer optimization issues were finally solved. Good thing you took your time to do so, all my issues (from all the posts I've made) were bugfixed, so this is a genuine thank you and good job.

Now that the game runs nicely and you smoothed out battles, are you guys focusing in something else? Perhaps all the features suggested here? Like freelancer, better relations with lords/ladies/the world itself, expanded bandits, banners, more companion/family/clan interaction, feasts and every feature missing from Warband? I do not mean to put a pressure here, but even if the game runs nicely now, it's still kind of empty, and the quests are very repetitive (3 villages next to the other had the same boring quest)

Please port over to Stadia at launch! 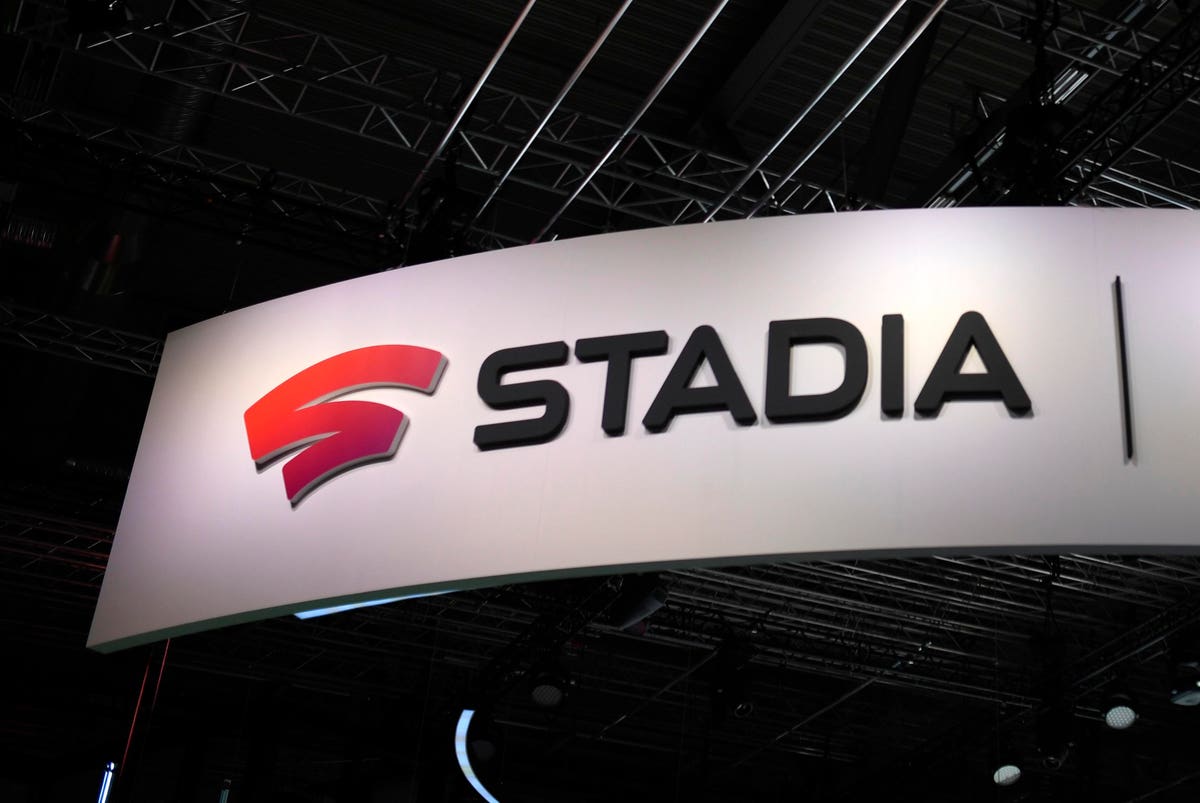 Some publishers and studios are testing the Low Change Porting Initiative.

At this point, I don't even want Taleworlds to add in these features anymore. The odds are they would implement them in some half-assed yet ridiculously convoluted way that would just make things even more annoying. I just want them to be done with the game already. Call it finished and let modders do their thing. I trust the modders to have a better idea of what makes the game fun than I do the devs.

MostBlunted said:
Feasts = denied, they would break the game

It's sad that they can't even be asked to put in features that were part of all other versions of the game.

Would break the game.

Goyyyio said:
it's still kind of empty,
Click to expand...

Total War Immortal empires releases tomorrow, that looks like it's going to be a masterpiece and the fullest game I've ever seen, maybe TW is waiting for Santa to bring the new beta for bannerlord.

Oh nice, wasn´t aware of this, thanks.

MavDrac said:
Total War Immortal empires releases tomorrow, that looks like it's going to be a masterpiece and the fullest game I've ever seen, maybe TW is waiting for Santa to bring the new beta for bannerlord.
Click to expand...

goodbye bannerlord (not that i've touched you for a year) and hello immortal empires.

Forum days are over

Another "Should I Come Back to Bannerlord SP?" Question
2