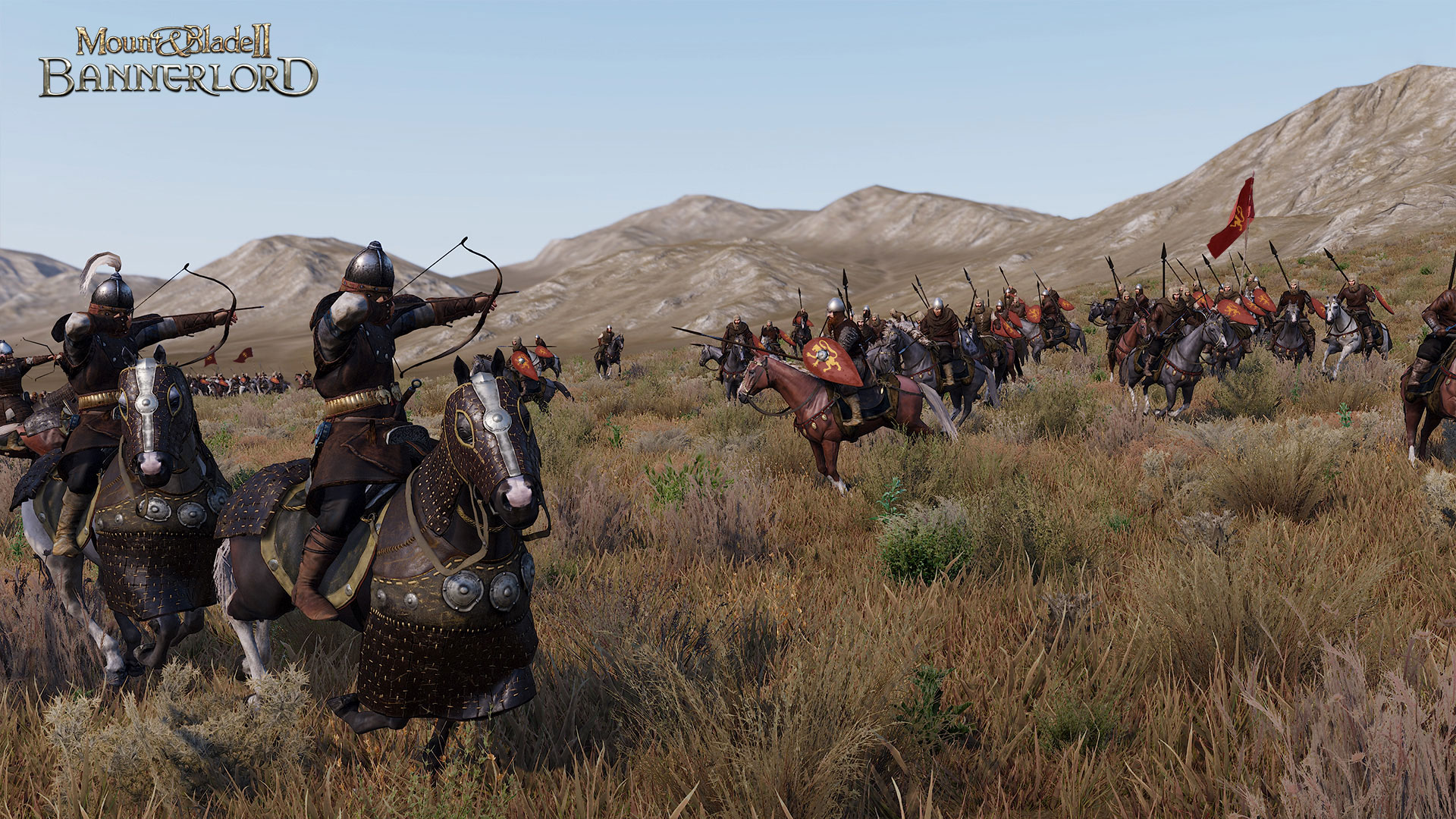 The third picture, in particular, happened during a crucial battle that decided much of a Vlandian vs Batannian war. 2 big armies collided (800 vs 960) and Battania's push into Vlandia was stopped. You can clearly see Vlandia's cavalry numbers being wildly superior to the enemy's during the fighting, which allowed us to flank and destroy their archers (which were extremely dangerous to our mostly shieldless infantry).

We then proceeded to push into their lands but lost 70% of our army besieging just one city (Batannian militia archers can be surprisingly effective during siege defenses). 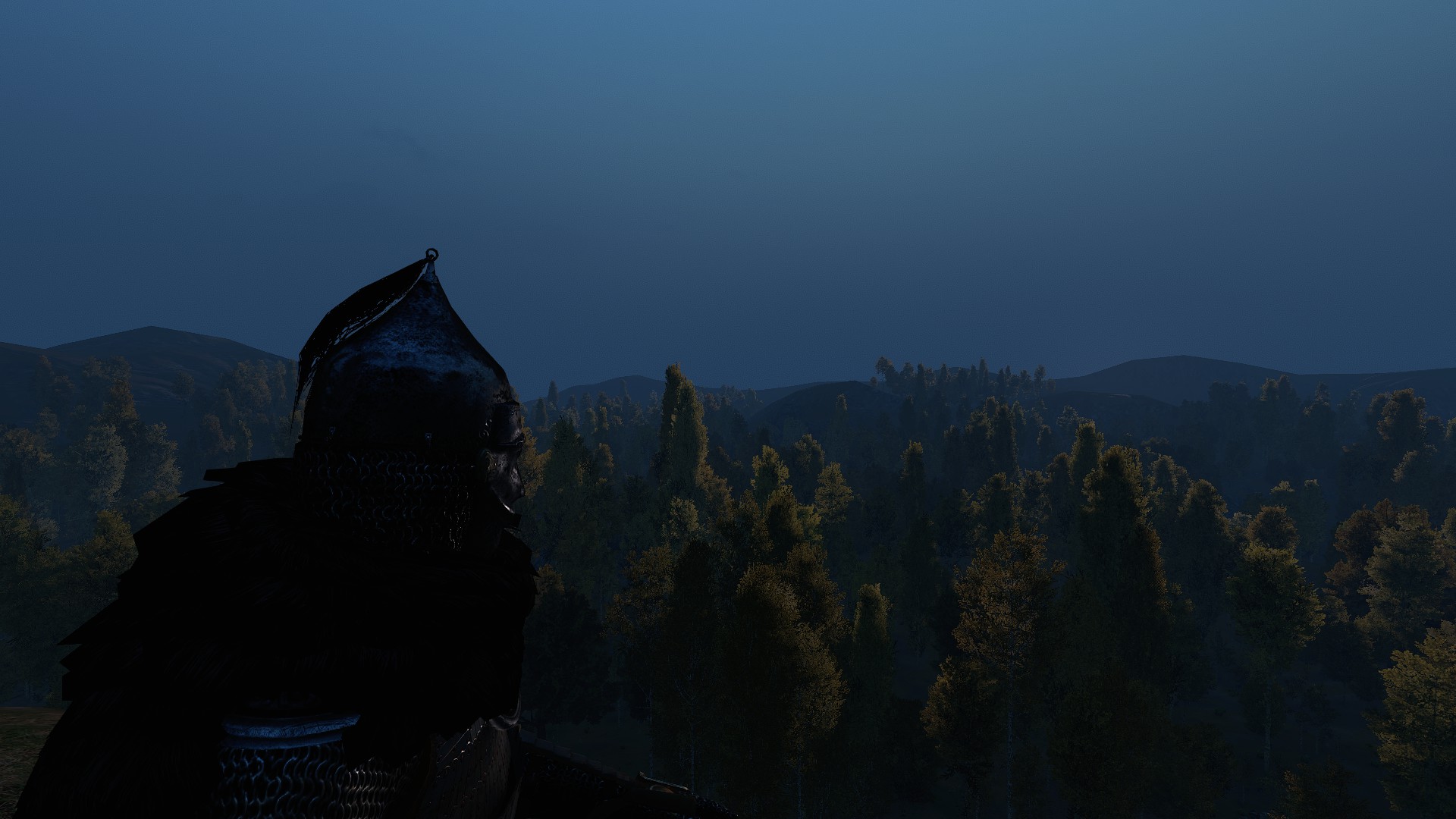 Cuman Khuzait commander observing the battle field the night before a battle.

There isn't a arena place to put this in, but i like this one so i posted it here, I hope its ok xD

Arena is kinda like a land battle, great gif

Great gif. Though the translation annoys me as hell. Seems like it was google auto-translated and not actually looked at by any human with basic knowledge of the german language

JakobvanBicke said:
Great gif. Though the translation annoys me as hell. Seems like it was google auto-translated and not actually looked at by any human with basic knowledge of the german language
Click to expand...

I feel you, for myself it's better with that translation in German and i know that this "translation" isn't so good. I hope they're going to fix it in the future

You thought "challeging" are the hardest version to play?
This easter egg is the real Endboss high-end LvL to play xDDDD (Bug i know): 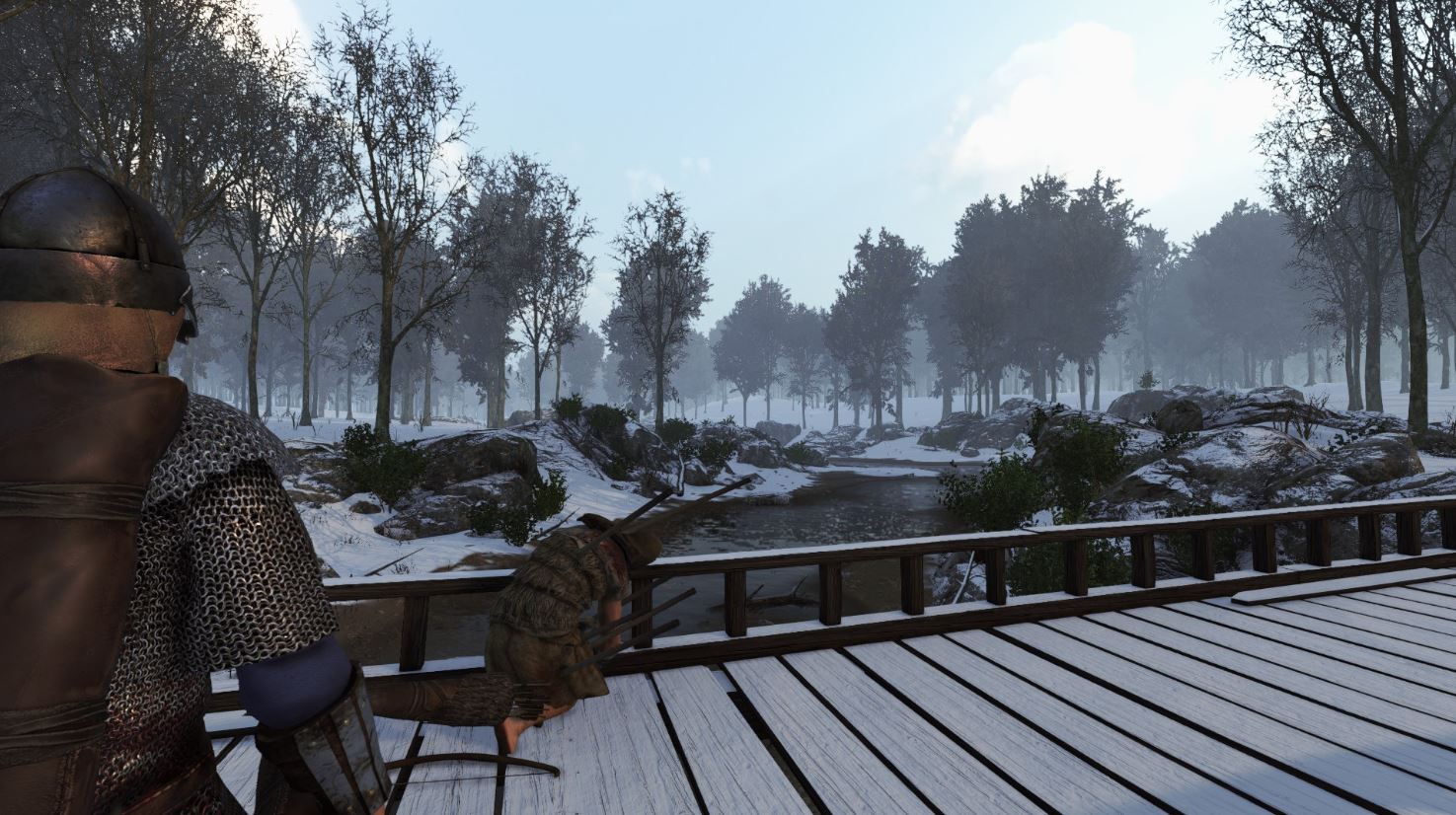 Awesome battle, the way you commanded from up high makes it feel like a TW game

Count Delinard said:
Awesome battle, the way you commanded from up high makes it feel like a TW game
Click to expand...

Cheers i dont even have a reason to play a total war game anymore, Bannerlord combines both of best worlds and overtime when its more polished it will be even better and love all the bodies littered across the battlefield after a big battle makes it realistic

Here are a couple i took, the game can look amazing at times 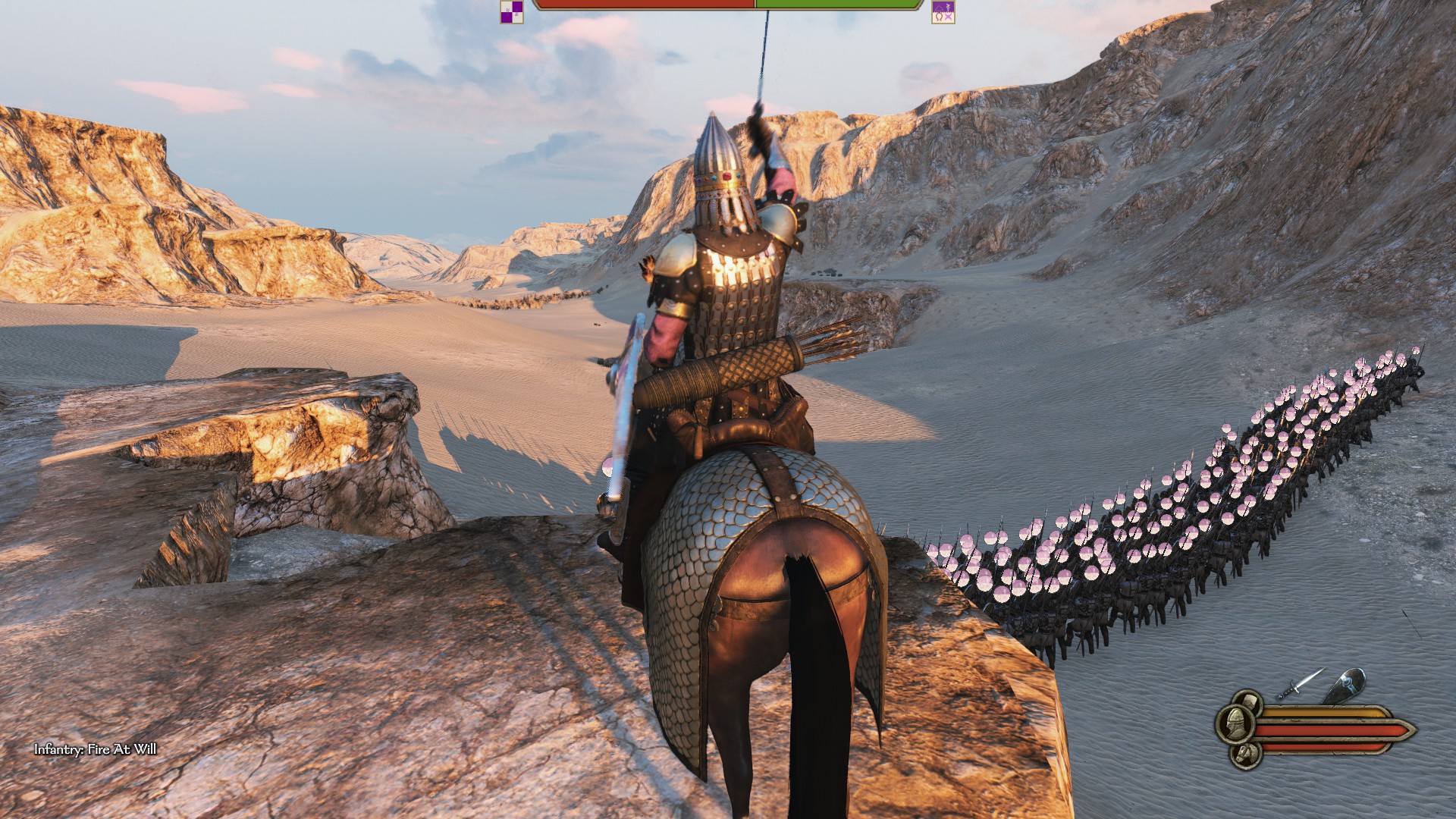 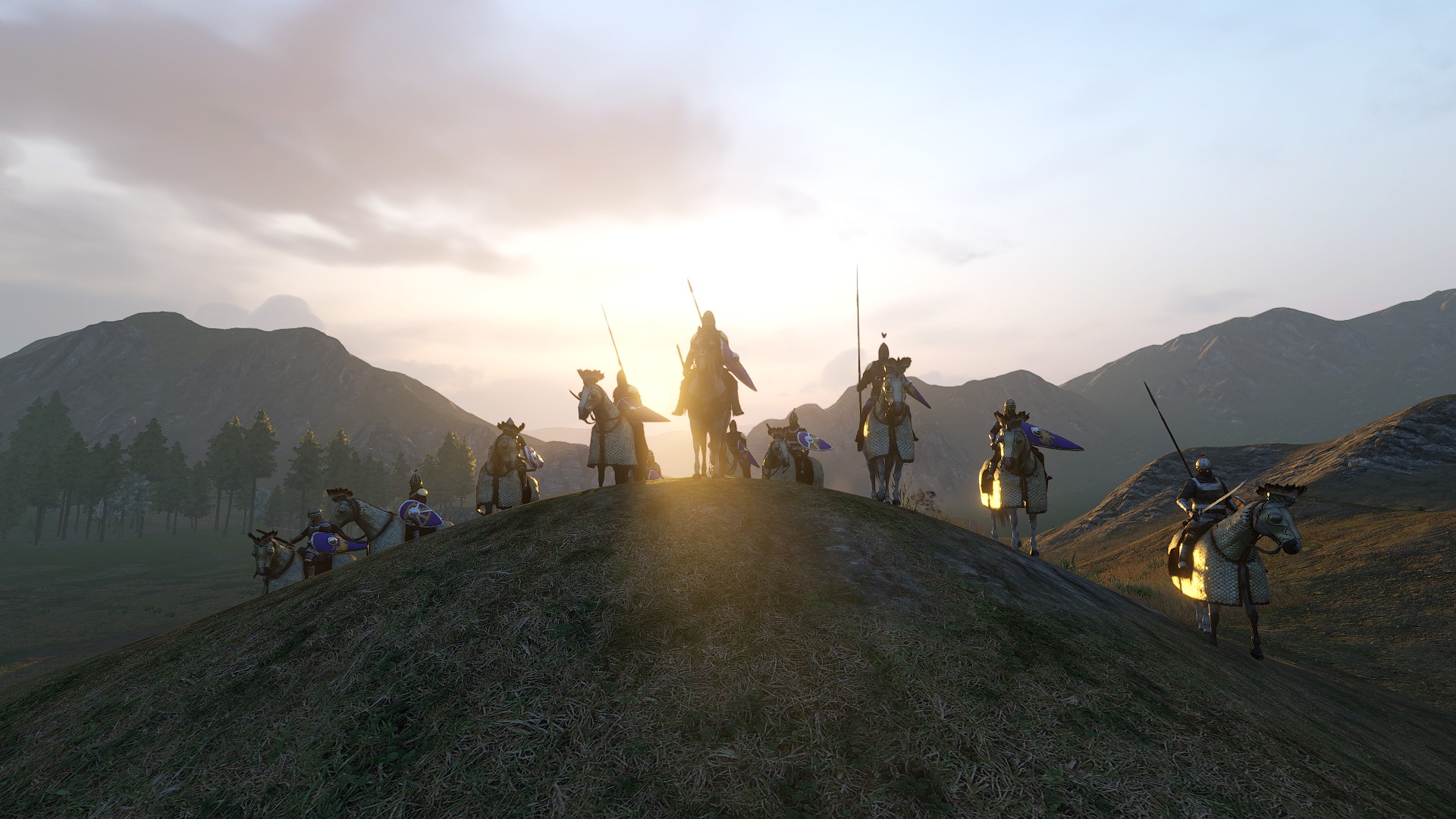 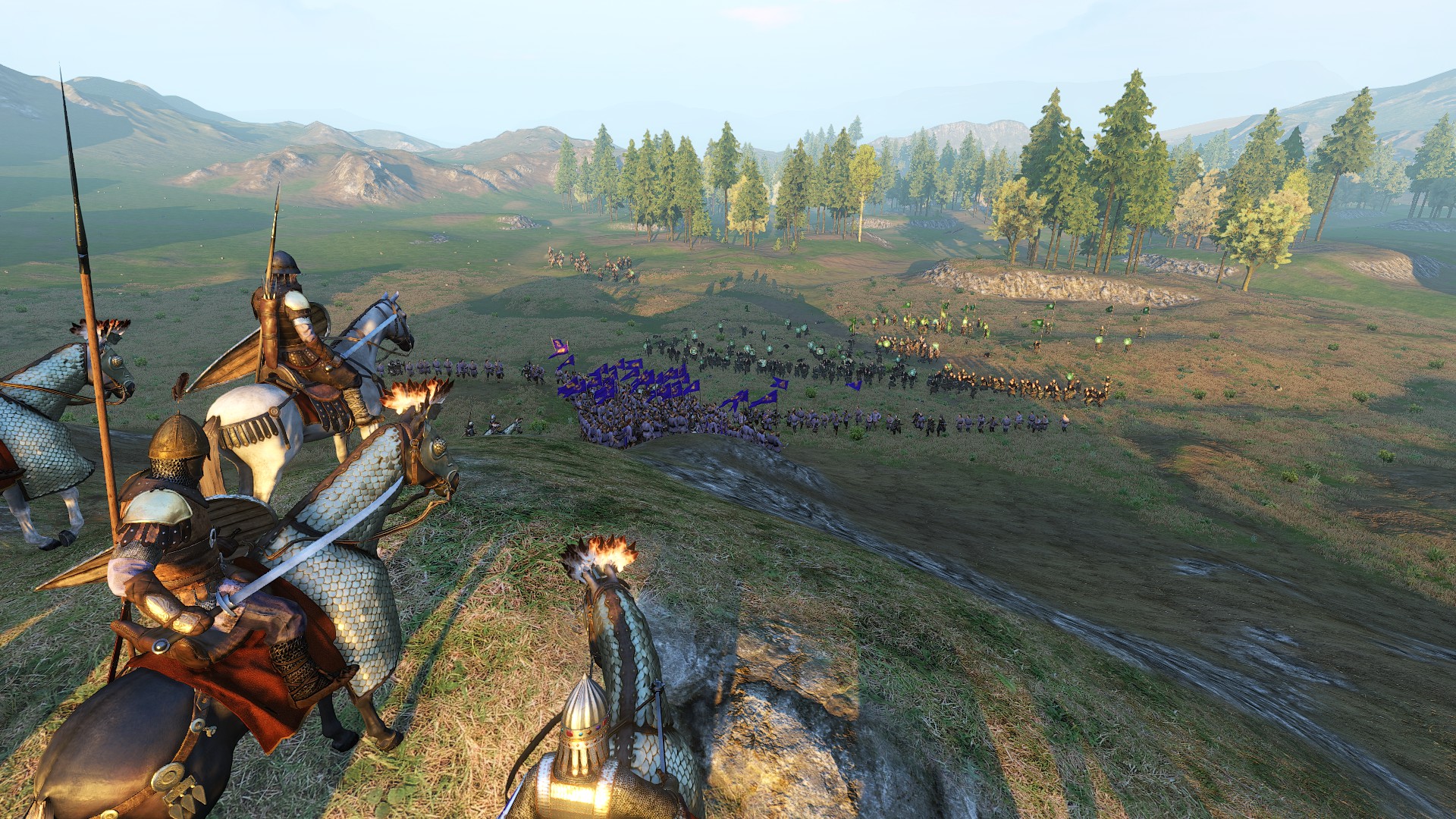 I must recommend this awesome cinematic video made by Artem, with some serious movie-like moments ("Braveheart" meets "Saving private Ryan"), i really liked it, even more so because it showcased my custom banners and uniforms 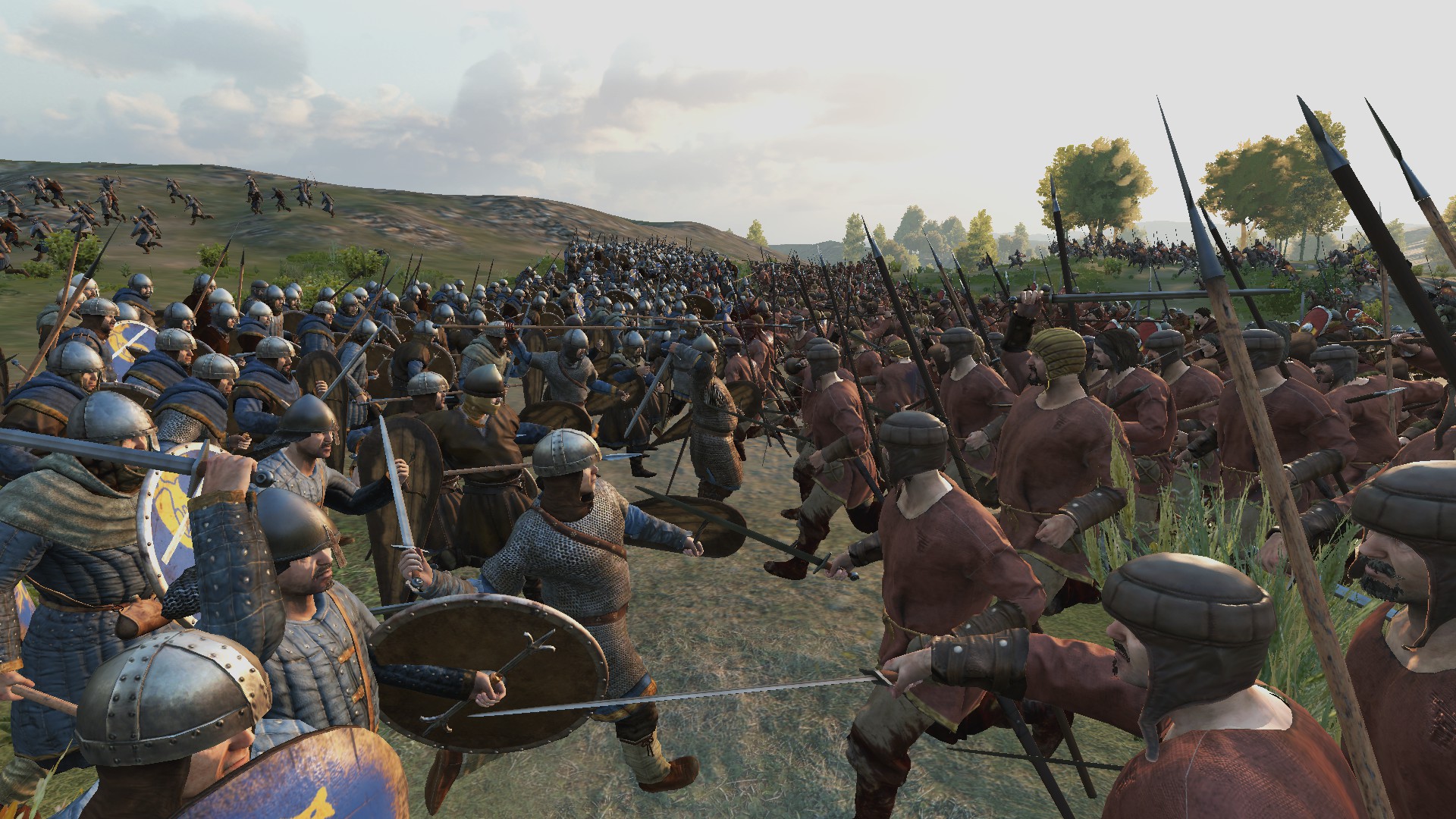 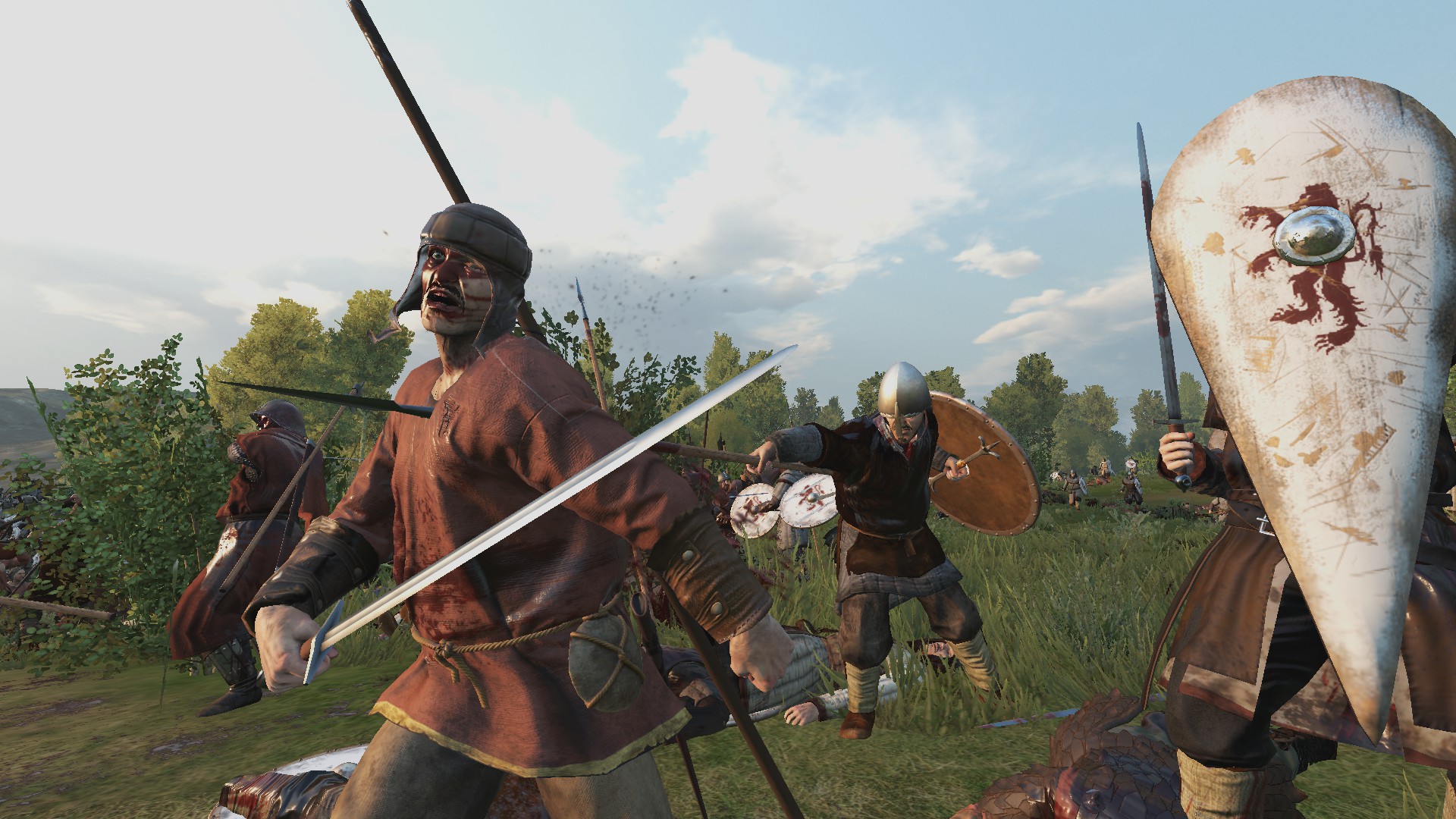 Haha i love how his blinded by his enemies blood and got a spear straight through the chest, what a awesome day he had lol

Heathen Norman eschews honour, and uses his spear rather than keeping it on his back as a gentleman would.

Once i saw the river i knew this is where im going, to lure the enemy into the water and drown them with my arrows
Would of been cool if the bodies floated on the water and the blood of my enemies changes the water to red haha

This one i had a hill with loads of archers and it was pretty much a slaughter , the sea of green was satisfying