Hello ! So I made a post on Reddit about wanting to start this mod. The idea is to make languages for each faction inspired by ancient languages. I have been using modern tongues as well just to speed up the process a bit as it takes a while to find all the info on older languages. Nonetheless Im approaching it with a sense of feeling as opposed to a philologist. I am in the process of translating/creating a language for Sturgia using Macedonian/German/ and Russian. The process goes like this :

1. Take all preexisting commands and shouts from the game
2. Translate them into the languages chosen per faction
3. Create a new language based on those translated
4. Record the new commands into created language
5. Compile and mod them into the game

DISCLAIMER: Since we cant put audio in the game yet we can only record everything and work on the languages for now. This is fine but I was hoping I could find some people interested in helping to create this mod. Unfortunately I am not a voice actor / nor am I that experienced in the art of audio engineering. I am doing some research on the subjects though. If you cant help in either category but know a little about either I would much appreciate any knowledge you're willing to share. For example, how to make interiror audio sound like its outdoors? What FX should I add to change this feeling and etc..

LASTLY, I have an example video to show you. This is a very rough draft and there is not much but tell me what you think ! 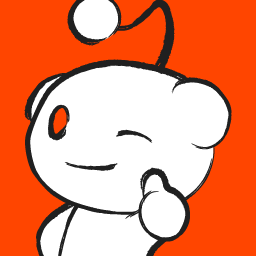 Further details about the mod and end game :