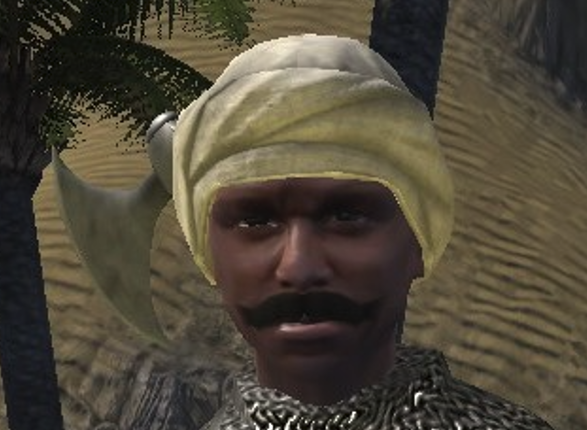 Welcome to the first two handed sword duel tournament organized by me in Bannerlord.

REWARDS
Money can only be transfered via Steam or Paypal. Is this B03 FT3? Like the cav duel tournament

EDIT: If it happens I'll be away I'll be sure to drop early and allow someone else to take the spot.

EDIT2: Signing up for Varadin cause he can't post for some reason

No it will be the same as usual. FT7. With the exception of the semi final being ft9 and the final bo3 ft7's
You must log in or register to reply here.