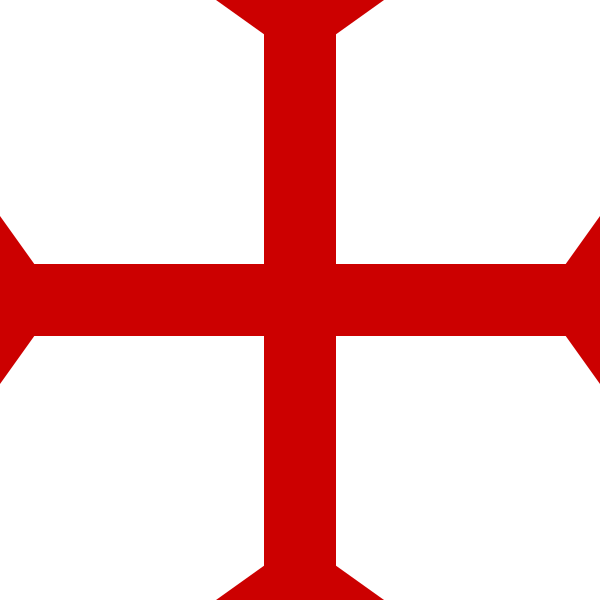 The Order of the Knights Templar

We represent the Christian military order during the 1119 - 1314 period, known by most as The Knights Templar.
Although based on the Christian military order we fight for our 'God' Armagan. Our take on religion is known as Christianity
We fight together as sword brothers, training to work together and above all else we want to have fun.
We aim to enjoy ourselves while playing M&B Bannerlord as well as the many other games we often venture into.
​

ABOUT US:​
We are old organized community that was created on CRPG Mod Warband.
We are mixed bunch of new and old friends in diffrent age and nationality.
Our main language we use by voice chat is english so everyone can understand.​

RULES:​
I.Do not break official server rules .
II.Follow any orders given in official battles.
III.Be respectful to your brothers and the community.
IV.Be active on Discord
​

RECRUITMENT:​
To join our community you have to simply add one of the officers on the steam,and join our Discord!
We will there share with you all our ideas what we want to become,and share our knowledge to all those who need it!

The Pope – Elected by Armagan and guided by Chadz himself. The current pope is St Bredeus the Second. This rank may be held by one person only. The pope holds supreme power over the clan. He passes judgement on all important matters and his will is enforced by the council.

Templar Council Member – Elected by Vote of the Order. The council deals with the day to day management of the clan, they enforce the will of the pope and ensure that the order functions coherently. They decide policy both domestic and foreign and make the decisions which control the clan as well as being in charge of strategus. The work of the council is varied and they are key to the running of the clan. Council member positions are based on activity and attitude more than skill. The council is a tight knit unit and work together to better the clan.

Knight Marshall – Elected by the council for a duration of time or for how long is needed. Commander of the army in wartime. In wartime there will be 2 Knight Marshalls

Templar Knight – Ranked up by the council. Templar Knights are to set examples of the clan far and wide and represent the Templars in a positive manner, these make up the most persuasive part of the order and their opinions reflect the will of the order. The Templar Knights should be active in Discord and in-game, as well as friendly to others.

Templar Veteran – Ranked up by the council. Templar Veterans are Sergeants who have shown themselves to be dedicated to the order, they have performed consistently throughout the campaigns and shown their loyalty in Bannerlord / Mods

Templar Initiate – Ranked up by St. Bredeus or Council members. Once your application to the clan has been accepted you will be given this rank, you will be expected to wear Tags in game and use our banner. To progress from this rank you must be active on Discord and adhere to the Templar Code.

Like everyone else, we're playing for fun too. So if you find the background of Templars written here innaccurate and just intolerable, PM me about it. But dont expect too drastical changes, we're not historians trying to re-enact history. the M&B is a game, in a virtual world with factions like Vlandia which might resemble actual historical factions but still quite arent the same.

Good old days from c-rpg, had fun when we played together in your ts, good luck in your clanwars⚔🛡

Finally, the templars are on Bannerlord. Good luck and see you soon in the game!

GoodOl'Rebel. Your avatar, has a goddamned Yankee cavalry hat on! 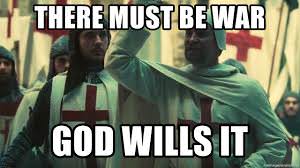 Ohh casimir hope you join us back Brother!!!

Hallo would like to join clan, no sword skills without auto-block script feature but shoots good bows at bad guys and farm wheat. 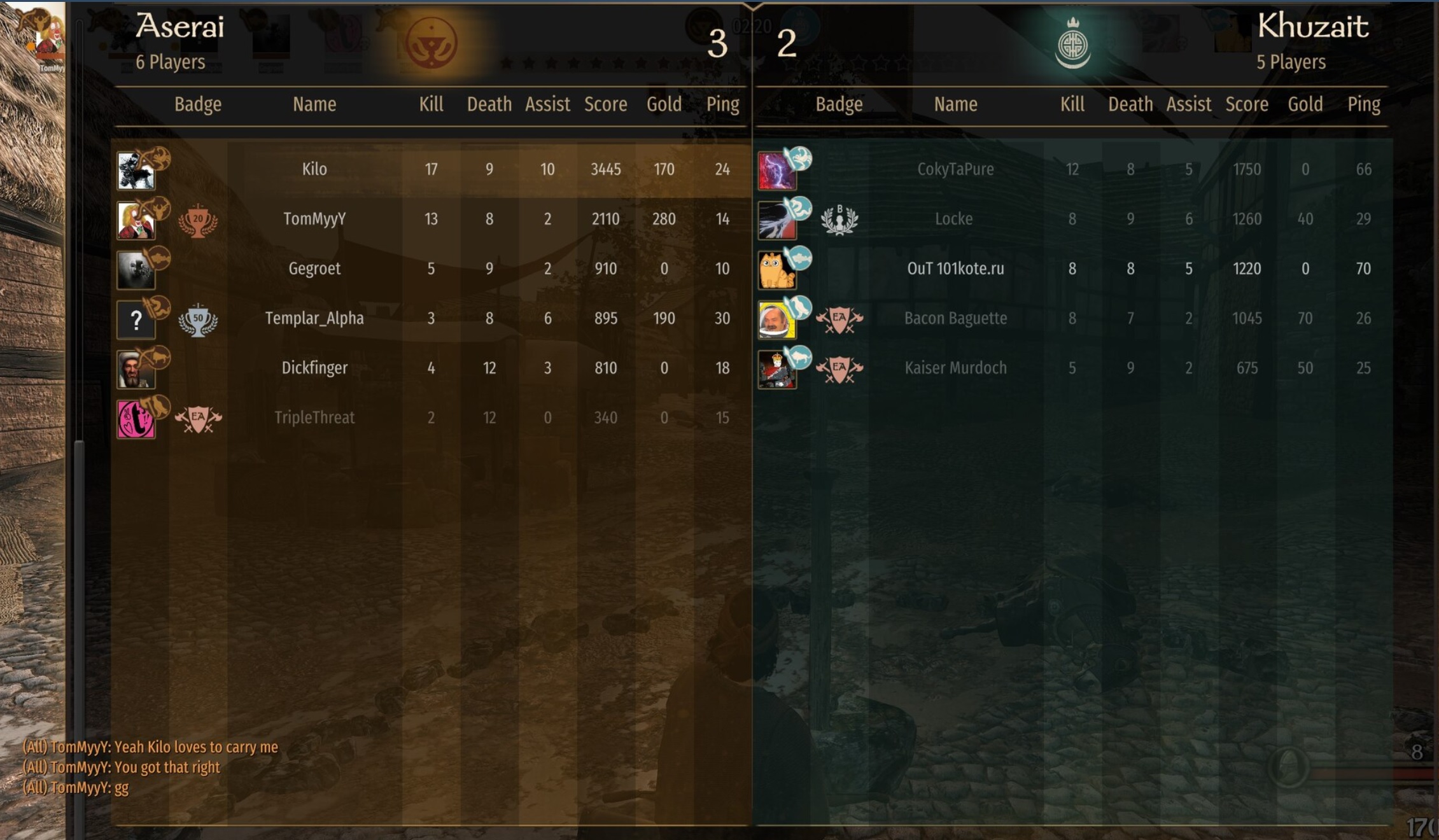 Last edited: Sunday at 8:13 PM
You must log in or register to reply here.