You know the drill.

1. Tournament format is 3v3, Best of 20 rounds. Players are allowed to pick wich faction do they prefer to play as, but will swap sides after the first ten rounds are played, so both factions will be played. Mirrored factions are allowed.
1.1 Only 1h swords, cleavers, and axes are allowed. No knockdown weapons.
1.2 All factions are allowed (EXCEPT KERGHIT)
1.3 You can only play as infantry, playing as archer or cavalry is not allowed.
1.4 Starting money is 1000, upgrading is not allowed.
1.5 You are allowed to purchase any armour for the gold you have left after buying a sword\cleaver and shield.
1.6 You're not allowed to pick up your opponent's weaponry.
1.7 You cannot swap factions during the middle of the match, but you can ask an admin if you'd like to swap your faction before the match.
1.8 This is a single-elimination tournament, so there are no second chances.
1.9 You are to either present a screenshot or confirmation from both sides as proof of your victory.
2.0 Leaving in the middle of a round is strictly forbidden unless there's a valid reason like high ping.
2.1 If there's a need for an extension you must contact one of the admins first.
2.2 You cant change to different factions after the groupfight has started.
2.3 You are allowed to switch weapons in mid round and during rounds. But the no looting rule sticks.
2.4 You must play in either The Cage or The Arena.

Aiming for around 32 teams to have it even, sign up ends whenever we reach that number or the tournament fails to garner interest.
Last edited: Jul 29, 2021

since varadin cant play hmu if anyone needs one! 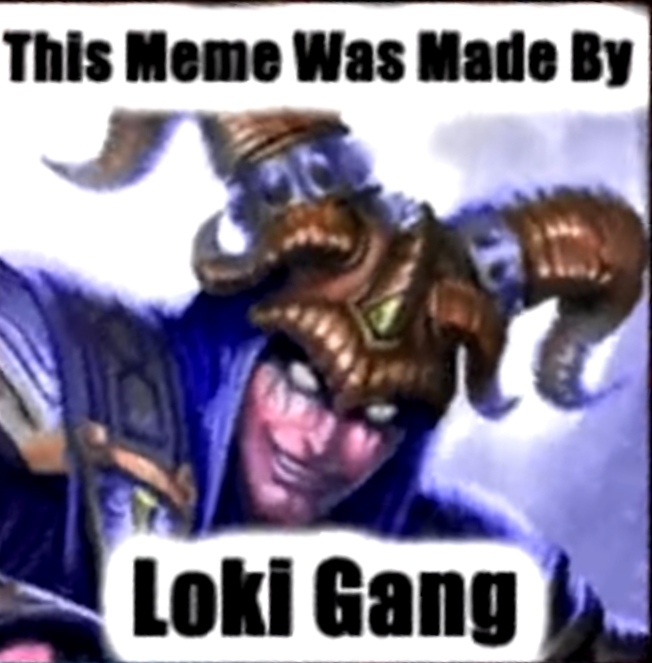 Tournament starts when we get 32 teams. DarkLight said:
Tournament starts when we get 32 teams.
Click to expand...

Mythicc said:
u arent getting 32 teams just do 2v2
Click to expand...

This tournament name is looking to back fire