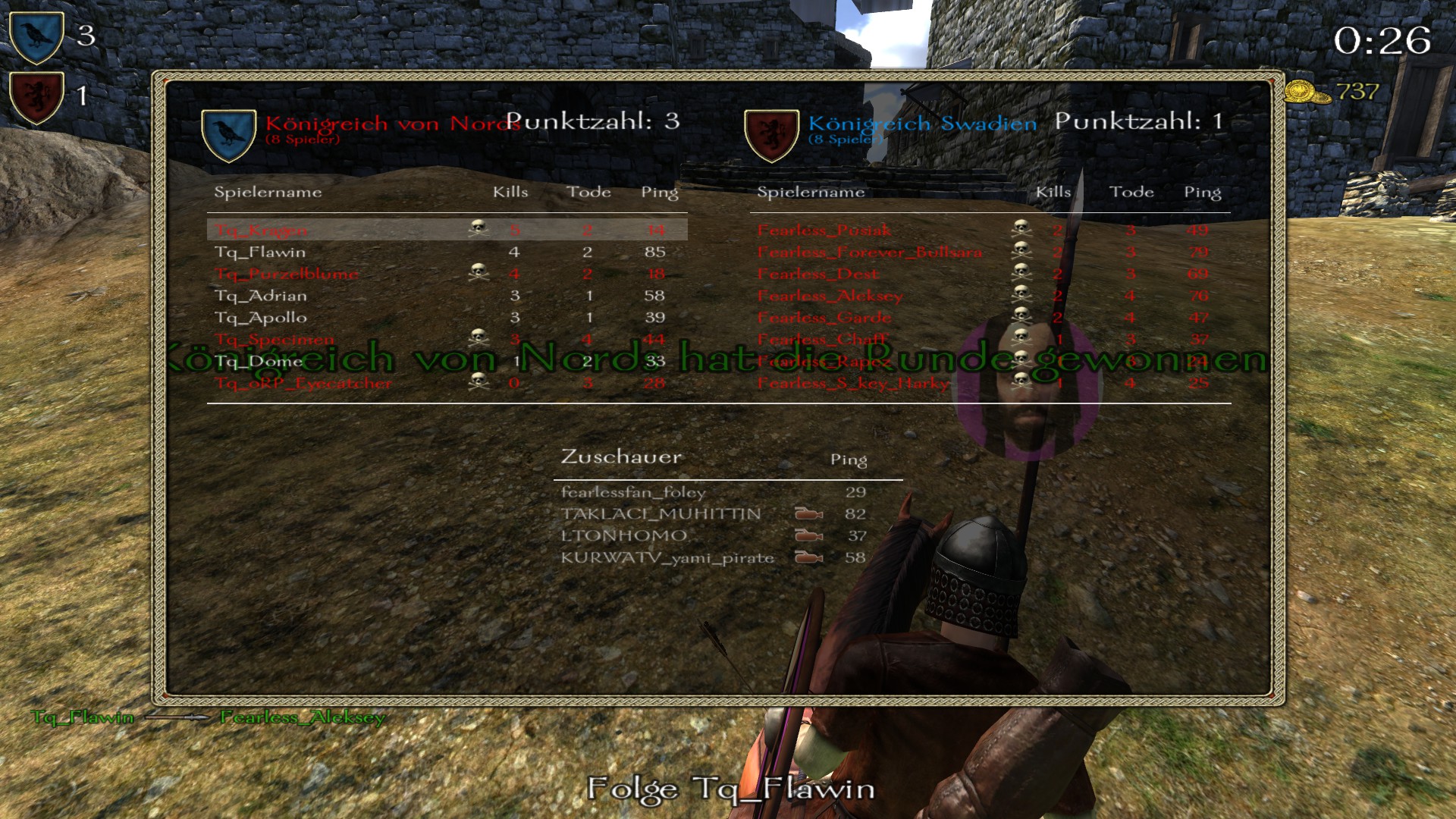 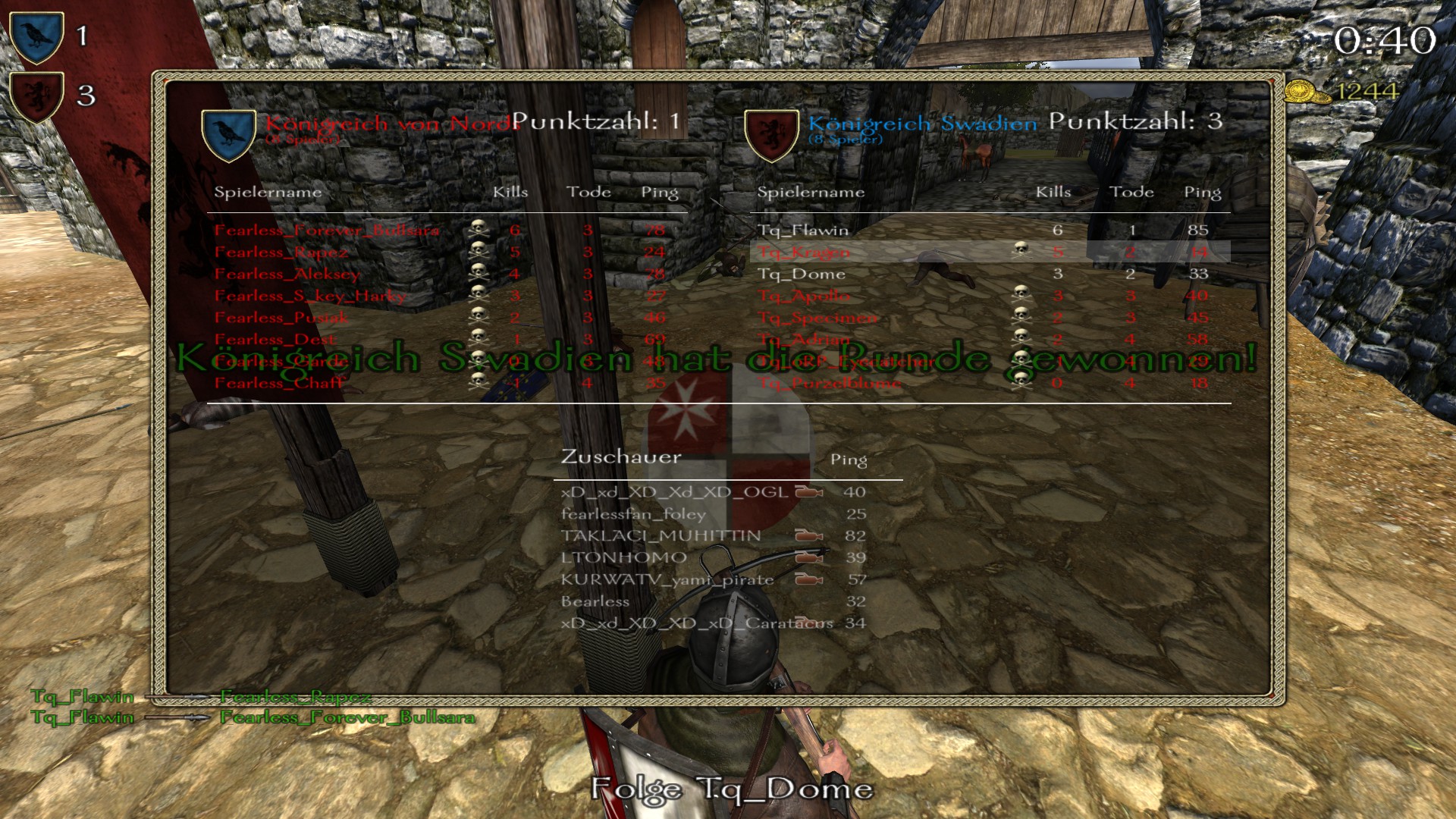 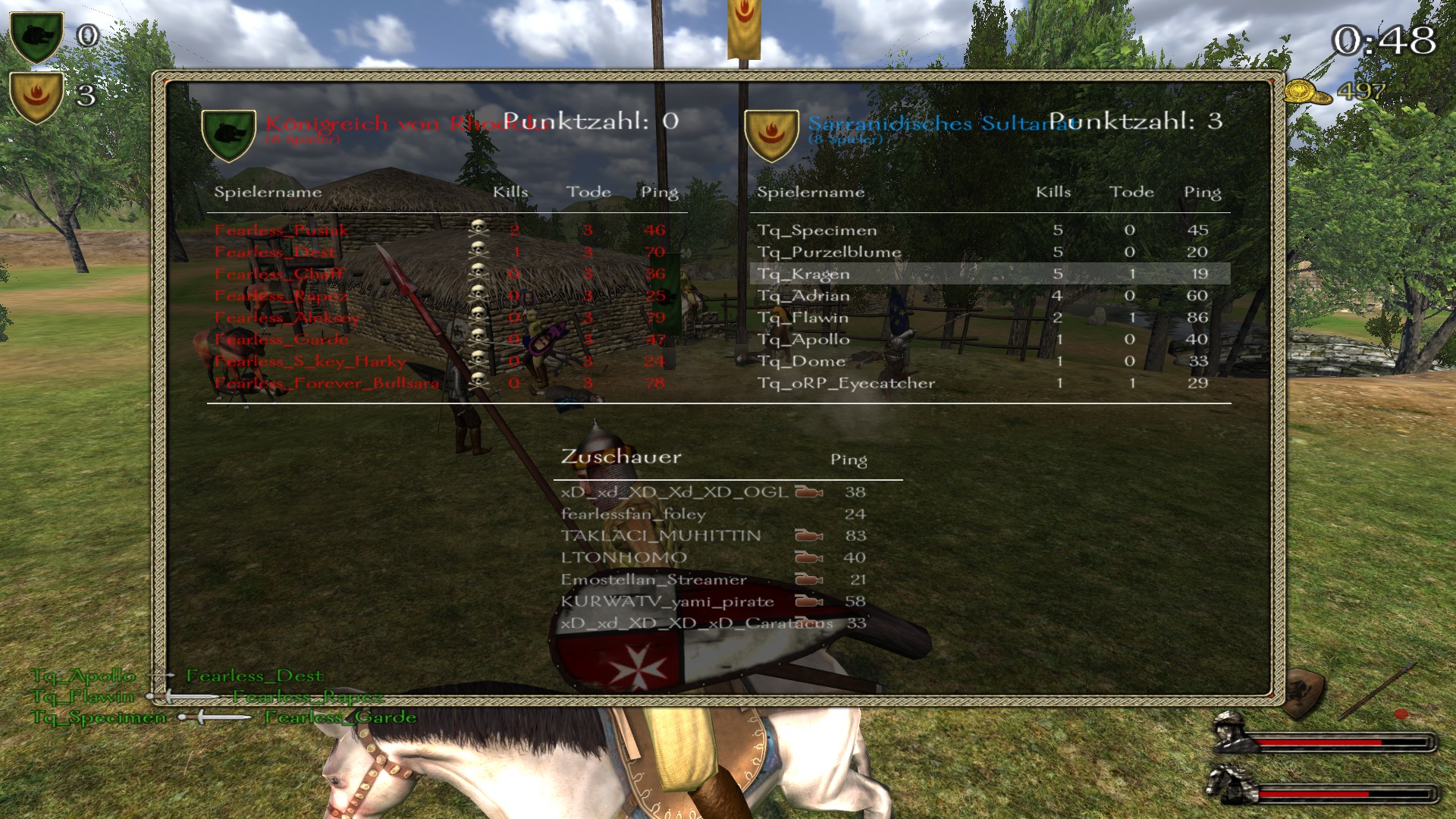 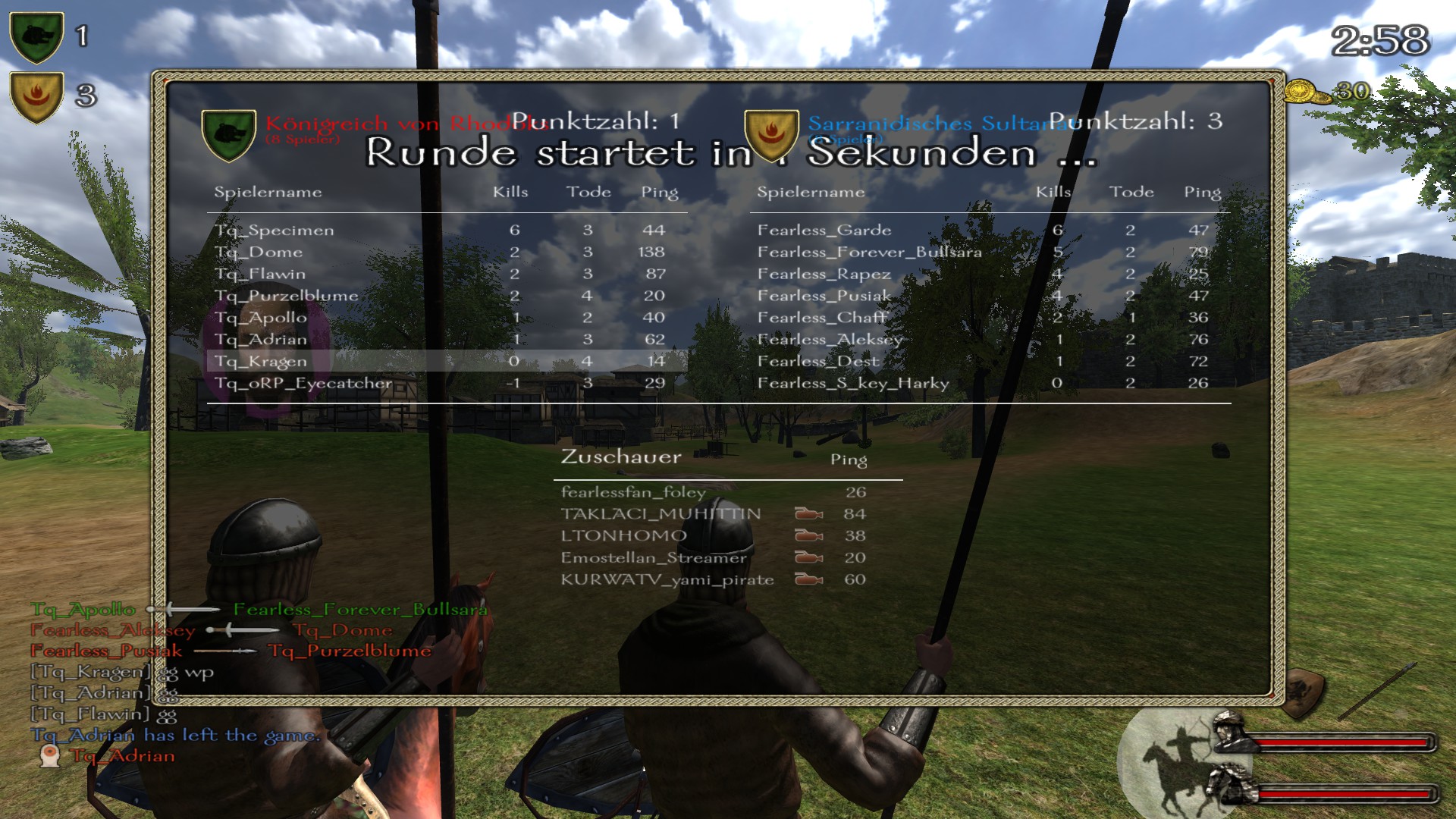 Well done Malta! You did it even without your key players from the previous season.

AnchorTheMean said:
Just before the semi-finals a player named Froind Fridolin (217415 was added to the Malta roster. At the time I checked the ID on the forums, and it wasn't mentioned anywhere. The Malta leader, Unicorn mentioned that he played for them in the final weeks of WNL5, but wasn't added to their roster. Today we received an anonymous tip that Froind is in fact Motthe, who is ineligible to play in the ECL as he participated in the knockout stages of the ECS. When asked, Unicorn linked me Froind's steam profile: http://steamcommunity.com/profiles/76561198145570381/.

Upon further investigation of the name 'Larry Lindworm' we received testaments from several players, all of which pointed to Motthe being Larry Lindworm. We also checked the ID (217415 on Ludus, and the name 'Motthe' was used several times.

As a result of this, and due to Motthe playing against both Fearless and RR in the semi-finals and finals respectively, we've decided to re-do the finals with RR vs Fearless.
Click to expand...

This tournament is so ...... GL both teams in the final ofc!

Prince Apollo said:
This tournament is so ...... GL both teams in the final ofc!
Click to expand...

So full of cheaters

gl fearless ! U would deserve it

Prince Apollo said:
This tournament is so ...... GL both teams in the final ofc!
Click to expand...