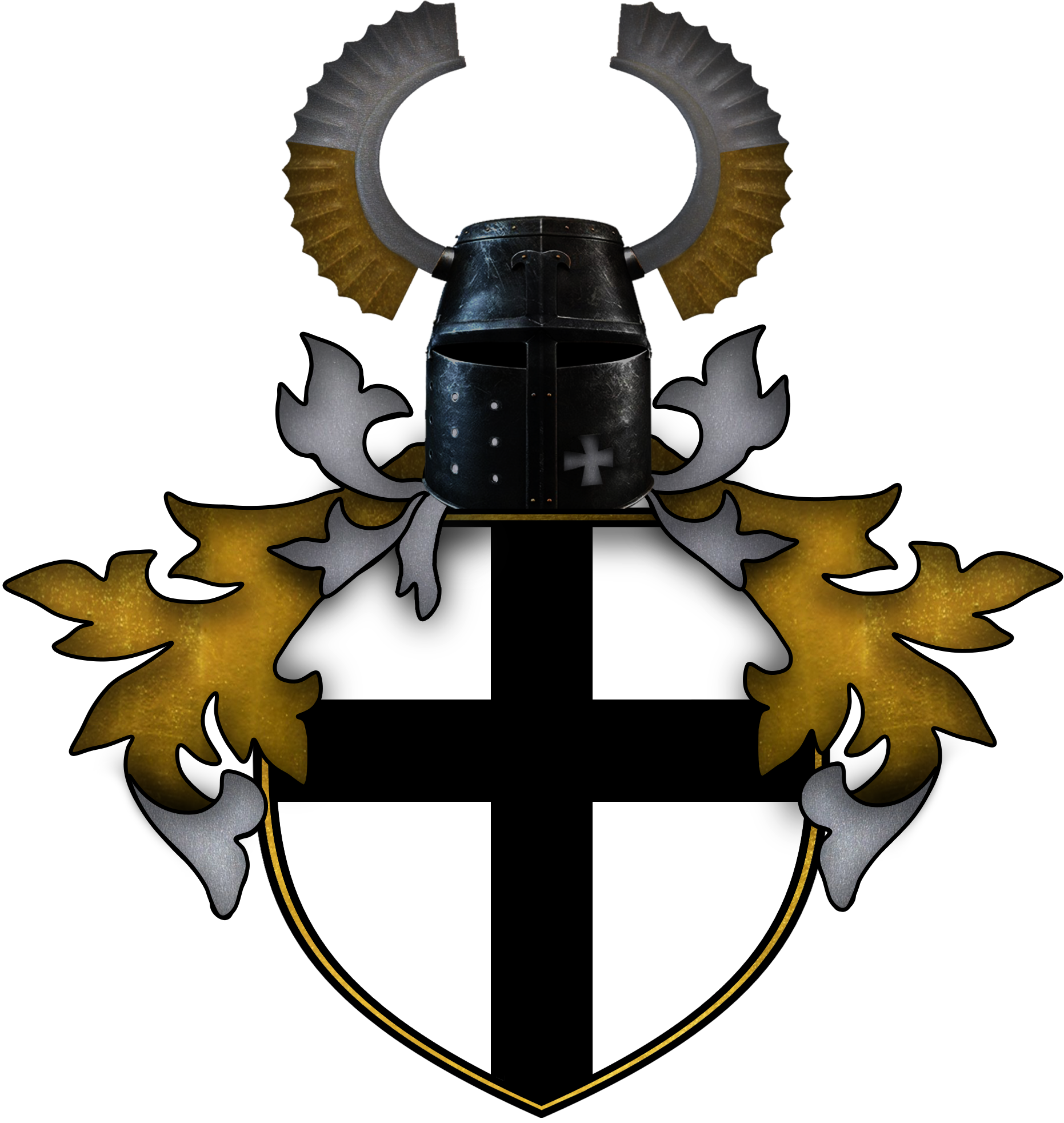 We are a German language clan and offer a home for competitive and casual players alike. Our clan puts a fun experience for everyone before anything else, though the most fiercely ambitious of our members test their mettle in the competitive Skirmish scene in Bannerlord.
Thus we've been at every iteration of the >BEAST tournaments with at least two teams. The most recent BEAST #7 concluded with both our teams, Furor and Superbia, keeping their places in the two top divisions (A - Furor, B - Superbia) respectively. Our third team has entered a cooperation with our German brothers of Gods of War.
Update 11/04/22 - History is made
After a period of whispers in the dark and thanks to our own master adimi Gotha, we are honoured to host not only the first private server of Bannerlord, but the the first battle-mode-server as well.
Visit us un DR_Battlegrounds and keep your eyes peeled for other servers in the works.
Fair mention to other members of the community who also set up a few test servers and hopefully, proper custom servers for all are a thing of the very near future.

Our motto is Helfen, Wehren, Heilen, which translates to help, oppose, heal. It urges our members to remain respectful at all times, amongst ourselves as well as with our fellow members of the M&B community. Our clantag is [DR].

We are recruiting!
We're always looking to bolster the ranks of our BEAST squads. BEAST#7 has just finished and Superbia (Div B) is looking for new infantry mains, so consider paying us a visit and try out!
If you're not certain you want to go for an active competitive participation, but rather just for a friendly and skilled community to play with, an application might still be your best bet. Visit us on discord if you have questions or just drop an application right away and get on voice with us.

There is one thing you should consider before applying though: Du musst Deutsch sprechen können, or at the very least be willing and dedicated to learn the language.

We offer three play styles, two of which you can initially apply for:


The way of the Spear​
For all those seeking to play actively and competitively, joining the Spears is the way to go. Spears participate in trainings, scrims and tournaments on a regular basis and undergo our internal training program. They're not initially about skill, we're happy to teach the game to newcomers and refine your skills to become an efficient part of a well-functioning team.​
​
The way of the Shield​
Offering a home for casual players and a way to remain part of the clan for longer absences, the Shields are the way to go if you're in for a fun experience, while not being required to attend trainings on a regular basis.​
​
The way of the Sword​
Reserved for members that passed our interal training program and adhere to fixed standards in attitude and performance alike. Joining the Swords is a goal for the most ambitious of our members and not open for direct application.​
Interested? Visit us on Discord

if you are intersted in joining or just for a friendly round in good company.
Please note that in order to join you must be atleast 16 years old and speak German, though it is not necessary to be on native speaker level. All relevant information is found on our discord in the channel #bewerbung.

We are a supporter of the community project Deutscher M&Bund.

Originally founded on 28.09.2009, then carrying the name Teutonic Knights, the Deutschritter are the oldest German-speaking clan of the M&B scene, while also belonging to the oldest clans in general. Back in the early days of the Warband beta we gathered what would now, accompanied by those faithful souls that joined our ranks since then in either edition of this clan, become the core of our venerable community. And during the beta for Bannerlord we set out yet again to gather brothers and sisters in our quest to bring glory to our name – Deutschritter.

Visit us on Discord 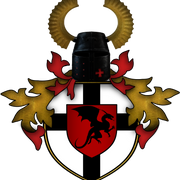 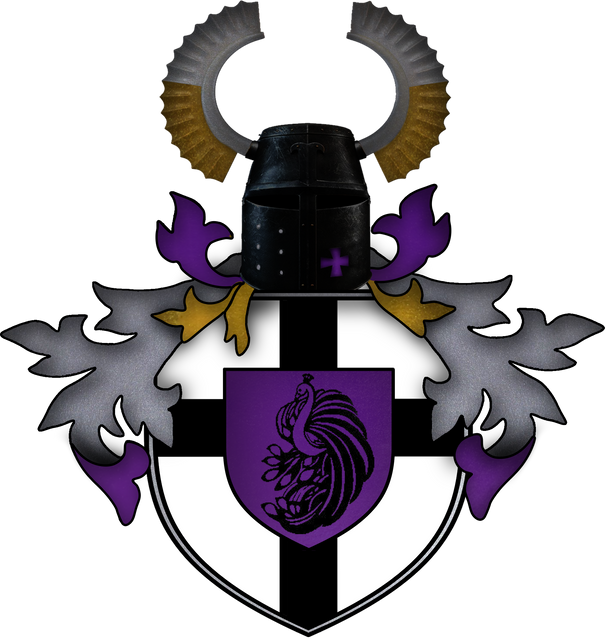 Any possibility to join not being a german speaker? 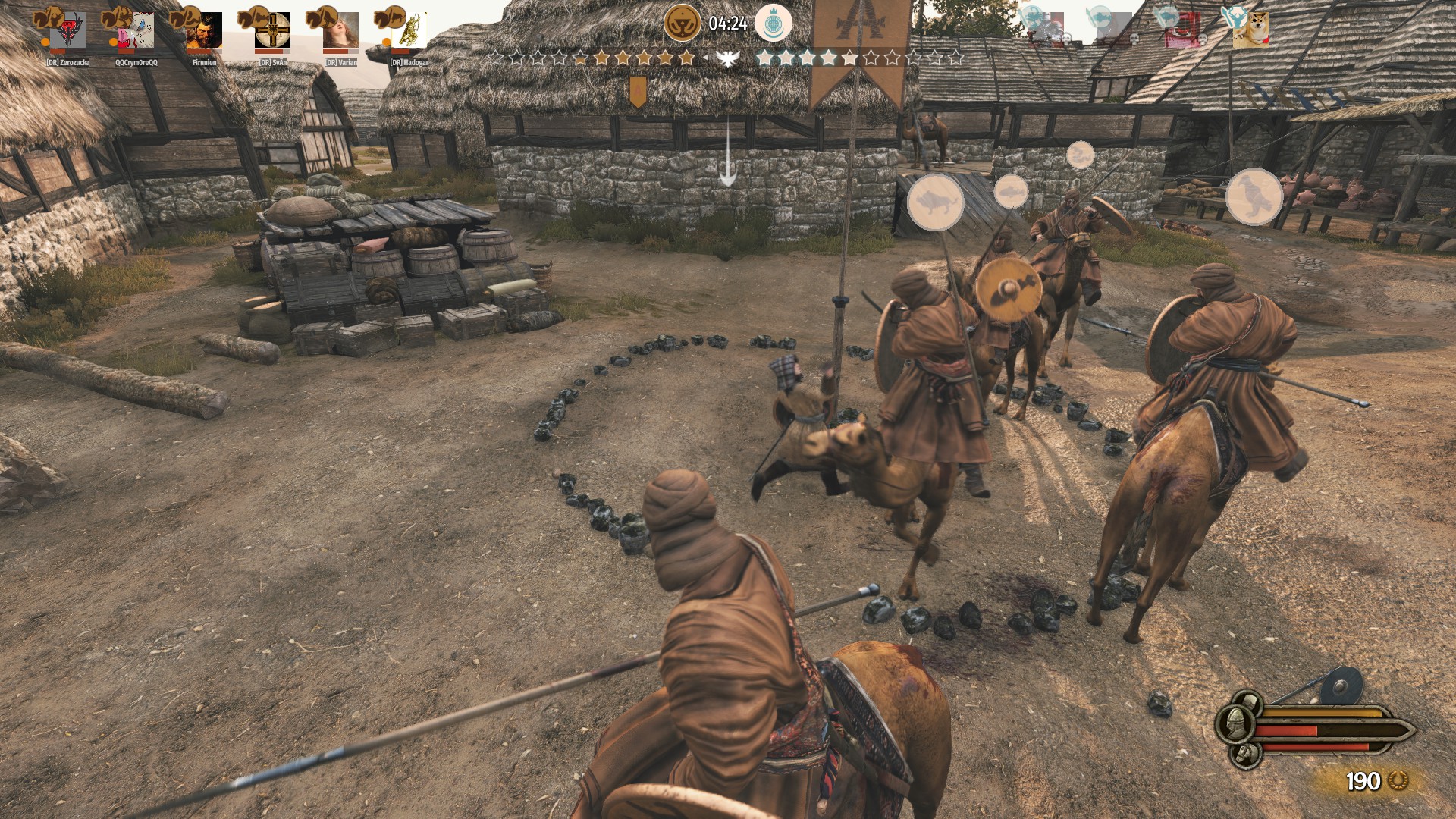 When horses are out in the holy land.​

hey, because the skirmish just finished when you asked the question - CoR isn't active per se (afaik), but a lot of us have started playing Bannerlord.

Ah, so you're German too And we've been talking in English haha

We managed to match together in Skirmish and cuted a Video out of it.
(the background noices are german, sorry for that)

Varian King said:
We managed to match together in Skirmish and cuted a Video out of it.
(the background noices are german, sorry for that)

when will you return to discord? we miss skirmish

NeuD.ef said:
when will you return to discord? we miss skirmish
Click to expand...

I'll assemble a team for you to fight asap.

New Funny Moments video. I hope you like it!

We organized a Mini Tournament