In the medieval world, castles and strongholds were not meant to be dwellings, but military tools that were strong and easy to defend, positioned in choke points to protect an important region or trade route. Villages, on the other hand, were the population centres - places where people would dwell and sleep after a long day of work in the fields or herding their cattle. Towns were somewhat a combination of the two, but they were also very different (and complex) places. They had walls for defence and a high population count, but they were much more than just dwellings and defensive structures: they were the most important places around. Towns are where kingdoms forged their real power. Artisans worked raw materials into quality goods and merchants turned them into wealth. Courts were established in towns, so they were also the heart and brains of any realm -- where politics, conspiracies, and plots took place.

Nice, would love to see some tours of some villages/towns...but would prefer to do the tours in person in game!

Having fights in the streets after capturing walls is confirmed?

Bjorn The Baker said:
Having fights in the streets after capturing walls is confirmed?
Click to expand...

Seems like it! I liked the stages of sieges in Viking Conquest, albeit a bit simple.

I Can not wait to lay my hands on the forts of those barbarian-like khuzaits.
We shall destroy their lair and slay the residents of those houses which they produce their warriors from.
And most importantly we must incinerate the smelly stables which they keep their war machines in.
(Hey...doesn't all this make us the barbarians?)

Nice to see the blacksmith.

Some of the screenshots look like cut from Gothic 2/3.

Being a frequent prisoner in the keep, I would probably call it "my home". Spot on.

Remember the discussion we had here at the forum about the town menu? It seems like they listened to our concerns and answered them!
A golden middle path: Everything is accessible via the menu, but if you want to "explore and discover", then there is no one to stop you.

"(barring a select few that we save for immersion)." --> I think for example speaking to a lord?

I laugh for not crying, you're right.
Six images in a devblog is truly a milestone.

The Empire's capital looks like an awesome place to get lost in. There's no way I'm using menu shortcuts there. As well as the imposing scale and iconic architecture I'm impressed by the cloud formations over the city - lopsided and entirely natural. Are Bannerlord's sky boxes dynamic?

Cool blog, I like how they're working around sieges. I am both daunted and excited to attempt sacking a town. Also nice screenshots bro

Lovely dev blog. I too enjoyed the larger number of screenshots this time around. And some well-placed text to read alongside them. 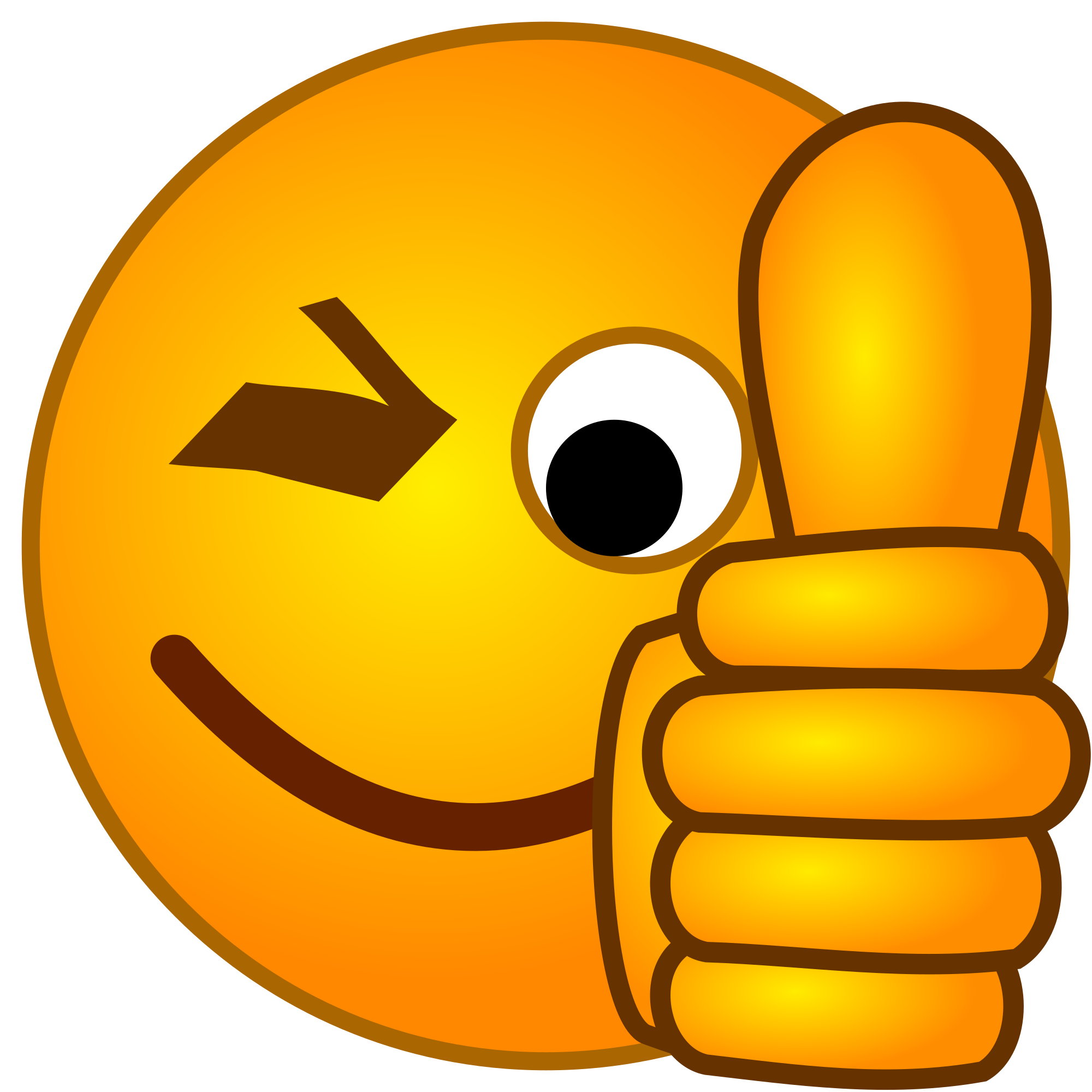 Thanks for the blog. Those textures are going to get upgraded I hope, I am not going into a city with streched walled buildings. Loving the map so far though.

The screenshots are really nice! Good to see that there will also be some incentive to explore the scenes other than sightseeing.


Bjorn The Baker said:
Having fights in the streets after capturing walls is confirmed?
Click to expand...

This baffles me every time I see it posted. This was a thing ever since vanilla, no? At least now we have the scene to show up accordingly.

I wonder if the siege variation of scene is battle-only or will the city be actually largely closed when besieged, even if you're only a 'visitor'.

I have a soft spot for towns on hillsides. I doubt you can walk in all those streets but even if you can't, it looks nice. Reminds me of Sapienza in hitman.
You must log in or register to reply here.