Summary
The Deluge Naval Cup is a small new tournament on the Deluge mod, centered around ship battles. Clans will fight under the banner of their chosen faction, manning 10-cannon pinnaces in a contest of sailing, shooting and ship crew efficiency.

Note:
The tournament format might undergo some changes as we evaluate how test matches are played out under the current format(match length etc.).
The tournament will start as soon as enough teams have signed up, hopefully by the end of the current Deluge tournament. We're currently gathering interest.

Rules
§ 1 Tournament Format
- The tournament is a double-elimination knockout format, meaning a team is only out of the tournament if it loses two matches.

§ 2 Maps & Factions
- Available factions: Sweden, Poland. Every team chooses a faction they'll play as during the entire tournament.
- All matches are played on the Lion Pinnaces 1vs1 map, weather conditions: Spring, Clear, Midday.
- The lion pinnaces have 10 cannons(5 per side).

§ 3 Match Format
- Matches must be played with a minimum of 9(1 captain + 8 crewmen) players per team. If both ship crews have more people available on the server, both teams can agree on a higher amount of players.
- Every ship can have a maximum of 1 captain class.
- All other classes are free to choose as any team sees fit(Canoneers, Sailors, regular infantry etc.).
- Matches are played in a best out of 5 rounds format.
- Match settings:
- If both ships are still alive at the end of the 10 minute round, the team with more sailors alive wins the round.

§ 4 Team Rosters
- Every team has to provide a roster consisting of at least nine players and their respective ingame IDs before being accepted into the tournament.
- Should a player not be on a roster and play for a team, then, if eligible to play for that team, that player will be treated as a member of that team and will be added to their roster.
- It is strictly prohibited for a player to play for more than one team during the tournament.

§ 5 Dealing with naval mode bugs
- It is possible that at the start of a round, players(usually one) spawn on the opposite team's ship. In that case, the match referee will reset the round until all players are spawned on their ships and the round can begin.

Gameplay tips & how ships work
Captaining/steering the ship
- Find the ship rudder at the back of the ship and tap F to 'Steer the ship'.
- Use W, A, S, D to move the ship in the water and the arrow keys(or mouse) to move the camera view around the ship.
- Press B to begin boarding an enemy ship if close enough, however for this to work both captains have to press B and agree to boarding.

Operating cannons
- Important keys: Alt(alternate use), F(use)
- To fire a cannon, you need to have a linstock equipped and tap F while the cannon is loaded or point the linstock using an attack close to the cannon fuse.
- After shooting, add powder to the cannon by holding F.
- After powdering, insert ammunition into the cannon. You can press the alt key before holding F to alternate between cannonball(damage against ship hulls) and grapeshot(explosive shrapnel damage against sailors) ammunition.
- After adding ammunition, ram the cannon by holding F with a ramrod equipped.
- The cannon is now ready to shoot. In this phase, before you fire the cannon, you can press alt to bring up options to aim lower or higher(-6 to 6 range) and then tap F to adjust aim accordingly.

Thanks to the WRC administration for letting me borrow some rule templates.
Last edited: Apr 27, 2021

Reserved, gonna use this thread to see if there's interest from the Deluge community to host this.
Last edited: Apr 27, 2021

As the CEO of the deluge community, I approve of this 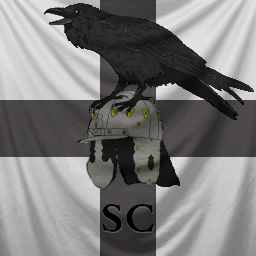 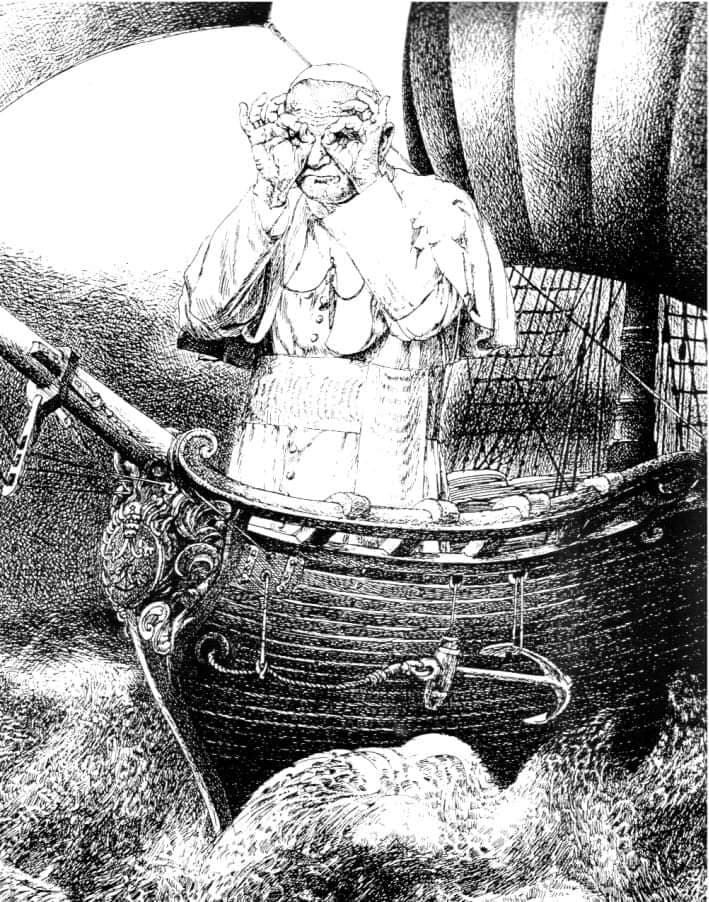 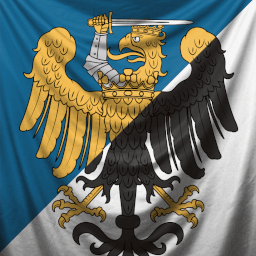 Aras said:
As the CEO of the deluge community, I approve of this
Click to expand...

There's enough teams from the Polish Deluge community and a few not signed up NW ones atm, however the tournament won't start just yet.

There's an ongoing mercenaries and upcoming native stuff I'm gonna be very busy with. I'll see if I can find someone from the Polish community that'd be willing to host this with the format & servers provided.

Player Name - ID
You must log in or register to reply here.