Summary: When I'm trying to test (start mission) on any scene and any type of test, I got ASSERT + CALL STACK and crash after it. I upload screenshot and video. Same happens on any scene.
The game and mod tools were completely uninstalled and reinstalled, but the problem remained. I see the same thing on version e1.8.0 (tested).
How to Reproduce: idk
Specific Tool: Scene editor
Media (Screenshots & Video): 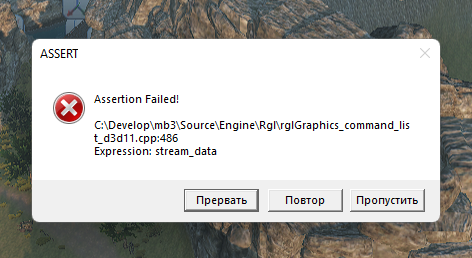 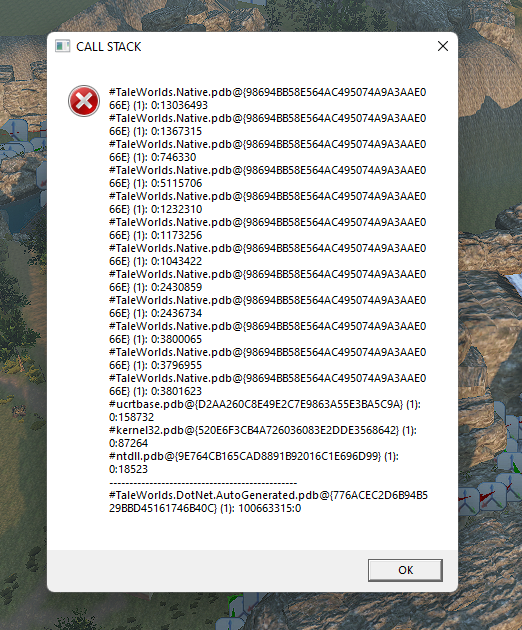