Summary: After loading my savegame, the game crashes with the message "The application faced a problem". This happens after my character starts moving on the world map. Standing still, there is no issue, but after moving for about 5 seconds, it crashes. No additions in mods or updates to any mods or the game itself has happened since yesterday. It worked fine when I started the game and played for about 6 hours on it, but now loading it crashes the game. I tried reverting to a previous autosave, same error.
Quick Update: I managed to get in to the town and click "wait here" and the game still crashes. So it is related to time progressing and not related to my character somehow.
How to Reproduce: Unsure
Scene Name (if related): N/A
Media (Screenshots & Video): 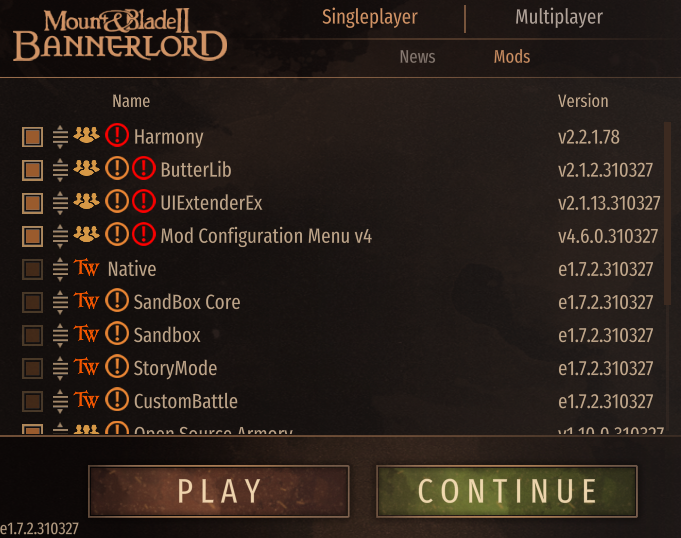 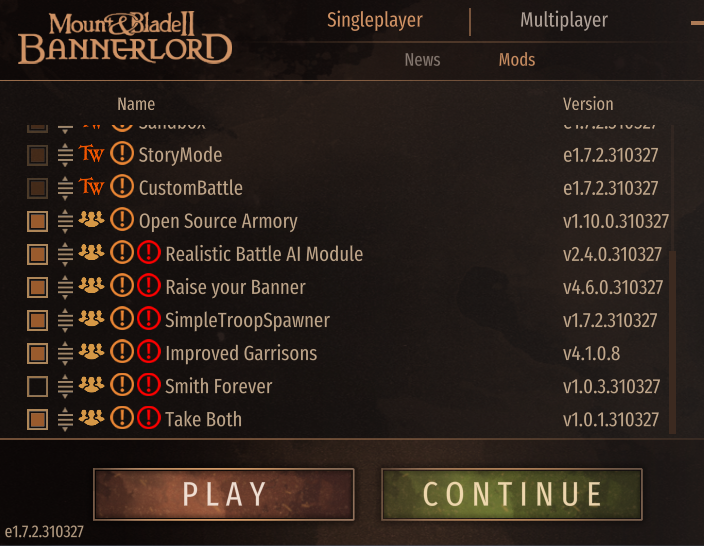 This crash did not happen in any vanilla build. Only occurred when mod count (including Native) is greater than 5. Probably a mod crash. If you can reproduce the issue in a new, un-modded and verified campaign please let us know!
Please note that we can’t support any modding-related issues. You can find more information about how to remove modifications here and more information about what we think about issues related to modding here.
Thanks for reporting and sorry for any inconvenience!
You must log in or register to reply here.

In Progress Game crashes after a siege on Ortysia