THEY ARE ALL GOING TO DIE! Or maybe...

BioNtech has previously stated that larger doses were administered in the first phase of the vaccine study without serious consequences.
Click to expand...

In other news, 10000 Indians died after receiving the first dose of the locally made AstraZeneca vaccine. Indian officials and WHO are denying this, but there were reports of thousands of bodies floating down Ganges. Authorities dismiss these reports as "pure fabrication by MadVader".

Politicians are looking into the option to allow people to get those vaccines on a voluntary basis, if the person agrees to the risks.

Are Danish authorities reading dailymail trash news as i do? Why did they take this decition @MadVader ?

dijiTurk said:
Are Danish authorities reading dailymail trash news as i do? Why did they take this decition @MadVader ?
Click to expand...

Enough Danish people are afraid, so their politicians need to show them they are doing something about it. This is the same in every country.
If you listen to Danish experts, they would more or less tell you this is just as stupid as your news sources.

In other news, a tanker carrying some kind of biohazard was stopped off the Portuguese coast. Insiders in the coast guard mention signs saying "Covid-21" on some of the pumps that were quickly repainted as the ship was being boarded. The paint was Vivid Crimson, same as the logo of biotech company Gilead Sciences. The coast guard confiscated the paint, and cautioned the ship captain to use less fabulous colors.
Several European authorities issued a statement that the annual season of spraying insectides over urban areas is about to begin and there's no need to report Vivid Crimson helicopters who are doing the work this year.

Quite the contrary. There's very little vaccine fear, and authorities have not been pressed to do this.
Authorities are simply being very cautious. There are enough vaccines. The pandemic is under control.
In fact many people know the risks are miniscule and still want the vaccines. That's why several (right wing) politicians have pushed to make them available to anyone who still wants them.
If thousands were dying, like in india, the risks would obviously be dwarfed by the benefits.

But Adorno already said health autotities(health experts) took the decition, not politicians. This shouldnt be a politic decition.

dijiTurk said:
But Adorno already said health autotities(health experts) took the decition, not politicians. This shouldnt be a politic decition.
Click to expand...

It IS a political decision. There's no need for "caution", that's just Danish for "fear". Like "feeling cold and dark" is Danish for "death".

Denmark simply has more vaccines that they know what to do with. It's not quite the same as the fear mongering that is happening elsewhere. It's more like someone deciding that they want to drive an Alfa Romeo instead of a Fiat, while someone else doesn't even have a donkey to ride on so they really should be taking that Fiat to go to work.

You can take Guido out of Italy, but you can't take Italy out of Guido.

That's right. And you even used an Italian name that was appropriate for the context, living in NYC served you well .

I take pride in being historically accurate in my stereotypes and ethnic slurs.

I'm glad to see you're not completely assimilated!

In more on topic news, I'm sure all the Soros-Gates NWO demonrat shills will be pleased to hear I got my first dose of Pfizer today.

Congrats, any side effects so far?

Thanks. No, all quiet on the vaccination front.

kurczak said:
Thanks. No, all quiet on the vaccination front.
Click to expand...

AH! I see what you did there. 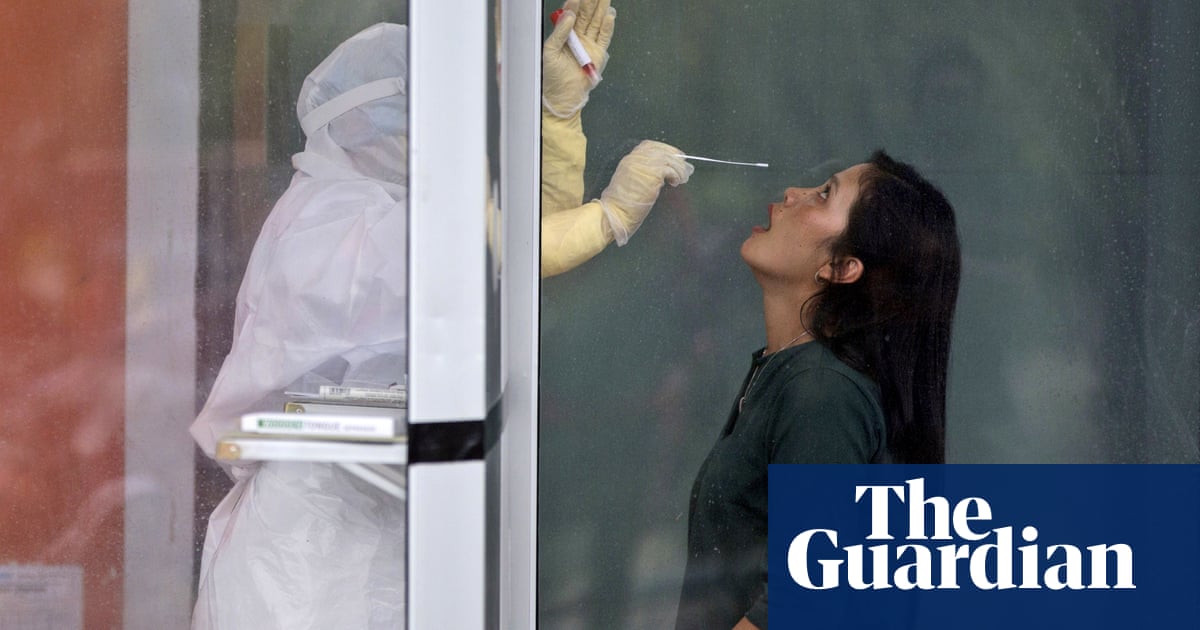 First dose coming this Saturday, AstraZeneca. Won't gonna lie, ****ing finally. My only regret is that I won't be able to get wasted whole weekend.

That's why campaigners want the original producers to help their rivals set up their factories, just a patent is not enough. There's also the problem of various supplies that are being hogged by vaccine producers, but the market should react to that in time.
It is a bold move by Biden though. The US government opposing Big Pharma to help poor countries?? That just doesn't happen, but Biden did it. Now it's EU's turn to join in and EU's Big Pharma may be too influential and prevent this.

Do not look here said:
First dose coming this Saturday, AstraZeneca. Won't gonna lie, ****ing finally. My only regret is that I won't be able to get wasted whole weekend.
Click to expand...

Good for you. I'm fully vaxxed and it's a huge relief.