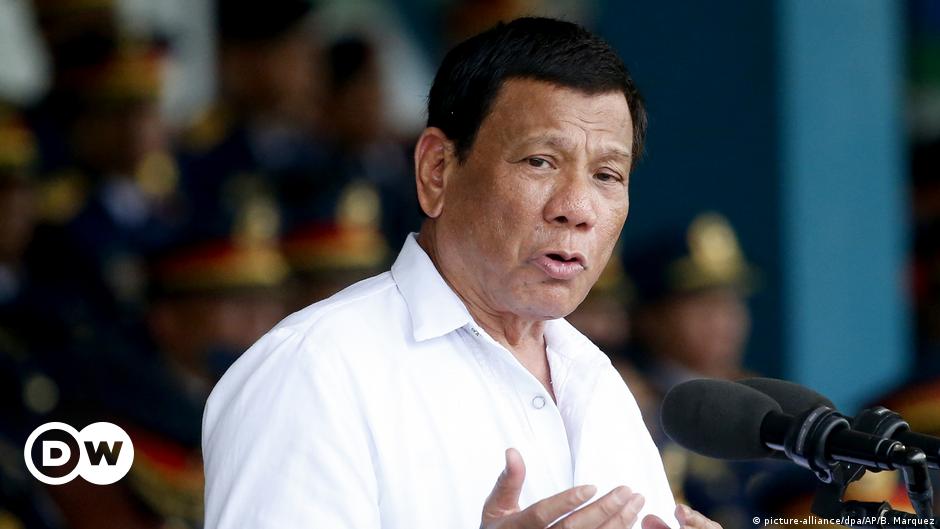 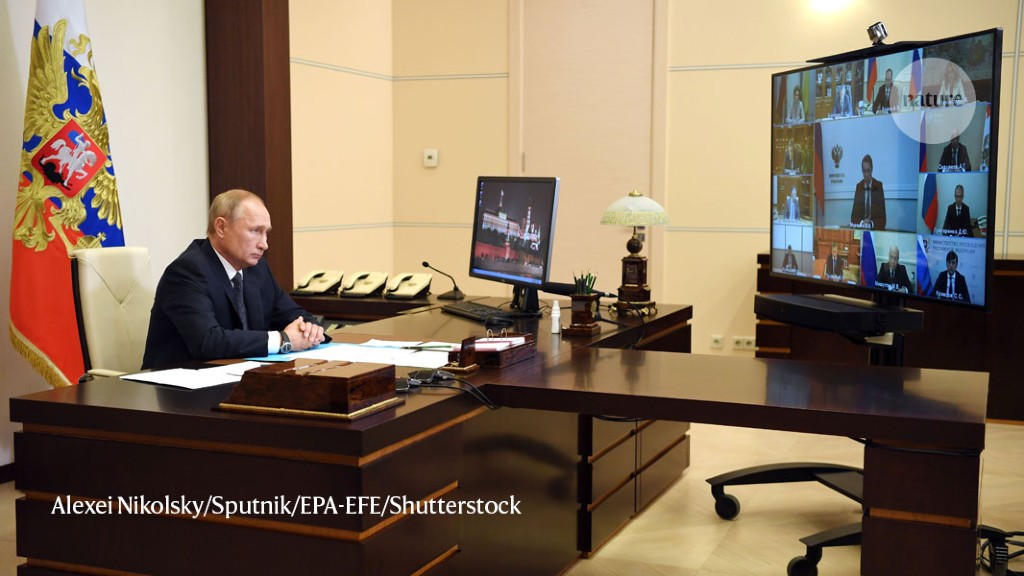 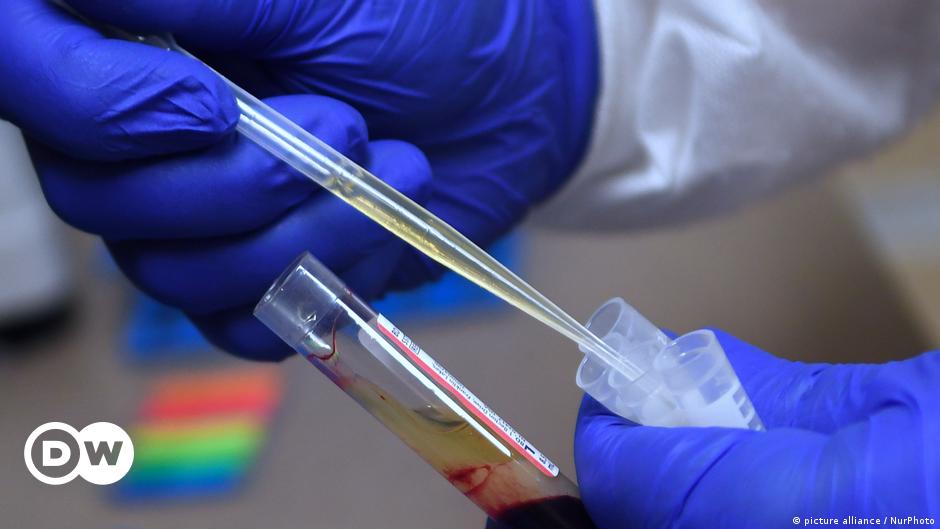 I don't know if its true or not. Because i dont think that Russia claims that vaccines as untested, so it may be real if they trust themselves.
You must log in or register to reply here.