Summary: When I load my game, some clan members (including my main character) seem to be nothing but a big black bumbled mess. I loaded previous saves with the same issue with the same companions. I closed and reopened the game and it went back to normal with no seeable issues
How to Reproduce: No idea
Scene Name (if related): Anything relating to viewing the character itself
Media (Screenshots & Video):
Photos in spoilers 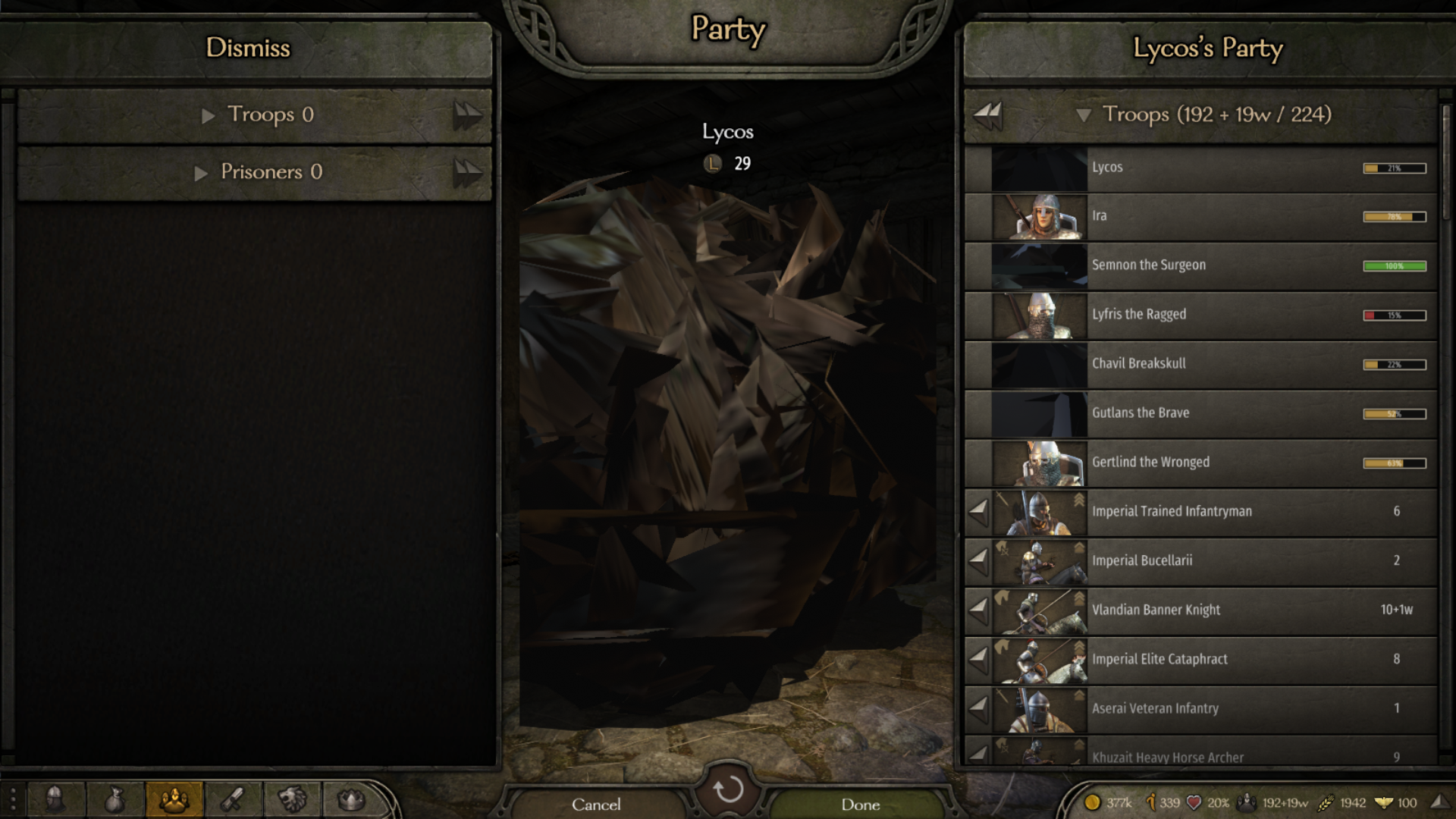 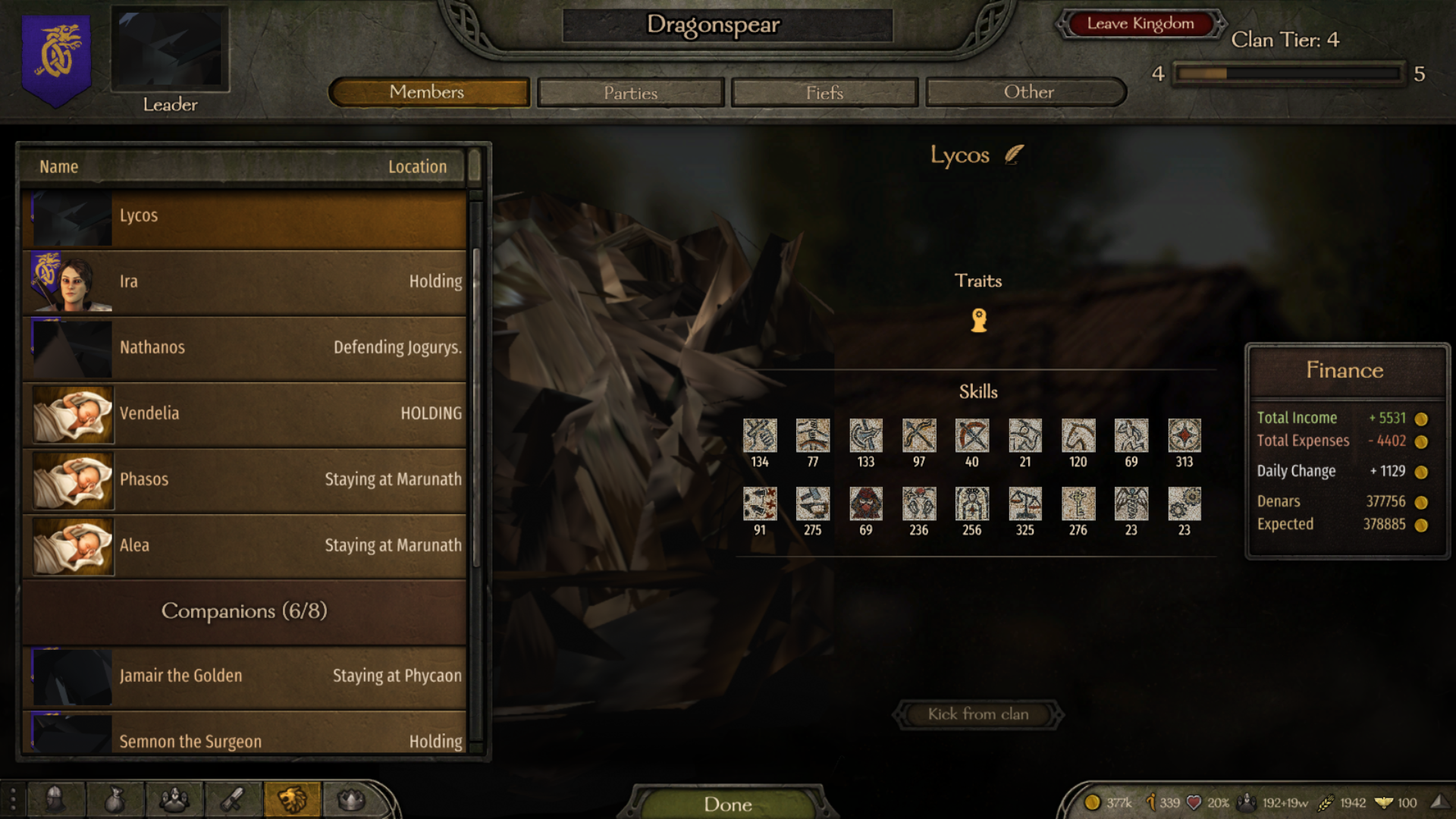 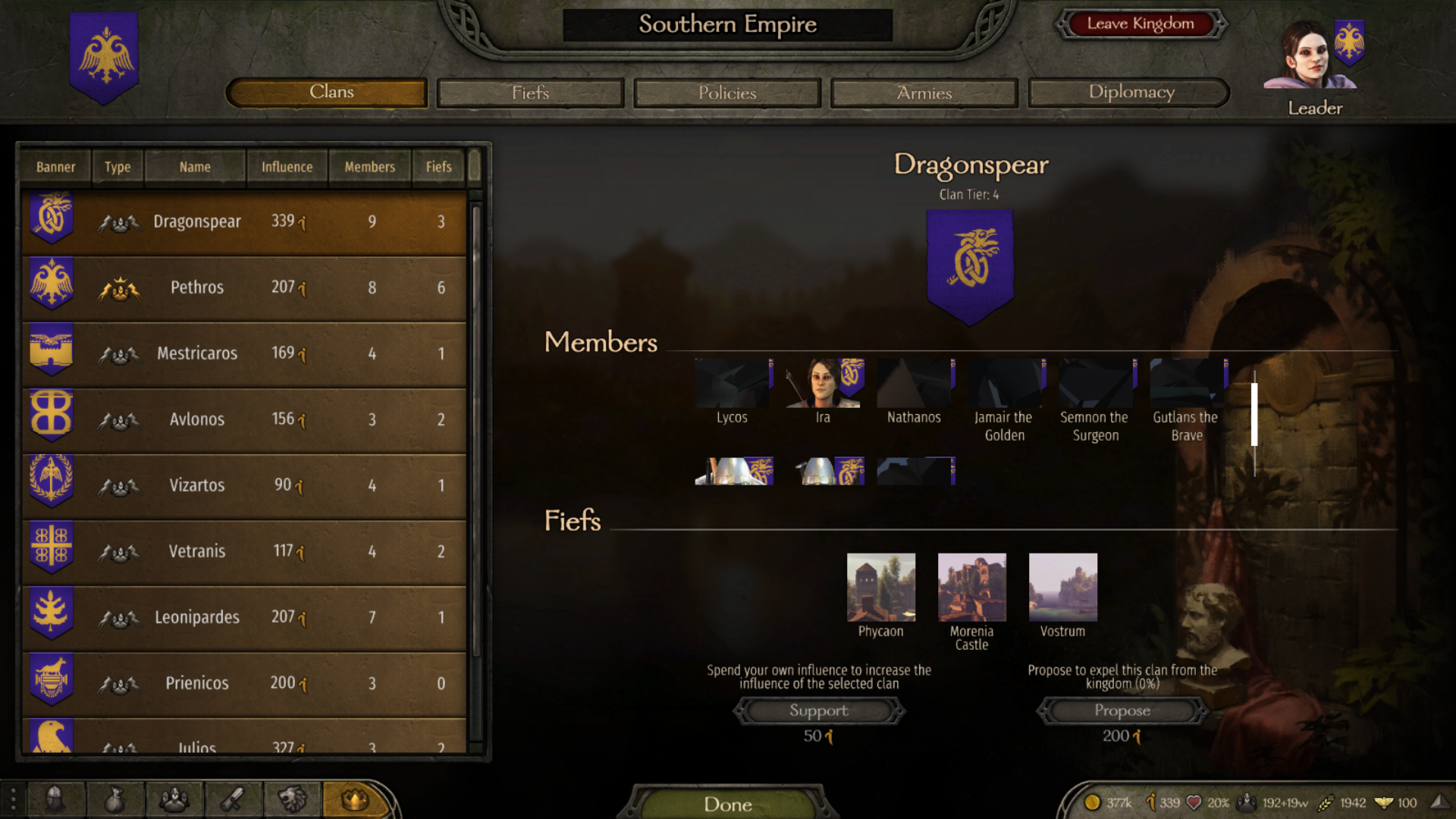 Have you tried verifying the game files?
You must log in or register to reply here.

Thursday at 11:14 AM
MArdA TaleWorlds

Wednesday at 9:26 AM
MArdA TaleWorlds