"Damn Penda, let us fight too!"
Click to expand...

Penda is great!  but I'm not sure if I would have liked meet him in real life.
Click to expand...

"Damn Penda, let us fight too!"
Click to expand...

Penda is great!  but I'm not sure if I would have liked meet him in real life.
Click to expand...

Until he gets drunk and murders everyone.

Naay, Penda is both strong and wise
He is the son of Odin, remember?

Just make sure you are pagan and you will be fine.

I realize I'm a heavy slowpoke posting here now, but I thought I'd share some pictures too. I took the screens for a gaming diary in a novel-like fashion for my first time playing Brytenwalda (heavily orientated on Cornwell Novels). The diary is in German, but if somebody who speaks German is interested in taking a look I'd share a link with them if that is okay with the board rules.

That said, here are some screens. Not big battles so far since I just started a few days ago. Also, I mostly made "everyday" screens since I need those for my descriptions.


The main protagonist Radbod, a Frisian, freshly arrived in Grantebrycge:

The first big "battle": Building formations to drive Bandits out of Elmwella

Bloodied after a similar Battle in Essovre, altough much latter and better equipped

(AAR) Traces from a Distant Past: The Saga of Hindefuns

BBC News, 11/17/2012: during researches on South England monastery site, a team of Cambridge historians have found traces of a VII century saga, regarding an unknown Germanic warrior, Hindefuns the Clever. We are proud to present then some extracts from the life of a real man of these times.


Prelude: after the translation, our team has discovered that probably this Hindefuns was a Germanic immigrate, maybe a Theod came in England from central Germany, and known as a fierce and able warrior. Some part of the text refer to him as "Hindefuns the Clever" because his ability to survive, command mens in the battlefield, and realize his objectives.
Here's some Hindefuns notes, translated in modern English.

Note: as many warriors of his time, Hindefuns wasn't a great writer, then some terms will be harder to understand in our modern English.


"(636, 20 April):
I leaved the army of king Pervus of East Seaxna: after months at his orders, I have gained a very good infos about Saxons in te battlefield, now I want see the Brytons, that here are portrayed like a people of rabbits unable to fight as real mens"

(Unreadable day, probably May of the same year)
"I joined lord.......fhief o' Kellik intho Dumnonia. These Brytons aren't poor as I have heard....they are very clever. Brytons use archers in first rank, for soffthen the enemy, then charge with hygh cries, destroyng allso the hardest army senth against them. Brytons are verhy good Christens and have a good faith. I lyke them."

([This note seem was written some days after the last, maybe the 15 or 20 of May)
"Near Searoburh....assaulted a Seaxe army of thousandh and more men, destroyng and taking lhot o' prysoners.
I studied well these Brytons and when in his capitol I get a bow and arrows for a small sum of schillingas. I wyll learn to launch arrows lyke them, b'cause I think this is a good thyng to do. Brytons plyse me every day more andh more, and theyr wamens are beauty lyke goddessess of my ancient Germanic elder"

That's great stuff. Where can we access that online?
I can make a character out of him for the mod.

My character is for my single player game, and slowly I want come until the endgame, whatever is.

Now in the next days I will write again, and give more "clues" about Hindefuns, his past life, his future objectives, and so on.
I think also to adjoin a "Historia Hindifunsi" from some Christian court monk that will give more clues about the character, and also put some image-imageshack work again? I can use this for this purpose.

About an Npc for the mod, mmmh, I say yes, but let me think for a nice convenient place where put him. After all I started only a week ago, the character isn't grow much.

Just in case you wanted to play with Brytenwalda Reworked:

The new submod I'm releasing Saturday morning won't be savegame compatible.
It has new troops, new scripts and new triggers that make it hard to reconcile.
I can add features if you wish.
I can even add new companion NPC's that you describe.
The max new companions I'm adding is 3 however.

Made a Ringsword model for the modders in case there is a deficiency. Dark Ages OSP has been updated with it. 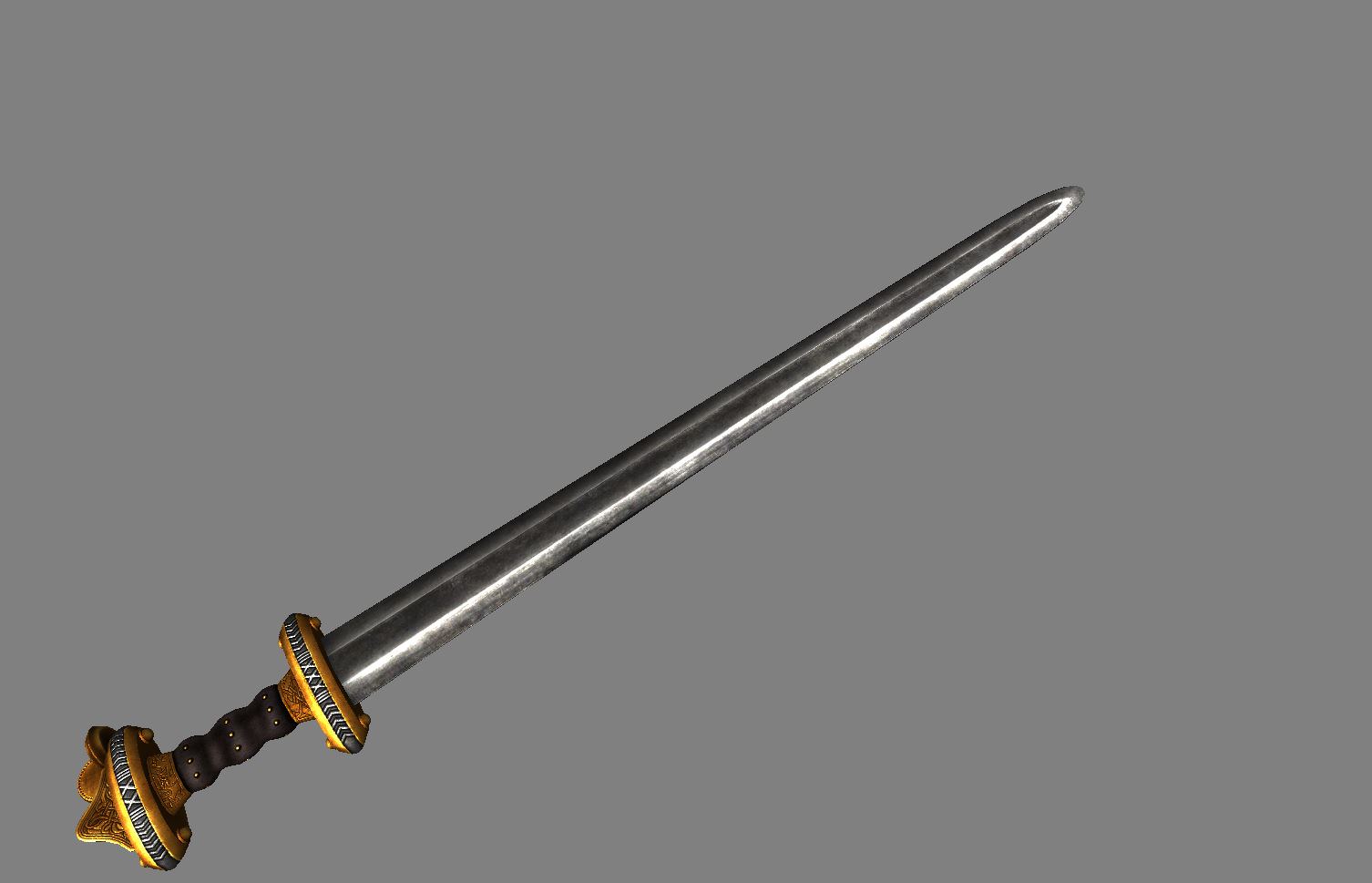 My god, what a beauty.

Thanks. I hope it gets used.

I would like to include it.
But most files require several overlapping files that I access via OpenBRF.
Do you use that tool?
Thank you,
GDWitt

Yep.
You must log in or register to reply here.