Try it with deleting this folder
%APPDATA%\Mount&Blade Warband\
But then I am pretty much out of ideas.

It didn't work, i think that's it, i'm sorry for that waste of time, i really apreciated your help tho thank you.

Into which folder are you installing the game? What is the path (anonym one, without your name)?

ı am also have this problem in my computer. I downloaded last version of windows 11 but still have the problem. İt says running but nothing changed. [url=https://www.hizliresim.com/1vzozof] 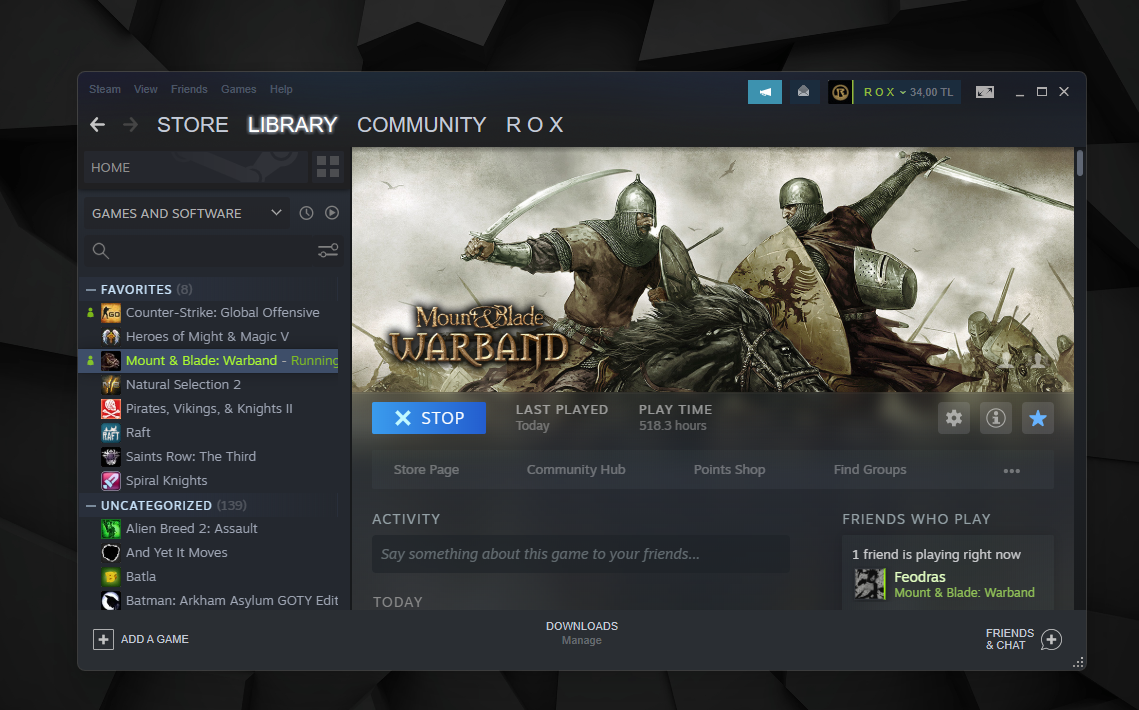 Hello there! use this patch for Windows10-11, Warband cannot support new Systems

Open and select warband.exe and patch! Thats it.

Where is this patch coming from and who developed it?

Hello all!
BLUF: I believe this problem is caused by OneDrive and the solution lies in making sure the savegame and user profile data is saved on the local device.

Details: I've finally cracked this code (for me, anyway). I had this exact same issue, and found someone who recommended to re-install Windows 11. I did, and it worked, but only for a short time before it went back to the same exact issues - no window, no program, just hung in the launching sequence. Then I tried finagling with my savegame files and user profile data, deleting both, and lo and behold it worked again, just in time for it not to work again.

It occurred to me later in a flash that the only difference was me turning onedrive off and on. Essentially, the savegame and profiles were being saved in the cloud, but when I shut off onedrive and removed it from my startup sequence, then the data was trapped in the cloud while still having a semi-valid filepath. Thusly, MB would launch but then get stuck when there was no data to pull from.

I right-clicked the files/data and chose to save to local machine and it's worked flawlessly since then.

I really hope this easy solution helps the community! I've seen a huge rash of these problems which had the same exacty symptoms as mine, but with no real solution.

In Progress Getting "Steam is not open. Please open Steam" error while uploading mod to Steam Workshop

Unresolved [STEAM] Warband says its running, but will not properly start (to play)