Can my girl avatar marry a princess?

and then adopt children?

Well, if you do, she'll stop being a princess and will just be like a "Quartermaster" in your clan which isn't very exciting, now is it?
But no, no you cannot.

There is a mod for Gay Marriage

Up the stake you go. A very simple script fix to remove the gender check on marriage dialogue options and fix some of the text in the courtship conversations to match your gender. Another Chance at Marriage

Just let this bs die out already. Adoption is not a bad idea though, I'd like to have a child without having to marry.

Zydrate said:
Just let this bs die out already. Adoption is not a bad idea though, I'd like to have a child without having to marry.
Click to expand...

No children out of wedlock, heathen.
This is CHRISTIAN INTERNET.

A very simple script fix to remove the gender check on marriage dialogue options and fix some of the text in the courtship conversations to match your gender.

Another Chance at Marriage

Not exactly medieval. And even in cultures were same-sex relationships were not an issue, usually you would still be expected to marry opposite sex.
Adoption is different matter, though i don't know how common it was for women to officially adopt. Formalized adoption (or many other things for that matter) was for inheritance reasons, and in patriarchal societies that was heavily centered around men.

However, and ofc this varied, adoption and marriage were less official than they are today. More about pact between partners and less formalized union, though state recognized marriages are definetly not a new invention. But nothing should stop you from making pact between two of you. It actually would be really immersive to have that kind of marriages as an option, they were very common in some societies. And in same way nothing should stop you from adopting someone and when you die you will continue to play as them - however, others might not recognize the union aka inheritance, which should lead to at least decreased relations/reputation, and if you are powerful enough, war.
Once game is more developed that could be really interesting role play to first play as "regular" character who builds reputation and maybe gets some estates, and after that character dies continue playing as your child who legally is bastard, and you would start campaign of seeking formal recognition. It would be really interesting way to dynamically create stories like that.

my woke mocking was censored! 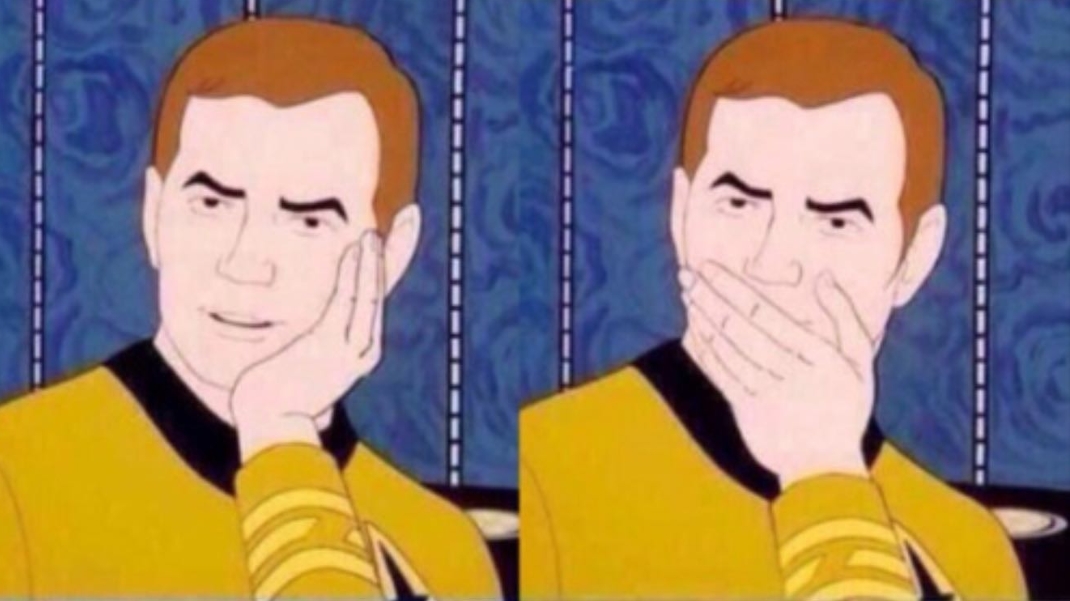 Realistically If you adopted someone during these times, he would just be a bastard, gotta keep the same bloodline.

Are we able to get divorced yet?

I don't like when people doesn't trying to find realism in combat or arms and armour instead. I want realism that could brings fun, good/natural/practical looks; like for an arms and armours, animations, combat mechanics/system.

I have a suggestion in single player suggestions and feedback that includes this and adoption as a possibility for players. Take a look!

Because, with all t he things that could really increase immersion and gameplay, this is a priority.

Well it's more about having that “partner”, an extra companion/warrior/governor 'option' (player choice of whom), with offspring benefits too.

I think the game is much better off without such silly shenanigans. Leave it to the mods.

Delinard said:
Realistically If you adopted someone during these times, he would just be a bastard, gotta keep the same bloodline.
Click to expand...

Depends on culture and time...Octavian was adopted by Julius Caesar and became emperor of Rome...Tokugawa Ieyasu had his second son adopted by a rival for the role of Shogun...that's just off the top of my head I'm sure with research I could find tons more examples.
You must log in or register to reply here.

Children should not be "Lost" when they have living parents! I ask for "Martira's" patch!

My troops are morons