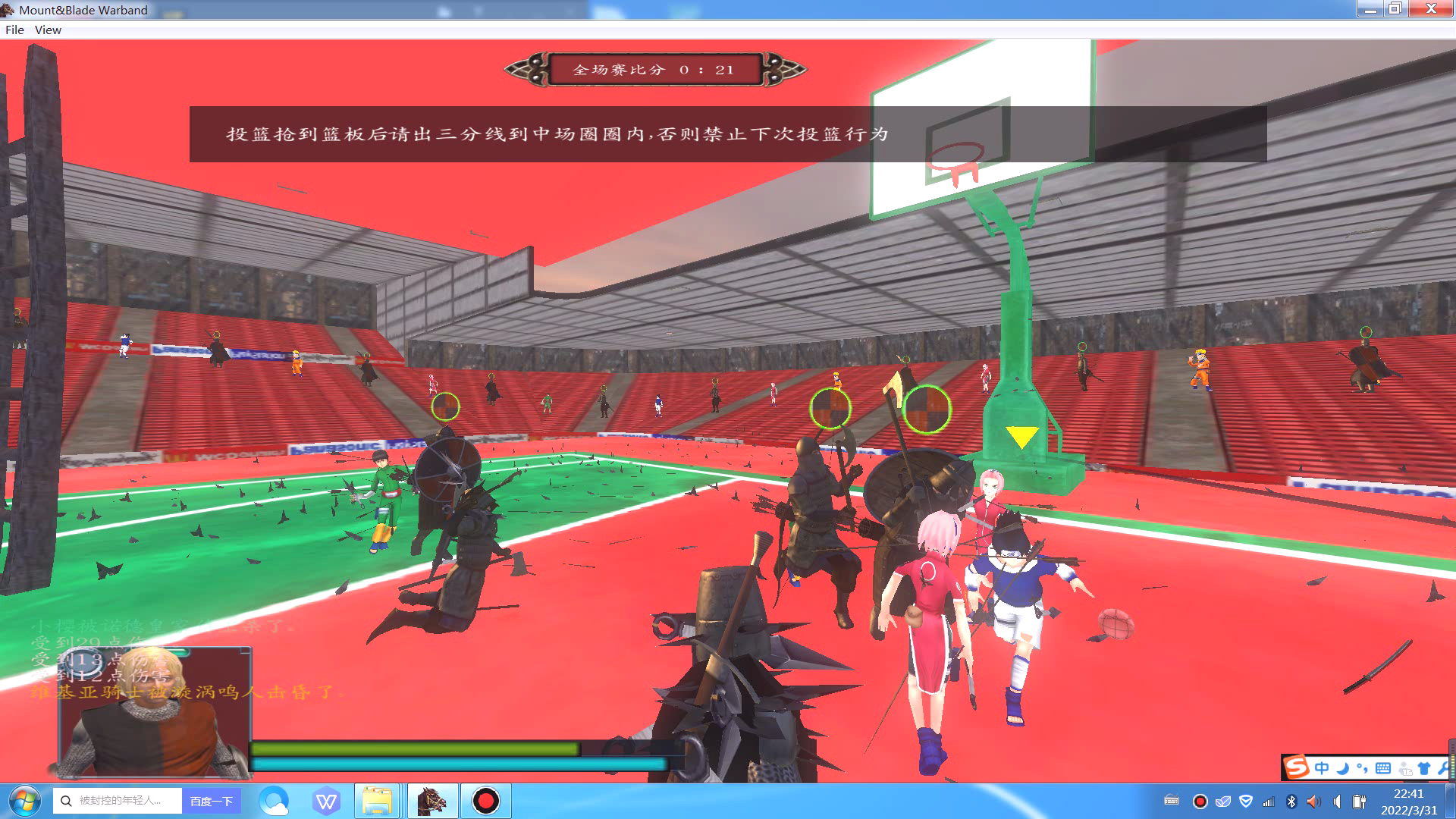 I/ Buttons in battle:

Long press W+Z together for layup,

Press B to shoot near the cue area and press v to deliver or throw ball,

Press left-Ctrl to speed up the run,

Press THE J key to release the Impact ability while possessing the basketball,

Press T to switch your perspective,

Press the N key switch the observer pattern, with the first player to swap as a reserve force column, but someone must be on the pitch at dribbling mode (the ball is in no one to control conditions such as idle, layup, shooting), the observer mode press the mouse button can be stable lens (ensure stable in substitute, otherwise it will smooth mobile lens may sway).

Y opens dynamic titles and U opens the scoring panel 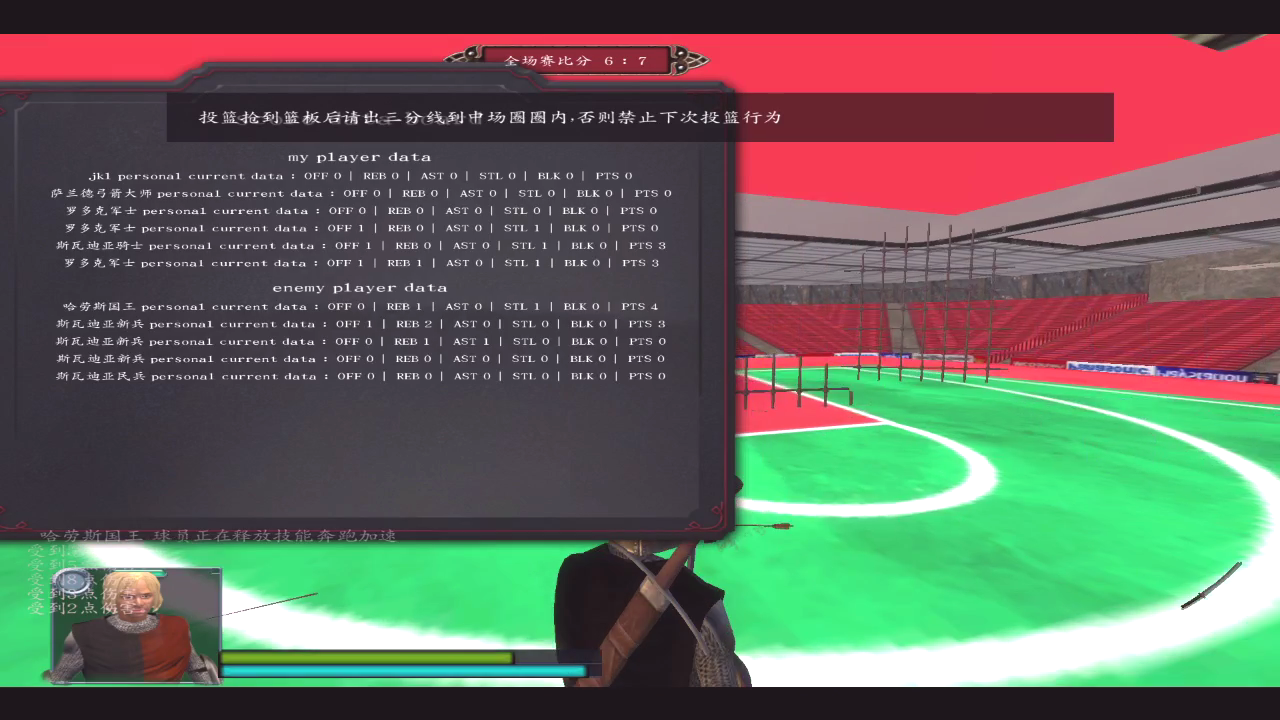 Press the X key to bring up/close the hidden hero to the current player group (mainly some group friends of the game group), wish balance can not be called.

1. The battle mode is 5V5 basketball match. The other players, as spectators, score 1 goal so far and get 1-3 points according to the distance.30 scores end the game or all enemies killed.

2. Cut down people to grab the ball, each goal must follow the cue to the center circle and then back to the ball.

3. Players give priority to team heroes of non-fan teams. If there are less than 6 players on each side (because there needs to be a substitute), the basketball match will not start and the battle will be solved normally. So you can change the squad in the soldier menu to control the initial player.

4. Spectators do not attack each other. They are equipped with bows and arrows to shoot enemy players on the field.

5. Each player has 3 lives, after which they die, and a random player from their camp will play as a substitute.

6. Successful throwing will cause damage multiplied by 10 points to the opponent's audience, but the maximum is not more than 50, which can be understood as the loss of heart damage.

7. The shooter is not harmed when shooting.

8. Keep a certain distance away from the player and other players will display dynamic character titles (later changed to default off, press Y to enable).

9. Different nations have different skills as players, but are not completely good at it.

10. There are random traps and traps on the field to interfere with players.

11. Growing basketball scoring panels, on each player's offensive rebounds truncation assists data record, because some mechanism to do or is different from the actual basketball rules, so the score is now, when you took a rebound after midfielder returned to the attack attack + 1, grabbed the ball is truncated plus 1, assists before is to rob the ball after giving low health damage + 1, a few people before A goal is a goal, and the count is repeated when a player dies. Press U to summon and close this panel, only for basketball mode.

12. The big map has three special troop team cities, which can play basketball with WWII soldiers, Naruto and Transformers, among which transformers layup can appear morphing plane animation.

13. In the encounter with the field football team, football matches can be played. The mechanism is similar to that of basketball in the early stage, but the trap system and skill system of basketball are not synchronically updated into football.

14. You can see the option to play tennis mode in the setting interface of camping interface. There is no good introduction, you can play if you have hands. 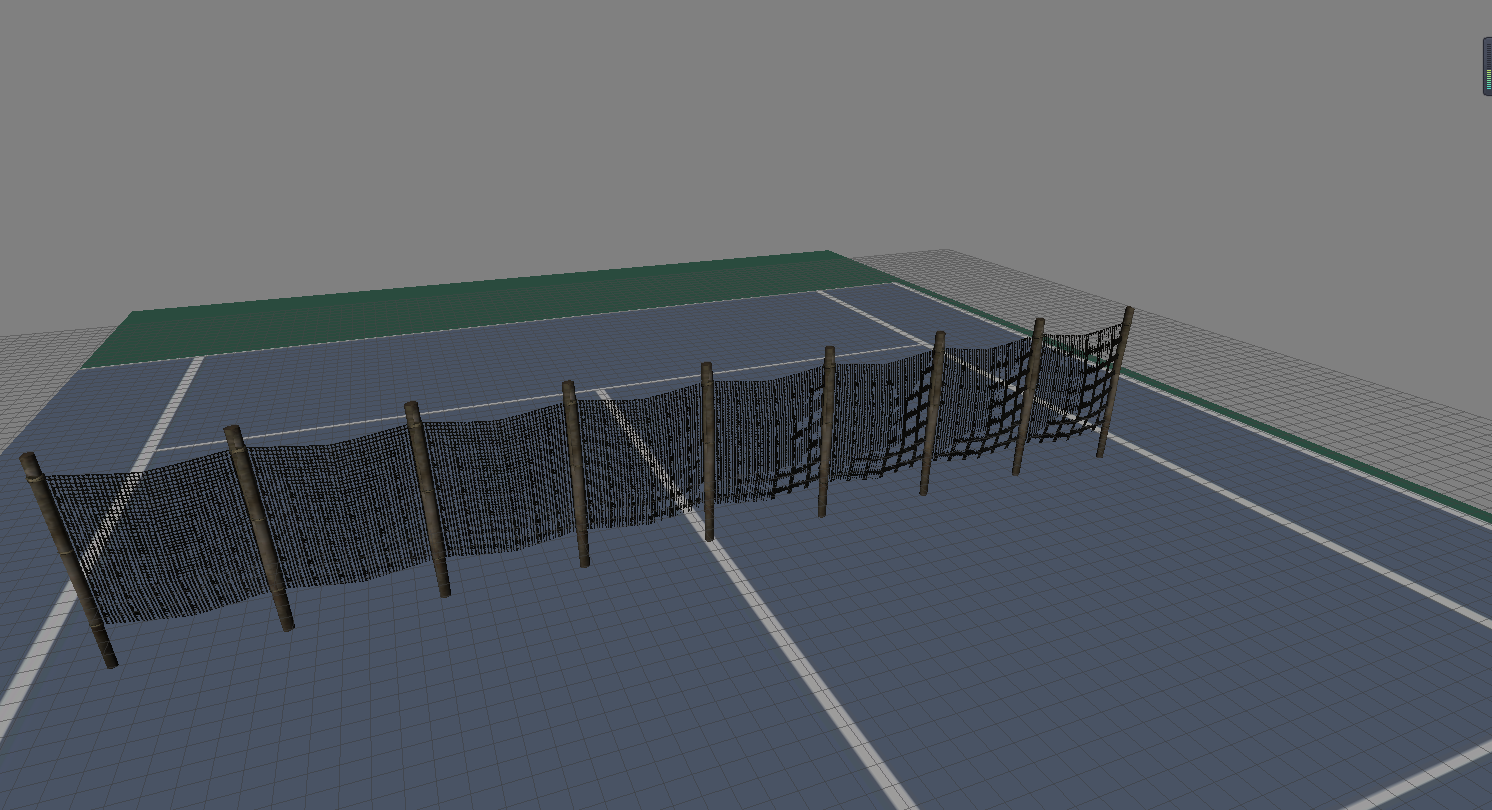 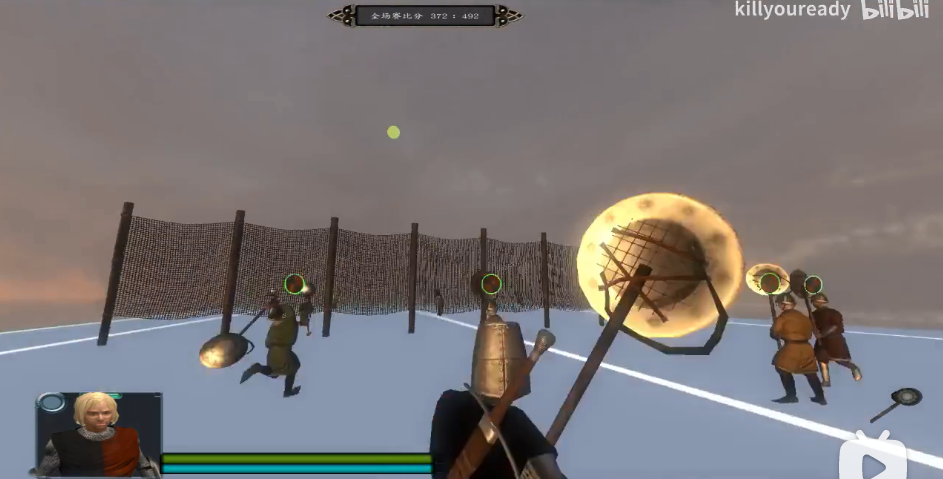 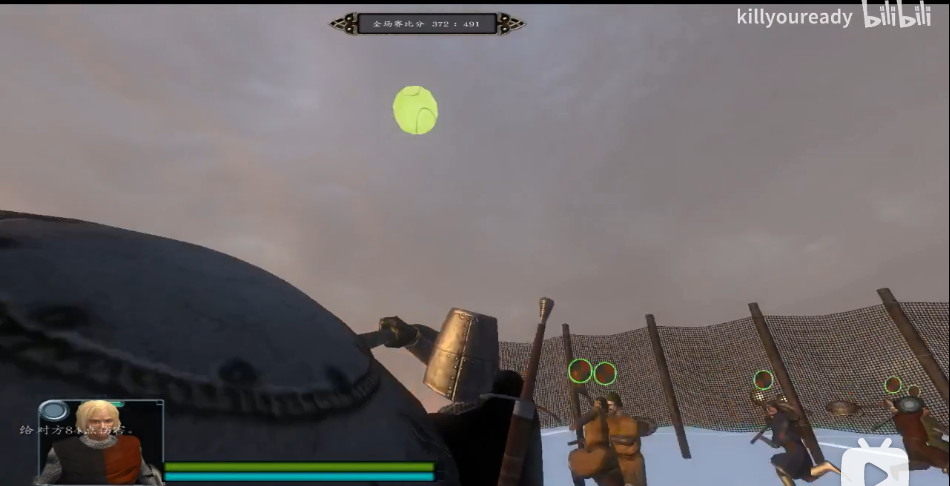