Summary: There are multiple facial hair objects that do not appear.
How to Reproduce: Create a character
Have you used cheats and if so which: No
Scene Name (if related):
Media (Screenshots & Video): This is without any facial hair: 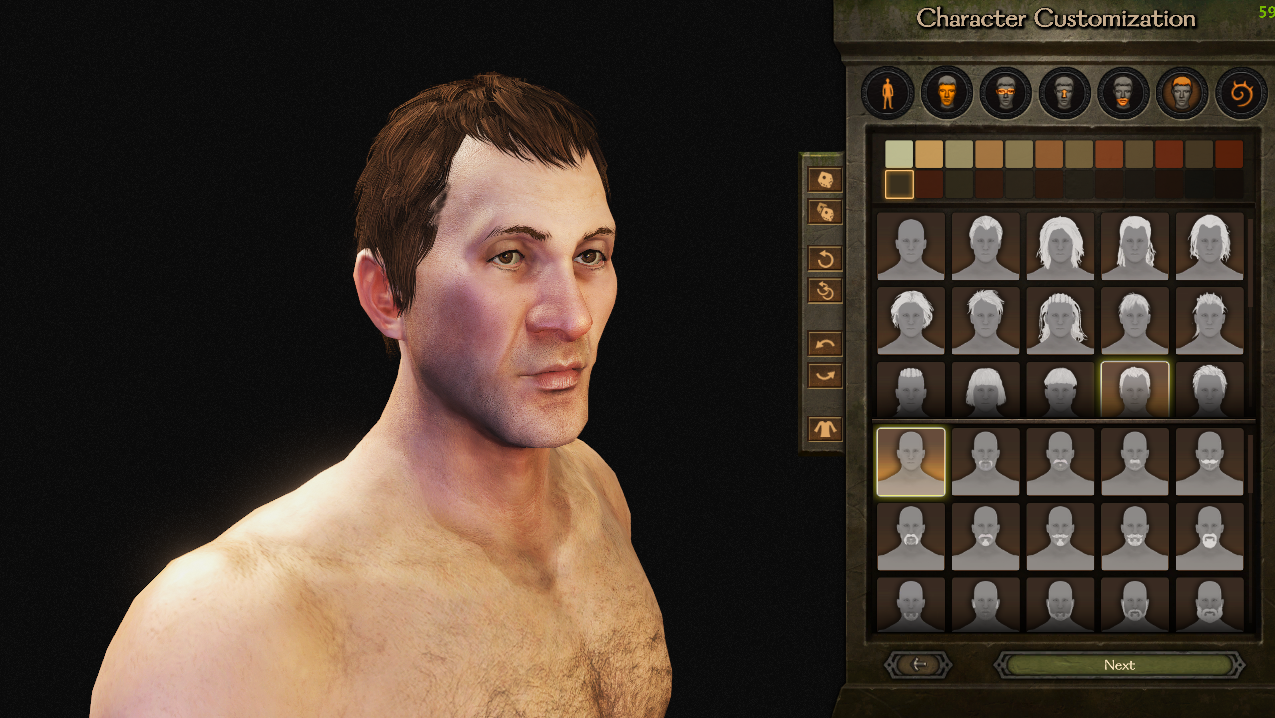 These are the bugged facial hairs: 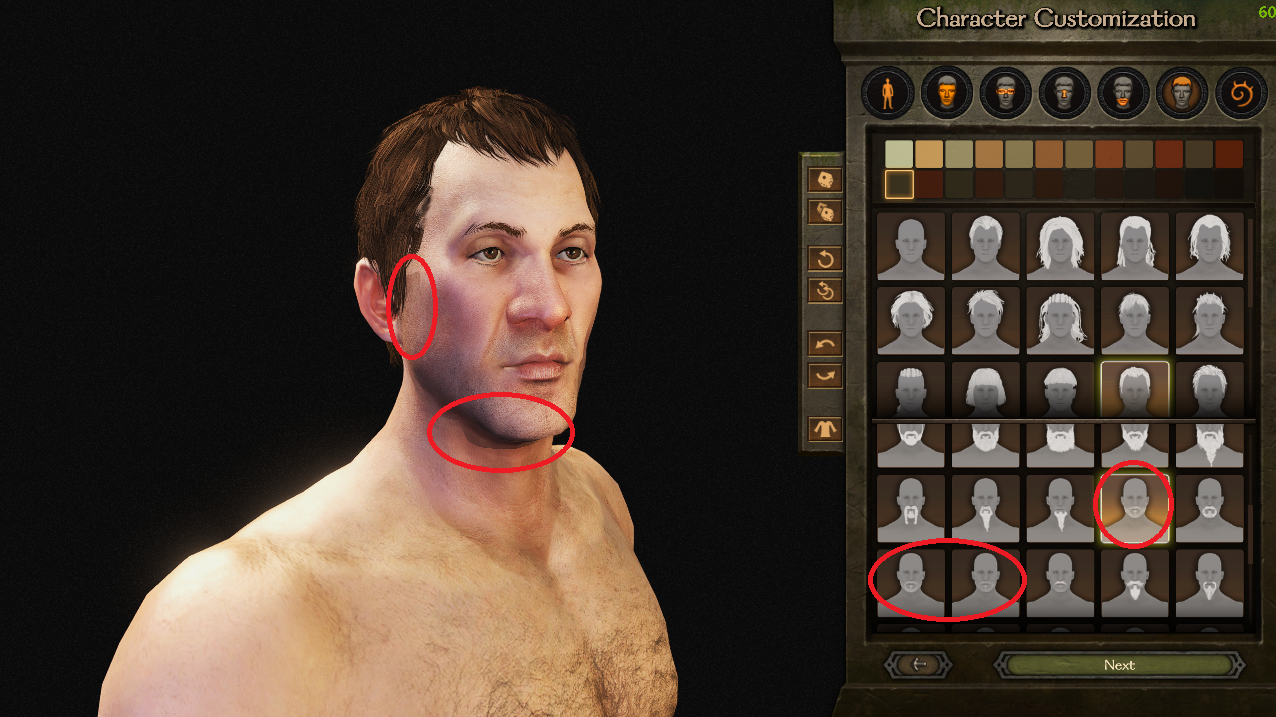 It seems to really depend, this is my version of the slight stubble which is more or less the same as yours 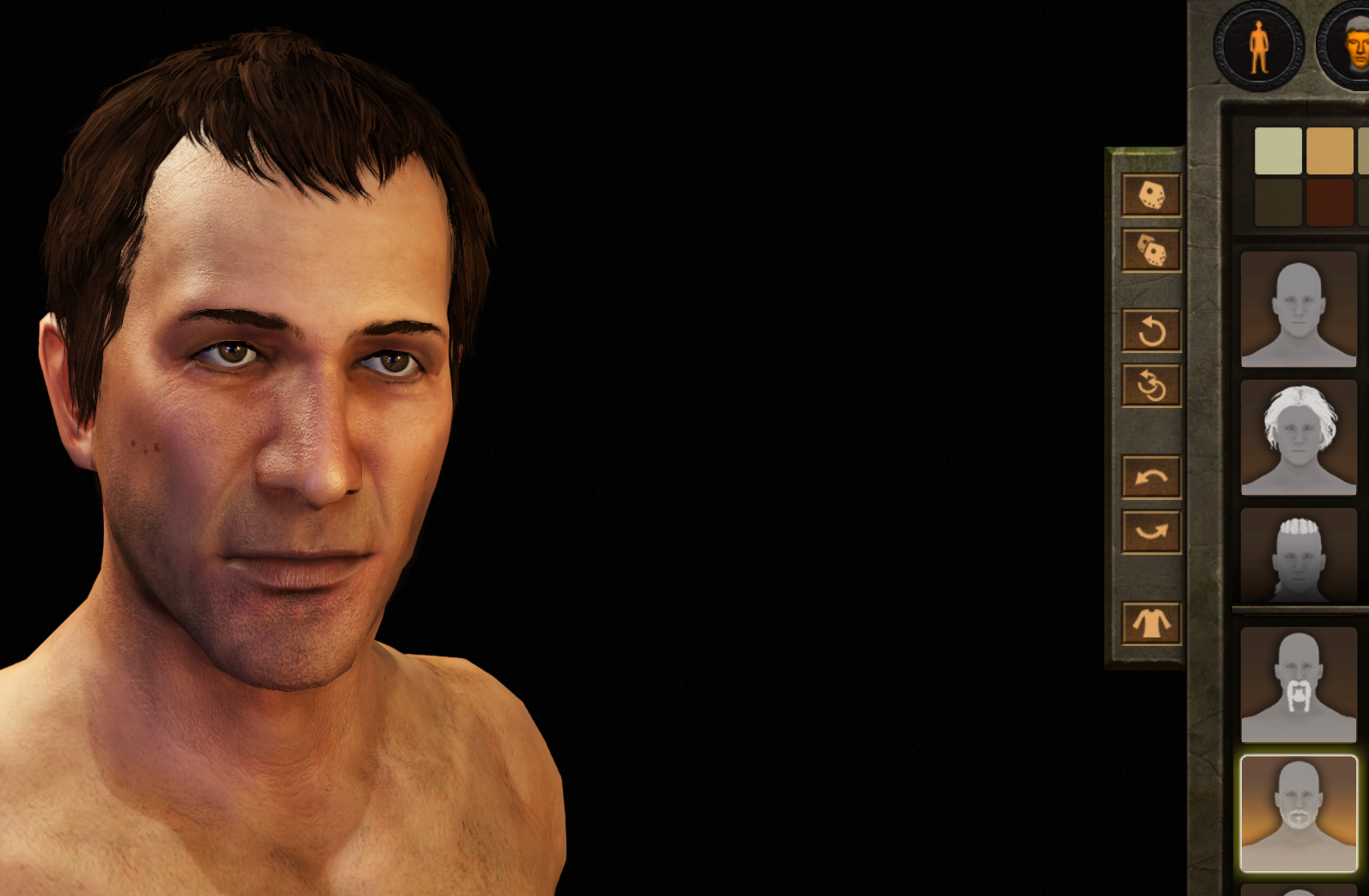 On the other hand other beard styles that include a slight stubble are now rather ugly to look at since version 1.0.0 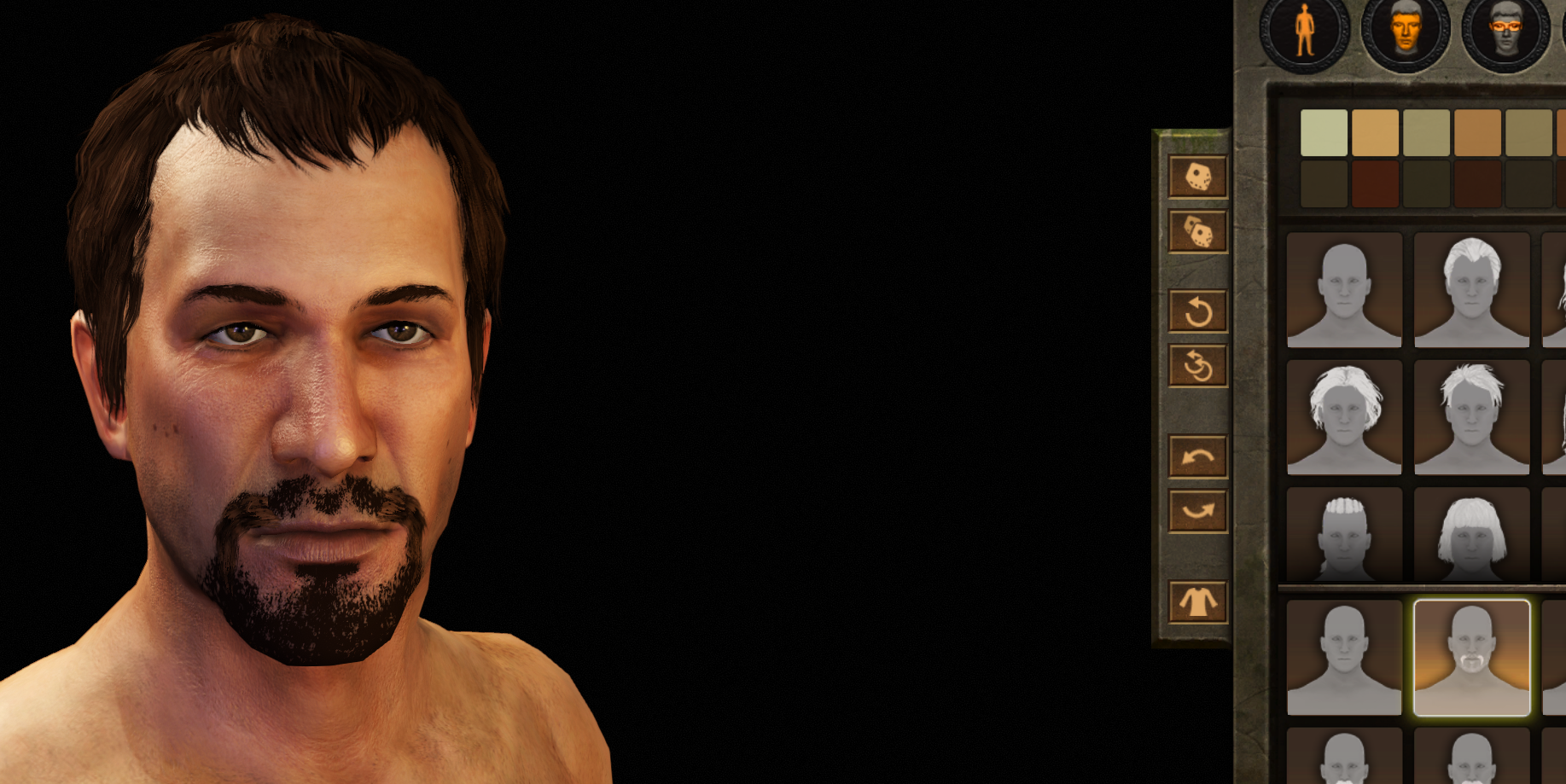 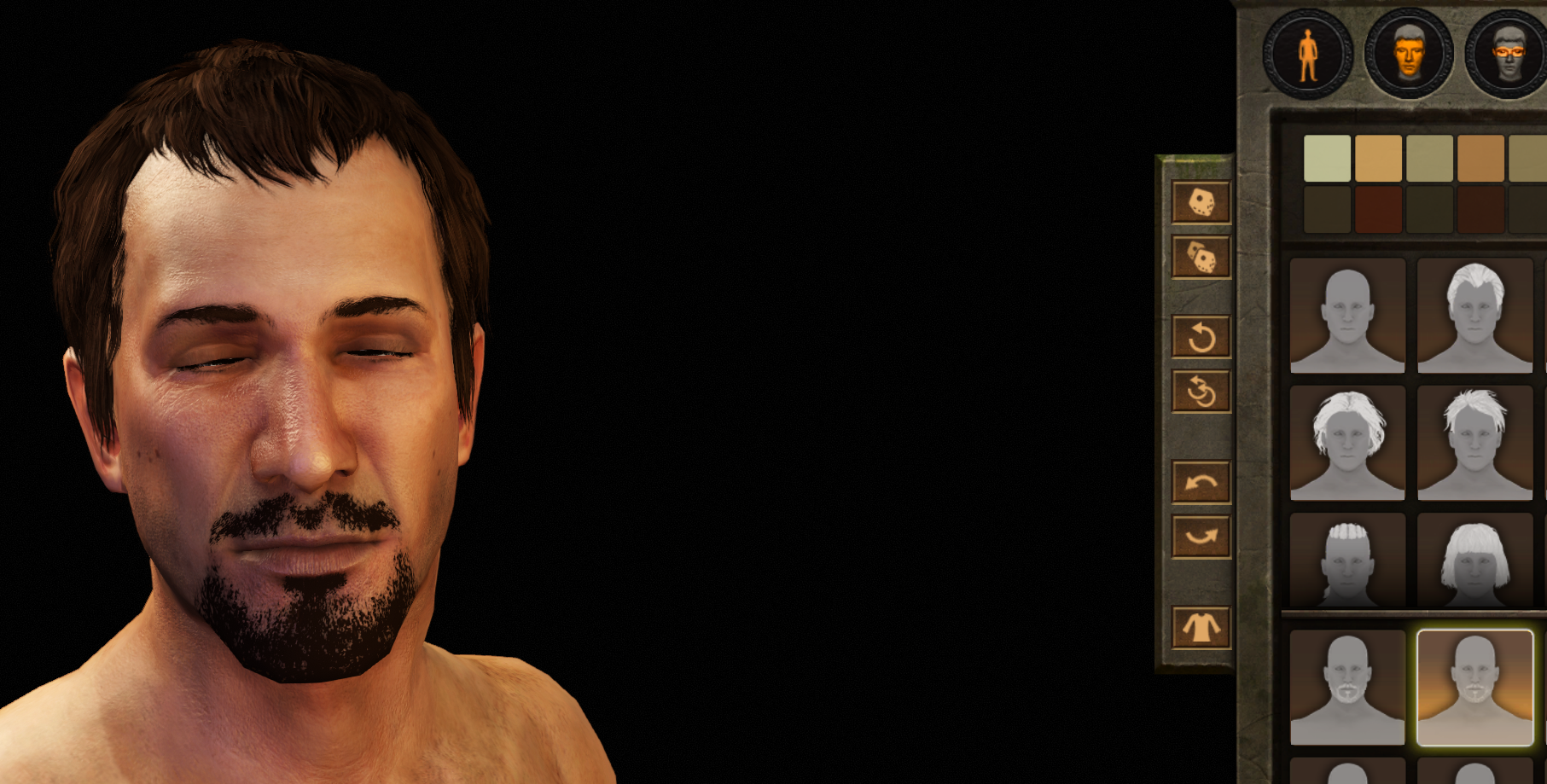 This would be the second beard from the left in your last image, which seems to be blank on your system.

In Progress Game crashes upon starting

Need More Info The Bannerlord game won't start after the release update. I have uninstalled and reinstalled it. I have turned off my Norton antivirus. still not run.