How to Reproduce:
Idk, really. Can be hardware issue mb? mb textures are missing or unreadable?

Have you used cheats and if so which:
I have a mod: Adjustable Level Up Points - shouldn't affect this part of the game 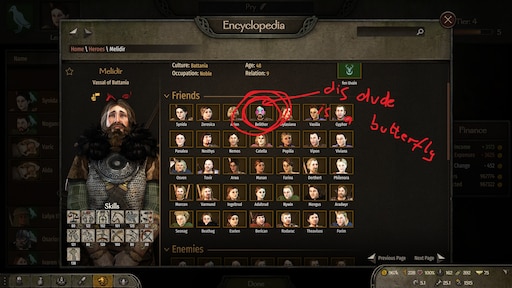 Hey, can you please delete the "C:\ProgramData\Mount and Blade II Bannerlord\Shaders" folder and verify the integrity of the game files? If the issue is persistent please let me know.

thanks for the response, this seems to be solving this issue
You must log in or register to reply here.

In Progress Missing textures in the "portrait"