It should have been a battle without a chance of success. 1200 soldiers besieged my city with a garrison of 200 people. But my valiant archers killed 100 people before the enemy approached the walls. They started to run and then the game broke. Part escaped, but many simply stopped moving. When I gave the general order to attack, the enemy decided that coming up to the walls and dying was a good idea. They did not move the ram, did not set the stairs, nothing.

And in the game, sometimes the ballists are great. 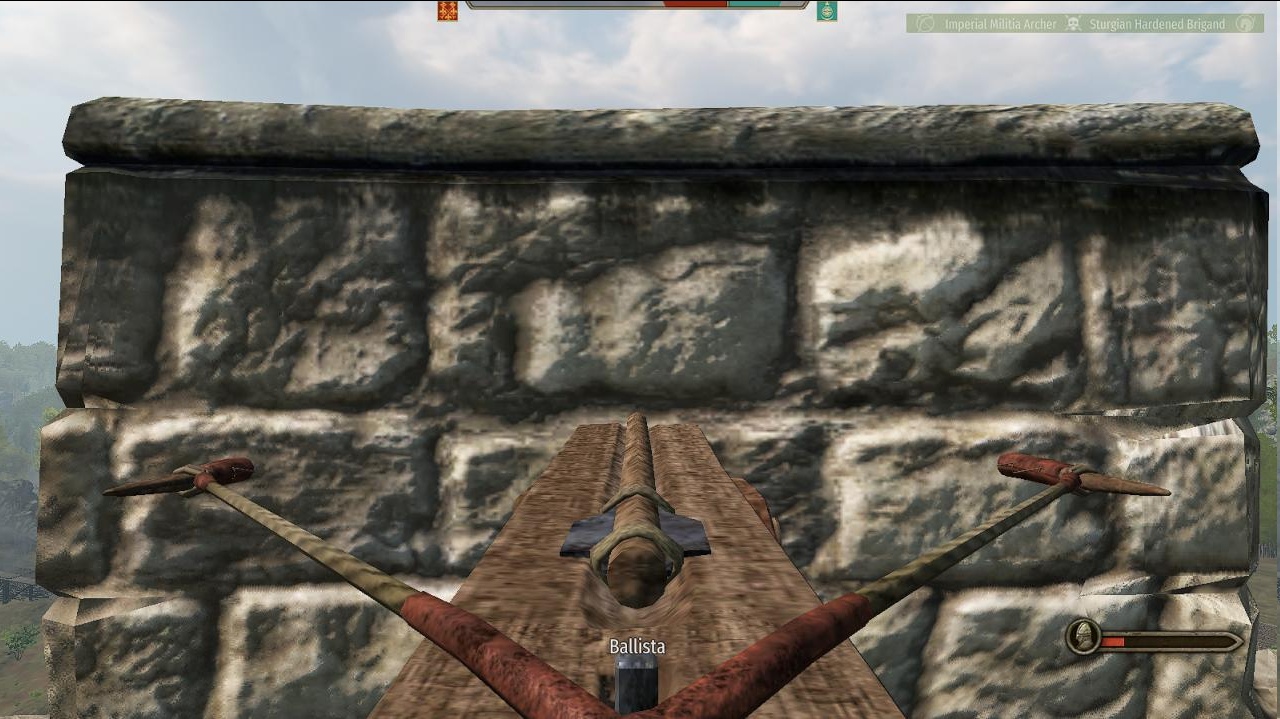 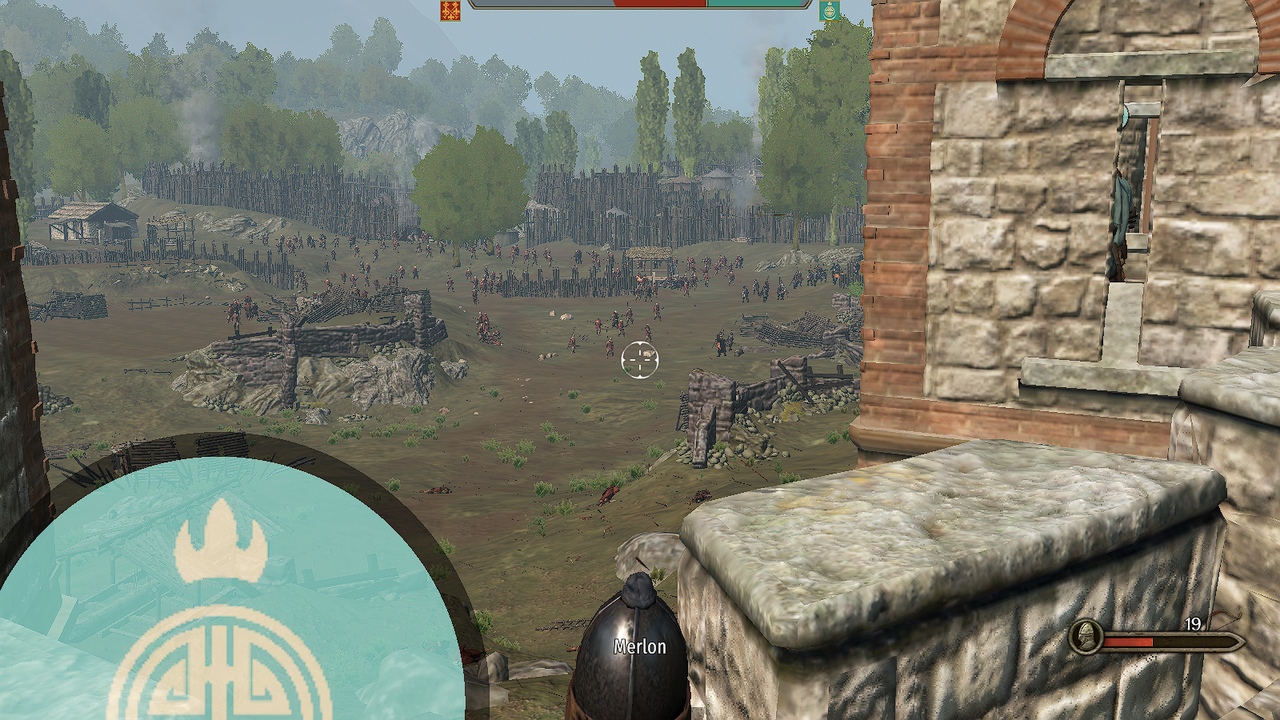 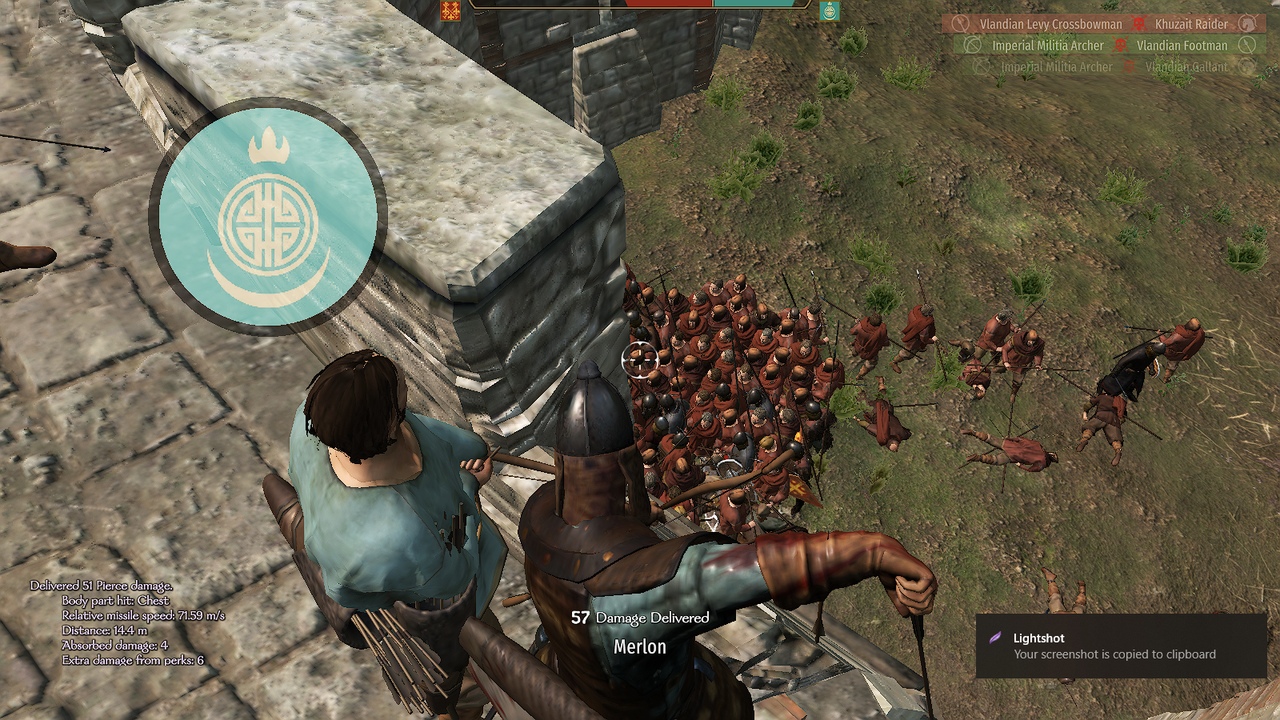 Can someone please give insight into Sieges?

Is AI formation ever gonna get fixed again?