Bows And Archery (Criticism and Suggestion)

Archery is something I have always been interested in and when I first played Warband I thought it had the best mechanics for archery than any other game I have played. It is what first got me interested in Traditional Horse Archery. When I played bannerlord I got right into the Horse Archery and wanted to point out some things that I think could be improved upon. I understand that this is a video game and its not 100% historically accurate but I think some things could be tweaked and would make the game for the better.

First of all shooting the arrow on the right side of the bow instead of the left, arguably this is what was done but from a video game standpoint I feel like it'd probably easier to animate, which also goes into the type of draw that can be used, instead of a three finger draw(Mediterranean), there is the thumb draw(Mongolian) which kind of looks like a fist and so I think that'd be easier to animate as well. As regards the bow models in Bannerlord, there are many that are not strung correctly in a way that makes sense. The Noble bow for example has the string tied up on the bow limb instead of at the end of the siyah. Below is the correct way from https://www.nexusmods.com/mountandblade2bannerlord/mods/2889 who modded the bows to be correct.
Incorrect
Correct 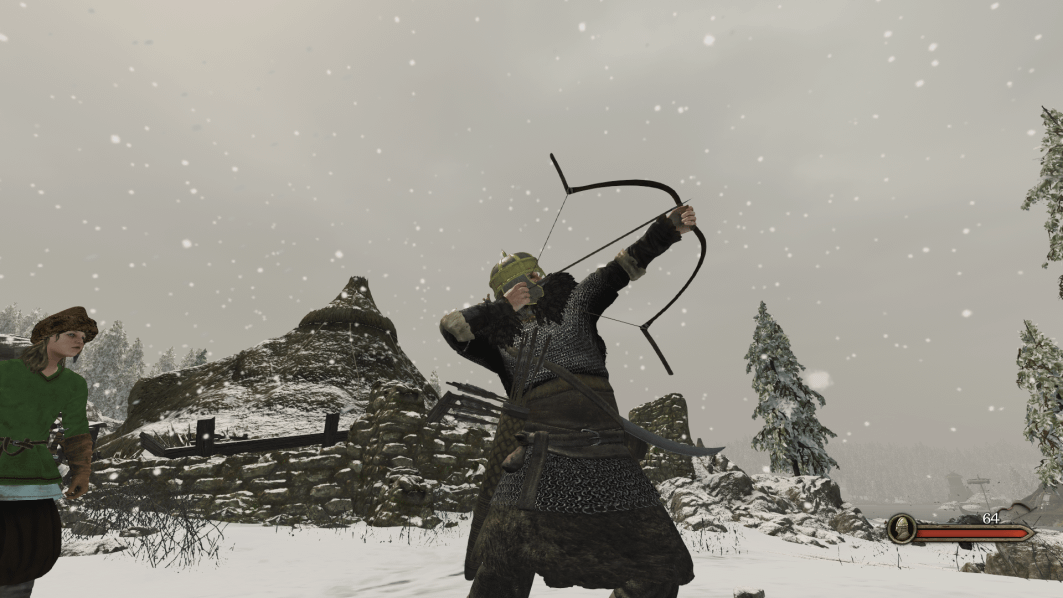 Bow Model for the Nordic Short Bow: This model in my opinion is just ugly and doesn't look very practical, it kind of looks like it was going for a more modern style bow look but I don't it really makes too much sense for this time period. As well as it looks ugly in my opinion.

Suggestion: My suggestion is on adding a perk for archery when you start the battle with a bow or when you are not shooting your bow for a long time you put more arrows into your bow hand where you can draw them quicker than if it was from your quiver. There are lots of different ways to hold the arrows in the bow hand but I think the ones I have shown would be easier to animate, especially the guy with lots of quivers on him as that is what your character looks like if you equip 3 arrows and a bow in Bannerlord. 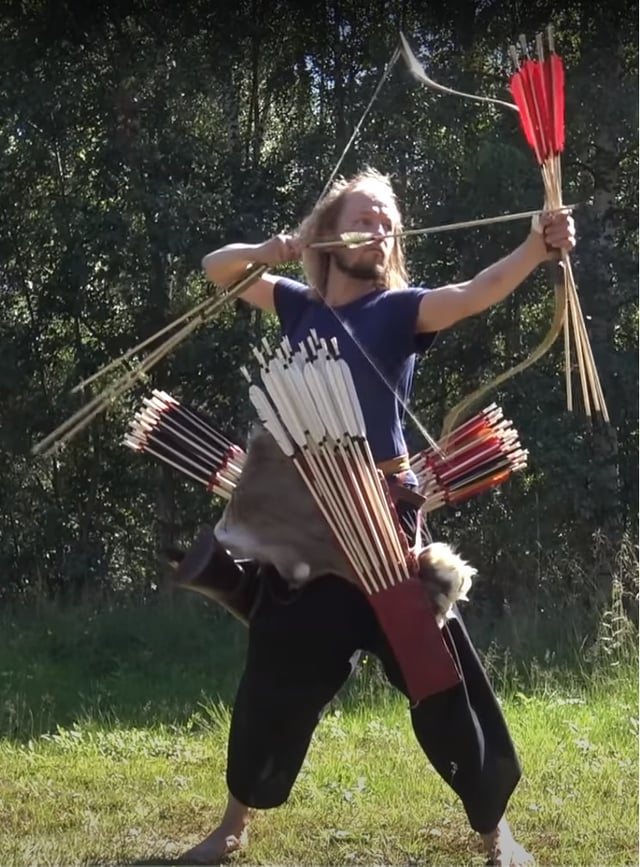 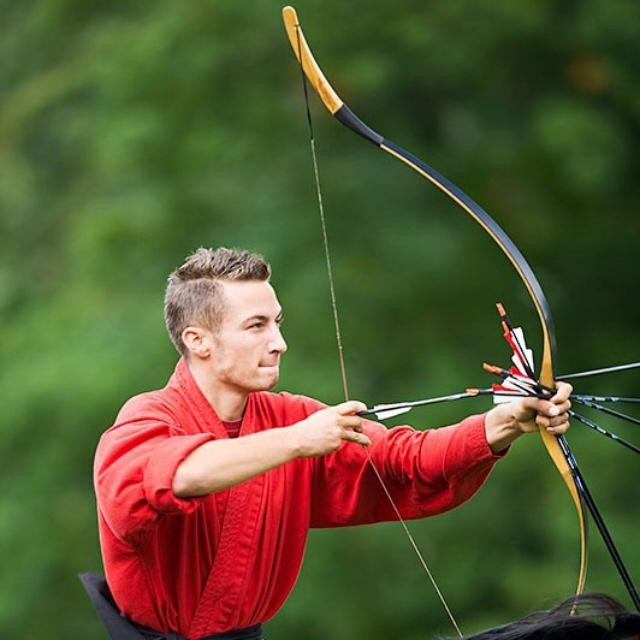 Don't even make an effort...Understand me, your feedback is as valid as the pile of threads that have dealt with this issue before. If Taleworlds hasn't addressed the issue, it's either because they don't care or because the accumulated tickets are of such a huge volume that they don't even remember anymore.

Three facts, that particular bow hasn't been fixed since back Oct 25, 2018... They have unreleased this kind of bow cases, 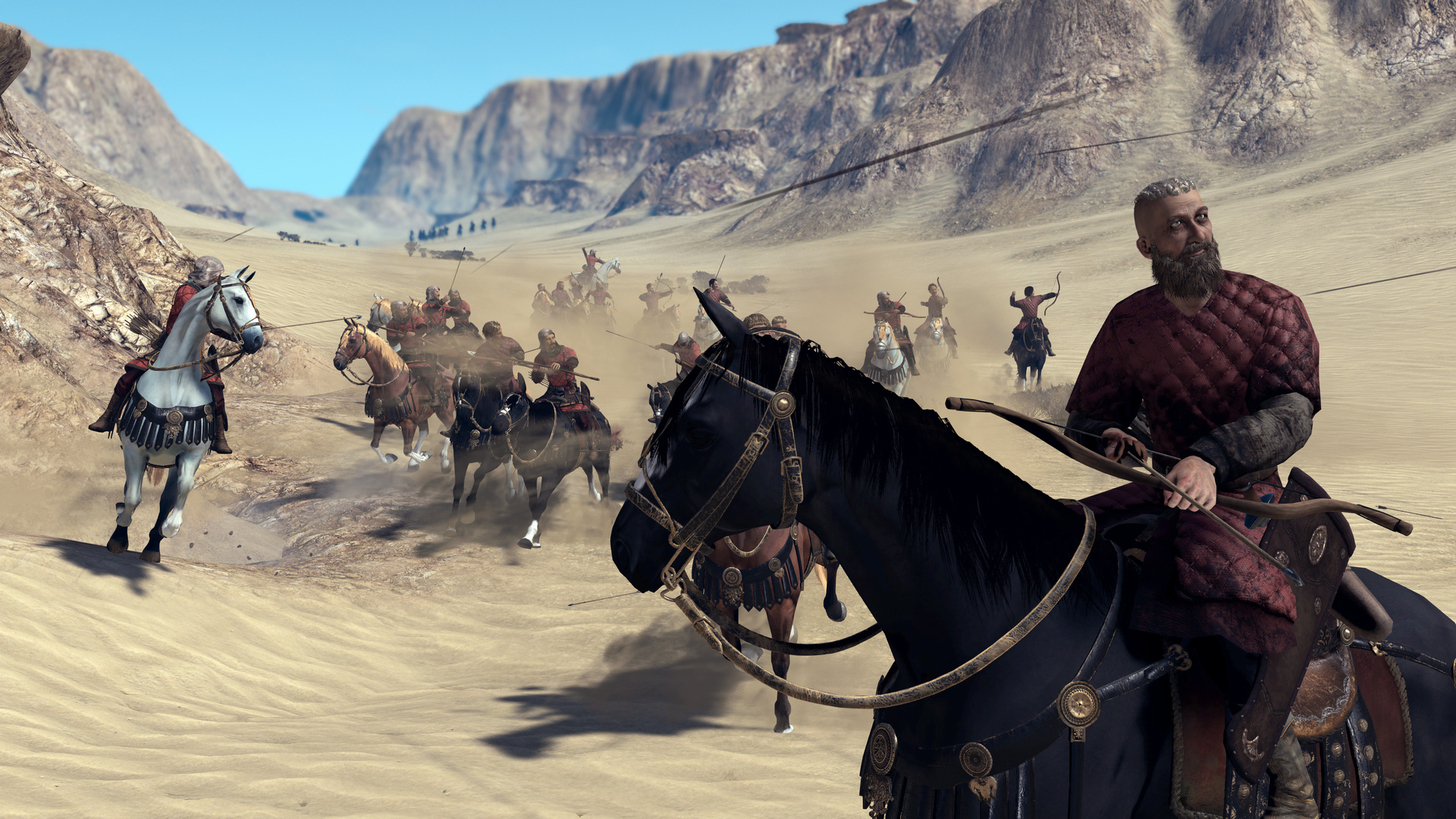 Bottom right corner​
I don't know why if in early ss are shown... maybe they don't even remember they have them . Instead of using two types of animations (warband one + Bannerlord new) they've gone the easy route of making one universal one and it could still be improved (here's one of Ngabor's thread recommending simple fixes, totally ignored).


And of course, I'm not going to comment on the current state of archery in terms of armour damage/protection ratio; Bannerlord is a pew pew fast pace game ofc.
Last edited: Jan 5, 2022
You must log in or register to reply here.

I have some new suggestions