why does inverse seem give the animation a little extra speed for some reason ?

RoryTheGreat said:
why does inverse seem give the animation a little extra speed for some reason ?
Click to expand...

This is what actually makes it appear that inverse swings are faster, however they are not. The same animations are used for both therefore inverse can't really be any faster than normal. It's all about the movement and positioning of inverse which gives the sense of faster swings.

Gibby Jr said:
It definitely shouldn't be allowed to switch between the two using external software, as said above, but I need to fight against this inverse hate speech as some people still seem to be pretending inverse does things it doesn't.


OurGloriousLeader said:
There are already players that can use both, Arni for one. Being able to rapidly switch after learning both styles would make you much more unpredictable since attack direction changes your animations and how you use your footwork depending on input. It could easily give an advantage if mastered and since it's unavailable to 99% it is cheating.
Click to expand...

I don't really notice a difference between Arni's two styles other than he's slightly more defensive when he uses inverse. It doesn't make any real difference because the animations do not change at all. Changing which way you have to move your mouse does not create new animations with are otherwise impossible to do. Even "inverse feints" can be done using Normal just as Normal feints can be done using inverse. Inverse doesn't open doors for unseen footwork tech as it actually makes it more difficult to spam since you have to move your mouse against your character movement rather than into it. In this regard it is totally inferior to normal and frankly it doesn't have anywhere near as many benefits as people pretend. Even this downside isn't that big as it's more than possible to do it anyway with a little extra effort, just as it's possible to do inverse feints using Normal with a little extra effort.

Yes the attacks use the same sword animation but thats not the entirety of the character animation. As we know positioning and angle of attack effect the speed of the hit, and these are noticeably different depending on input. Thats why you even have such a thing as inverse feints or spam which you readily admit.

They may be recreatable but not in as easy or consistent a manner.

Enjoyable to see the inverse fanatics come out and, after spending 2 years extoling its virtues and superiority, say actually it's not different at all just preference guys :^)

Actually I switched cause I wanted to play like Tobi not cause I thought it had any benefit. At this point there's no reason for me to learn to play with Normal when there's no real difference between them. Fundamentally the biggest thing which differentiates between players is their individual style. There are very few good inverse players so the idea that "inverse is faster" is a thing just because all of the inverse players are at least competent. People like Scar, Arni and BD are just as fast with normal.

i want to play like ae_shemaforash how do i do that ?

OurGloriousLeader said:
Enjoyable to see the inverse fanatics come out and, after spending 2 years extoling its virtues and superiority, say actually it's not different at all just preference guys :^)
Click to expand...

Extension granted to Gibby vs Yoru and Sponge vs Sool 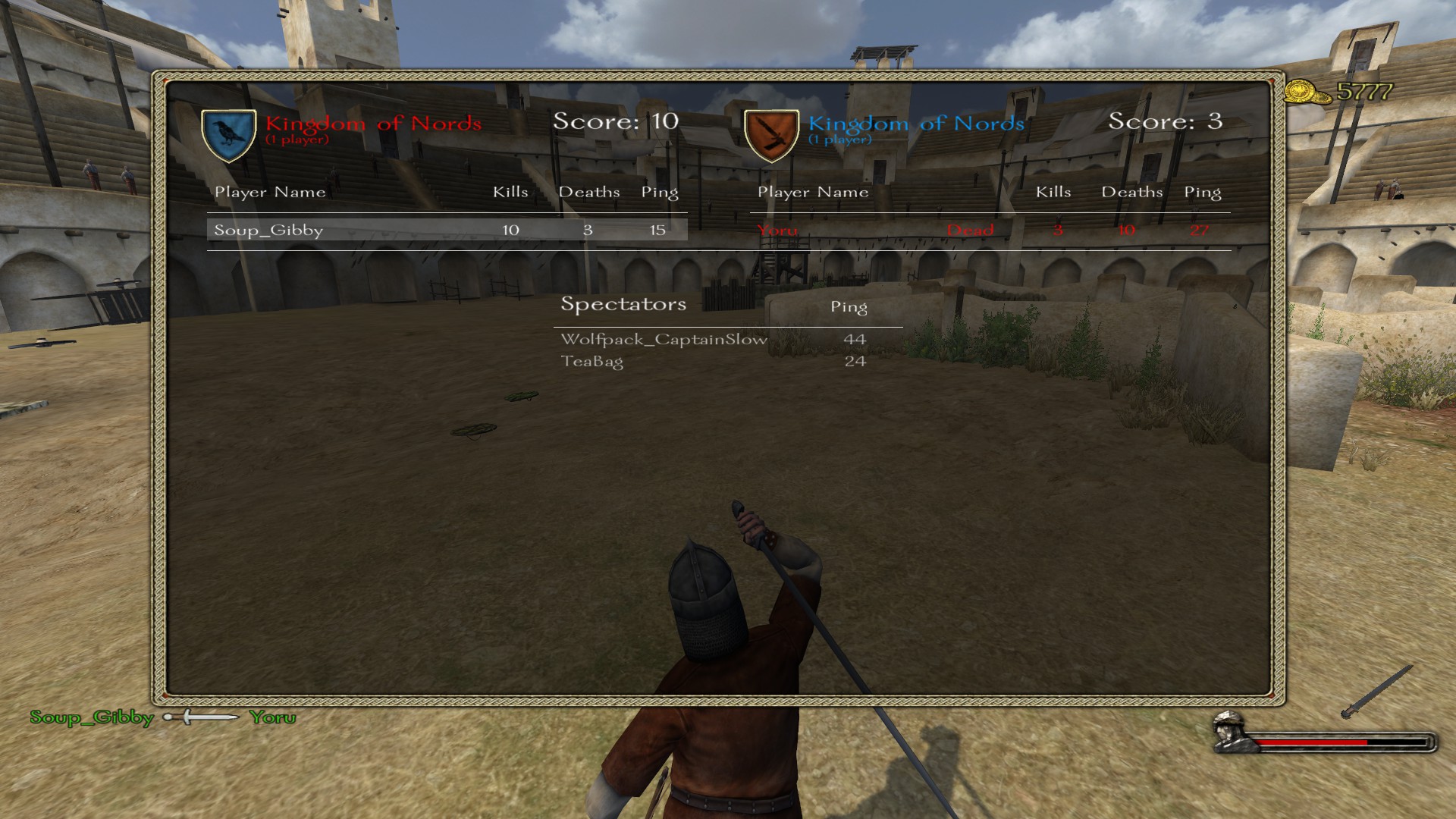 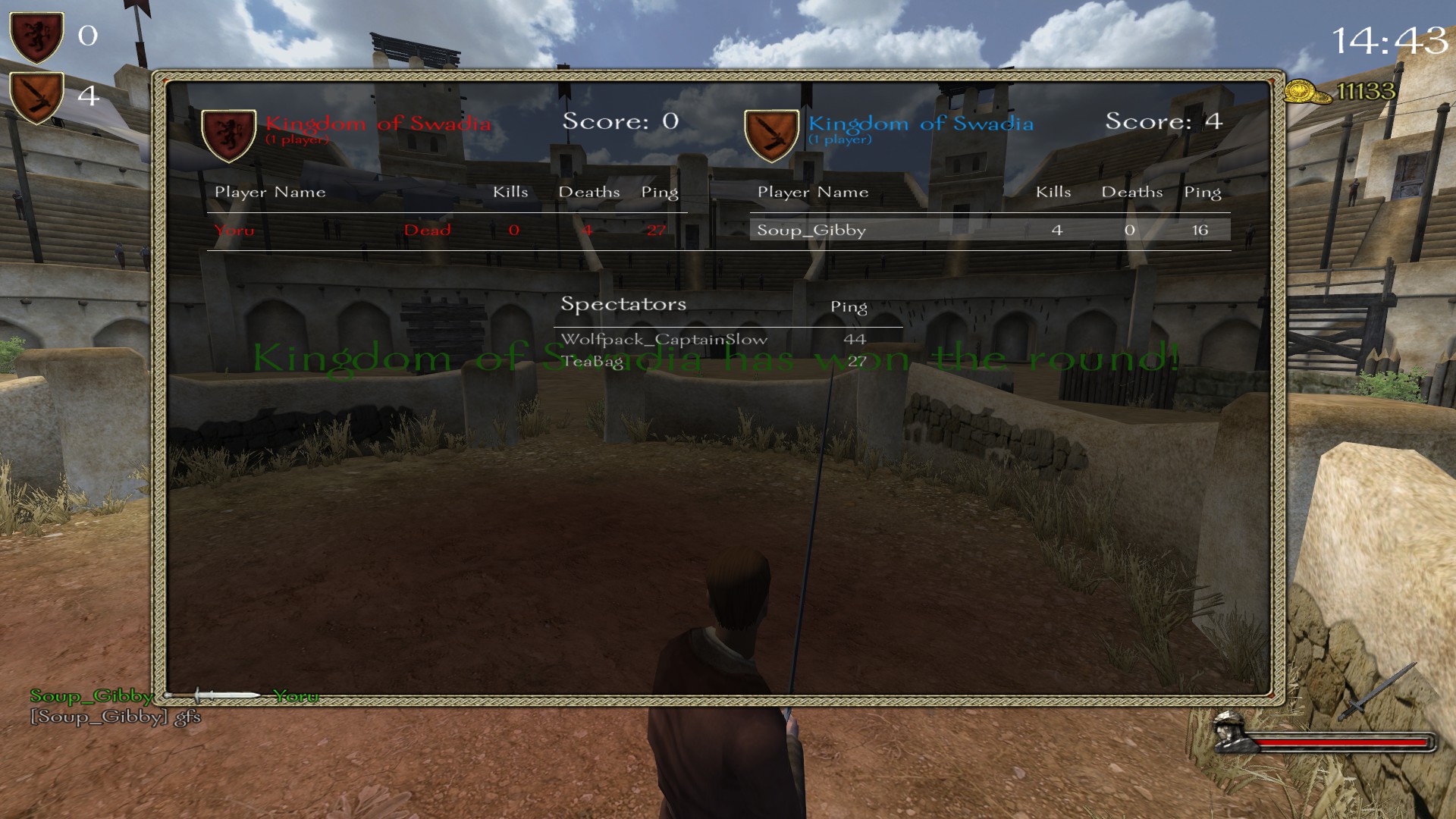 indeed, have a nice dinner

Are you seriously banned Maximou from this tournament and this freaky guys who think that know anything about how to recognise ab. Are u guys seriously ? Darklight, Hokej, angry shіt vs gibby on merc  tournament, arborea sans ( merc pieсе of shіt) and another one - turn off hacks please . Are u seriously guys think that u can check who use ab cos think that ab did downblock , are u funny dumb asshоlеs? These guys made updated ab which can not doing downblock , which can used different block dirrection always right block in final and like a real block in what you need to do every click on mouse not old shіt аb with holding right click and blocking all. The private ab is like a real blocks and you seriously talk about cheats .

Or u really think that if u know some good players with 3k + hours they don't use any soft like zoom which u will never recognise cos it's impossible ( if u know how it's worked of course u know who use it but u won't prove it) Big advantage.

Guys used cheats on the world champion cups  100k+ $ per cup on CS-GO with very good cheat protection, but u still think that guys who played LAN warband or just good friends - 5-7 years in-game don't use anything . Damn dat game have shіtty anti-cheat system and guys can easily use all different cheats. Wake up! Just wake up.

never go full retard whoever you are

Posting on an alt account to flame, grow some balls

There is no point in tumultuously crying over a decision that was made quite a while ago - you're entitled to an opinion but you're going about expressing it in the wrong way.

Ok mom I'll turn off my cheats now give me a second.