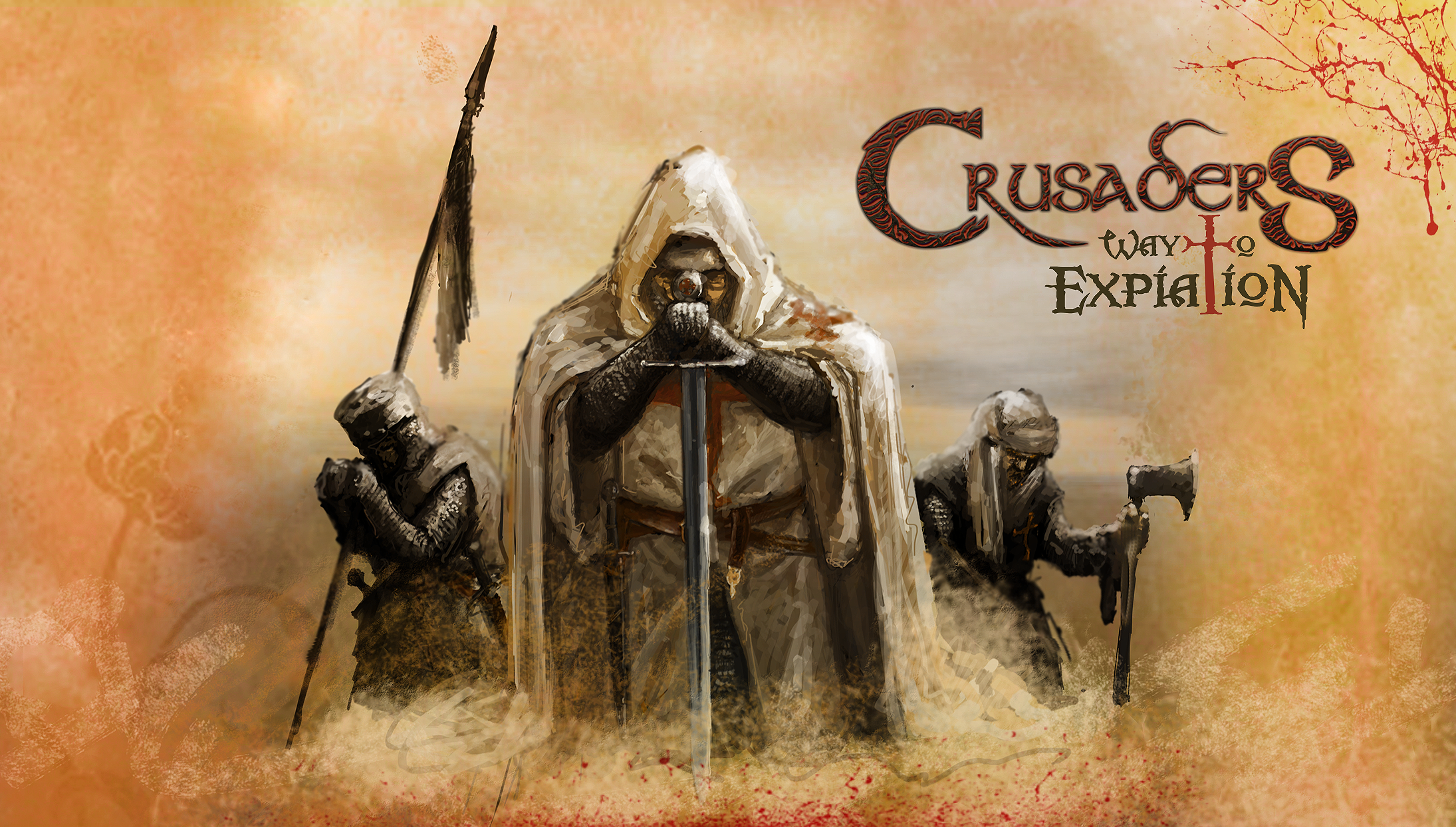 I glad to announce a continuation of the development of CWE modification, which was developed for Warband Engine.
The main goal is to convey not the complete historicity, but the atmosphere and events of that epoch.

This mod occupies time periods between 1180 A.D and Fourth (1202-1204) Crusades. It starts at 1180 and lasts till 1205.
Like warriors of that war, you must choose who will you fight with and who will eventually take control over the Holy lands during the Crusades!

- Remake old CWE resources to PBR.
- Map of the area, x2 size of native distances.
- A large variety of troops - troop trees of kingdoms and orders (tampliers, hospitallers and).
- Orders foundation.
- New bandits and related mechanics.
- Minor factions as assasins, and desert tribes.
- New cloth, weapons, armor and horses, related to the epoch.
- Hidden and quest locations.
- Additional weather system.
- Town become alive , more lively locations, With quest systems and adventures.
- Unique scenes for some towns. Some towns will be really big.
- Architecture, including unique and, most of all, historical buildings.
- Scenes for the custom battles, maybe also have historical battles .
- Reworked management of your fiefs.
- Quest System. Complete the path from an unknown and poor adventurer to a glorious knight. Explore hidden places, seek for the religious items, prevent the assassination or commit them yourself, and etc.
- Maybe Scripted battles.
- New types of NPC.
- New heroes that will appeal during your adventures.
- Sea travel and sea battles.
- Water as a very important resource (like food).
- Arriving new troops/orders/factions from Europe.
Last edited: May 12, 2022

Finally! A great mod work will be waiting for us. ?

Who could expect that? Good luck! CWE was very ambitious in Warband, hopefully its development will be brought to an end in Bannerlord.

Best of luck, very much looking forward to it!

Changes of vanilla version are present for bannerlord, one of the most astonishing surely Bannerlord Online, but still not a real new scenario (playable) with factly 'own' gameplay... here a historical topic.
Like above written... ''Best of Luck''

I was waiting for a mod announcement with this theme. Sounds great so far! If you need texturing, I can help out.

There will be many other mods in the same setting, but I am sure CWE will be the best one out here.

Veledentella said:
There will be many other mods in the same setting, but I am sure CWE will be the best one out here.
Click to expand... 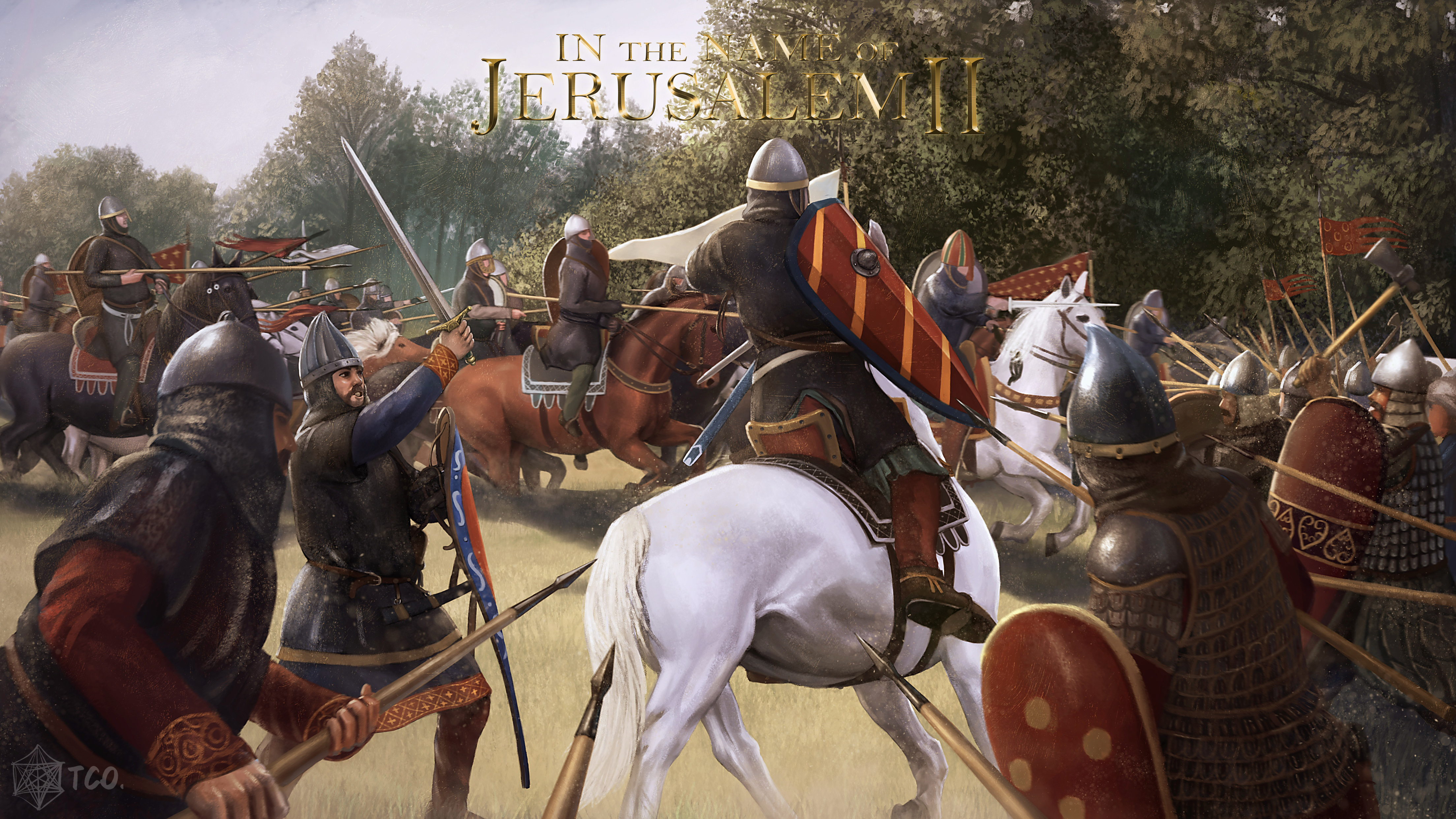 In the Name of Jerusalem II mod for Mount & Blade II: Bannerlord

This project is the continuation of our work in Warband crusade MOD "In the Name of Jerusalem". We will continue to extend and improve the old settings. The new campaign map will expand to the Upper Danube, the Nile Delta, the Dinaric Alps, and Transcaucasia...

A legendary mod came back to life! Very nice.
You must log in or register to reply here.

Apr 12, 2022
Pawperzo
Many suggestions to improve the quality of life of the game