I would suggest improving the visuals of the night sky, to make it a bit closer to the one, we had in Warband. There it was full of stars, big ones, small ones, shiny ones, you could see the Milky Way and dream the night away. I could sleep under that sky! In Bannerlord however, the night sky is still good, but very basic. Compared to the rest of the awesome visuals of this amazing game it pales in comparison.
Thank you for making this awesome game, Taleworlds! Keep up the good work and stay healthy and safe, while you're at it!

I mean, difference is the warband sky was a static picture, Bannerlord's is a proper... skybox? It isn't a static picture, therefore can be made to look better in regard to quality. Although I do agree I'd love a good amount of stars.

We have reached a stage where people expect next gen graphics, and not even providing a current gen experience would be a great mistake. We are on the verge of a major improvement in graphics fidelity over the next 5 years and it's not because hardware is improving exponentially, it's because of new software techniques and previously unexplored hardware like "super fast" SSD's. Bannerlord is supposed to stay up and running for, I would say, at least 10 good years. If any developer is reading this I would advise TW team to set or revise the roadmap to improve the game engine over the next years.
That said, I would argue all times of day should get a revision to improve the graphical quality, realism and artistic direction.
GI (global illumination) and light in general are the certainly the big factors here. Many other ways of improving the visuals can and should be used. The particles engine, for example, which is currently underused given it's potential (side note - snow effects looks really fake). Just check out games like ghost of tsushima and many upcoming games like crimson desert, it gives a next gen feeling that's for sure. 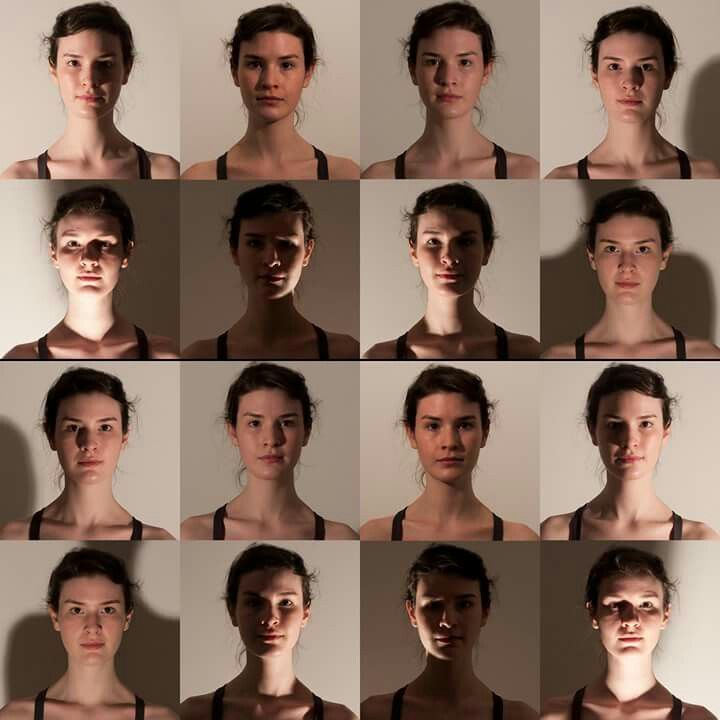 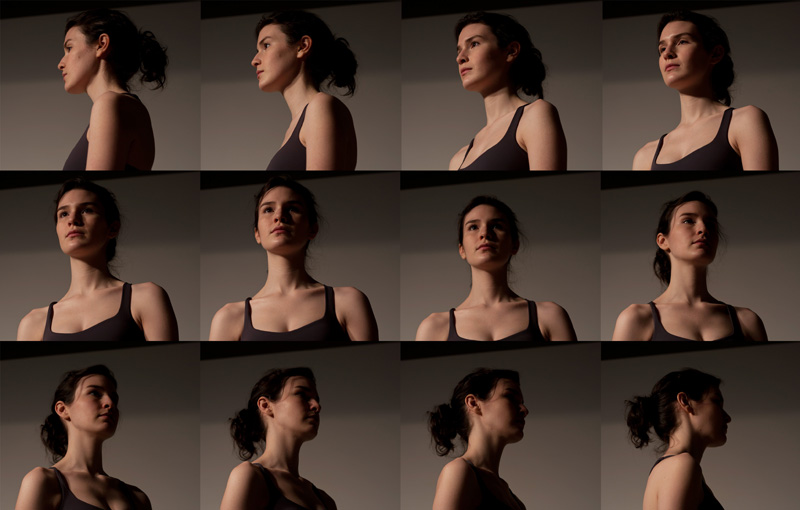 The in-game lightening should be compared and carefully matched over a real reference in order to produce realistic scenes and characters. Study of light angles over different times of day and seasons, color and light spectrum, shadow length and intensity, all should match realism and the artistic direction. I'm no expert, the only thing I can do is try to create some awareness for devs in charge of this aspects.
As for night realism and artistic references, I will suggest the following.
Dusk time (example in the video above of Crimson desert trailer - 0:20; 2:29; 4:03)

Under Moonlight (in the Chrono odyssey trailer at 0:42 - troops in formation)

This is what I mean by the "artistic direction". This examples (above and below) show the silhouette effect which looks amazing both for combat and non-combat situations. 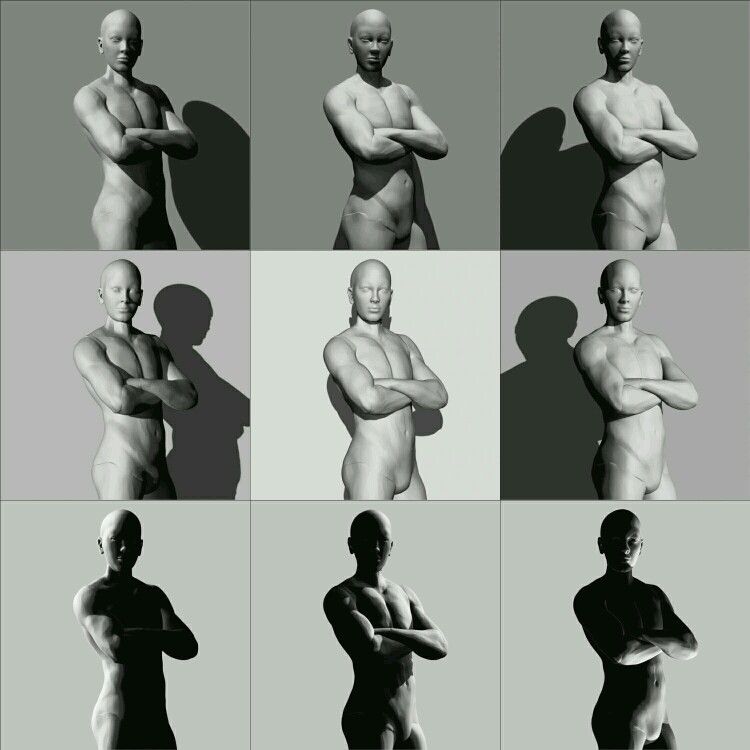 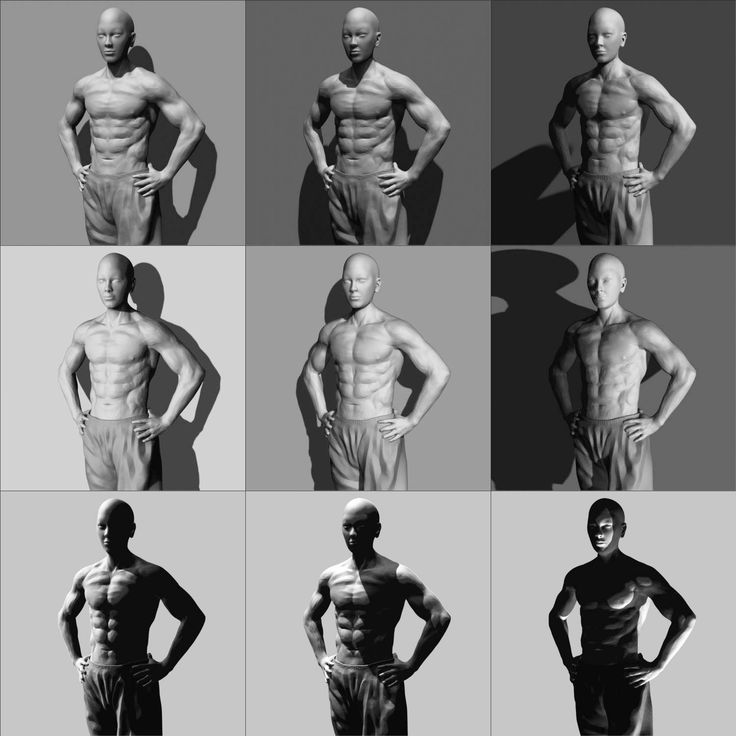 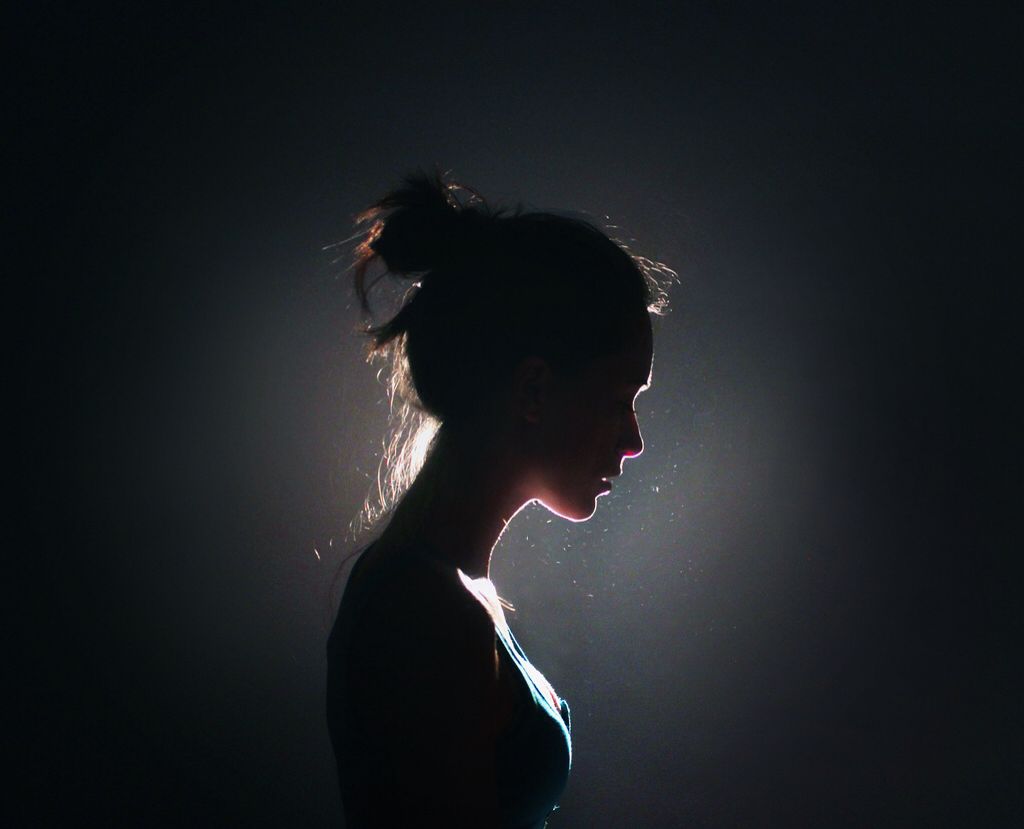 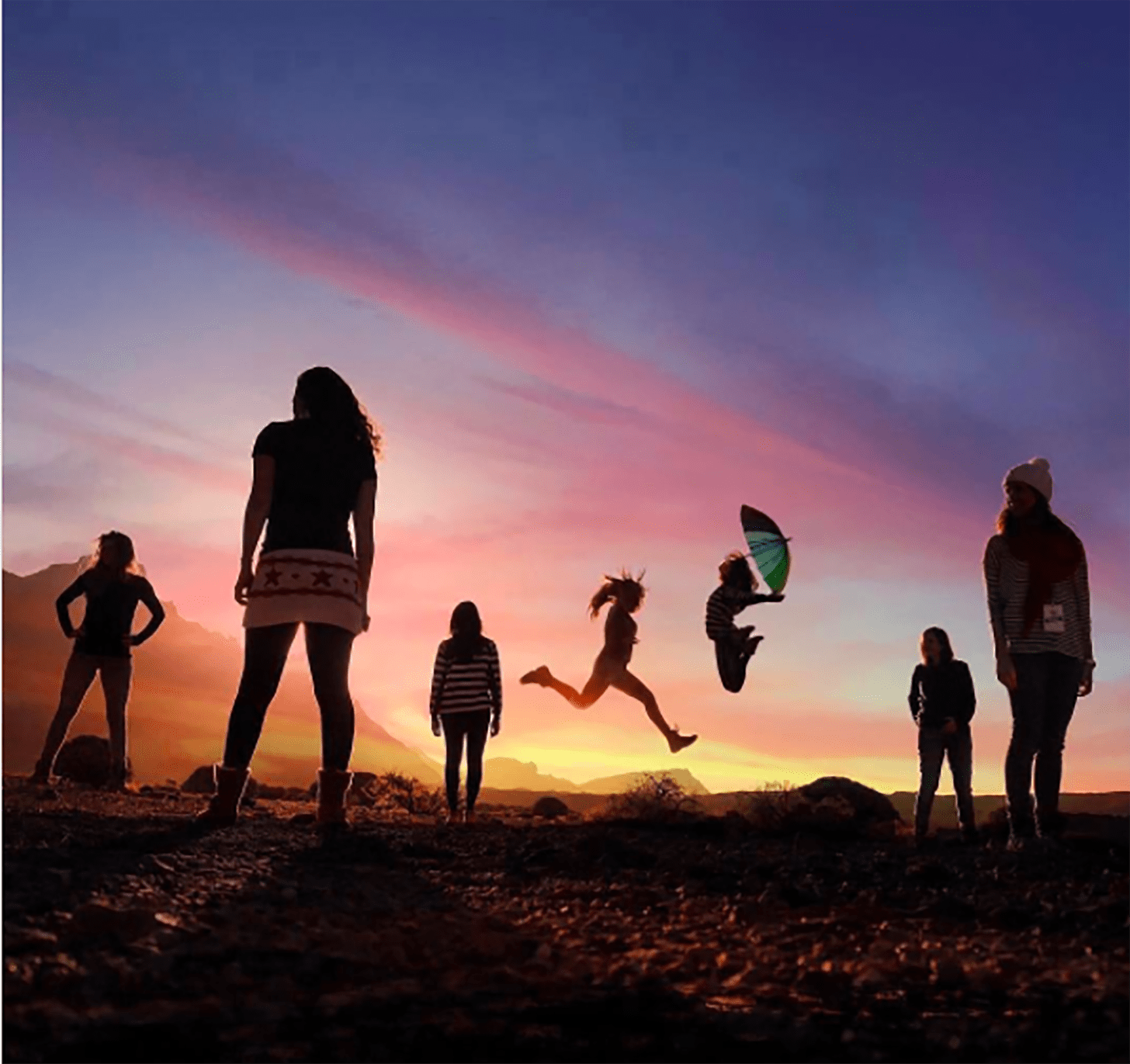 +1 ，I am also very unhappy, the night should not be like this, it should be infinite reverie and mysterious, the moon is also a tile, even the light is not a body, have to improve too much difference.

为什么夜空不能像荒野大镖客2那样，有幽幽的月光洒在身上，这样既提高了视觉效果，而且在夜间的时候也更能看清楚的人。
Why can't the night sky be like Red Dead Redemption 2, where there is a faint moonlight on the body, which not only improves the visual effect, but also makes it easier to see the hero at night.

+1
You must log in or register to reply here.

What Bannerlord Does Good