In Progress beta1.4.1 Troops only use one ladder in a pair, and Archers are really aggressive about climbing the wall

Summary: AI seems to have taken a step back in 1.4.1, troops move to the base of the ladders, raise them then fail to push the attack. They mostly only climb up one, and just stand there doing nothing. No other siege equipment, assault as soon as the siege camp finished. Thought that it would be an easy fight..
Also Archers are really aggressive about climbing the wall for some reason, instead of staying behind and shoot at the defenders.
Quest/Settlement Name (if related): Ataconia castle
Media (Screenshots & Video):
Look at all those Fians on the wall 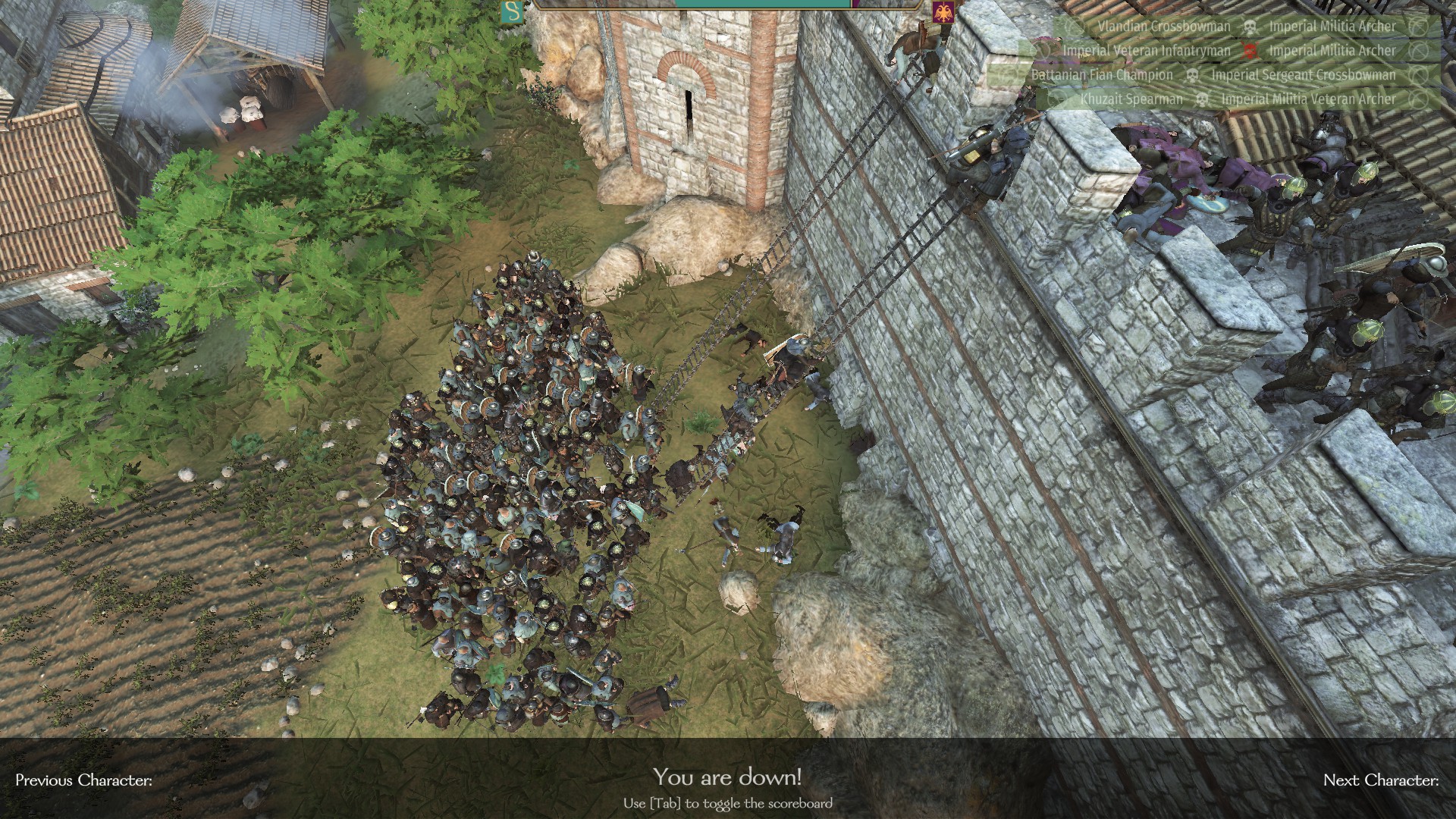 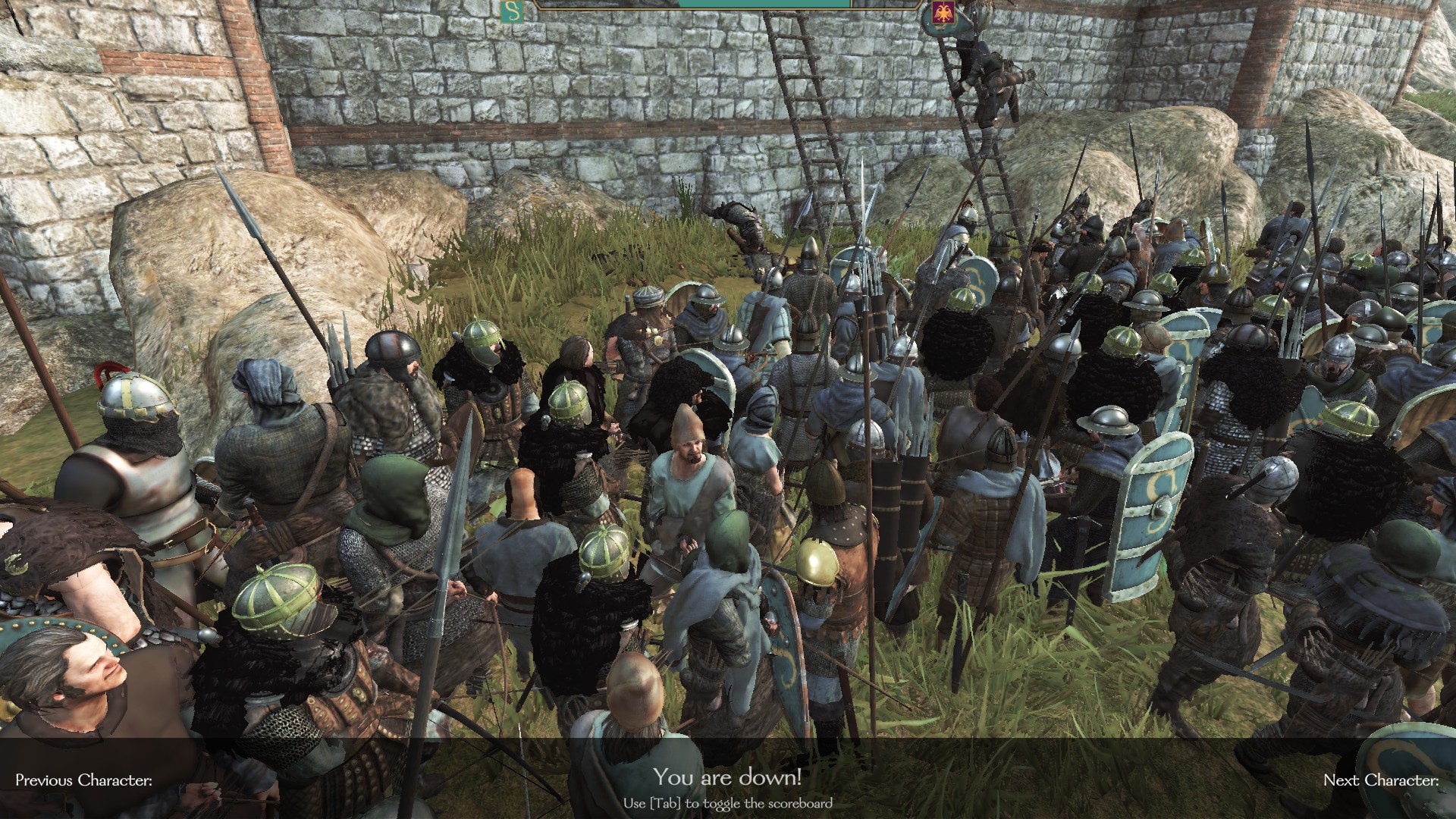