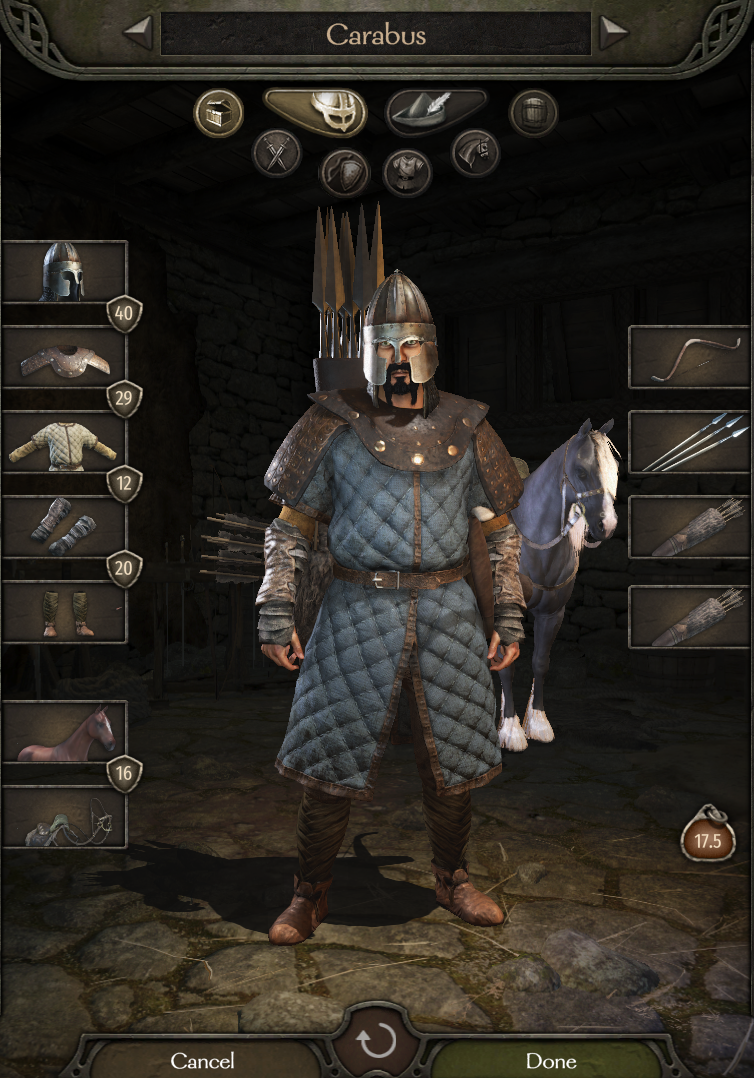 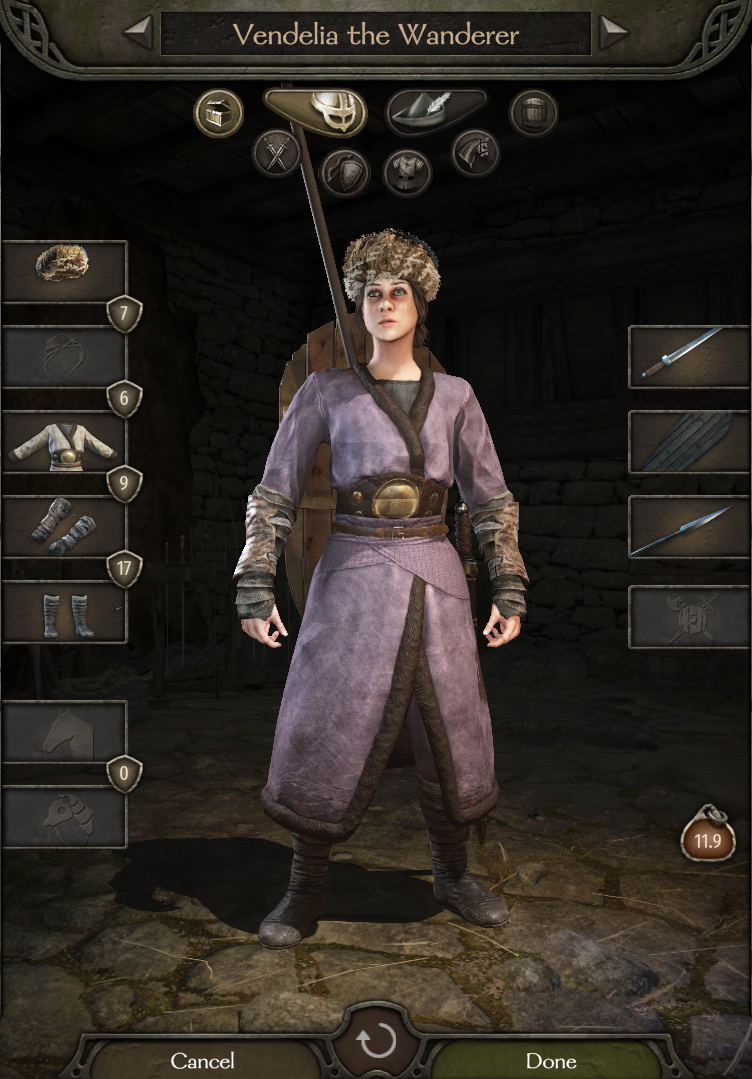 And this is how they look in BETA e1.1.0:
- with exposition setting set to max (with only medium it is even darker)
- with brightness carefully calibrated, and actually having same values as in earlier versions 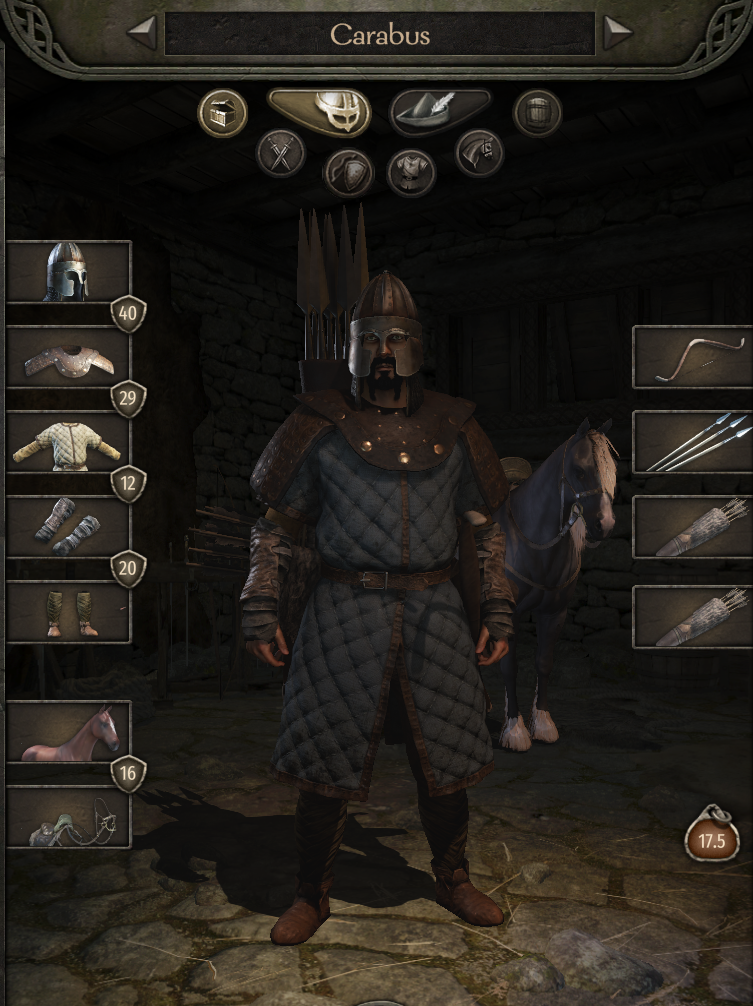 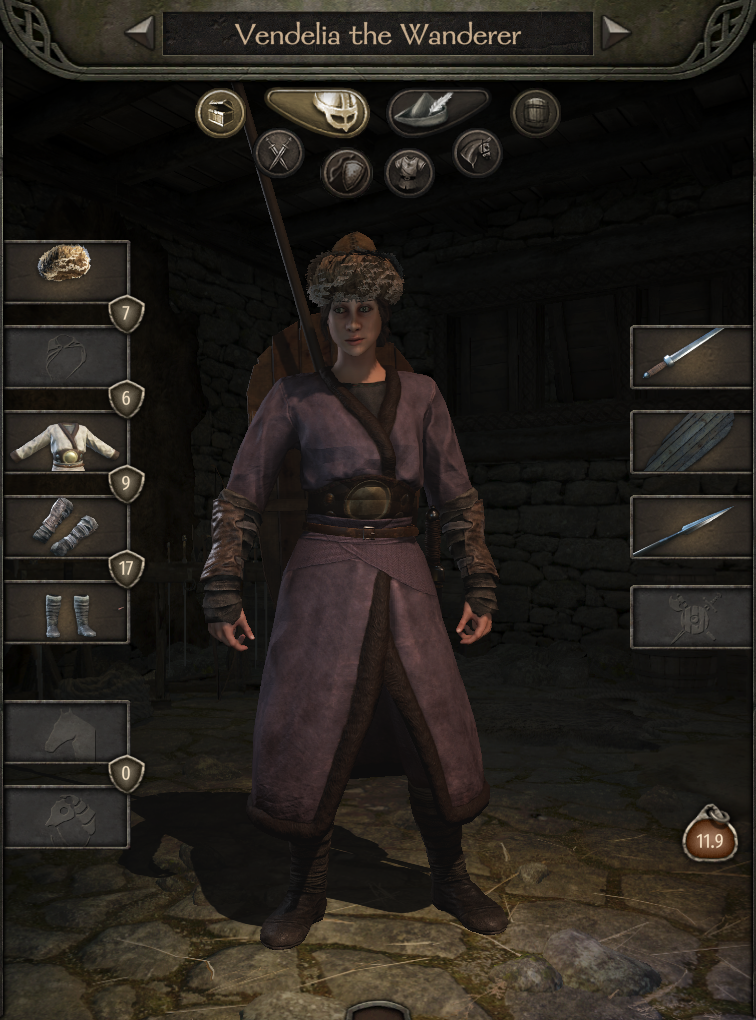 Note that it is only so dark in the previews in the menus.
In campaign map, in towns and in battle the brightness is ok.

Yep, we all have that too.

Bump! Also have this problem

Can you try recalibrating brightness and exposure from the options menu?

I have the same problem, and reported it too,but you'r report is waaay mroe detailed than mine.

alieser said:
Can you try recalibrating brightness and exposure from the options menu?
Click to expand...

I tried several times to carefully recalibrate brightness - with checkerboards barely visible as intended -
was always ending with similar values of brightness as in earlier versions (the values I get are close to -6 and 16) - and still 3D view is very dark in the menus.

I tried various values of exposure, minimum, maximum and something in between. With maximum exposure the views are brightest, and closest to how they looked e1.0.11, but still very noticably darker. (see screenshots in initial post, it is with exposure to maximum).

The problem started happening in first version of e1.1.0 BETA, the last version without the problem is e1.0.11.

It happens only in the 3D views in the menus, while in campaign map/battles/towns the brightness is ok and the same as in previous versions.

Tell me if you need any more info.


Edit: Now I also tried various extreme values in Brightness Calibration options, from -50 to 50 in both checkerboards, but couldn't find any setting that made it look actually better.

We're working to fix this, thanks for the feedback.

And thank you for working on fix

Summary:
How to Reproduce
: Go into one of the menus: Character, Inventory, Party, Clan 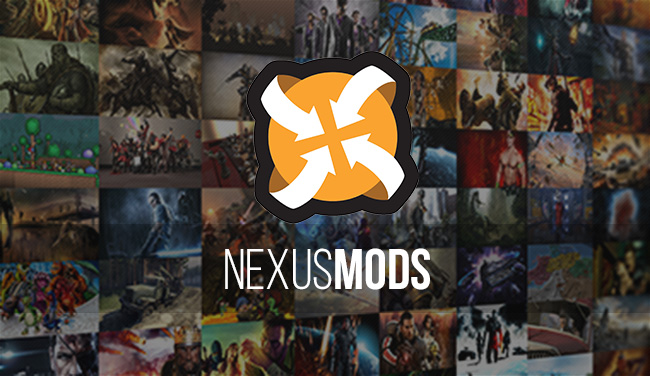 Tajto said:
If you guys/girls can't wait for the patch here is a mod that fixes the issue

Nice, thank you!
Hopefully this also helps the devs to find the issue.

Do you still experience this issue on the current version on Steam? (e.1.1.1)

MArdA TaleWorlds said:
Do you still experience this issue on the current version on Steam? (e.1.1.1)
Click to expand...

We are aware of this issue and working towards a fix.

MArdA TaleWorlds said:
We are aware of this issue and working towards a fix.
Click to expand...

However, this mod fix the issue, I think the author already figured out what caused it:

MArdA TaleWorlds said:
Do you still experience this issue on the current version on Steam? (e.1.1.1)
Click to expand...

Just to add this is happening for myself also as of the latest patch
You must log in or register to reply here.

In Progress Loading of party screen, inventory, trade is extremely slow every time