I really like the uniforms of the Eritrean ascari in the Italian army during ww2. The sash either around the waist or fez would differ depending on the unit.

The Landesknecht, obviously. Floppy hats with feathers all around! Wow this thread is like the one constant factor in my life. Always something elegant about Greek helmets with plumes, keep the pretty pictures coming!

American Civilizations of the Spanish Main 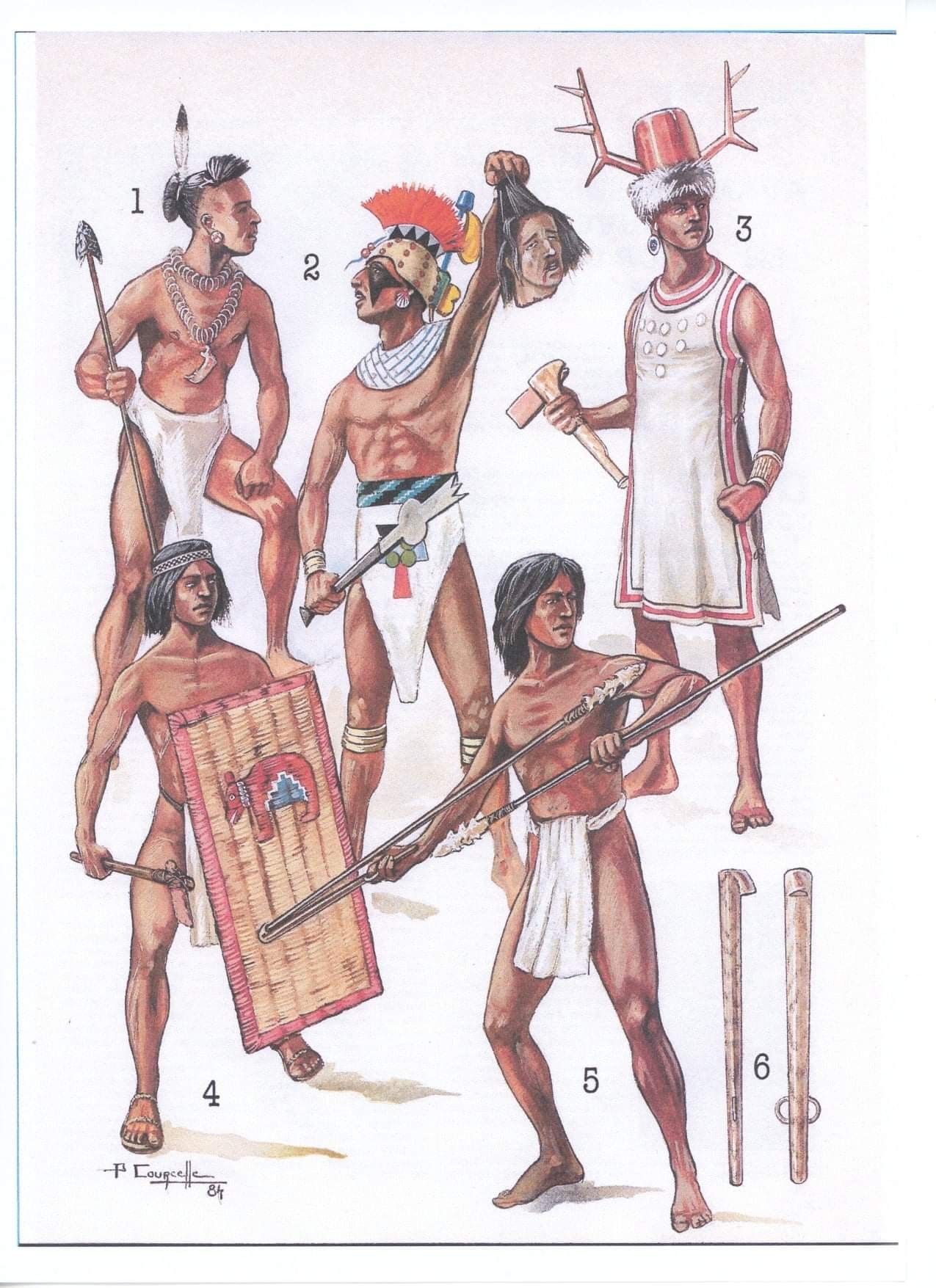 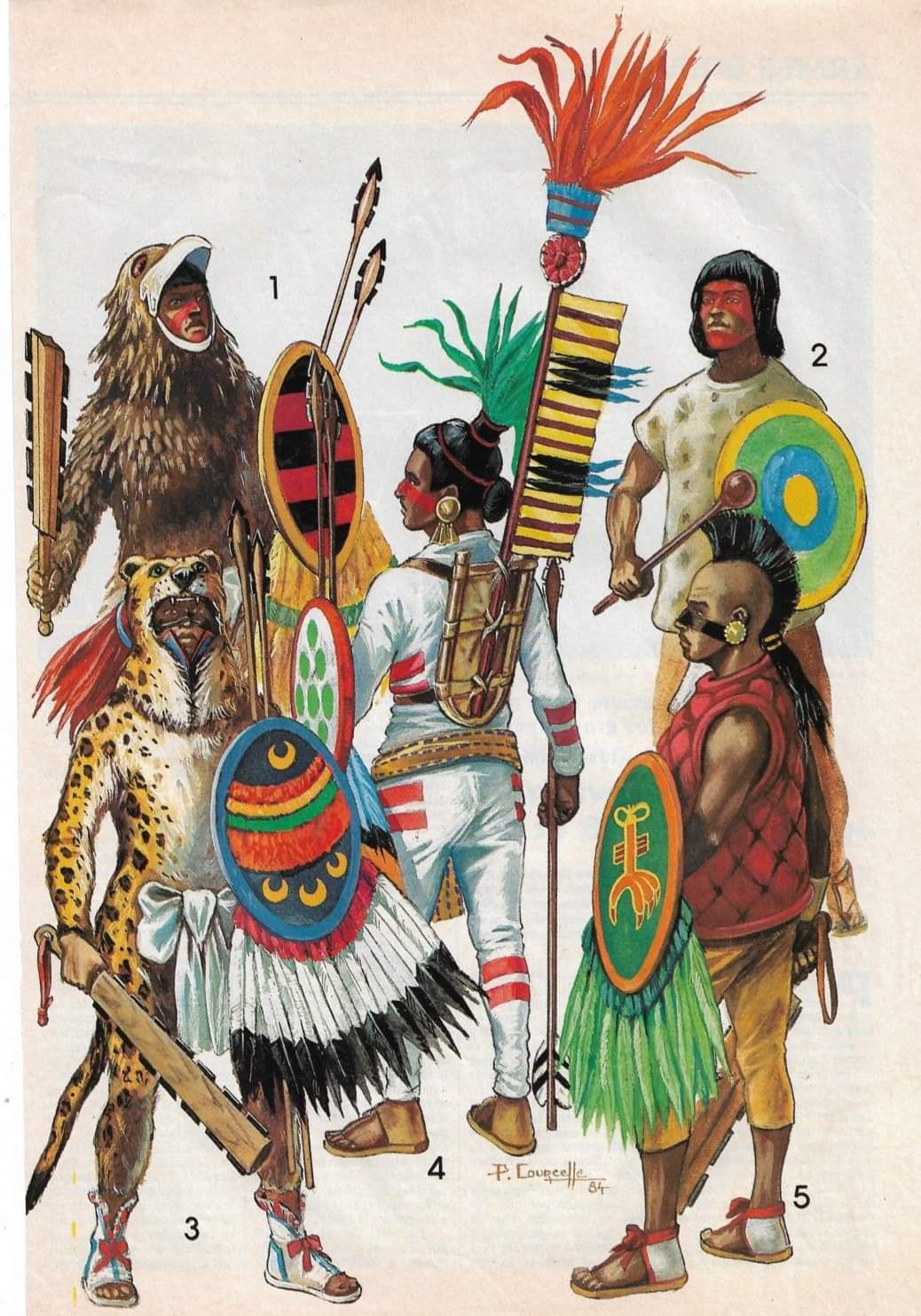 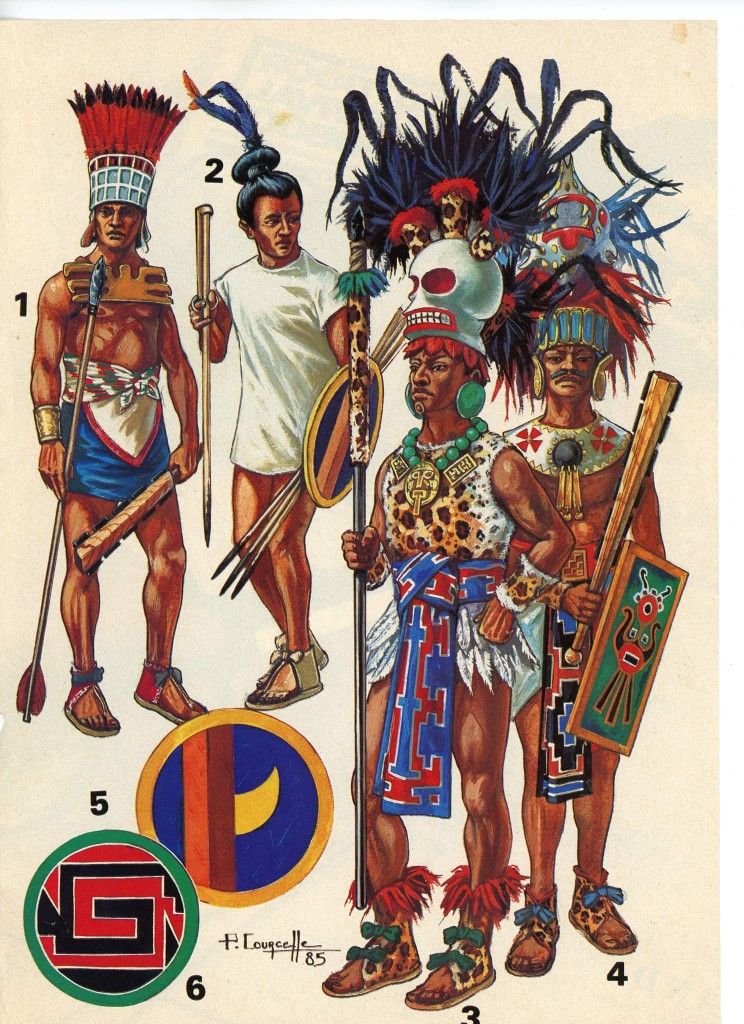 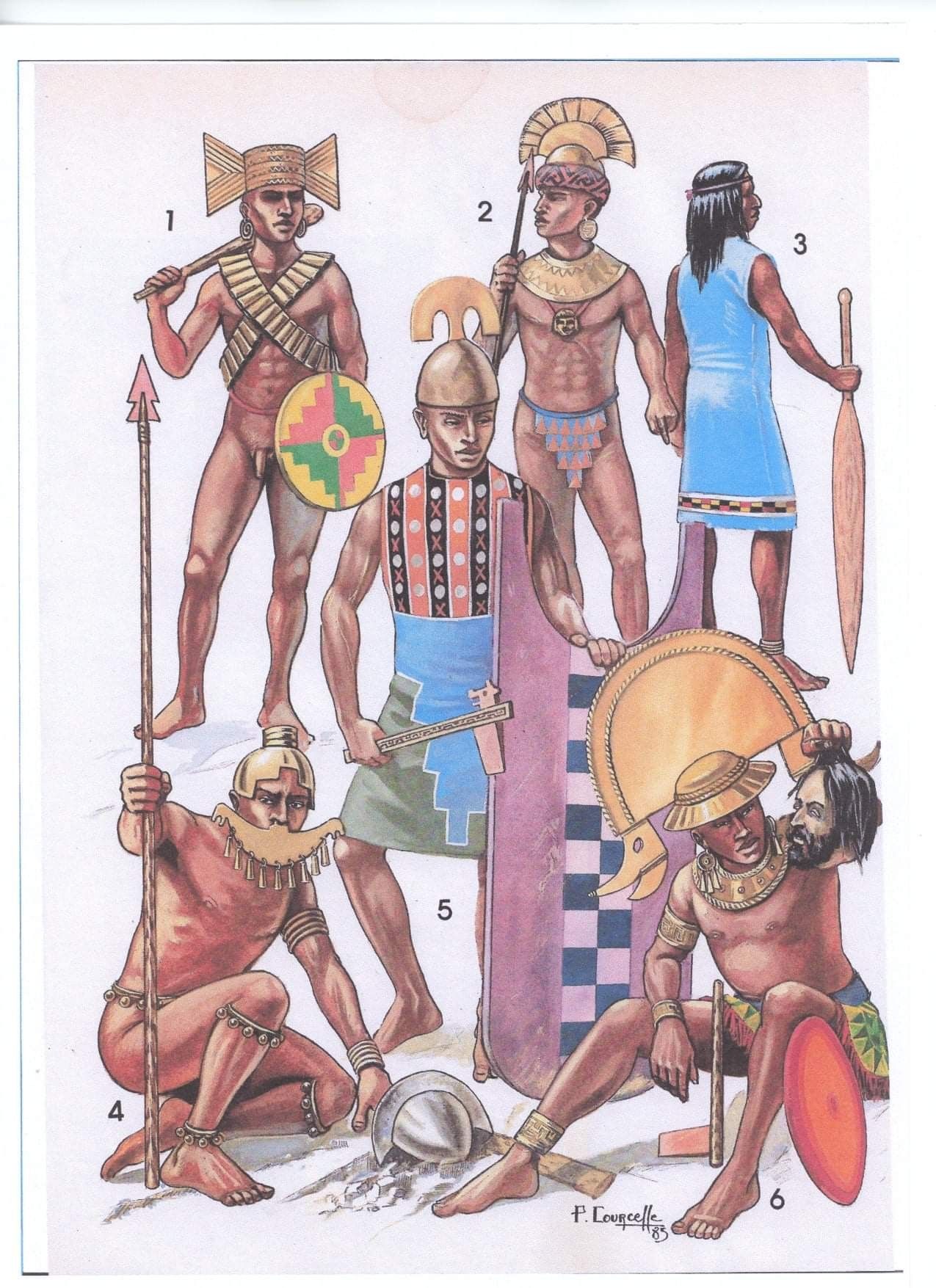 The nose shield in the last picture looks more dangerous to its wearer than any protection it might offer.

Imagine someone pulling it down really hard. Yikes.

That's not a shield, it's jewelry. Mesoamericans seemed to like jewelry pieces attached under the nose.

It's still painful to look at and will hurt like hell if removed forcefully.

Captured Joe said:
That's not a shield, it's jewelry. Mesoamericans seemed to like jewelry pieces attached under the nose.
Click to expand...

Jewelery? Looks like a perfect nostril and mouth mask. Don’t forget the Spaniards main weapon - smallpox is an inhaled virus.

Joan has an awesome artstation portfolio. Thanks for sharing.

NPC99 said:
Joan has an awesome artstation portfolio. Thanks for sharing.
Click to expand...

You're Welcome, don't forget to check his Instagram page too,
there's more stuff there as well as research, sources and updates https://www.instagram.com/jfoliveras/?hl=en

matmohair1 said:
You're Welcome, don't forget to check his Instagram page too,
there's more stuff there as well as research, sources and updates https://www.instagram.com/jfoliveras/?hl=en
Click to expand...

Mamluk period, quilted hat, Egypt, 14th century https://www.clevelandart.org/art/1950.525
previously thought to be older, however this style of hats was recorded as far back as the 7th century 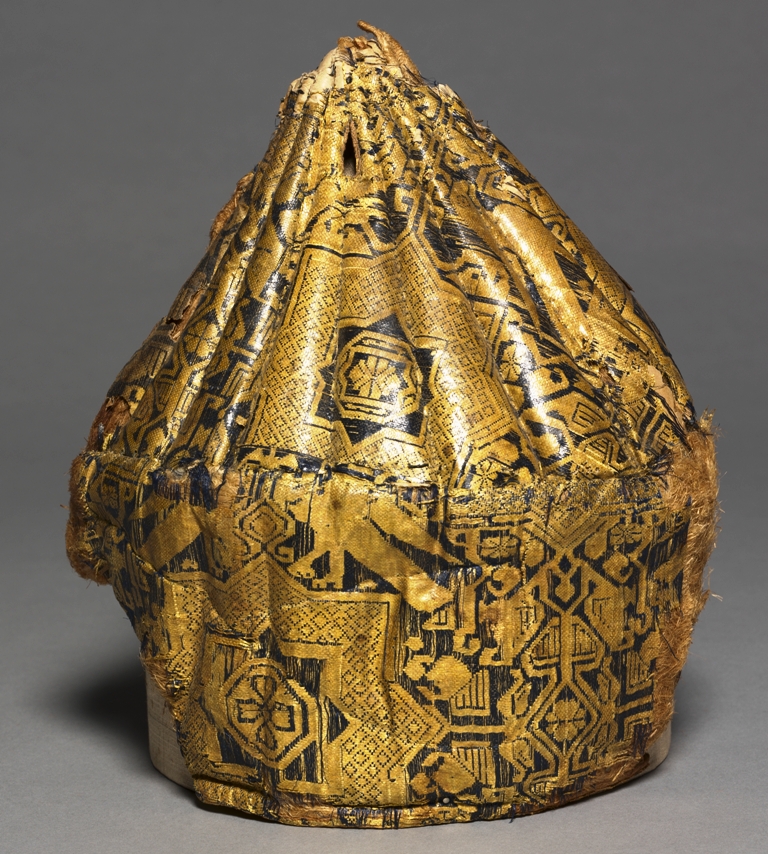 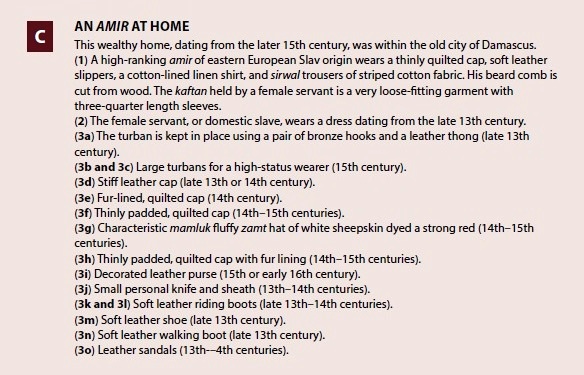 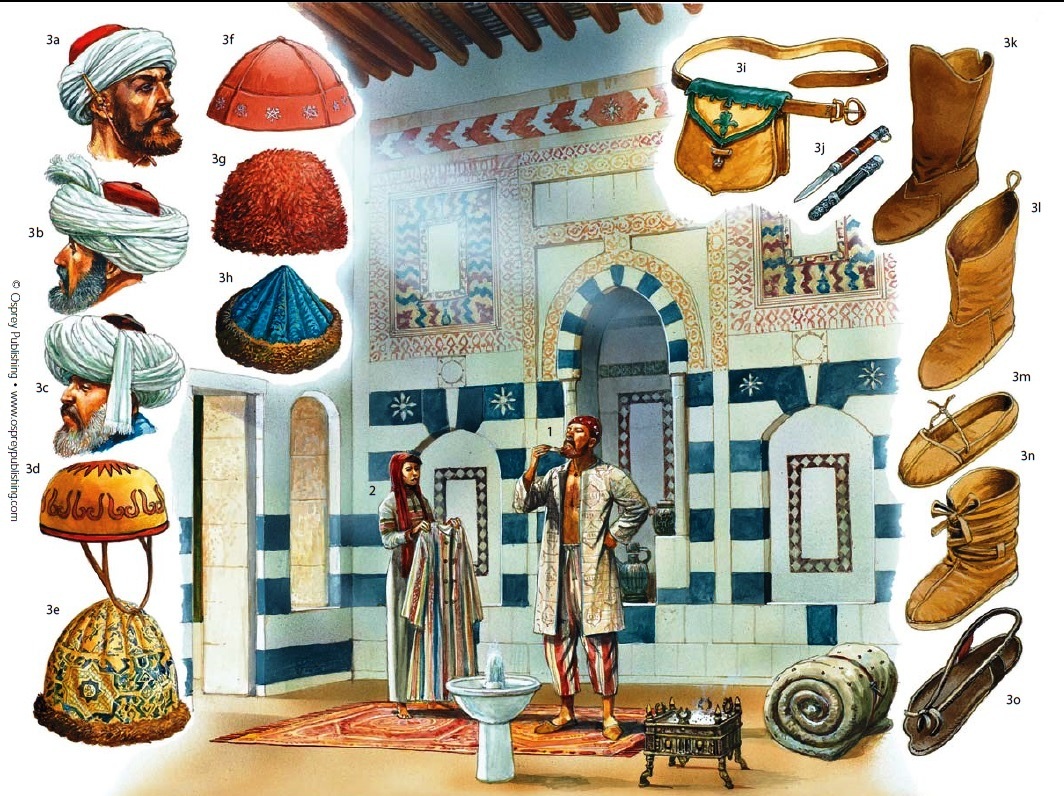 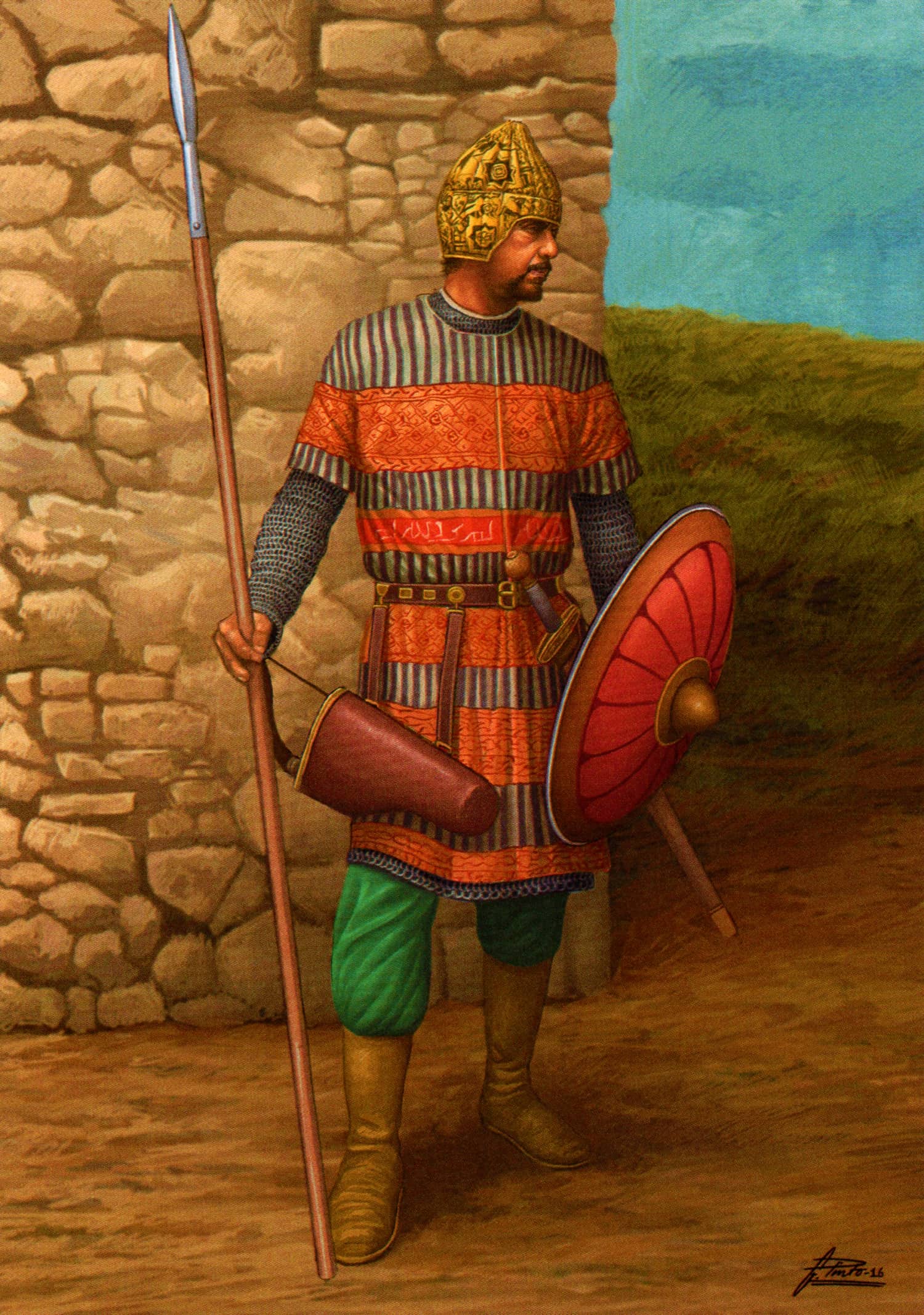 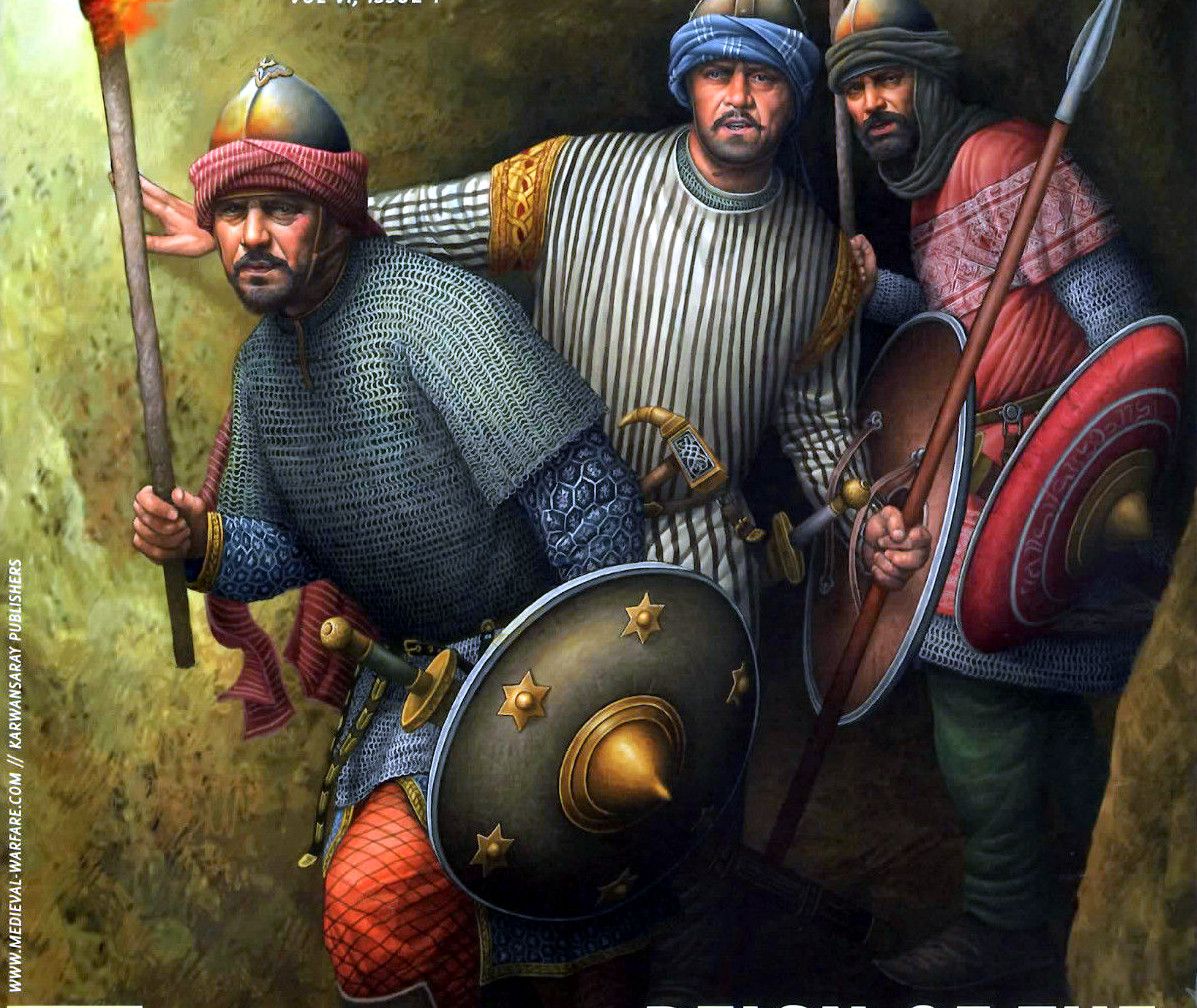 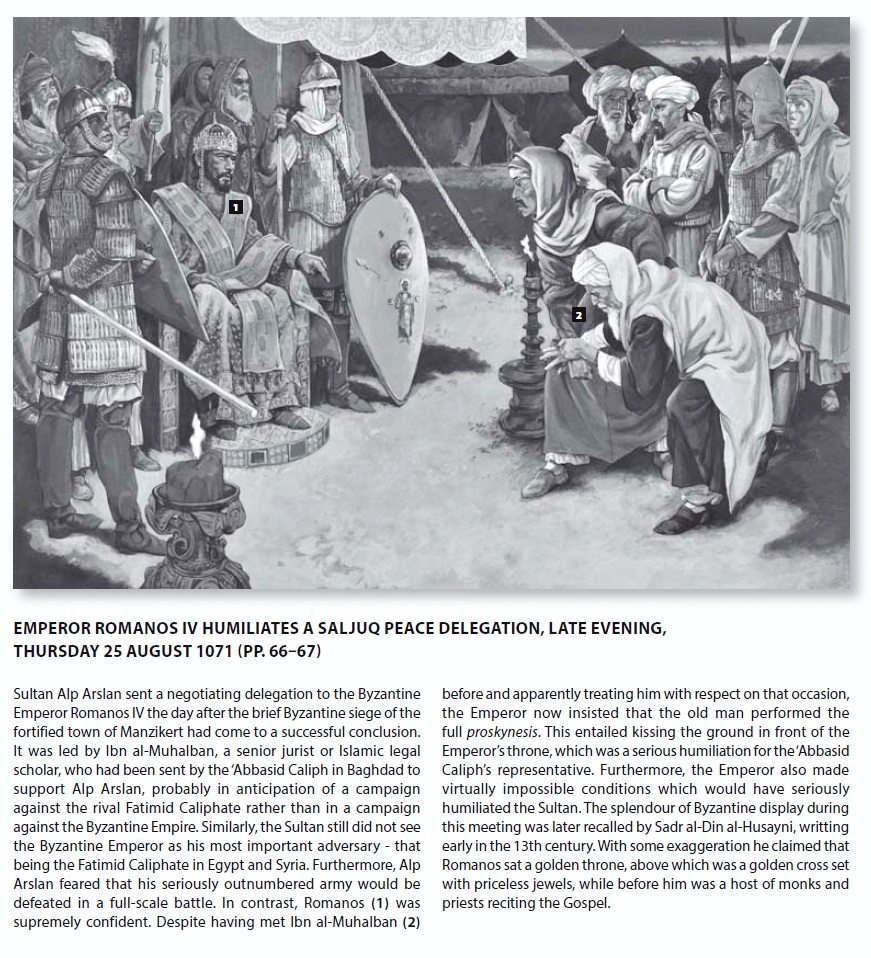 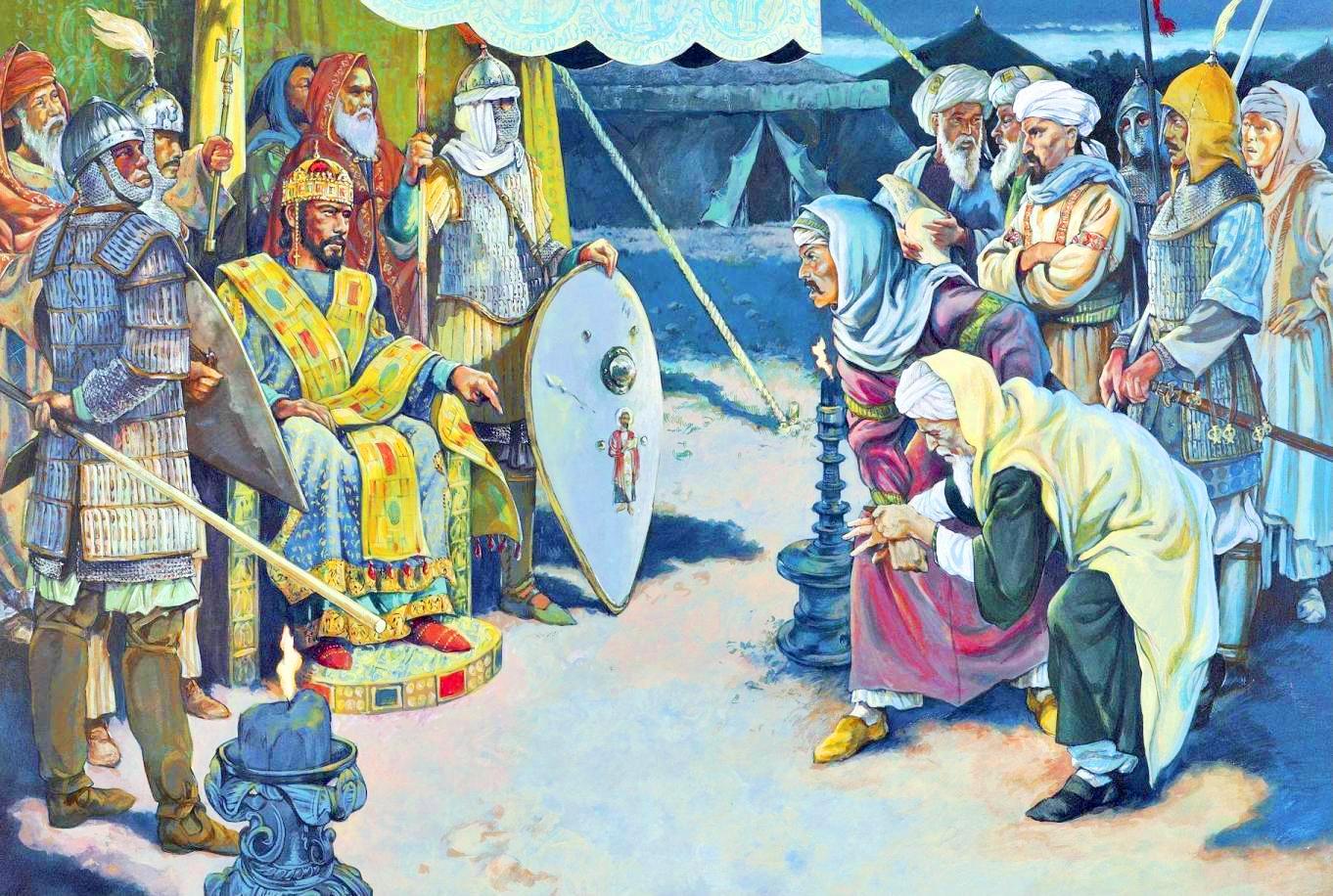 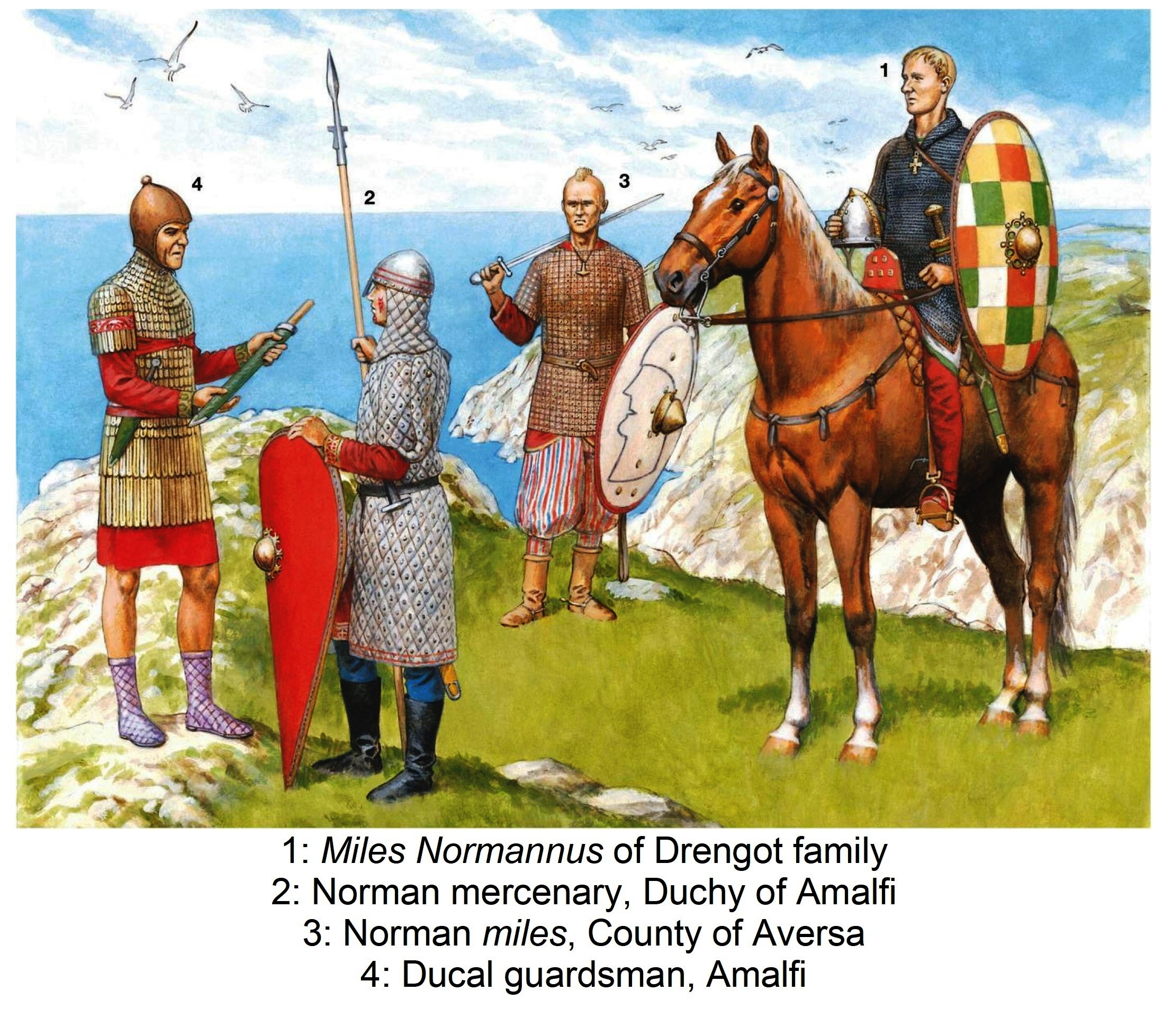 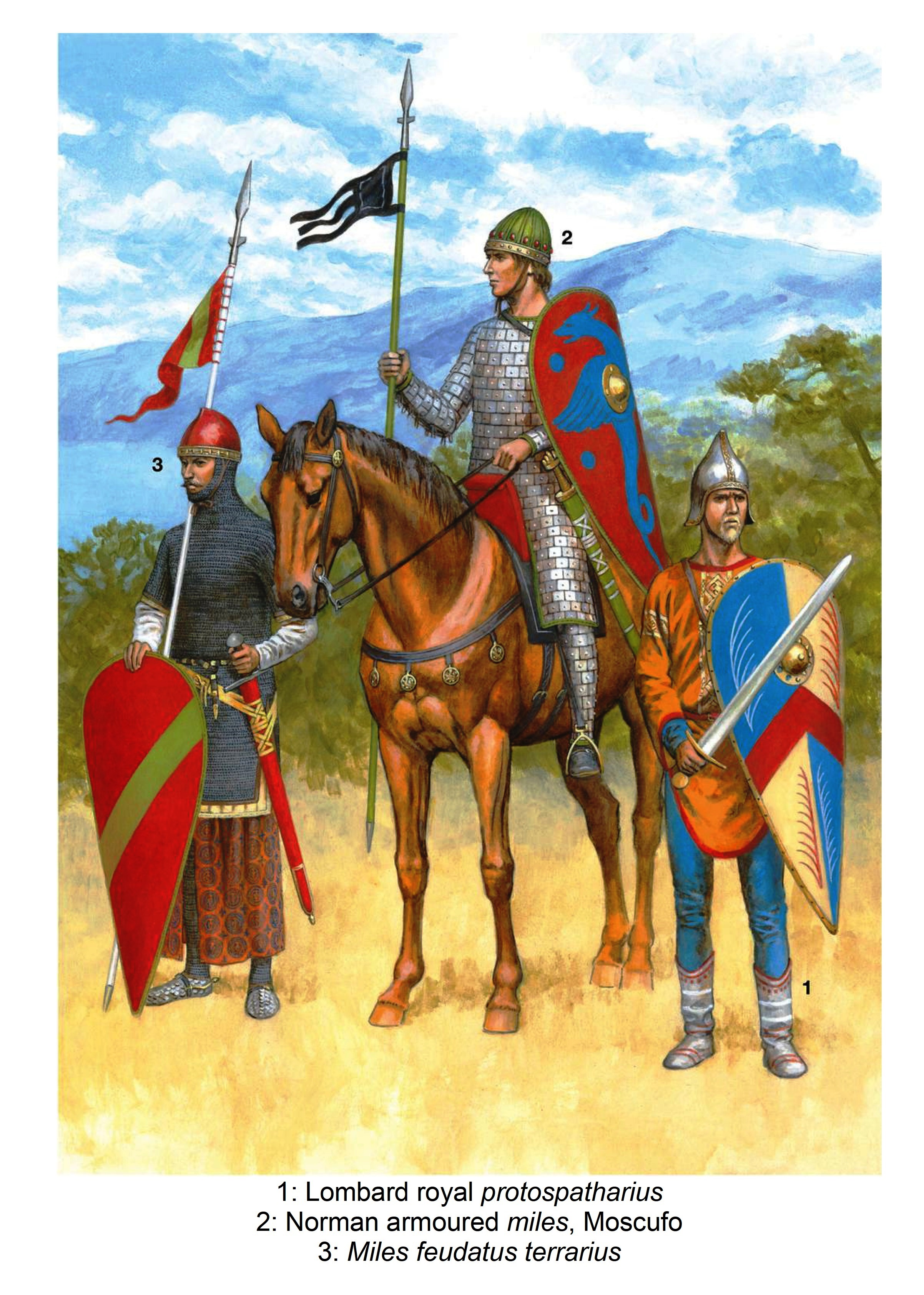 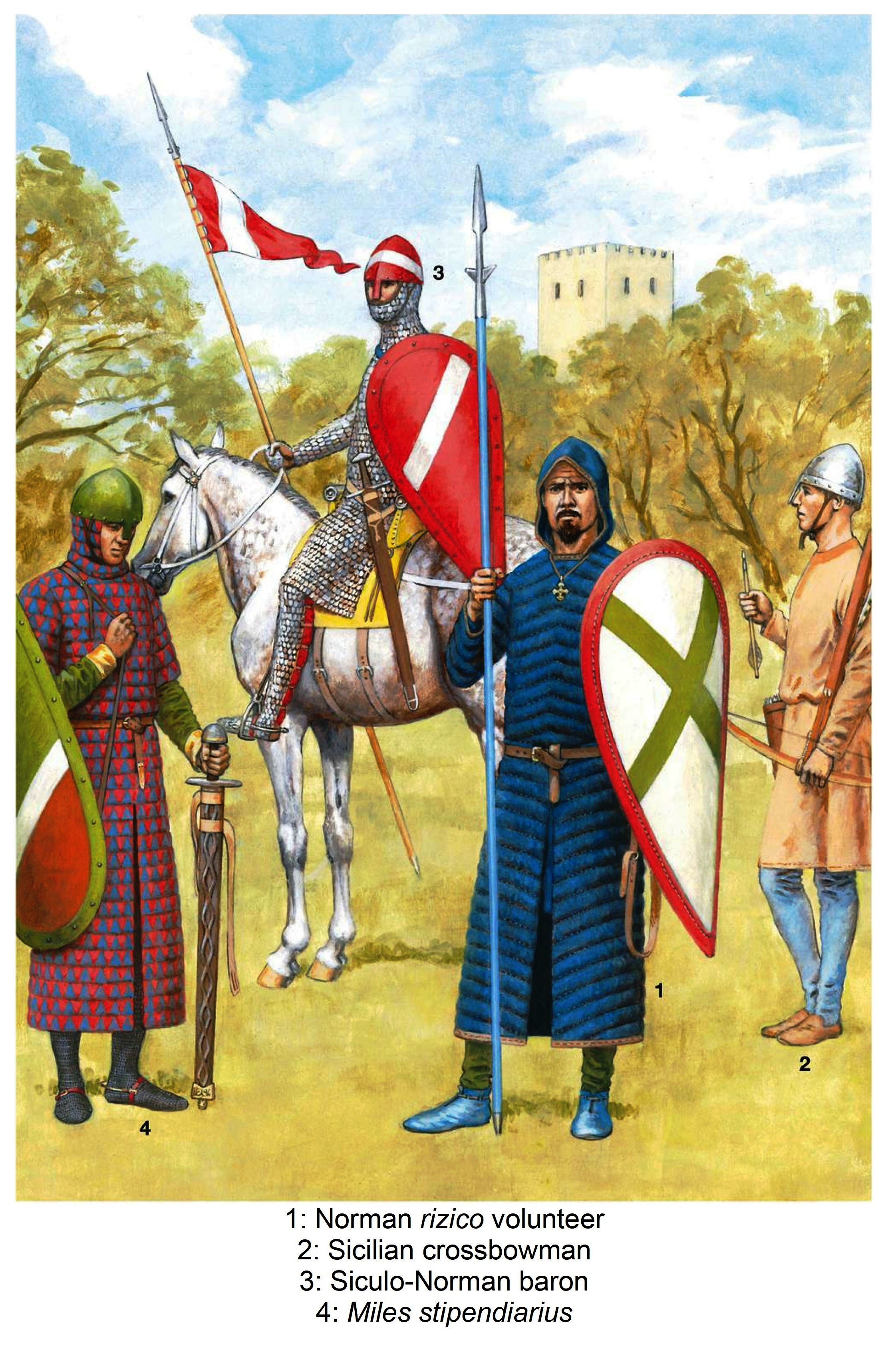 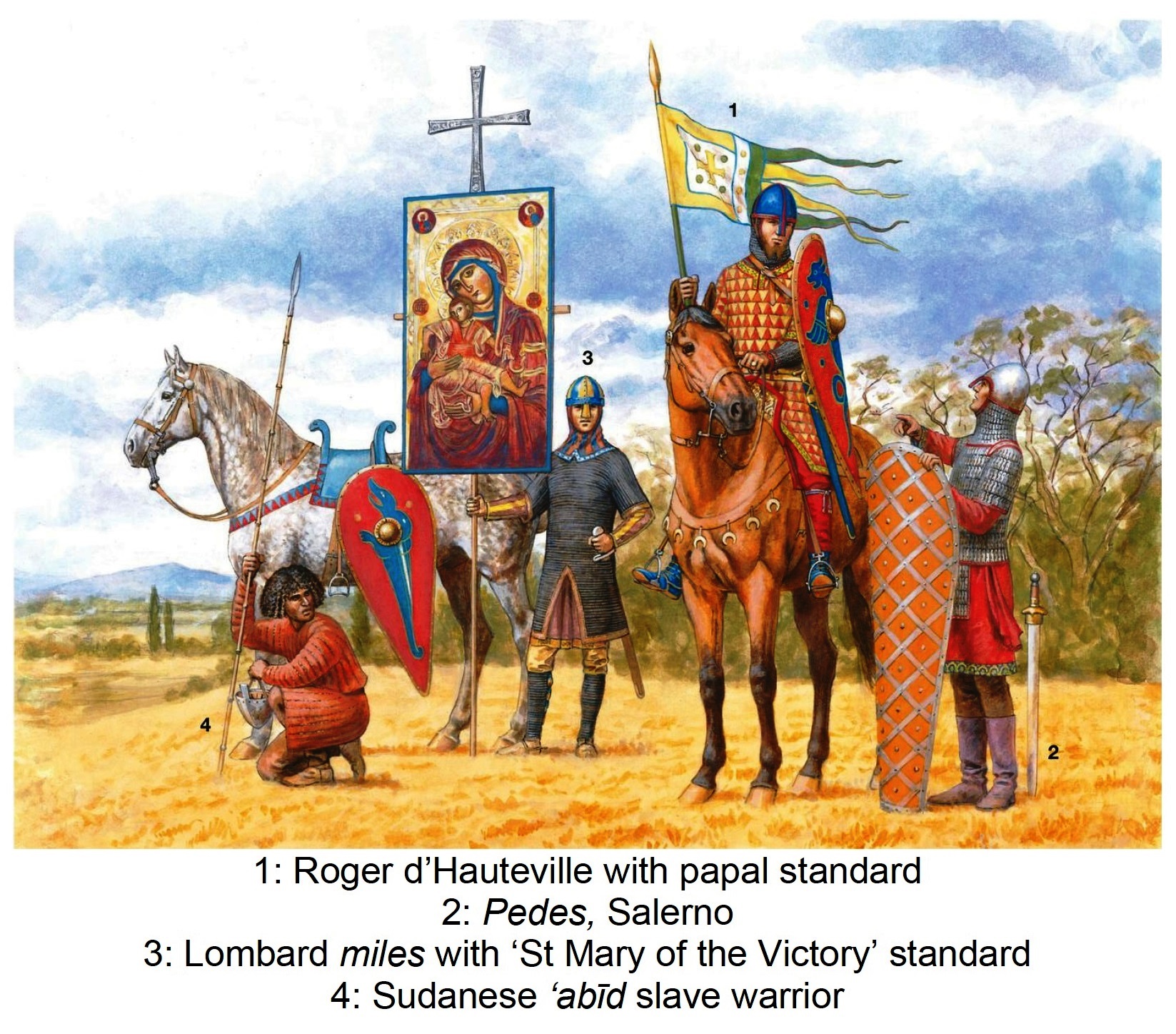 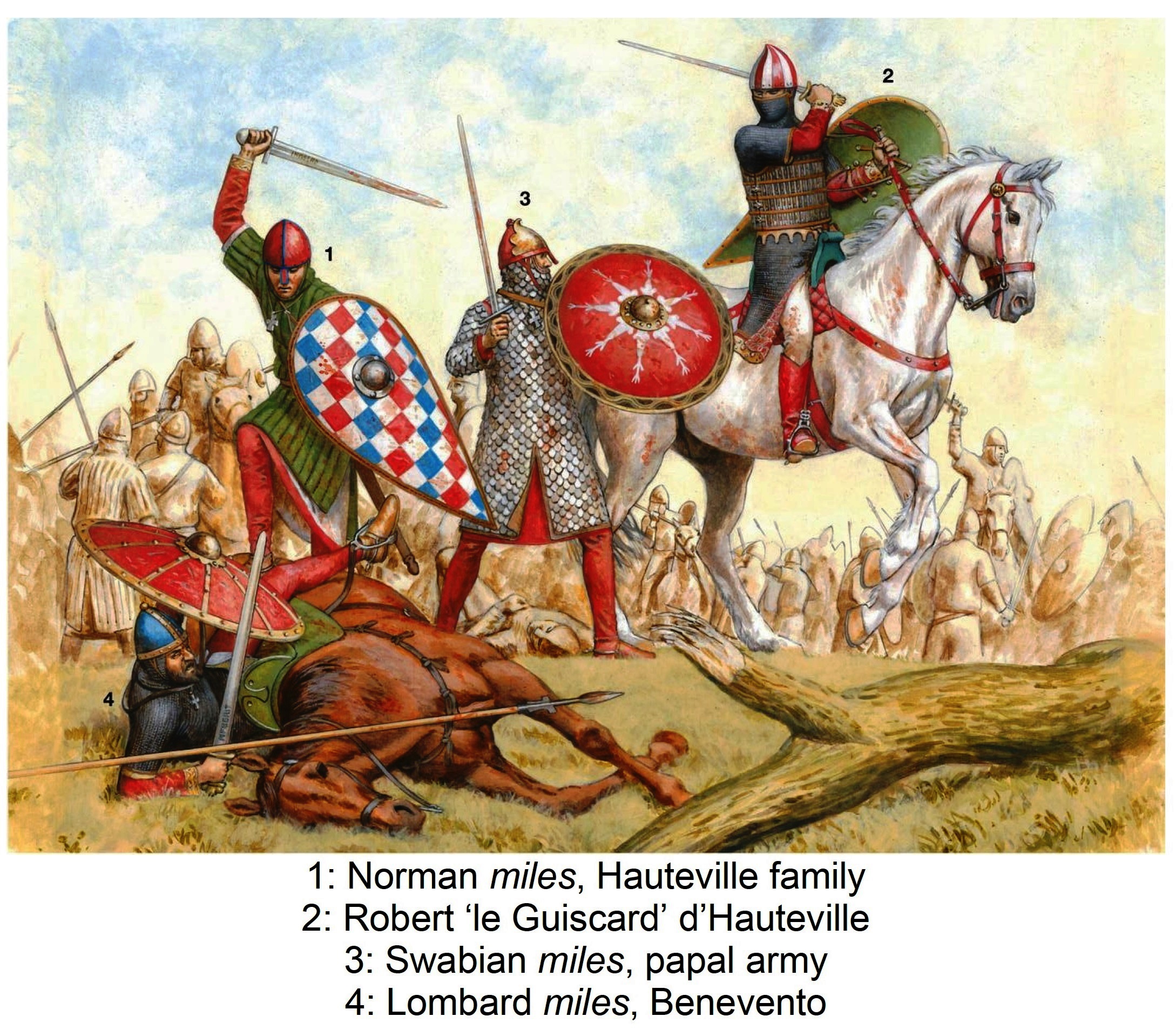 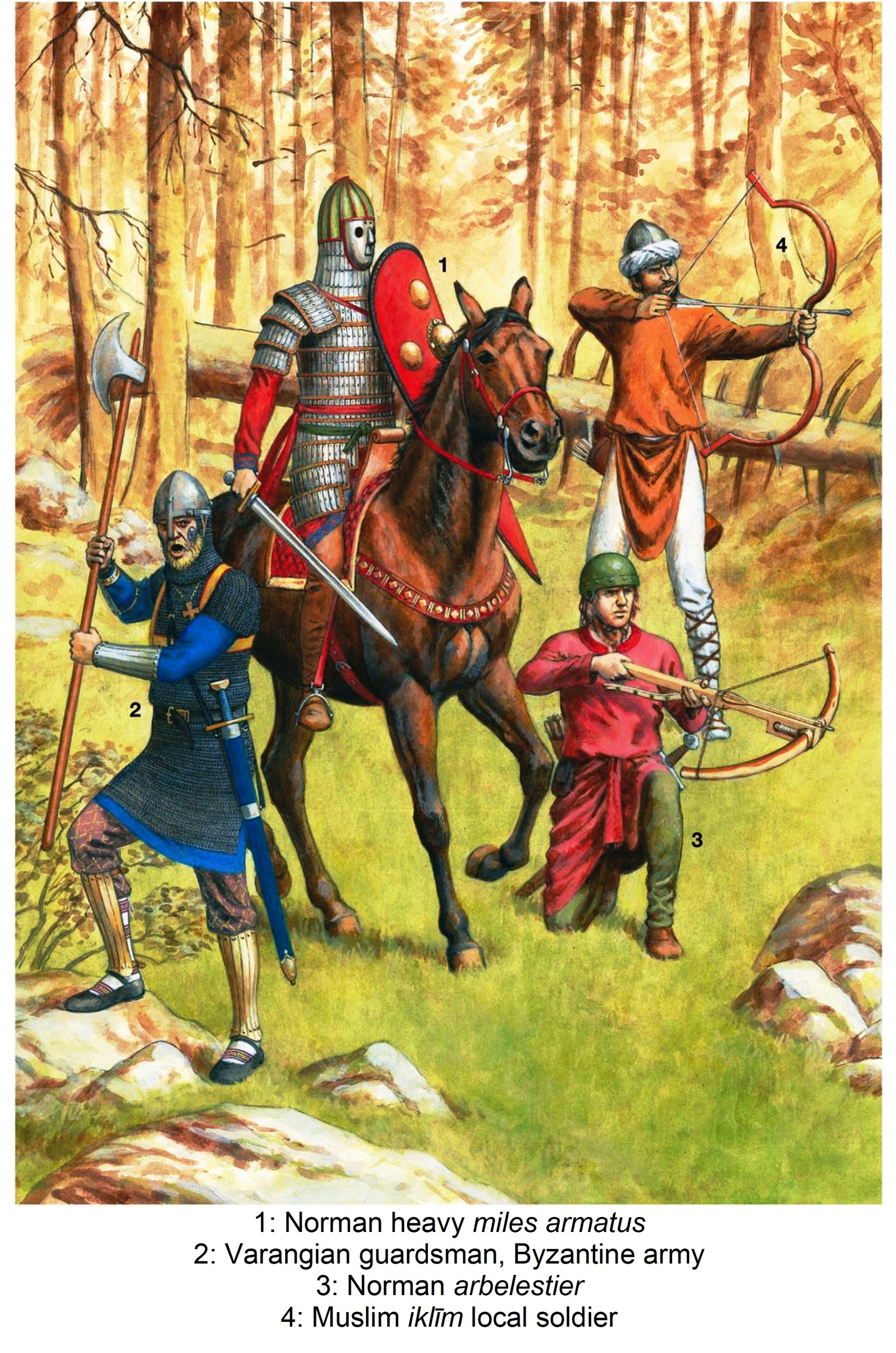 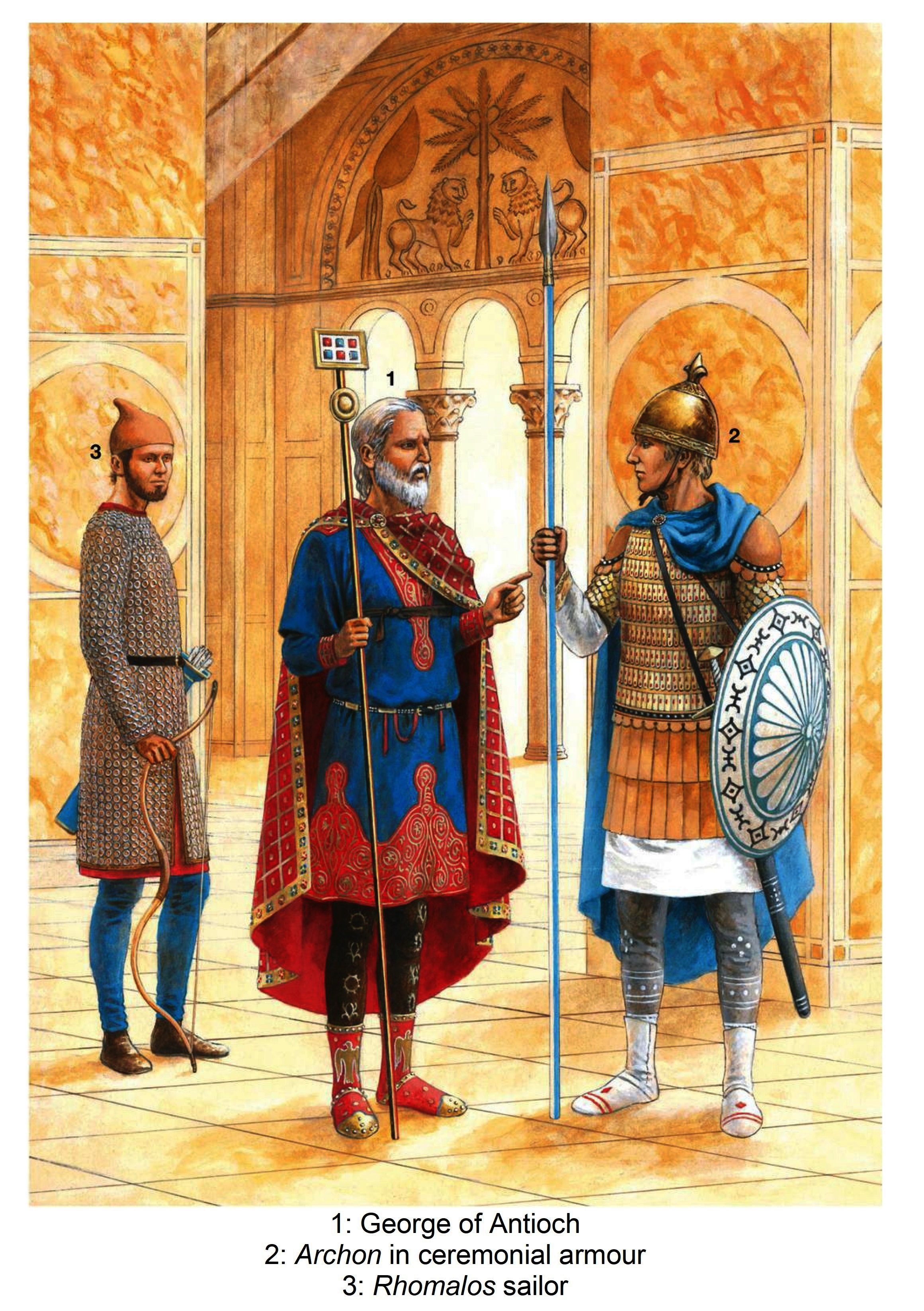 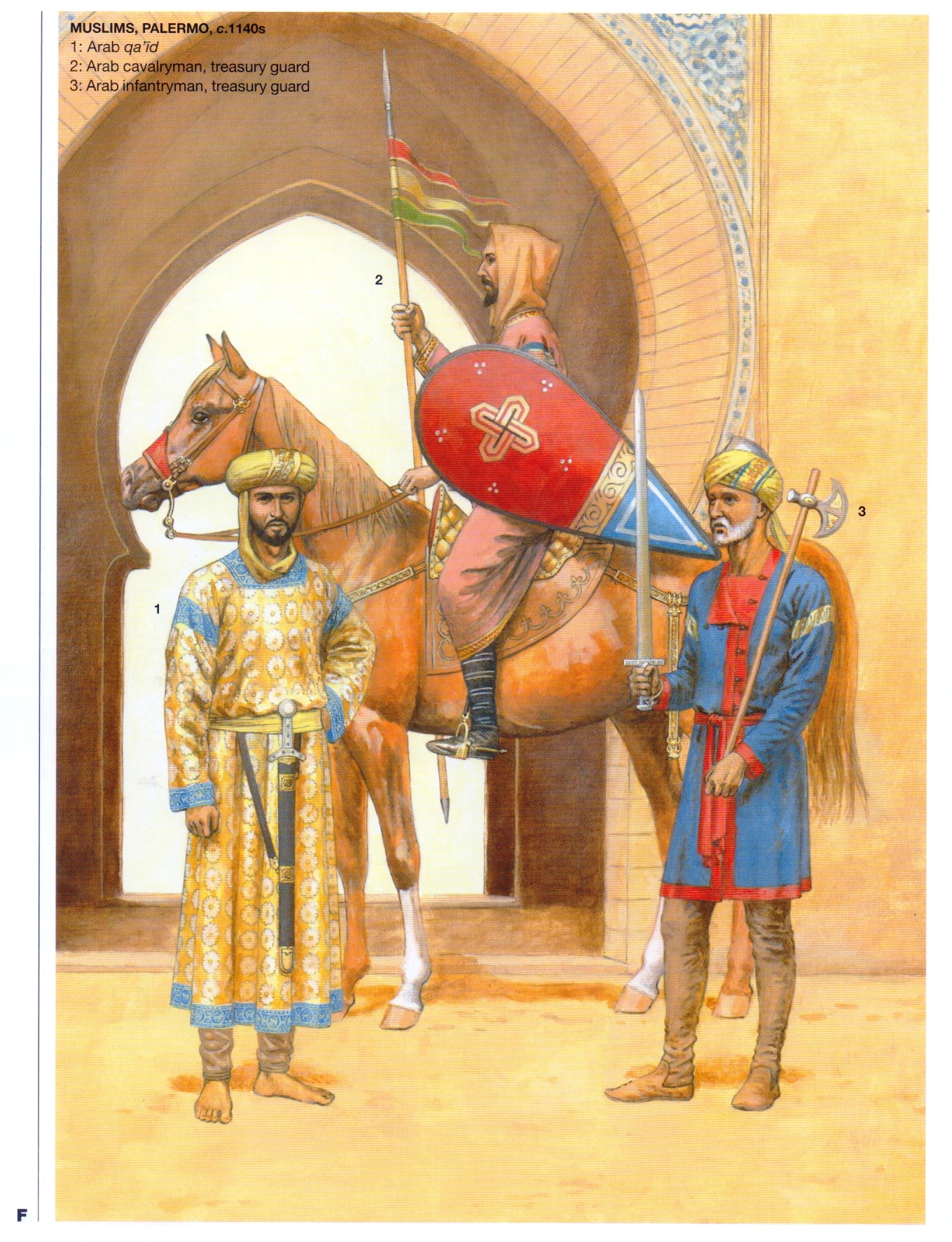 Plus its channel with interesting info (ENG sub):

Hey, that's pretty cool! Thanks!
You must log in or register to reply here.