This version of the installer is completely up to date and requires no patching, download this version!

Reduced agility on all units to reduce "dancing" style combat and encourage formations.
Added weights to armor.
Matched officer speed with that of rankers.
Reduced damage of all bows.
Extremely slight buff to fire arrows to make them at least worth using.
Nerfed kopis damage.
Rescaled commander battle troop numbers, weaker units now get more troops.
Rebalanced Assassins, now the assassin is weak, but his weapon is strong, and it cannot be picked up if dropped, and has a penalty with a shield.
Reduced chance of spear bouncing when stabbing.

1a) If you have played Bello Civili before, make sure you deleted your old "Bello Civili" folder, located in your Mount&Blade Warband/Module folder
1b) run the setup file!

If you want to play the new version, please join the official server, which runs the updated version!


Server rules:
Using the server files and hosting a server, you will accept the rules of the development team.
While hosts can employ their own rule sets, we advise not banning special units as they are rewards to loyal regiments or the developers hard work and will not be abused in game.

• Fight as one of the two combatants - the Populares (Caesar) or the Optimates (Pompey)!
• Many differences between factions while remaining balanced!

• Bello Civili will use the NW class system. Each unit class will represent a different cohort within a legion.
• Take the First Cohort, with subclasses like Milites, Optio, Eagle Signifer or Centurio... or join the auxiliary wing as a Gallic Infantry man or Skirmisher.
• Other classes like siege engineers, legionary command staff or mercenaries are available too!

• A wide array of ancient weapons!
• Fight with gladius, pilum, bows, spears and more!
• Use siege machines like catapults or the scorpion to destroy the enemy troops!

• Roman buildings and envirement will help to get you into ancient times !
• Temples, insulaes, theatres and more will provide some roman looking surrounding.
• Voice commands and yells will be roman based. Officers will shout their orders in latin!
• Use the cornicus to play various orders!

Great looking mod !
I like that it's placed in the times of Roman Republic .

Awww, Not the stuff we've all seen in Imperium Romanum and the Rome OSPs

Good luck i'm crazy about Roma !
I hope that is this mod will be release soon

TomW426 said:
Awww, Not the stuff we've all seen in Imperium Romanum and the Rome OSPs
Click to expand...

Yes we are using mostly OSPs for the items, and why not, they're excellently made. However this mod will be different from all the other roman mods in many ways. It will have

All of this is made possible by it being a mod for Napoleonic wars, which is perfectly suited for a Roman mod.

Good luck Hinkel and team. With your work on North and South, and Wilhelm's Blood and Iron, I have confidence you guys will make this quite an awesome mod.

Correct me if I'm wrong, but I believe gladiators were used by Caesar and Pompey during the Civil War, will these be represented?
I don't have any sources to hand about this, but a few posts on various forums when I tried to find out about this said it was done, but only in desperate situations.

This is awesome cant wait

Best of luck! im going to try this out for sure once its out!

Nice looking textures. I'll be keeping track of the development on this.

Hazzardevil said:
Correct me if I'm wrong, but I believe gladiators were used by Caesar and Pompey during the Civil War, will these be represented?
I don't have any sources to hand about this, but a few posts on various forums when I tried to find out about this said it was done, but only in desperate situations.
Click to expand...

We don't have plans for gladiators, but we are looking into adding some allied units other than Gallic auxiliaries. These allied units would be unique to each faction.

Glad to see you guys on here as well. Good luck, again! 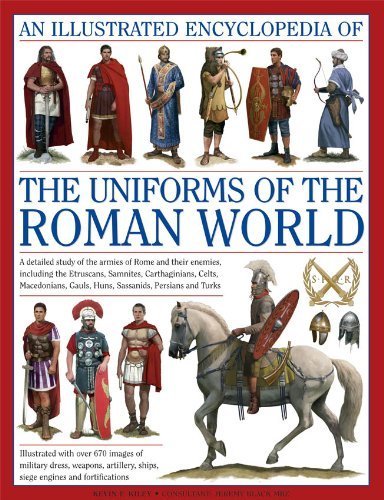 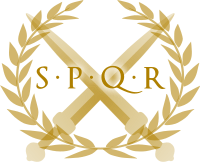 Showing some of the new animations the mod uses, which are potentially still WIP

The idle animation, which is a defensive pose, the shield will block projectiles but not melee

The new thrusting animation, this is holding it before releasing.

And this is the furthest reach of the thrust