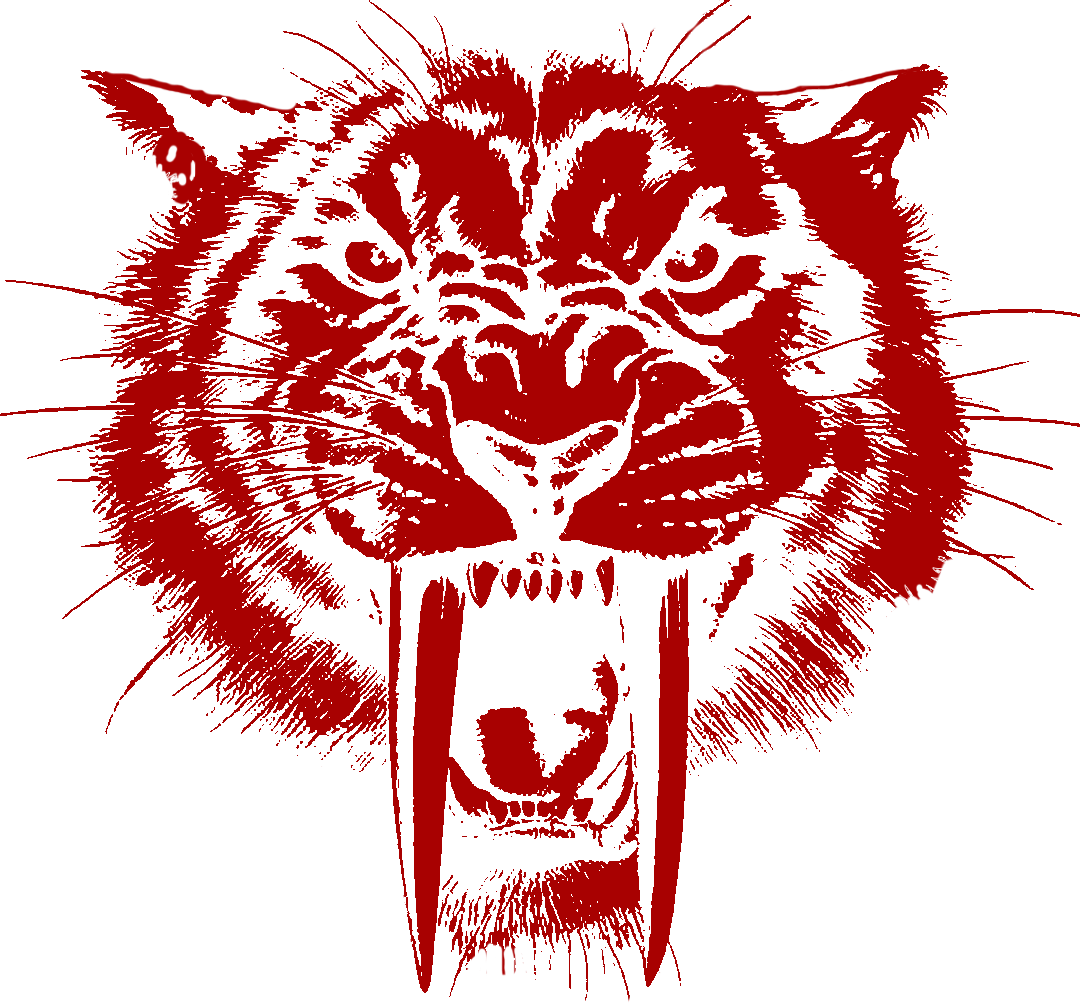 (1) It is strictly prohibited to modify the game files or implement modifications, e.g. aimbots or autoblock. Every player that is found to have modified files or using game modifications will face disciplinary action at the administrations discretion, up to and including a ban from the tournament.
(2) It is strictly prohibited to enter an unintended area of the map or use a clearly unintended mechanic (glitching). Any player that is shown to have been glitching during a tournament match will be banned from the tournament. This includes but is not limited to the list of known glitches in Appendix C.
(3) If a player is found to have broken any of the rules during a match and the admins determine that a significant* advantage was gained, that player's team will forfeit the relevant rounds. (*'significant' in the technical sense of 'potentially possible to measure')

(1) The eighth Bannerlord Early Access Skirmish Tournament will see all teams split into up to n divisions based on their team strength. The winner of Division A will be titled "Beast Champions".
(2) The five strongest teams of the tournament play against each other in Division A. In Division B the five next best teams play against each other, in Division C the next 5 and so on. Any extra teams or those that cannot be placed elsewhere will be placed in the last available Division.
(3) Divisions A-(n-1) will see the teams play against each other in a Round Robin format explained under § 4. Div n will play in a ladder with no rematches .
(4) After 6 weeks of regular play in all divisions, in the 7&8 week the championship final and promotion matches as detailed below.

(1) During the initial stage teams in each division will play every other team in that division. Teams will be awarded 3 points for a win, 1 point for a draw and 0 points for a loss.
(2) Teams are initially sorted by final position in BEAST#7.
(3) Fixtures will be determined by the circle method.
e.g

(4) Teams are sorted by:
(5) The Buchholz score is a running tally of each team's previous opponents' points from match wins, draws and losses.
(6) Div E Teams will be automatically matched to opponents based on the following criteria: Starting from the top of the table, teams on the same points will be selected, with the highest placed team matched against the lowest placed team, the second highest against the second lowest, and so on. Any remaining team is then matched with the team immediately below them that hasn't been matched yet. Then the fixture selection moves to the next set of points, until no team is left.
(7) Teams that have previously faced each other will not have a rematch, instead the next closest opponent will be selected.

(1) Every team has to provide the tournament administration with a roster, consisting of six to n players and their respective Steam IDs before being accepted into the tournament.
Where:
n=11 for divs A,B
n is unlimited for all other divs.
(2) Should a player not be on a roster and play for a team, then, that team must immediately provide the admins with a copy of the History.json file from any player that played in the match. The severity of the rule break will be determined according to the facts.

(1) Any player who has not yet played in a match may join a team at any time during the ladder.
(2) Once a player has played for one team they may not play for another team during this tournament.
(3) Transfers may be requested by unplayed players themselves or the captain of their new team.
(4) Any player not yet on any roster may be added to a roster at any time during the group stage by the team captain, with confirmation from the player.
(5) No roster changes are allowed for the KO stage matches.

(1) Players must play with the name they are signed up under in the team roster.
(2) Taleworlds developers, as listed in appendix F, are exempt from rules 3&4 below.
(3) The team must wear the team tag (through the clan system and Steam) that is used in the roster thread.
(4) Team tags must be unique.
(5) Players must be 'online' on Steam during a match.

(1) Due to the nature of the tournament, only ladder stage matches may end in a draw. Should a KO match end in a tie after the regular time, a tie breaker has to be played.
(2) The tiebreaker has to be played on the tie-breaker map. A faction will be randomly selected from the list in Appendix B, and mirrored for both teams and posted by the admins in advance. The format will be one set, with the winner of the set taking the overall victory.


All of the above is restricted by time constraints and availability of team leaders for consultation.