After the hiatus to make sure the knockout tournament could proceed without interruption we are back! We hereby declare the Sign Ups for BEAST 7 open.


BEAST stands for Bannerlord Early Acces Skirmish Tournament. Like the name suggests it's a tournament that is played in the Skirmish-Mode of the Mount and Blade II: Bannerlord multiplayer. It is hosted by members of the community for the community and lasts several weeks. Our goal is to keep the competetive multiplayer alive and give both newcomers and experienced teams the chance for exciting matches with teams on the same level.
Similar to the last installments we will again have seperate divisions to make the matches more fun and engaging. The amount of divisions will depend on the numbers of teams signing up.

As per last time we're planning to host a Round-robin tournament again. That means every team will face each opponent from his division at least once. Keep in mind that this does not apply for the last division unless we have set 6 teams in this division.

As usual: keep in mind that thanks to the nature of early access the adminstration's tools are limited and the game is not in a finished state yet.
If you wish to sign up please fill out the following form. It's required to have at least one contact person from this forum.


Code:
We are introducing a roster cap of 11 with this tournament. Lower divisions (C, D, E) will have an adjusted roster cap later on! Please keep that in mind when signing up your teams!

BEAST 7 is scheduled to start on 10th of January 2022, with the first deadline for tournament matches being the 16th (Sunday, as always) of January. It is going to take around five weeks with two additional week for finals and potential promotional matches.

Please specify your preferred Division in case there are open spots in the Team Sign Up Formular.

Sign up ends Friday, 7th of January at Midnight! 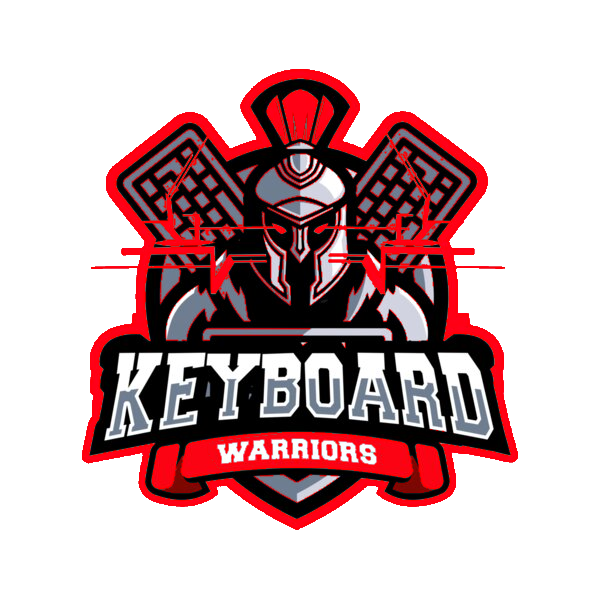 Team Name: La Légion du Cerbère
Team Tag: [CRBR]
(our players got another tag after CRBR which is the rank tag in our clan and which may evolve during the beast so please not take this tag into account)
Contact 1: Mazewind
Banner: 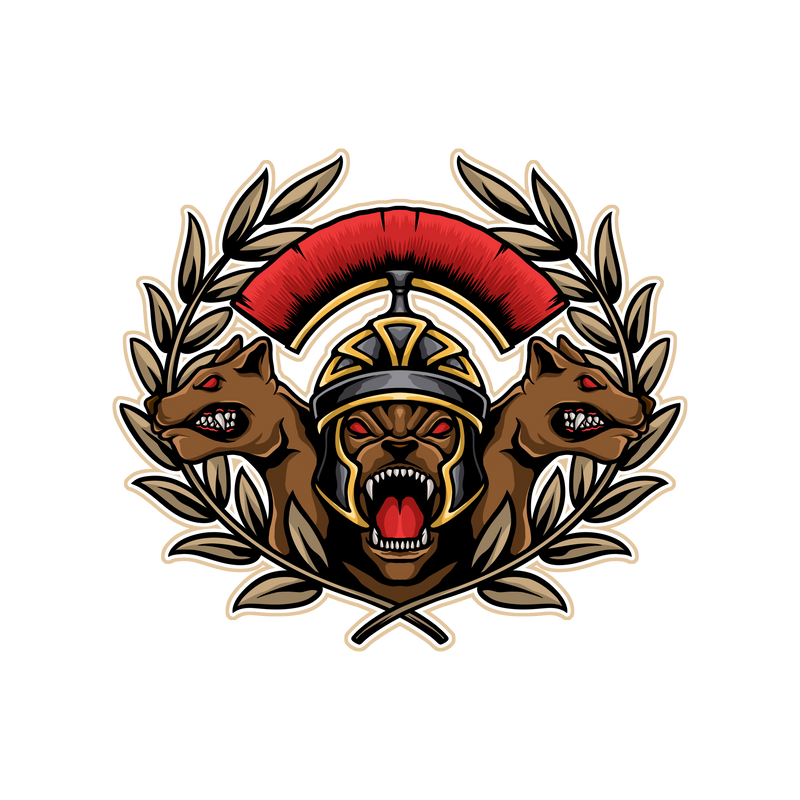 Do you stream these tournaments? Would be nice to have a link so I can follow and get notified once you go live.

Lorentius said:
Do you stream these tournaments? Would be nice to have a link so I can follow and get notified once you go live.
Click to expand...

There is not much streaming going on, only POV since TW hasnt delivered a spectator/streamer mode 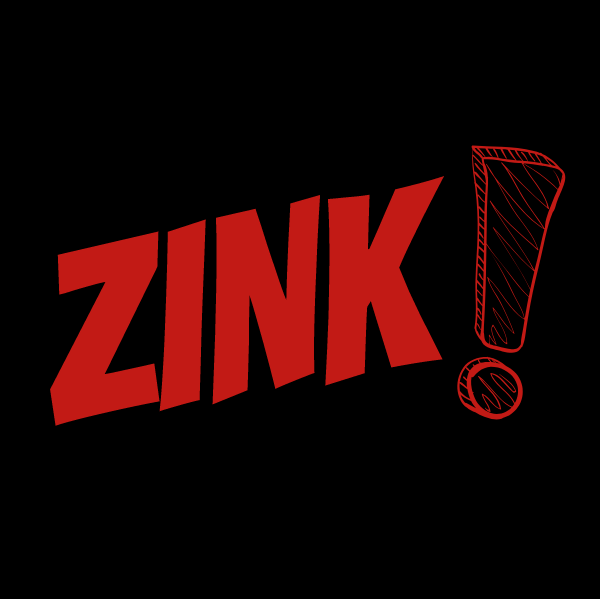 Your team is def not for Div E but for C or B. 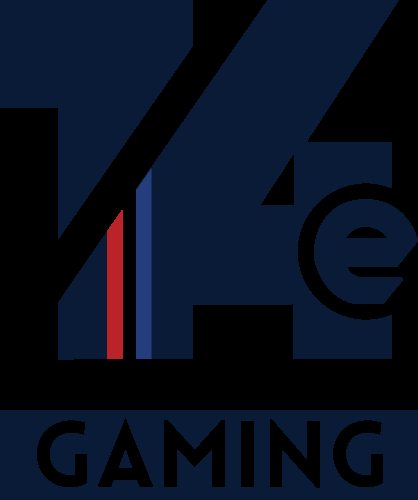