BEAST#5 has been concluded and after four tournaments it's time for the Father of BEAST to return to his post and to reclaim the mantle of head admin!


Beast stands for Bannerlord Early Acces Skirmish Tournament. Like the name suggests it's a tournament that is played in the Skirmish-Mode of the Mount and Blade Bannerlord 2 multiplayer. It is hosted by members of the community for the community and lasts several weeks. Our goal is to keep the competetive multiplayer alive and give both newcomers and experienced teams the chance for exciting matches with teams on the same level.
Similar to the last installments we will again have seperate divisions to make the matches more fun and engaging. The amount of divisions will depend on the numbers of teams signing up.

As per last time we're planning to host a Round-robin tournament again. That means every team will face each opponent from his division at least once. Keep in mind that this does not apply for the last division unless we have set 6 teams in this division.

As usual: keep in mind that thanks to the nature of early access the adminstration's tools are limited and the game is not in a finished state yet.
If you wish to sign up please fill out the following form. It's required to have at least one contact person from this forum.


Code:
If you don't have a team but want to play anyway, you can sign up as a free agent and wait for one of the teams to recruit you!

BEAST#6 is scheduled to start on 23rd of August and is going to take around five weeks with one additional week for finals and potential promotional matches.

you guys can't be serious right

Im personally against starting next BEAST that fast...

Hello? What about... small break for Holidays ?

It would be better if u gave us 2 additional weeks, what is the point of starting a tournament right after another.

In fear of going against the popular opinion, I would also request it to be delayed a bit. A few teams are in a bit of a limbo.

@Popowicz the World @Aela @Hairless ✂
There is a discussion in the BEAST groups suggestion thread about prolonging the break, i suggest you go there an tell admins which time you think is more appropriate, this goes out to everyone else thinking about signing up a team as well

I think the middle of August is a reasonable time gap before next BEAST.

> Here's the link to the suggestions-thread Firunien mentioned. The admins have asked for team captains to speak up on this, so let's not clog the sign-up thread with group business and provide your input in the proper space.

Sign-Ups are open, starting date and deadline for signups will postponed! Stay tuned!

Preliminarily I postponed the thing by two weeks. It's not a final decision yet, but it shall serve as guide line! 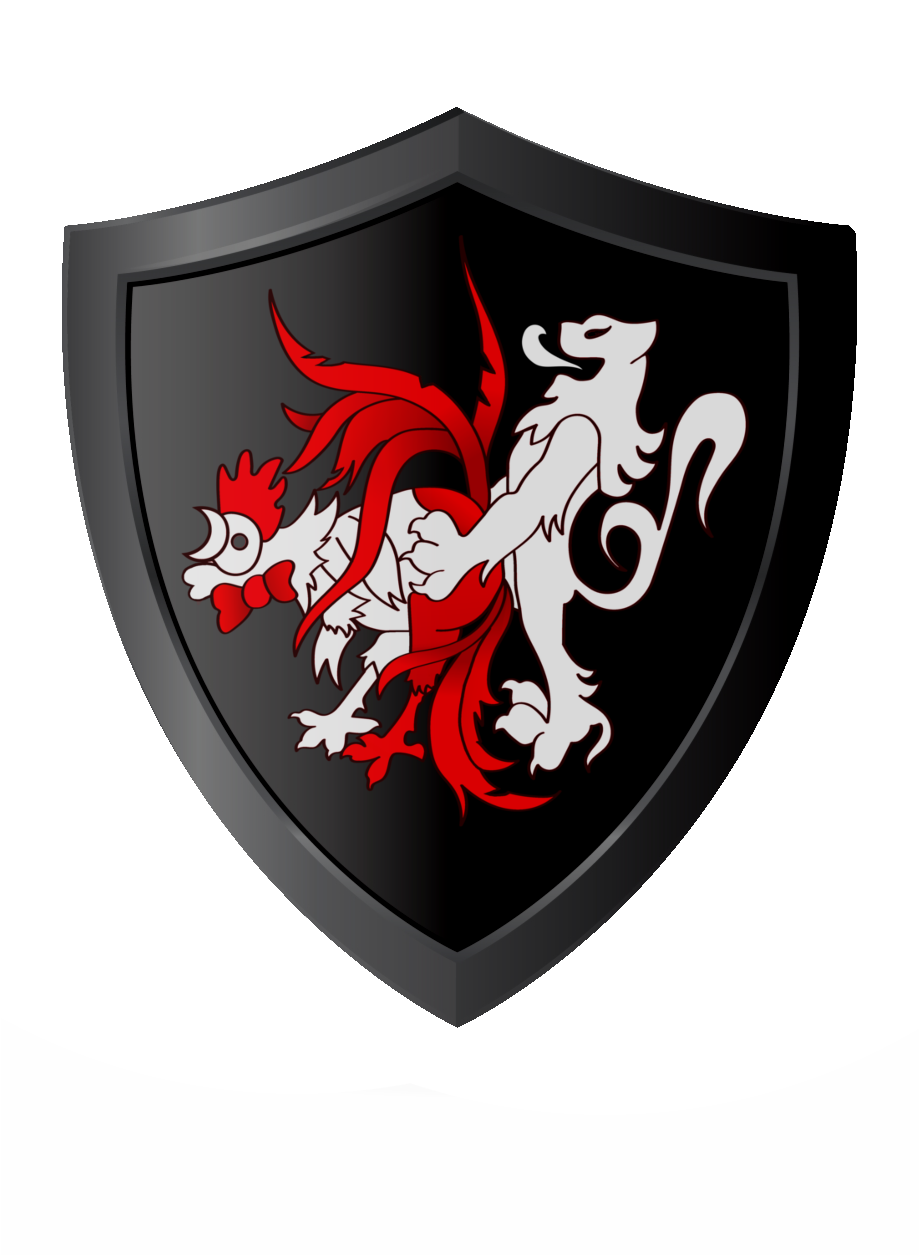 Signing up as free agent if anyone needs me.

Varadin said:
Signing up as free agent if anyone needs me.
Click to expand...

Varadin said:
Signing up as free agent if anyone needs me.
Click to expand...

Noted. I will create a thread in the BEAST Group for this matter. 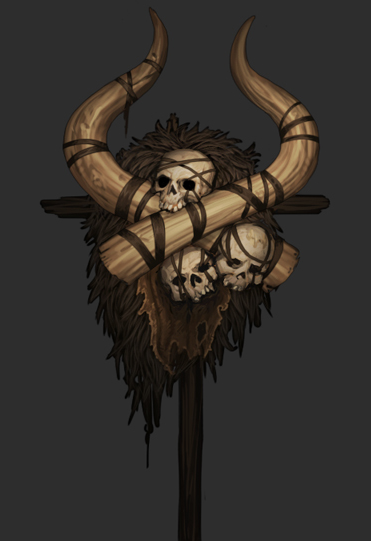 We are open to recruit players for our team that will compete in Division B. The contact address is me and aran_w.
Last edited: Aug 3, 2021 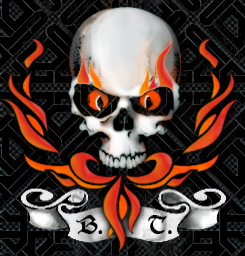 Does Taleworlds really think this is a finished product???