The finals for Beast #3 haven't been played yet but we're lightning fast and already announce the next season!


Beast stands for Bannerlord Early Acces Skirmish Tournament. Like the name suggests it's a tournament that is played in the Skirmish-Mode of the Mount and Blade Bannerlord 2 multiplayer. It is hosted by members of the community for the community and lasts several weeks. Our goal is to keep the competetive multiplayer alive and give both newcomers and experienced teams the chance for exciting matches with teams on the same level.

Similary to BEAST #2-3 we will again have seperate divisions to make the matches more fun and engaging. We are going to have at least the 3 original divisions( A,B,C) but division D will probably return, too.

As per last time we're planning to host a Round-robin tournament again. That means every team will face each opponent from his division at least once.

As usual: keep in mind that thanks to the nature of early access the adminstration's tools are limited and the game is not in a finished state yet.


Code:
If you don't have a team but want to play anyway, you can sign up as a free agent and wait for one of the teams to recruit you.

Beast #4 is goign to start on 1st of Feburary and is porbably going to take 7 weeks + one week for finals and potential promotional matches.

Note that one captain per team can particapte in voting on the class restrictions & tiebreaker rule for BEAST #4. The poll will be closed January 25th.
Last edited: Jan 11, 2021

This is just the beginning

Are you guys wb bohemian guard?

Most yes, although most don't want to play much until there are servers.

wermoncz said:
Most yes, although most don't want to play much until there are servers.
Click to expand...

Attila
Augustus
Feodras
Horace
Kiano
raptorjesus
Shovenio
Viktor
Yuno
we need to cancel our application due to lack of time... 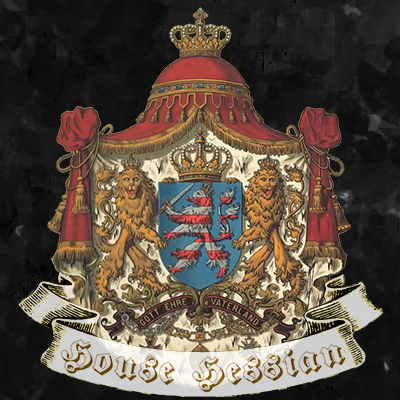