AoC said:
Tested it yesterday, still impossible to play multiplayer on linux. Will be possible when either battleeye works on proton/wine or when devs release server code.
Click to expand...

Well, the good news is that with the steam deck coming out soon and Valve promising to work towards Linux compatibility for all games, anticheat support for Linux might actually become a reality.

I don't think so. That is the decision of BattlEye for now.

Valve has said they are working with the devs to get both BattlEye and EAC available for Linux and Proton/Wine.

Can anyone help with getting .net installed ive tried numerous version of proton and proton-ge Ive tried the newest winetricks and an older version and it always fails on dotnet40. The weird thing is yesterday i managed to get it installed but my machine crashed and the prefix had some corrupted files so I deleted it. Deleted all my steam stuff and started from scratch but now I cant get it installed. Mods do not work oob but do work with dotnet 4.7.2 as I got the mcm working yesterday before the crash.

I have no idea why its not working now


Okay managed to get dotnet installed by setting the proton version to 4.11 installing dotnet with proton tricks then setting it back to a newer version and running the game
Last edited: Sep 26, 2021

Given that Proton support for BattleEye is now opt-in, can you Taleworld add said support?

As of today, Bannerlord supports BattlEye in Proton. So Linux MP should be a go now (or well, with whatever patch ends up having that change roll out in -- not sure if the enablement is server side or client side). 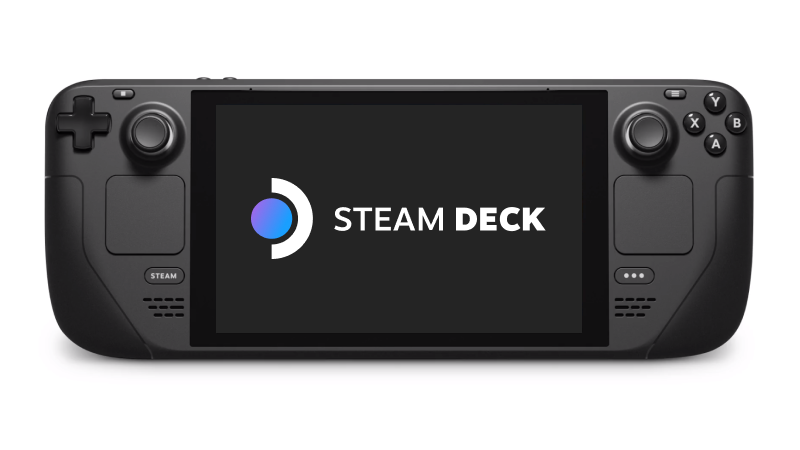 As we mentioned previously, BattlEye on Proton integration has reached a point where all a developer needs to do is reach out BattlEye to enable it for their title. No additional work is required by the developer besides that communication. Partners have started turning on BattlEye support for...

@TeutonJon78 thx for the heads up! Cool!

It does. I tried it two days ago. You need Steam Beta, set proton version to experimental and use the non-beta Bannerlord client version

sudoreboot said:
It does. I tried it two days ago. You need Steam Beta, set proton version to experimental and use the non-beta Bannerlord client version
Click to expand...

You can be sure i set proton to experimental.

Sidenote, i was able to launch multiplayer exactly once and it worked. Every single other time, i can't play it.

I'm having performance problems with Multiplayer. In Singleplayer I get more reasonable framerates - in the range of 40-70 FPS - with an Nvidia GTX 1070. In MP I can't seem to reach 30 and usually hover around 20-25 on all maps.

It seems to vary a bit however, as yesterday I was able to play at over 30 FPS at least most of the time (but this is from memory). At the current 20-25 FPS MP is not very fun as I'm not able to perform. I was thinking it may be related to server-side performance, but others in-game report much higher framerates.

My system monitor reports 75% CPU usage while idle in the lobby. Changing between different presets under performance settings has no noticeable effect on my framerate.

Edit: After restarting the game, CPU usage while in queue now lies around 15% and I get 100+ FPS in both the menu and in-game. *shrug*

Edit 2: It happened again after a server crashed and I joined a Team Deathmatch on the Aserai map right after. Another restart fixed it, but I haven't played on that map again so not sure if it was the server disconnect, the map or something else.
Last edited: Nov 14, 2021

Oh, you use Nvidia ? I have Ryzen - Vega 64 combination, it might be issue here (i used to play in open beta, so performance isn't problem here).

Problem is that it doesn't detect proton battleye when i try to run multiplayer, are you using some steam %command% or something?

I have exactly the same problem as QushyQushy

Hello, I just installed the game and Multiplayer doesn't work as it was officially announced by Valve a few days ago. I get an error teling me "Not all players are running the game with anticheat" when I try to autofind matches. Am I doing something wrong or does trhe BattlEye runtime need to be updated?
Click to expand...

in this github repo.

Still don't work for many people, me including.

chill out, today mp is broken even on windows .
you log in & it logs u off.

Fixer said:
chill out, today mp is broken even on windows .
you log in & it logs u off.
Click to expand...

Meh, back to usual broken battleye.

Multiplayer : I can't see any server ? Any idea why ?

It is broken for everyone ? I never played MP ...

Friday at 10:13 PM
eardstapa
1.7.1 is great but literally unplayable from crashes, any fixes out there?