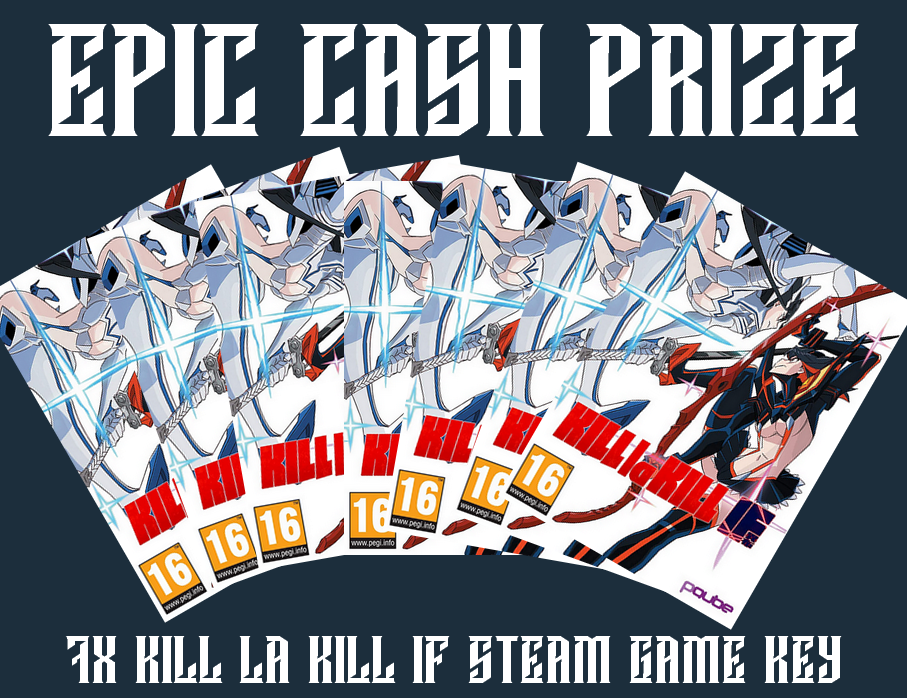 ​
The Bannerlord Draft Cup is a tournament where Captains attend auctions to build a team, the tournament is open to 56 players (8 teams of 7 players) the goal is to discover new way of leading, to play with players we don't usually play with and to diversify the current classical 6v6 skirmish tournament meta.​

Last edited by a moderator: Sunday at 9:40 PM

ObelixNW said:
Cash Prize is 7 Steam keys of Kill la Kill -IF for the winning team
Click to expand...

Name :Champion Relexan Forzen
Nationality :Turkey
Main Class :Cav
Steam Link :https://steamcommunity.com/id/nattea
TW ID :Will add soon
Why you should be a Captain ? : I will be captain.