I was interested in new Roguery tree and decided to try playing with the bandit armies as a bandit king.
In the beginning, I decided to look at all the bonuses. Your bandit squads get:
+20% exp
-20% cheaper wage
-50% food consume
+30% higher chance of surrender. Absolutely brilliant!
+2% damage for all bandits
+10 vig and contr. Useless but maybe work in future
+2% damage to 1h swords
+2% damage to 2h

+50% speed bonus effect to damage for the player

That look solid with full weapon and athletics perks.
I captured 2 cities in the north Sturgia with 4 hideouts nearby in order to have a large flow of recruits. 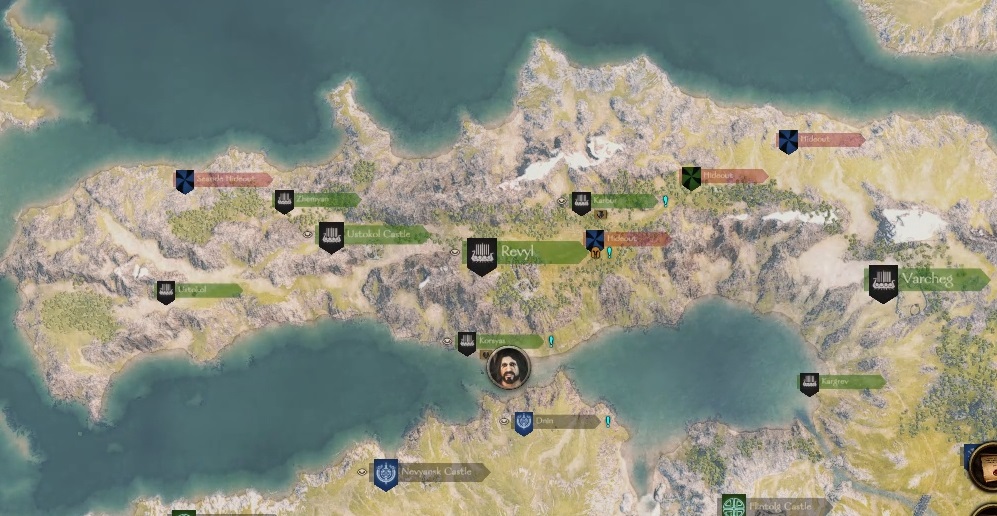 It works great! With a large number of bandit groups, you can quickly collect a free army. 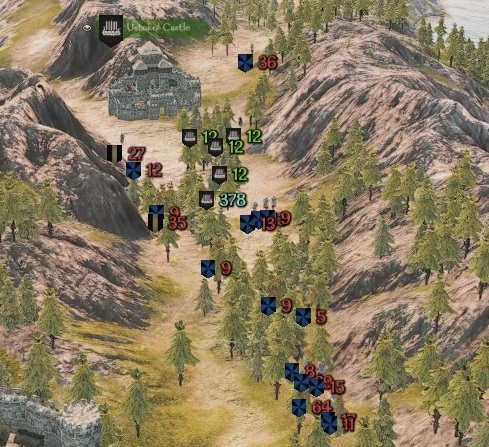 It took me 3 weeks and thousands prisoned Khuzaits for the 250 lvl of Roguery.

In the end, I'm happy with this tree, but it goes up TOO slow. I would also like to see more+%dmg for bandits instead of +10 to civilian armor or other thrash perks.

Ngl this is pretty cool.

Not sure if Bandit king was even possible in previous games.

yeah most of them are too slow

Good to know the 250 Roguery is possible. I hope to see the alleyways and good relationships with gang leaders get expanded on - having a way to legitimately recruit them versus having to keep hideouts up indefinitely or building a massive army to cow them into joining would be better.

Due to how deep-linked the economy is, and given AI lord's directives, over time keeping those huge parties on the map will end up killing villagers and caravans (which tanks Hearths/Prosperity/Tax/Tariff/Trade) and the lords will also clear them out.

It would be nice if you could flag yourself as a Bandit, they're technically their own Factions, having non-aggro towards them would actually make me *more* inclined to keep the Hideouts around as they'll damage everyone else's economy and not mine.

More power to the OP for having the patience to grind up to 250 roguery. I would've lost my mind or died of boredom well before that point.

LuciusDomitiusAurelianus said:
It would be nice if you could flag yourself as a Bandit, they're technically their own Factions, having non-aggro towards them would actually make me *more* inclined to keep the Hideouts around as they'll damage everyone else's economy and not mine.
Click to expand...

Absolutely. This is the only thing that's putting me off about the pics. Your villages are still going to get attacked. You aren't actually a bandit king, it seems. There should be a way to become the LEADER of bandit groups.

Did you raid villages for xp or did you only rely on selling prisoners?
You must log in or register to reply here.