The King of Aquitaine

Hear ye, hear ye; for His Majesty, King Charles of Aquitaine has declared the introduction of a new Royal marker for purposes of identification, guided by his shrewd administrative skill and foresightedness. A new symbol consisting out of a red-coloured shield carrying a golden lion, as depicted upon this declaration, has been designed by finest artists in the Kingdom. This symbol will represent the King, his court and realm henceforth and is to be used in all matters of state. This is to signal the legitimacy and authenticity of documentation and to validate their origin. Illegitimate and unauthorised use of this sigil by third persons is strictly prohibited and punishable by death. Rulers of foreign realms receiving correspondence of supposed Aquitanian origin not bearing this sigil from this point onward should consider it void, as it has not been conceived by either the King or his advisors.

The Prince Guard is to be dressed in armour bearing this new Royal sigil to represent their fealty to the monarch and decree their authority as a representative of the King. His Majesty's loyal vassals are called upon to introduce similar symbols of their own, forming a new system of 'heraldry' as the Royal court has named this new convention.​

Cosmopolitan as we Khazars are, we are of course at the forefront of this new fashion trend. Observe this masterpiece of an Identification Symbol, golden-black triangles forming the Star of David, with smaller, more delicate blue Stars inside, representing the smaller, mostly insignificant and dirt poor Khanates and Hordes under the protection of the Great Khaganate. Behold the Horse Archer who is shown in the middle of our sigil, defiantly firing arrows behind him, as all our enemies fail keep up with the glorious Khazar Khaganate!

Feel free to sell all this beautiful art on the avant garde markets of Constantinople.

Is grand enpereoum worse or better than an international entrepôt?

Grand Emporium is best. Now trade with Khazaria in Atil

The second post has been updated with the Rumors from the Known World (Globals) and Turn 1 is now officially in full swing! The link to the Globals are posted below:
https://forums.taleworlds.com/index.php/topic,385300.msg9132677.html#msg9132677

With everything for this turn completed and posted, the deadline will now be set for two weeks from now on Sunday, July 28th at 11:59PM EST. As always, if you have any conflicts of schedule let me know in advance, and preferably try and get your orders finished beforehand! Otherwise, I look forward to reading all your diplomacy and orders this turn, and the glorious beginning of the Viking Age!

To all players out there, I will be away from home for a week starting this saturday. Therefore diplomacy with the Byzantine empire is best done in the upcoming few days, as I may or may not be able to charge my phone messengers somewhere

Just a quick clarification but turn lengths are a standard one year.

بَنُو أُمَيَّة
إمارة قرطبة
​
smh, imagine using graven images to represent yourself in this game instead of the perfect and holy language that god used to reveal himself to us
​

Your runes are so dense and clustered, they must be very hard to carve. Arabian carpenters are very skilled indeed. 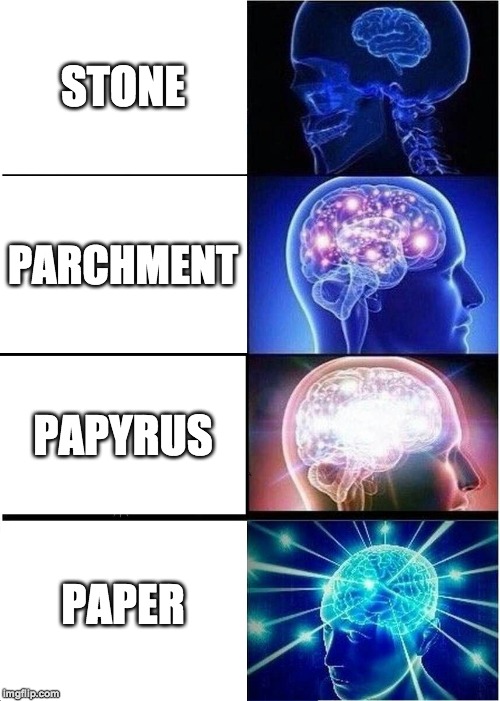 On (hopefully!) the last update for Turn 1, to keep track of major or famous military fortifications built to defend the player’s kingdoms, I’m introducing the Fortifications Update! A small tab at the top of your Council of War section will keep track of the major individual fortresses and citadels built by your kingdom, as well as region wide defenses incorporating multiple forts or walls. Keep in mind this represents only the major and particularly notable fortifications, not exhaustively listing all forts and walled settlements in your realm. Each major fortification will have a maximum garrison number listed next to it in brackets (example: Veligrad [3,000]), showing how many it can hold in its defense, which you can assign either troops from the Armed Levy and Retinue to garrison, but NOT from the Total Levy. Likewise, this does not represent the static local garrisons and town guard that may defend other unlisted settlements or minor forts in your realm, which are not represented in the available Total Levy at your disposal as the central ruler.

The costs of constructing a major fortification, as with all things, is a variable investment, with factors such as terrain (hill, mountain, desert, etc. that may make construction more difficult), distance from your center of power, availability of labor, etc. which may solicit you to invest more than the base cost. In general, however, for a rough guide of expenses, the intended maximum size of the garrison will be a 1:1 cost in silver: a fort with a garrison of 600 will have a base cost of 600 silver to build, to put it simply. Construction materials will amplify this cost: a wooden wall, earthwork, or stockade multiplies by x1, a brick-and-mortar or baked mud-brick wall by x2, a dressed-stone wall by x3, and a concentric double wall by x4.

To be clear the maximum garrison simply represents the total number it can hold: you must assign troops from your Armed Levy or Retinue to staff and defend it! These garrisons are not permanent, however, and can be moved at your command at will based on your priorities and strategic needs towards offense or defense. I am attaching a list of famous or well-known fortifications known to the merchants traveling the trade routes of the world for your consideration among the Trade Rumors in the Marketplace. If you feel like your country has a particularly notable fortification that I missed, let me know by Discord or PM and I can consider adding it to the list!

Lastly, Siege Engines and Implements will be introduced to the game to tackle these fortifications and the walls of lesser obstacles! The full variety will be player restricted by culture and relative advancement, but they can be built with the aid of foreign engineers lent on a case by case basis by more advanced cultures. Siege engines are built on a single use basis per siege/battle, as most are constructed on site for aid in breaching the walls or softening the enemy: most can be mounted on ships as well. Some siege engines or units are more permanent, however, and thus in the spirit of the Fortification Update have duly been added to some players’ cards! The prices for the Siege Engines and Implements are listed below, and will be added beneath the Ship Cards on your CCs! 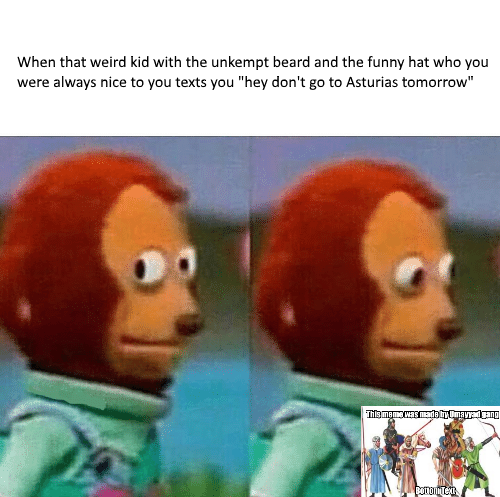 (that's a nice BoP you have on your shoulders)

Just a reminder as the deadline is coming up, your orders are due on Sunday July 28th at 11:59pm EST! I've seen some stellar progress on orders and 3/4s of the players have already submitted something to the BoP Tool: make sure it is all finished by the deadline!

EXTENSION UPDATE​
Alrighty everyone, it's that time of year again when the Order Deadline rolls by aaaaaaaaaaaand...

We announce an extension! Turnout has been exceedingly good for the first round, with only three people on the **** List (TM) with no orders submitted to the tool, who I now place for public lampooning at the pillory:

For now I'm doing a provisional Extension of one day to July 29th, 11:59PM EST: take this time to submit your orders if you haven't already, conduct some last minute diplomacy, and finish or otherwise polish up your orders. If you cannot make it by this deadline, Let Me Know by PM and give me an estimate of when you can have your orders in, and we can arrange something. Otherwise I hope to get working on processing ASAP, so get your orders in boys and girls, and let's do less talking, and more raiding!

I need a couple more weeks at least.
You must log in or register to reply here.

A better way to start a new campaign