Am I racist or is this game too woke?

Fair enough, I drop out that of my argument. A black protagonist is still a small issue and exaggeration to say it's a forced diversity issue while black people, latinos and women do live in US, and that is the case in many many countries, even in non western countries. Saying this is not probable to happen in any way, and more calling it unnimersive still is ridiculous. It's not like this is a medieval game where a latin Mexican person with a giant hat shows up

Goyyyio said:
A white country... yeah, okey. A country isn't white or black, its composed of people
Click to expand...

You just didn't read my opening arguments about rural demographics and the previous game and went off on a childish rant ignoring every argument made before, simply assuming I'm racist because that's easy for you to comprehend. Not exactly a thinking person, are you? Better stay with the reaction gifs, that's your level.
Last edited: Apr 26, 2022

You are racist by the current definition.

There is a lot of pandering to minorities in media and marketing these days, no doubt about that. Although specifically Blackwashing ultimately panders more to (a certain kind of) Whites than Blacks themselves. Judging by advertising in NY, you would think the city is 50% 30-something, an empowered Black woman with dreadlocks or an afro, even though Black women of all ages and other variables are around 12% of NY's populations and probably something like 1% of its spending power, so I doubt they are the ones the companies are trying to look cool for.

Similarly I suspect that the biggest beneficiaries of Blackcasting of historical White characters is the type of Whites who congratulate each other on how awesome they are for omg the acting was soooo good they did not even notice that the French princess was played by a Nigerian.

kurczak said:
Similarly I suspect that the biggest beneficiaries of Blackcasting of historical White characters is the type of Whites who congratulate each other on how awesome they are for omg the acting was soooo good they did not even notice that the French princess was played by a Nigerian.
Click to expand...

That's the "end thread" moment I was looking for, thanks. Hopefully this blows over when liberals get bored with this.

There is still hope, a better world is possible

Lord Grindelvald said:
But if those two guys posting pictures of bald people for over 2 years cant convince Taleworlds to add more hairstyles, nothing can.
Click to expand... 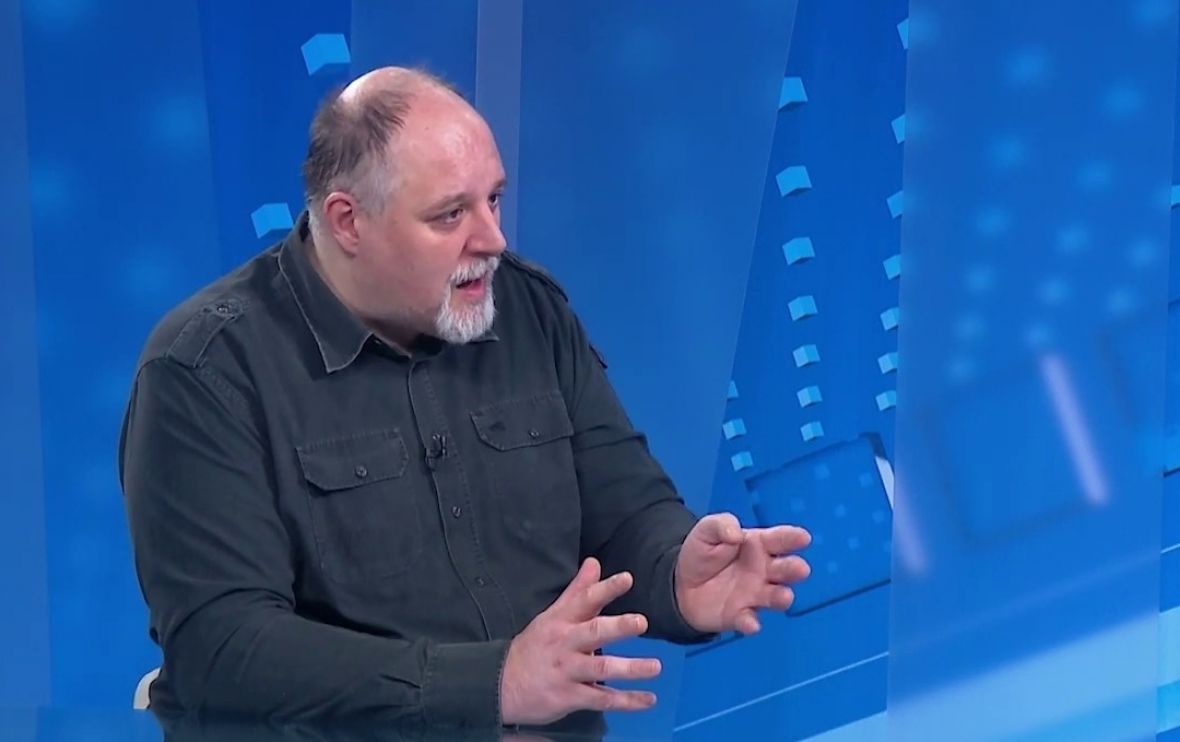 How is this thread 6 pages long?

This belongs to the game screenshots thread, but also here.
I'm really enjoying this game, and "forced diversity" doesn't really bother me too much because I don't hate black people. Only Jacob. Just kidding.

When you finish a SoD2 campaign, you get to keep your survivors in a survivor pool. Then when you start a new campaign, you can reuse three of them as a starting team, instead of picking predefined (very diverse) pairs.
Of course I started the next difficulty campaign with 3 whites - 2 women and a man, all skilled up and equipped.
Then you get to recruit randomly generated survivors in missions, or even choose from 2 or 3, so there is a choice.
I played by recruiting everyone, and when having a choice, picking up the skilled ones. 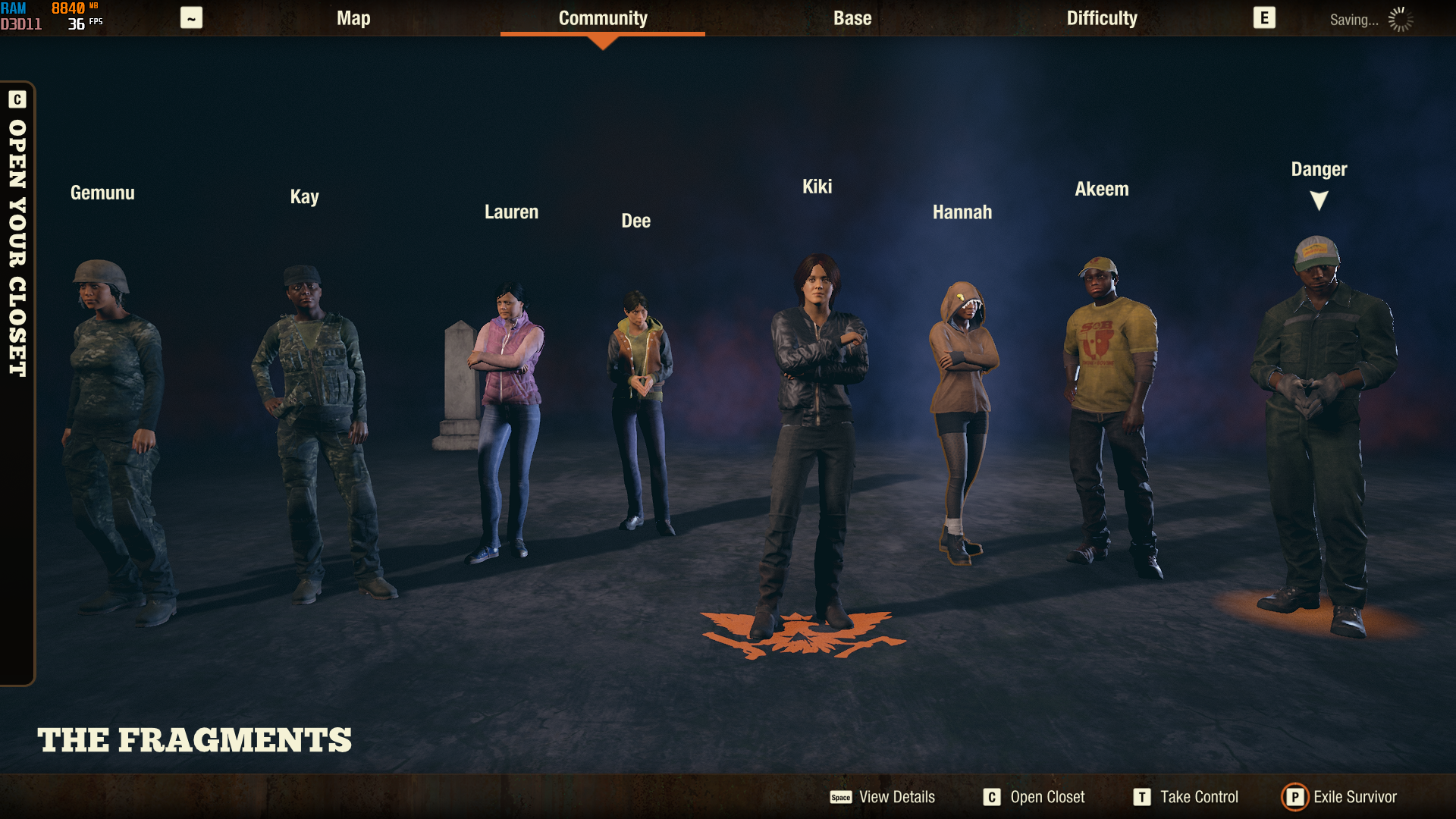 You can see the new 6 recruits were 2 black women, 2 black men and 2 white women.
NO WHITE MEN, because patriarchy and racial oppression!

Edit: Just finished this campaign. The final mission brought me three emergency recruits, and they were all white guys! It was like snow on Christmas!!
Except when I checked more carefully, they were actually two Latinos and one Asian. I swear the game is messing with me.

The white men all got infected protesting their right to refuse vaccination.
You must log in or register to reply here.

Do you like the giant 1-2k armies? Or the conga line of other armies? I don't but I kill em all anyways!
2 3