Since the diplomacy system is quite complex and might affect alot of things currently in the game I am trying to build the new features on top of the existing features instead of changing the whole system. This of course limits the things which can be done. Since diplomacy is mainly a end game feature it's quite hard to test it too. So that's why you should use the save button and make backups!. You are helping the mod alot if you test the features and post your experiences and feeling about them here. Thank you.

I still have ideas for more features. If you have ideas and wishes regarding the diplomacy mod feel free to post them under Suggestions. 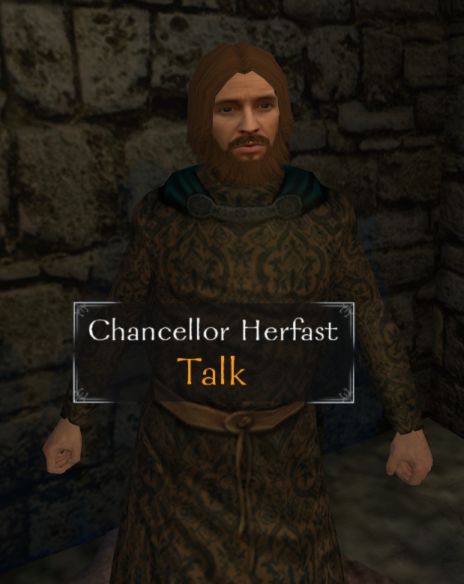 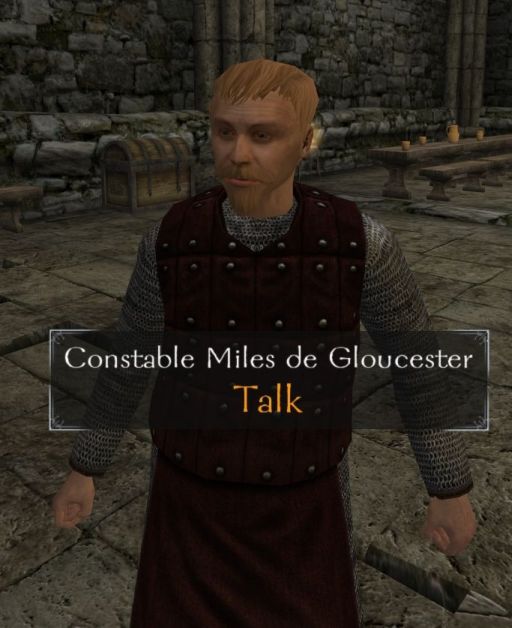 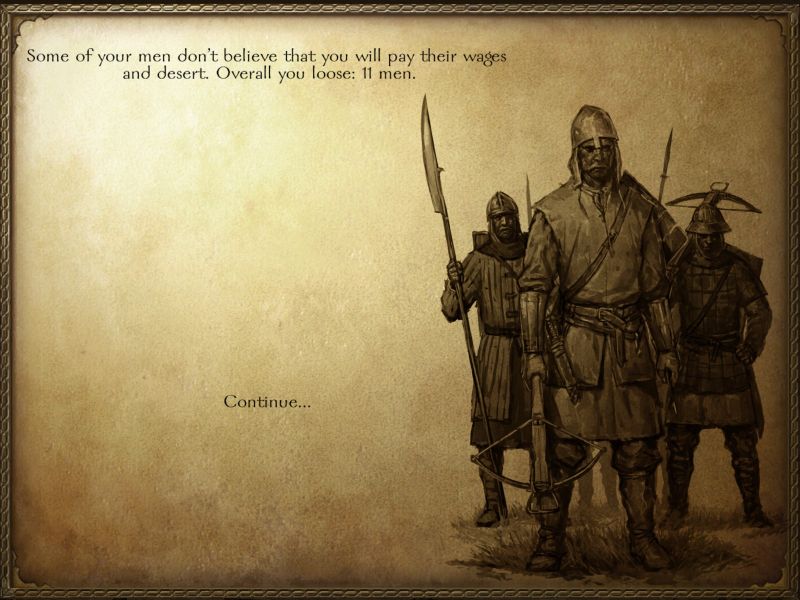 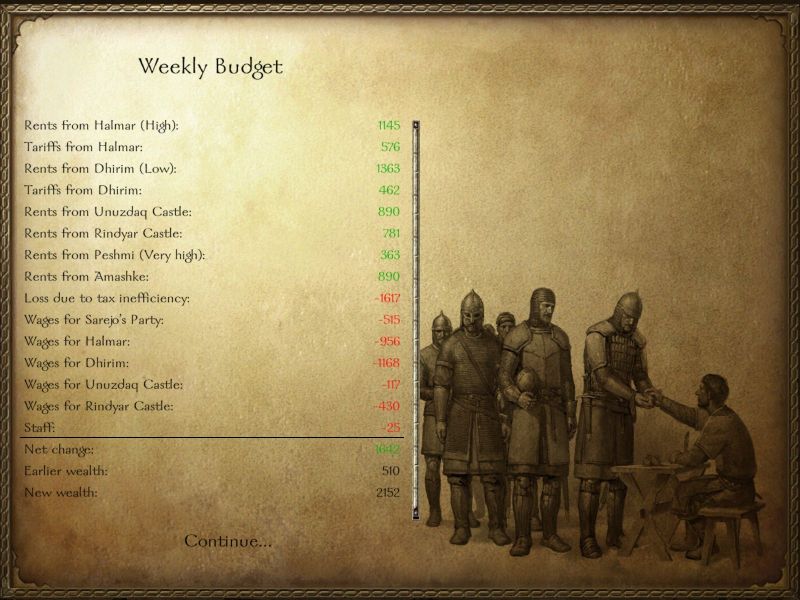 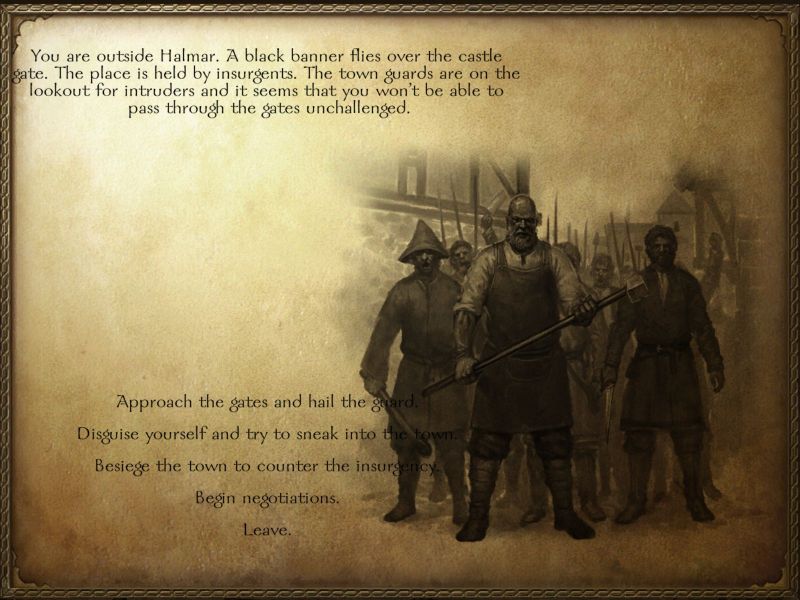 [list type=lower-roman]
[*]If an update to a new Mount&Blade version is included delete the Diplomacy folder under 'Mount & Blade Warband/modules'
[*]Download the installer Diplomacy_v4.x.exe: http://www.mbrepository.com/file.php?id=1887
[*]Run the installer
[*]After starting Mount&BladeWarband select the module "Diplomacy" and enjoy.
[/list]

Note that in the transition from Warband 1.134 to 1.143, Taleworlds rebalanced the economy.

OPTIONAL ECONOMIC CHANGES (as of Diplomacy 3.32+)

This setting can be changed between OFF, LOW, MEDIUM, and HIGH/EXPERIMENTAL through the camp menu, and defaults to LOW.  Each setting includes all of the changes of the previous levels.

Enabled on LOW or above:

Enabled on MEDIUM or above:

OPTIONAL AI CHANGES (as of Diplomacy 4.1)

This can be changed between OFF, LOW, MEDIUM, and HIGH/EXPERIMENTAL through the camp menu, and defaults to LOW.  Each setting includes all of the changes of the previous levels.

Enabled on LOW or above:

Enabled on MEDIUM or above:


4.1: Under some circumstances, NPC kings might decide to give away villages they own to fiefless lords in their faction, in order to forestall discontent.

Support for kingdom ladies and commoners as lords
This section is not adding new features, but making the features the game already has work properly with ennobled commoners and kingdom ladies who have obtained fiefs.  (The latter cannot happen in Native or Diplomacy 3.3.2, but some modified games allow it.)

Other kingdom management features (as of 3.3.2+)