Good afternoon friends. For a long time waiting for that mode will be released, similar to the KBL, dedicated to eastern Europe and the East. As a result, without waiting, I begin to slowly make his own. Fast does not work, not enough time, so any help is welcomed.

Unnecessary necro of old thread
Hi are you still working on your mod ? Are there any updates ?

Good afternoon. Yes, work on the mod is underway .. True, the dates have been shifted from 1464 to 1487.
And the concept was slightly changed, the map was changed (now it includes territories from Central Europe to Southern Siberia). The name of the mod will also change in the future.
To date, the following factions are already fully prepared (territory, NPCs, family ties, line of troops):
1) Teutonic Order
2) Grand Duchy of Moscow (including Pskov, Grand Duchy of Ryazan, Perm and Kasimov principality)
3) Kingdom of Sweden
4) Hungarian Kingdom
5) Ottoman Empire
6) Grand Duchy of Lithuania
7) Kingdom of Poland
8 ) Livonian Confederation
9) Crimean Khanate

Unfortunately, given the fact that I am not very well versed in the module and I have to deal with each problem myself, some difficulties arise regularly.
In addition, due to the fact that the mod will be historical, it will take a long time to search for information on each faction (nobles, family ties, etc.).
In addition, due to the main work and 2 small children, work on the mod is slow.
But I hope that sooner or later the alpha version will be ready.

Several converted Russian and Tatar armors. In total, a little more than 50 have been redone and made. 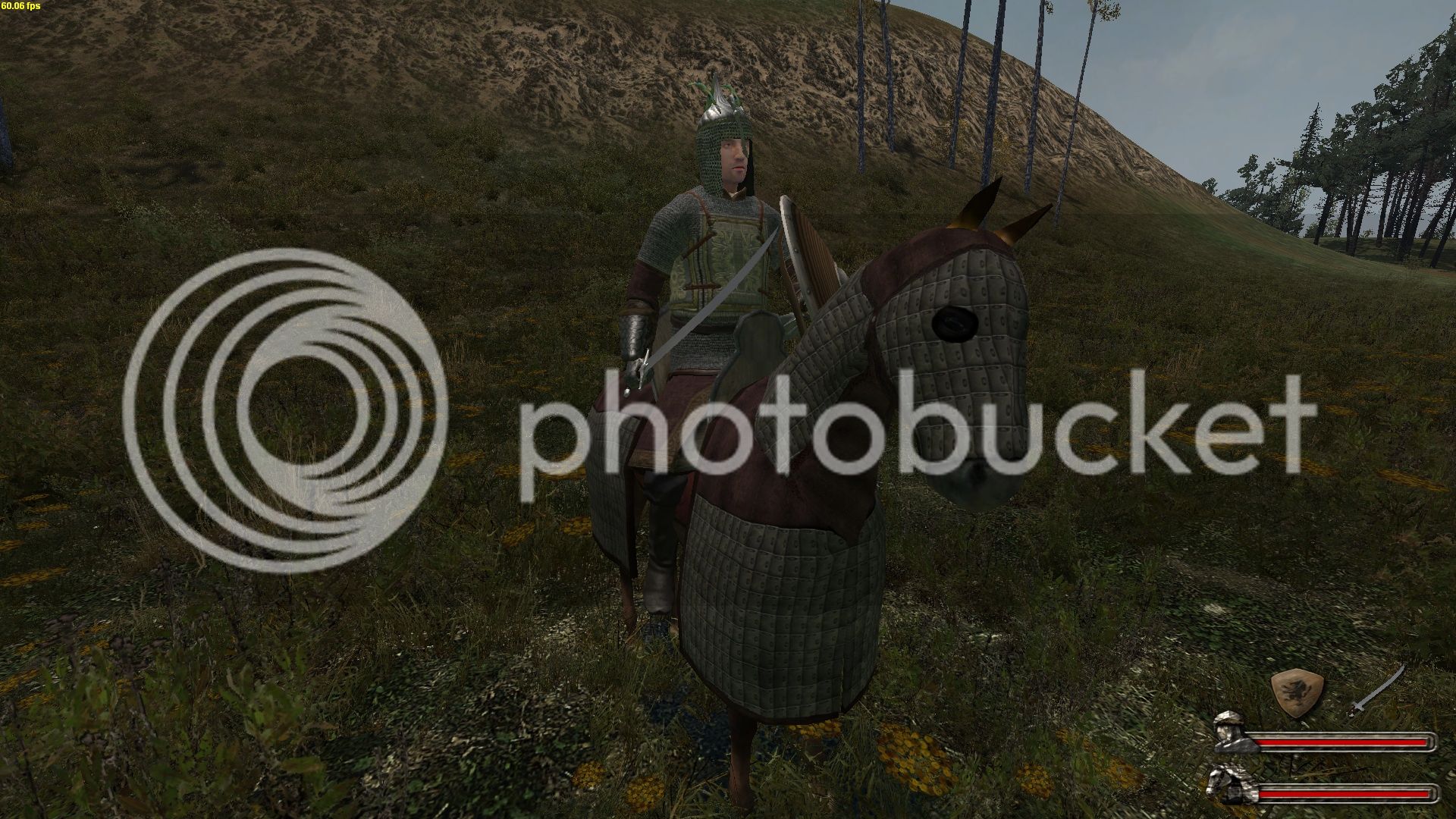 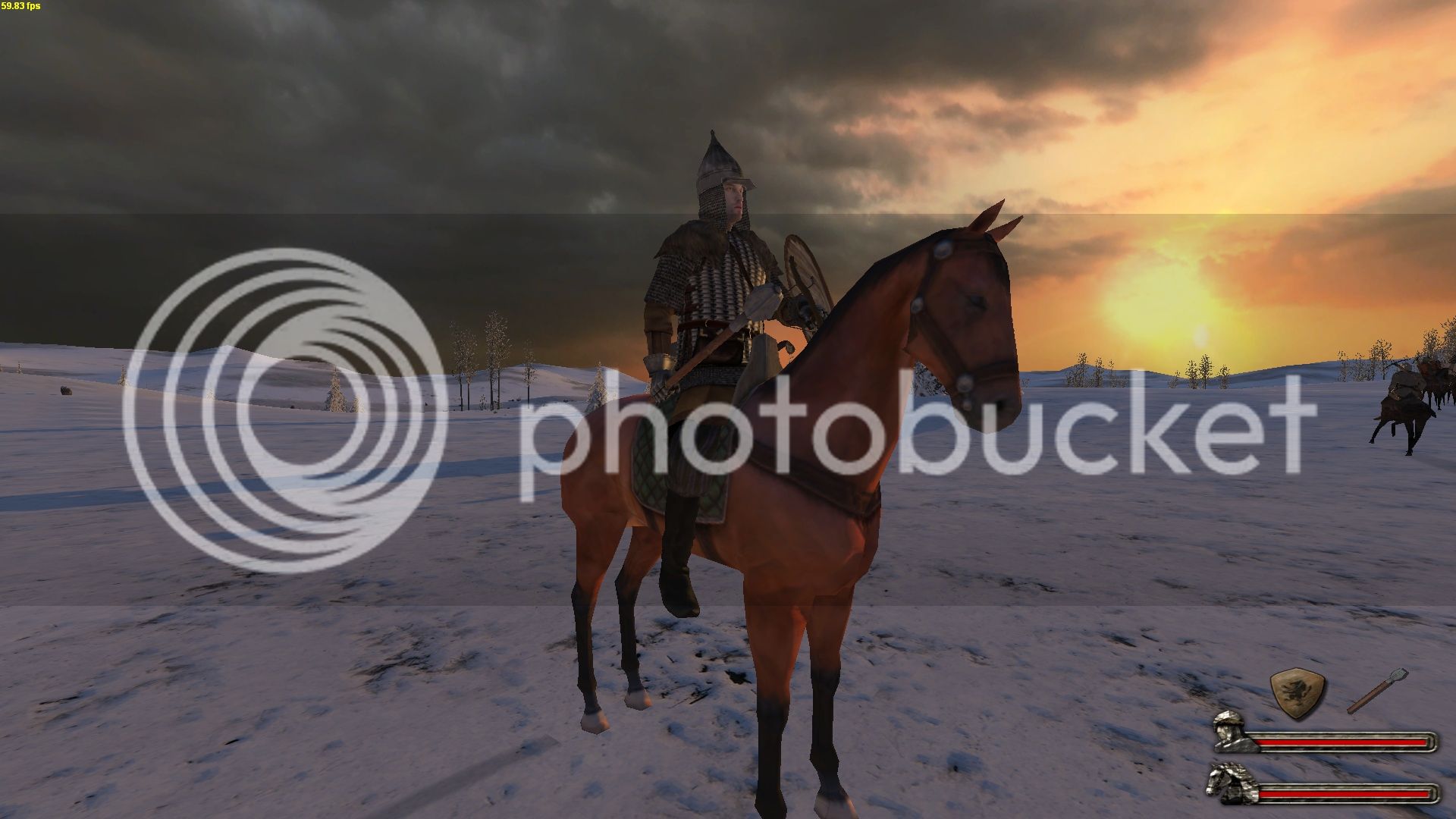 Hey brother! This looks interesting and I'm happy to see that it's still in development.

If you are hosting images for the forum, you can feel free to use TWim - TaleWorlds Forum Generic Image Uploader.

Part of the map ready for today
Poland 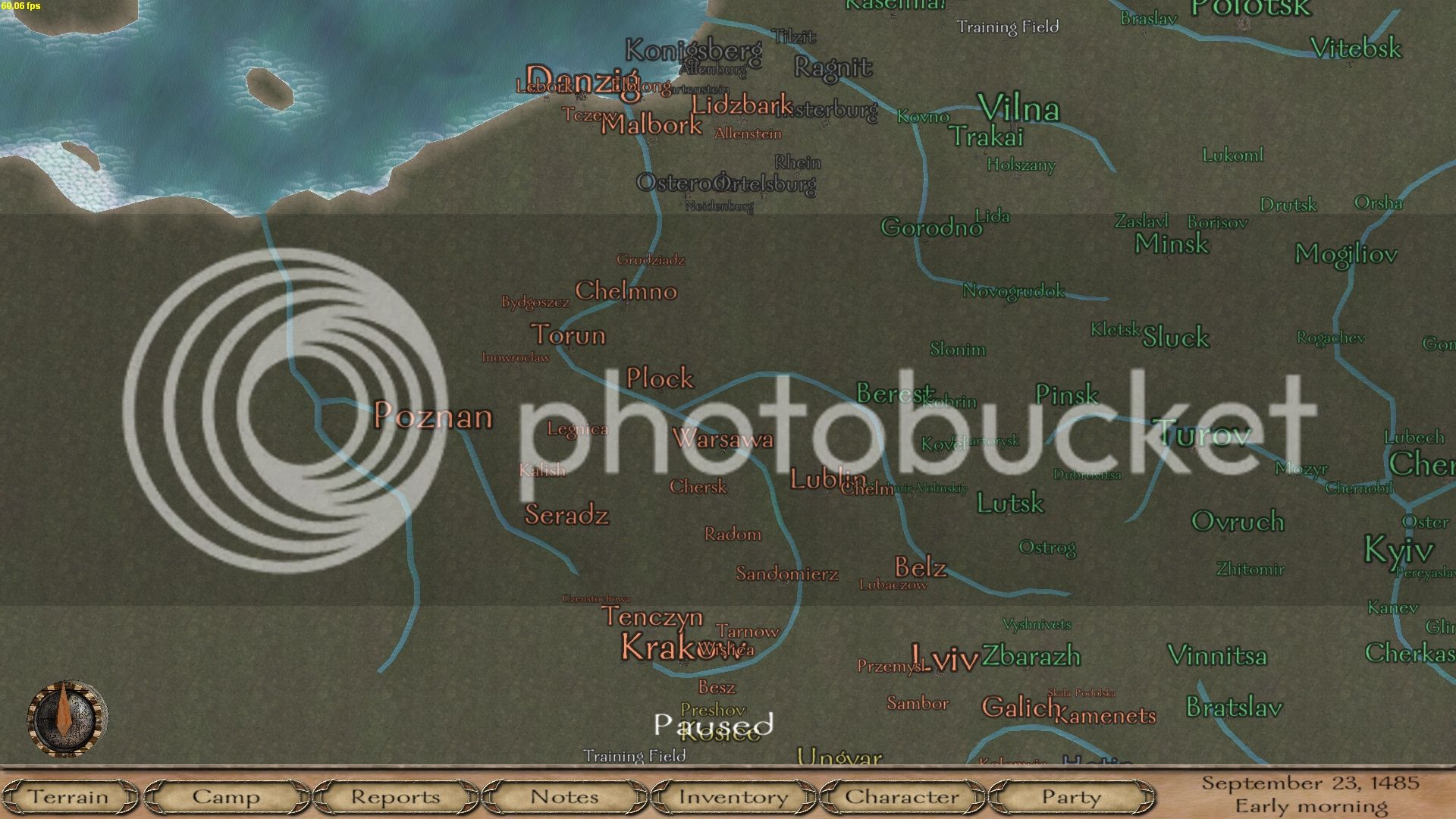 Kingdom of Hungary and Moldova

European part of the Ottoman Empire 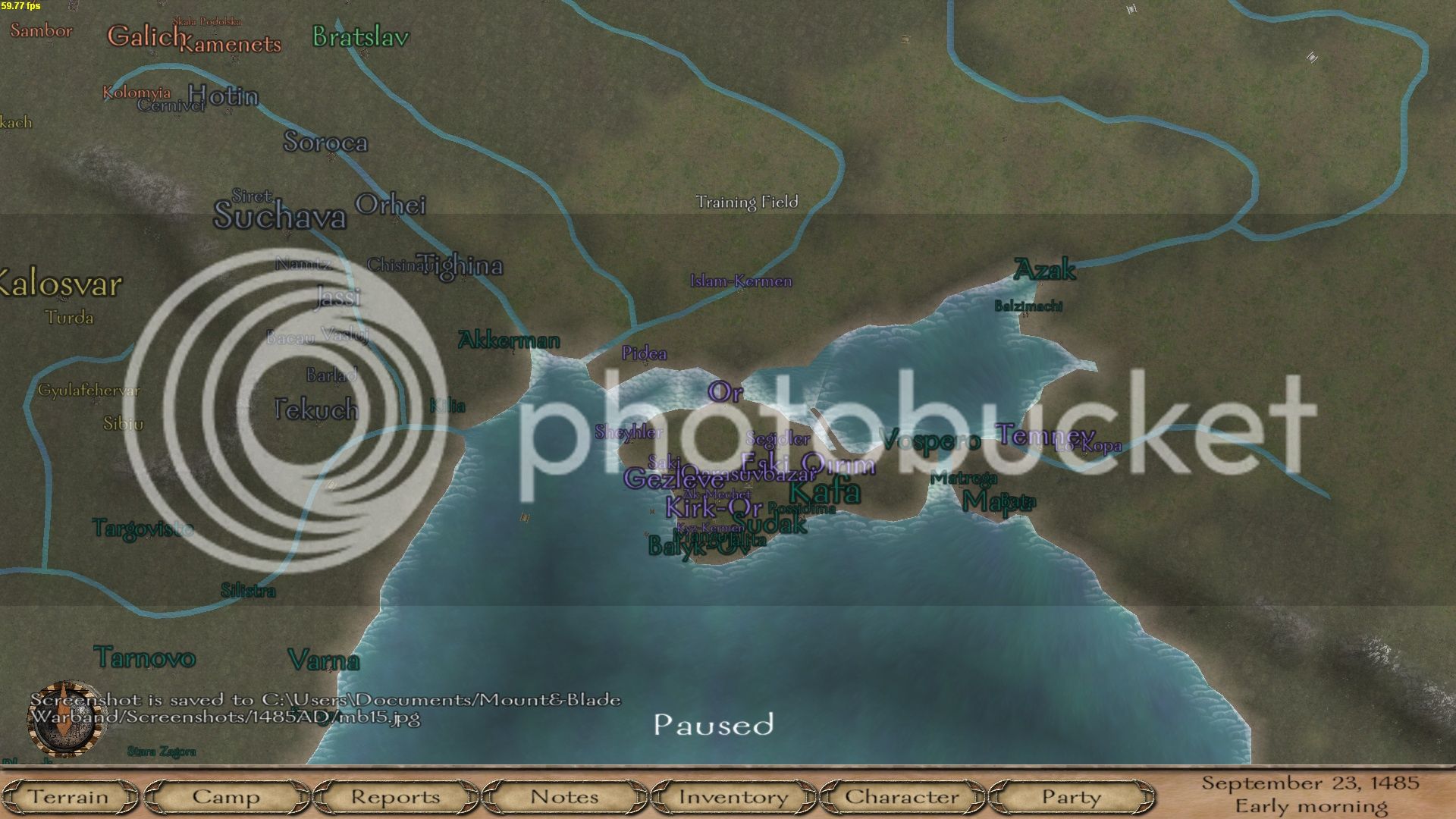 SupaNinjaMan said:
Hey brother! This looks interesting and I'm happy to see that it's still in development.

If you are hosting images for the forum, you can feel free to use TWim - TaleWorlds Forum Generic Image Uploader.
Click to expand...

Thank you, I'll try at my leisure

some of the ready factions:
Grand Duchy of Moscow 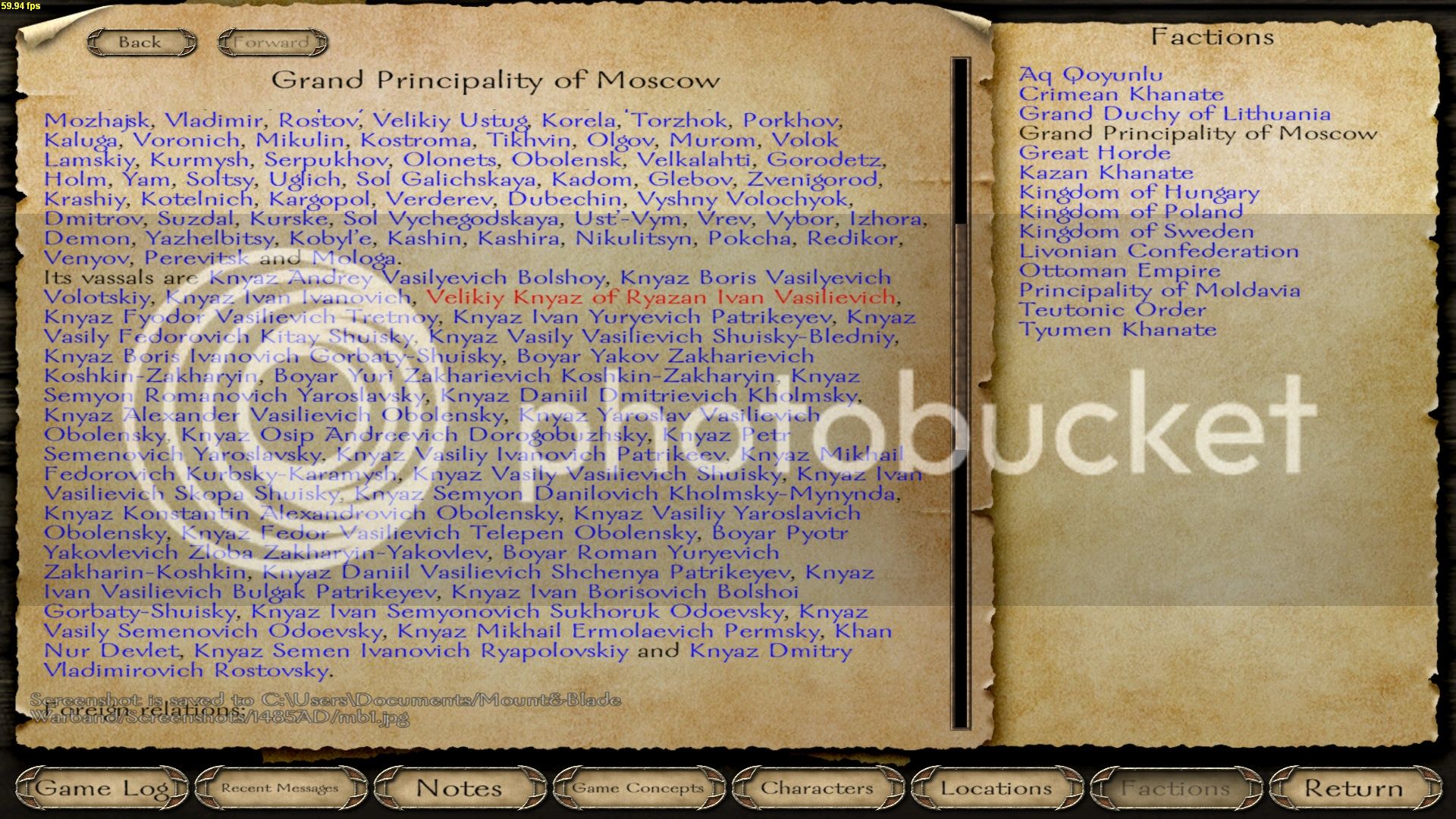 I would be grateful for consultations on Moldova, Bohemia, Venice and the state of Ak-Koyunlu and Mamelukеs for 1487 (lords, family ties, etc.), because I do not know the history of these regions very well. You can write both here and in a personal

Best of luck with your work!

Thanks buddy. Work on the mod is underway, Slowly, unfortunately, but underway

If there are sensible scriptwriters and stage designers willing to help develop the mod, please let me know. There are a lot of ideas, but with my knowledge of the module system and the production of scenes, I'm afraid the development of the mod will drag on for an indefinite period or will stall again, as has already happened several times

The work on the mod continues slowly ... taking into account the free time
New icons of the armies of the Grand Duchy of Moscow
Medium

Work on the mod continues slowly ...
Army icons of the Tatar States 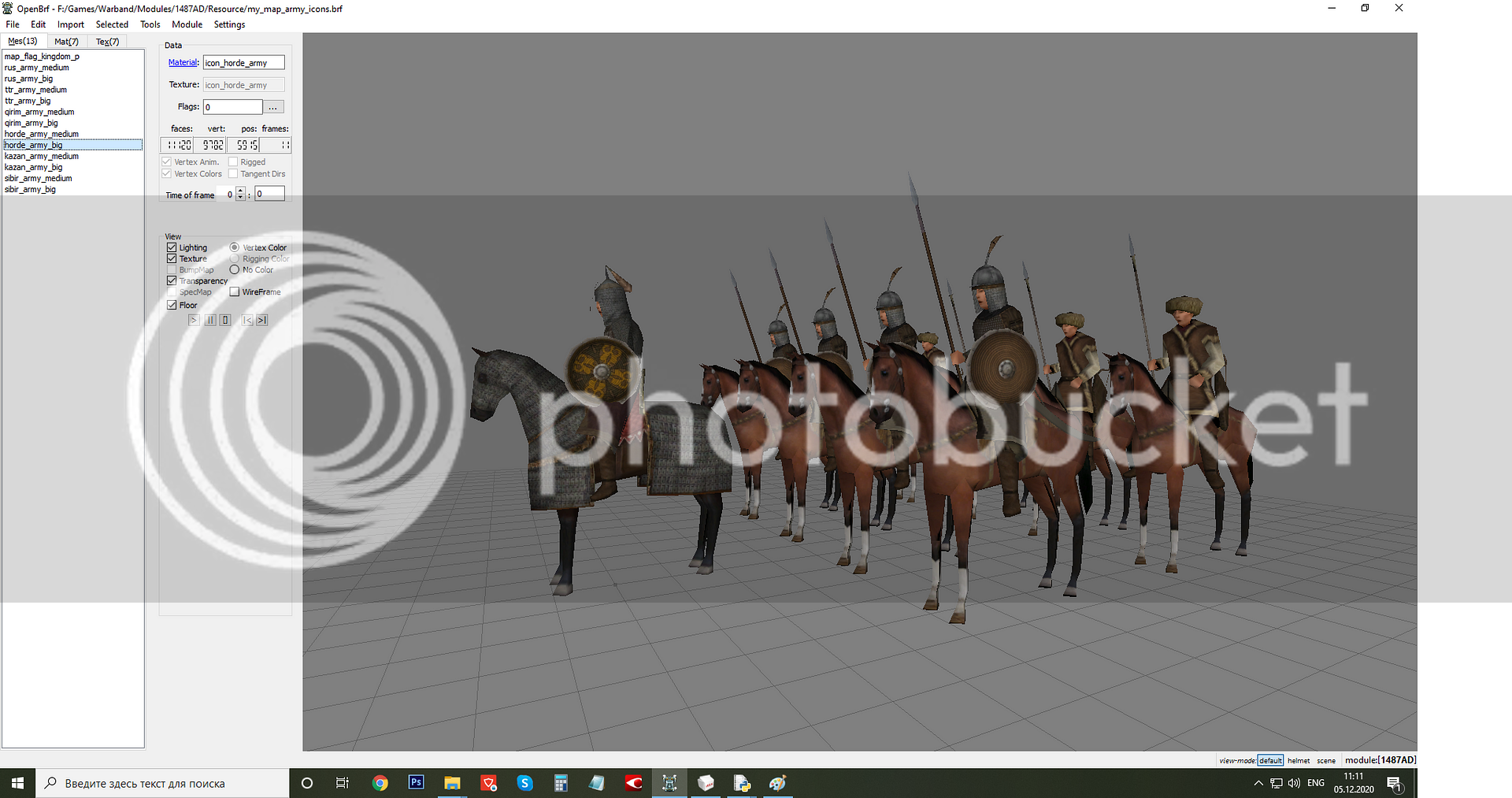 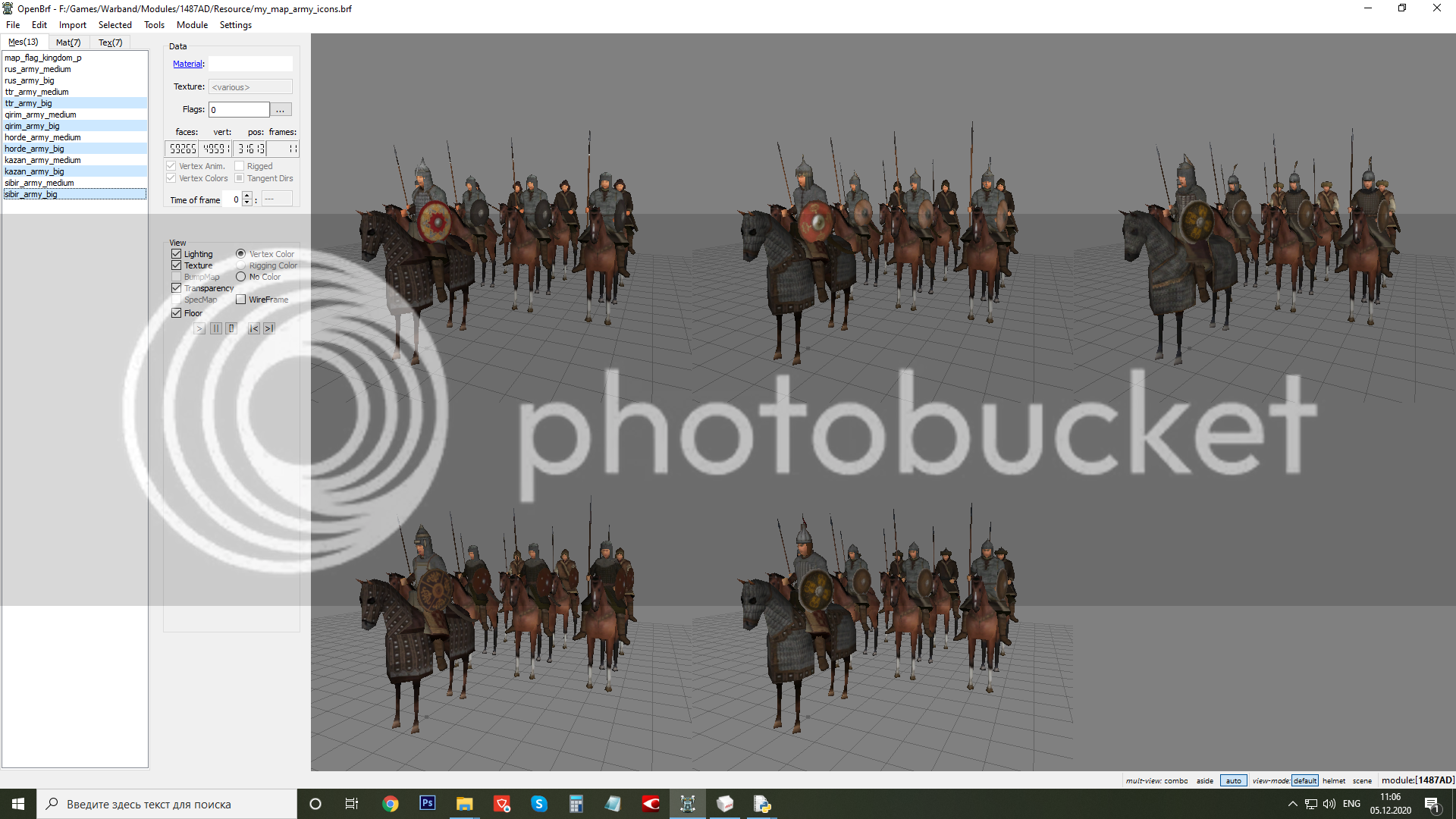 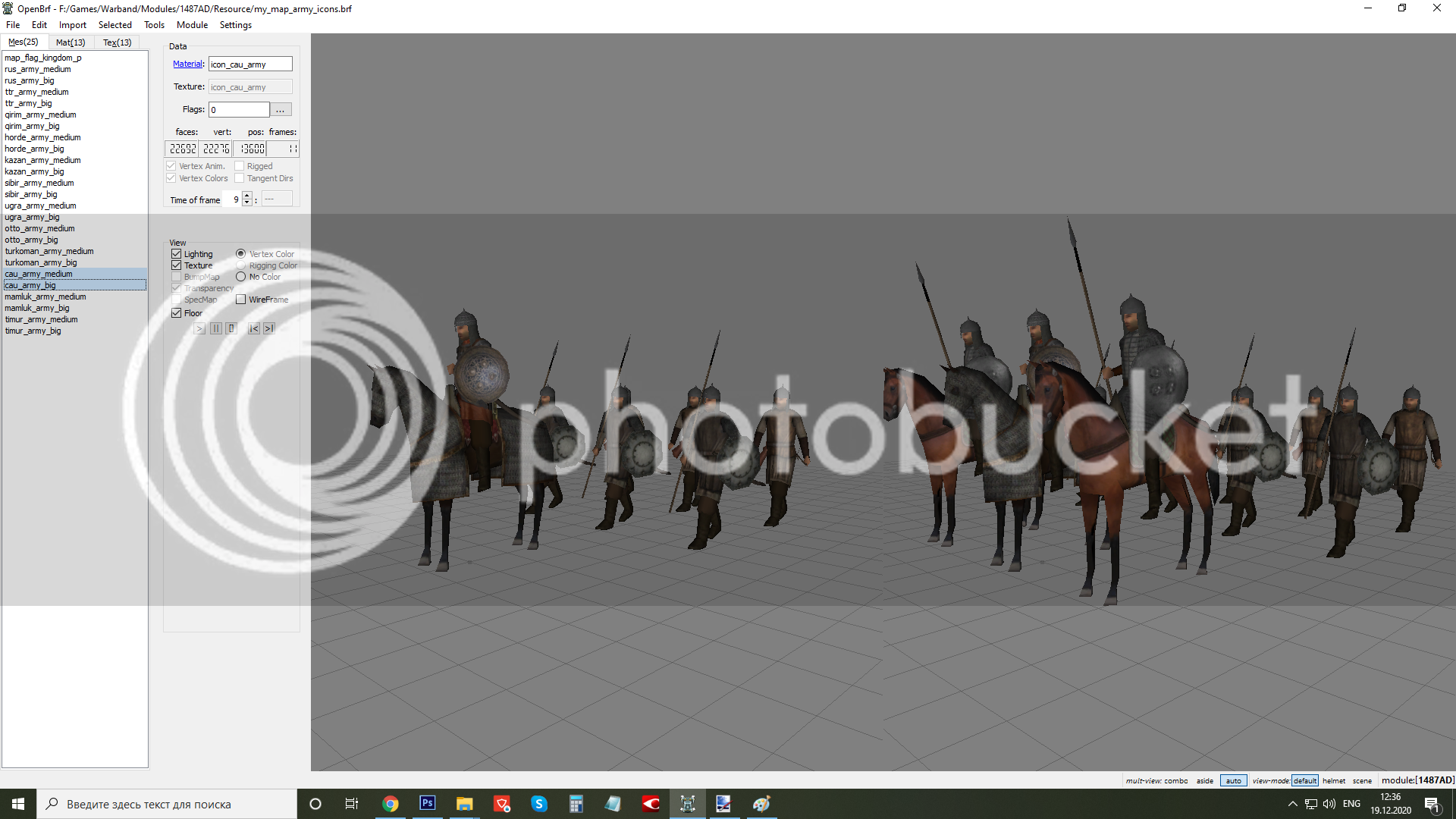 For a better look, open those pictures in a new window, since I am not torn, how to remove the inscription on the image
Last edited: Dec 19, 2020

Icons of State of the Shirvanshahs

Due to the repeated illness of Covid-19, the work on the mod is temporarily stopped ... Maybe after recovering I will continue to work on the mod, or maybe not

Thank you, kamrade, for the first time was an easy form ... and now the full program, with bilateral pneumonia, temperature ... pleasant enough, especially at New Year holiday ... As they said in an old film from my youth, "I'll Be Back"
Last edited: Dec 19, 2020
You must log in or register to reply here.

Tips for a new players in multi

[Tutorial] Monitor for any changes in your code and automatically compile module system.