In Progress 1.6.4 Nobles without family background and children

Summary: I noticed that the Vlandian clan dey Molarn has two members who don`t have their family background mentioned in the encyclopedia (Peric and Reingarda). Another thing that I noticed is that the sons of dey Molarn and dey Arromanc are not married and because of that don`t have children. This was also the case with dey Arromanc in my last playthrough and I think with dey Molarn as well.

Note: I took the pictures on Autumn 7 1095, so 11 years in-game have passed. Thomund of dey Arromanc died in 1094 but also didn`t have a wife and children.
How to Reproduce: Check encyclopedia page
Have you used cheats and if so which:
Scene Name (if related):
Media (Screenshots & Video):
Computer Specs:
OS: Windows 10
GPU: RX 580 8GB
GPU Driver Version:
CPU: Ryzen 5 2600
RAM: 16GB DDR4
Motherboard: B450 Gaming Plus
Storage Device (HDD/SSD): HDD 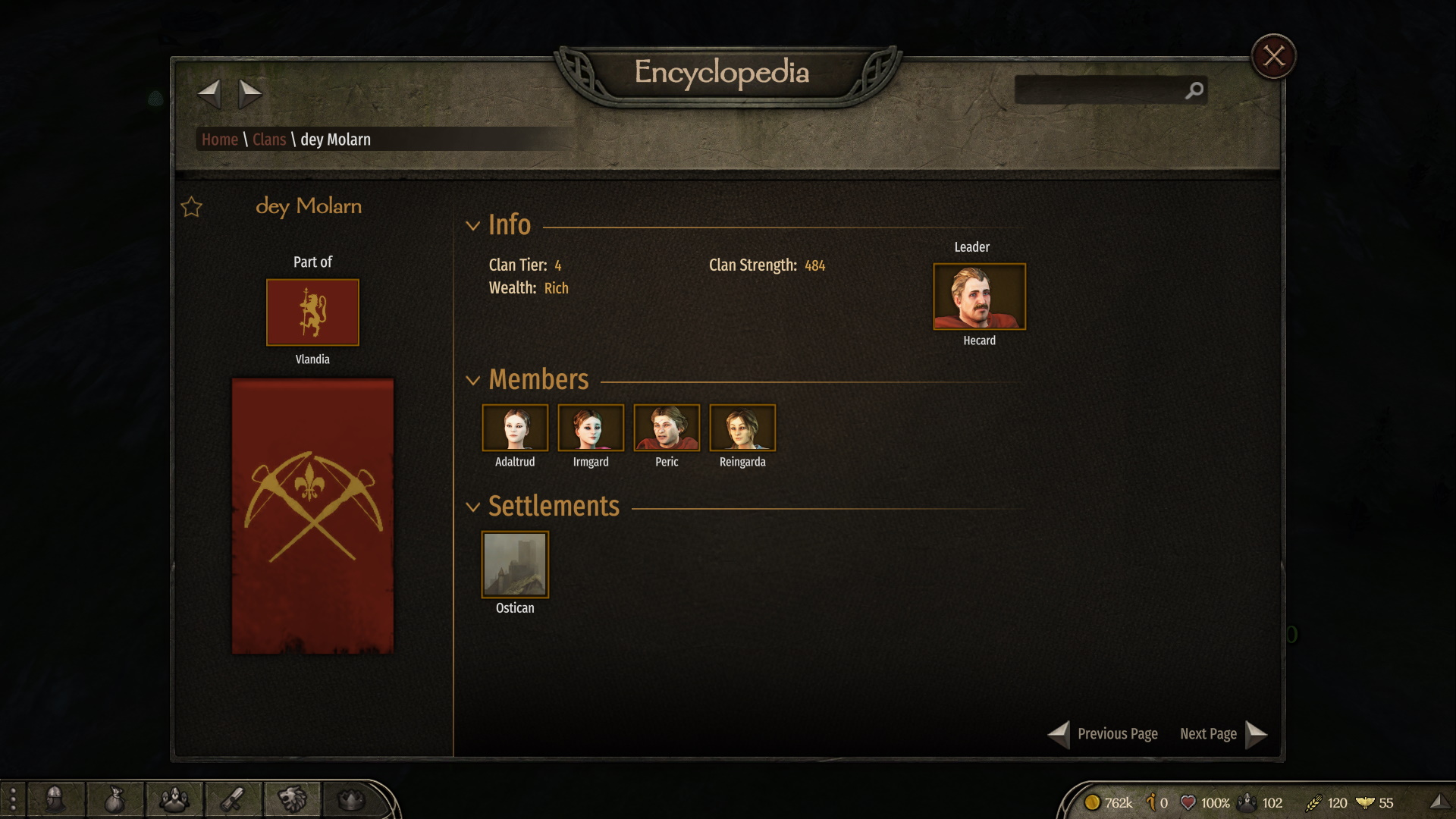 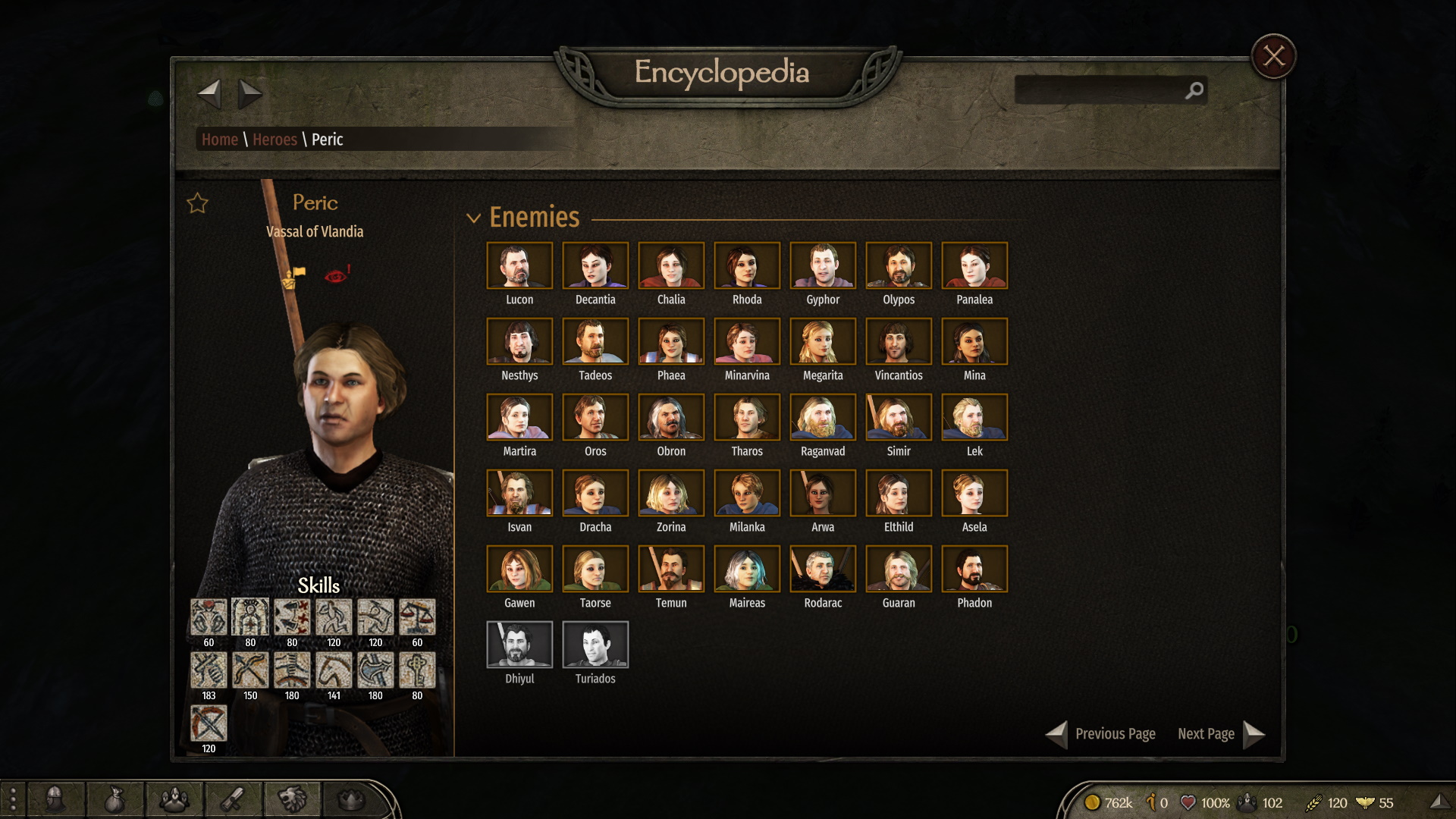 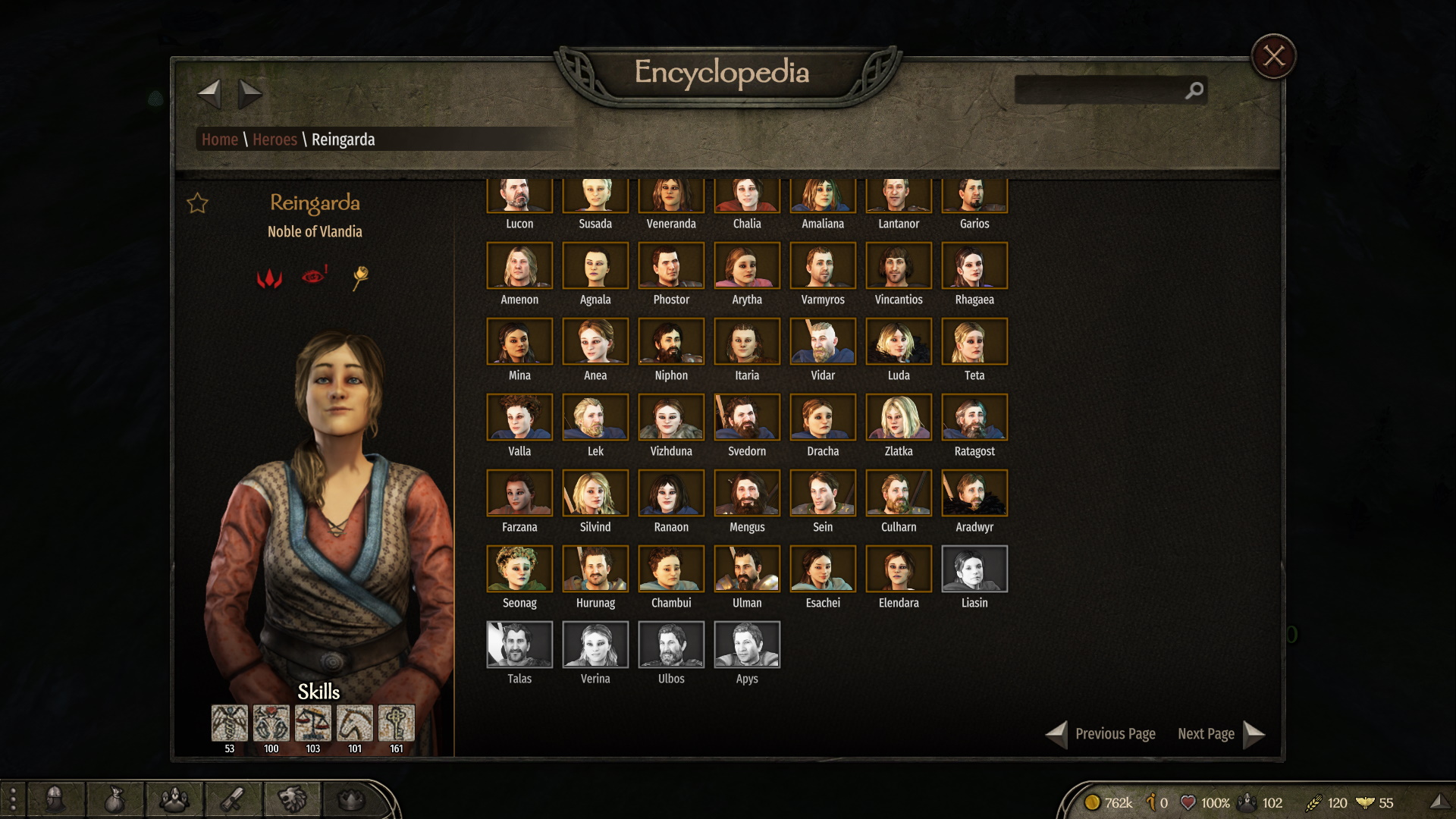 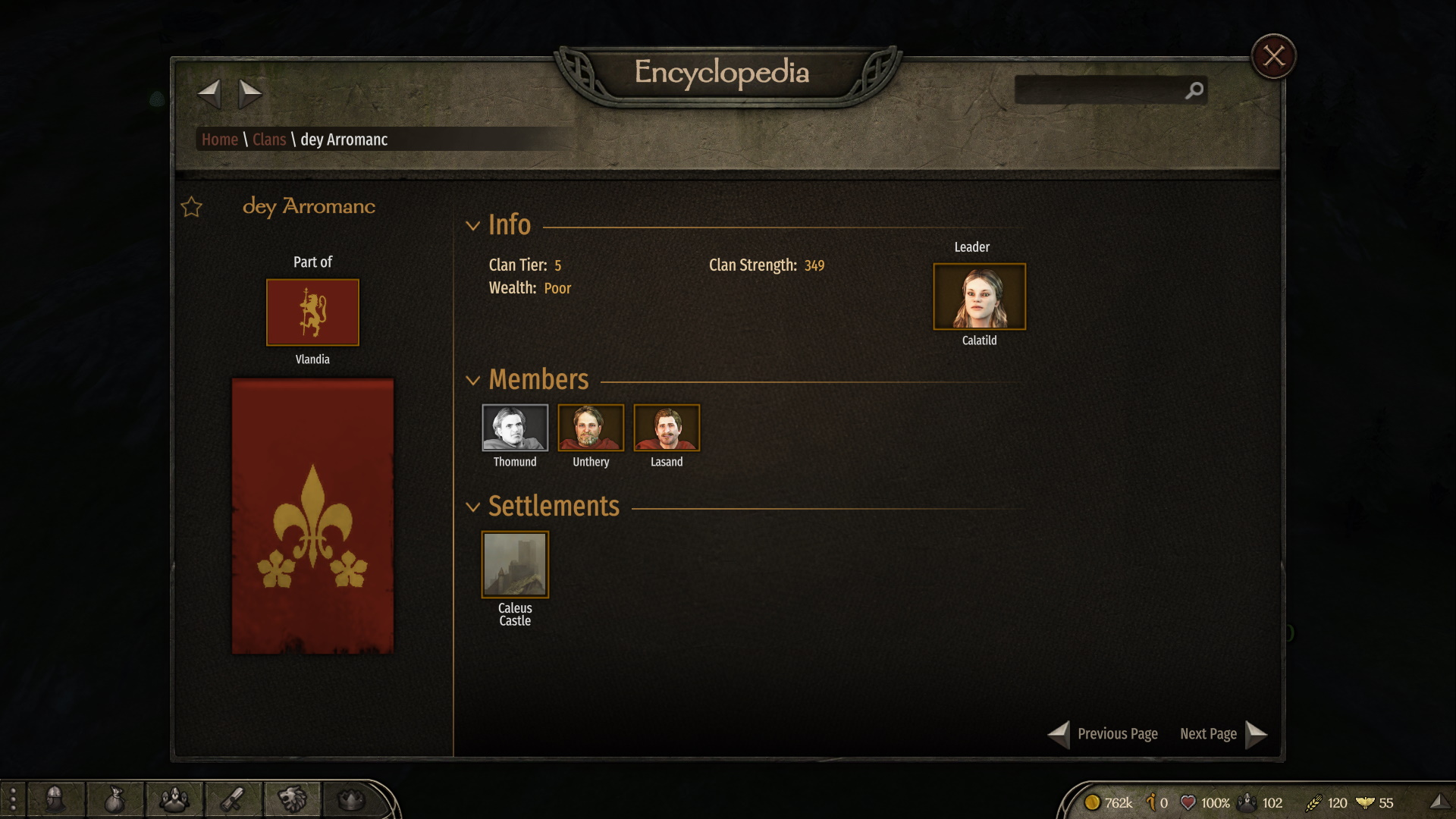 Do you have a save file of session that you experienced this issue? With your save file, we can reproduce the issue much easier and faster. For more information regarding how to send us your save files, you can check this thread out. You can find your save file here:C:\Users\username\Documents\Mount and Blade II Bannerlord\Game Saves
You can send your save files to us via the ticketing system on the website. To send us a ticket, please visit the www.taleworlds.com site and login to your forum account from the top right. Click to "My Account" and then click to "My Open Tickets". You can create a ticket there and include the save file and as well as the forum link of this thread. You can find more info about how to upload files to us with the new ticketing system here. Thanks for reporting and sorry for any inconvenience!

Shortly after marrying my wife (Itaria) in 1.6.3 I noticed she had no family listed prior to marrying me either. No parents, brothers, sisters, etc. She is listed as Empire culture and I 'think' she was with the Northern Empire prior to me marrying her, but she looks more like Aserai or Khuzait in style.

Got the file, forwarded. Thanks!

First I have to report a new bug:
It is impossible to search for 3rd or 4th generation members in the encyclopedia but if you type in the first letters of the parent (in case of daughters the mother and in case of sons the father) you will see that every child is saved in the encyclopedia with the parents name of the same sex (so you have 2,3,4,5... entries with the same name but different people).

I continued the game untill Spring 2 1111 and looked up every clan in the encyclopedia. These are the ones that are either close to extinction or currently on the way if nothing changes:

Aserai:
Banu Habbab has only Hajara from the 2nd generation left, reason is that this clan only had 2 daughters

Northern Empire:
Neretzes: no 3rd generation, reason: Phadon never married and the 3 other 2nd generation children were all females
Phalentes: only Tasynor left, reason: although married in 1093 untill the death of his wife in 1110 they never got children

Southern Empire:
Pethros: only Rhagea left at the age of 69, reason: the only 2nd generation son of this clan died early
Vetranis: no children although Pagarios married in 1096

Sturgia:
Isyaroving: no 4th generation yet, reason: only 3rd generation son is married to a 48-year old

Vlandia:
dey Arromanc: FINALLY! Lasand married a 3rd generation Aserai in 1110 and already has 3 kids
dey Molarn: Yeah! Peric married in 1104 and also has 3 kids
dey Folcun: this clan is in desperate need of a handsome young man, as Ecarand has 6 (!!) daughters, if he dies, the new female leader absolutely has to marry!

Conclusion: marriage and getting children is working correctly, a few clans just have bad luck!

I`ll also send you the save file from 1111, so you can check the encyclopedia.

Hope you had a nice weekend when you read this!