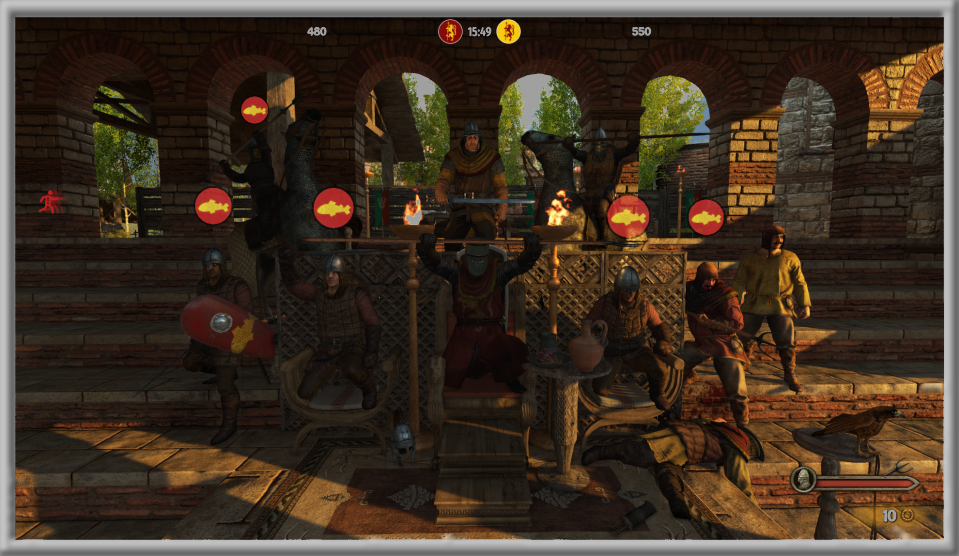 MnBComp's first BEAST interview is with the ancient and revered clan who took the 8th slot in Div A.


Meet the TEAM - Alliance of Destruction [aD]​
In our squad we have 4 players which participated in that tournament, but one of them is not playing now due to problems with the game.​
​
Ten years is quite a long duration to describe. With regards to aD – we have been playing many games and always hosting different playing servers. If we are talking about Warband, then we participated in 9 team tournaments, hosted the first Russian cRPG server, organised 5 duel tournaments and have arranged many different events. In Bannerlord we have already hosted 2 duel tournaments for Russian speaking players. We keenly await the release of server files as we have the resources to launch several playing servers in Moscow and loads of ideas for a variety of events.​

From the first answer it should be clear that we had people which have awaited Bannerlord release for quite some time. But the ones remaining are the most persistent and most interested in competitive gameplay. Some players joined later without carrying any Warband experience on their shoulders. Considering that we only take on Russian speaking players into our squad as well as the number of Russian speaking clans out there, we are having problems involving new people.​
​
Our current roster looks like this:​
​
Infantry: Aleman, Silver, Kvazar, Vedmak​
​
Archers: Relynar​
​
Cavalry: WalKeR, demi.YNWA!, Horus Lupercal​
​
I didn’t mention MAIKLE who is also in the roster, as he is currently having problems with the game so is unable to play.​
​
As you can see we are short on archers, so if anyone out there is a capable shooter and can speak Russian or wants to get an insight into the East-Slavic culture we would love to see you among our ranks.​

We played in Division C in BEAST 2. We beat the team that came 2nd but were twice bested by the team that finished 3rd. As a result of those two games we were thrown into the bottom half of the table. We wanted to continue playing in Division C and to fight for qualification to Division B. However, we were demoted to Division D which we found very unfair based on the games we played in Division C.​
​
Reaching Division A is a coincidence and this shouldn’t happen during tournaments. If we manage to survive division A, it would be quite funny, but realistically we will be demoted to Division B.​
​
Our team spirit is amazing. We discussed and made our decision together as a team (to take the spot in div A) and understand that we are most likely going to be losing in the 7-week tournament duration. To retain team cohesion, we often play other games as a community and try to get the most enjoyment we can out of Bannerlord, as much as is possible in its current state.​

Destiny Masters (DM) are an excellent team, observing their team play is amazing. We were happier with winning that one round than winning all our matches on BEAST 2 and RST (Russian tournament). The game was very interesting for us and afterwards we thoroughly dismantled our match recording in addition to looking through the recordings made by DM players. We would like to play against DM more often, it would allow us to learn a lot.​

We are hoping to win 2-3 rounds, after all we need to make some progress. We will be watching out for the whole opposing team - at this level it is difficult to single out one specific player.​

I want to warn KW Light and all other teams of Division A with which we are left to play. We are expected to lose all our matches and it would look very weird if that didn’t happen... Joking aside, good luck to KW Light on BEAST 3. We are happy to see the best group from Wars of the Roses in Bannerlord.​

Well personally for me the only thing coming to mind are DM pickups which have made public games more playable and balanced.​
​ 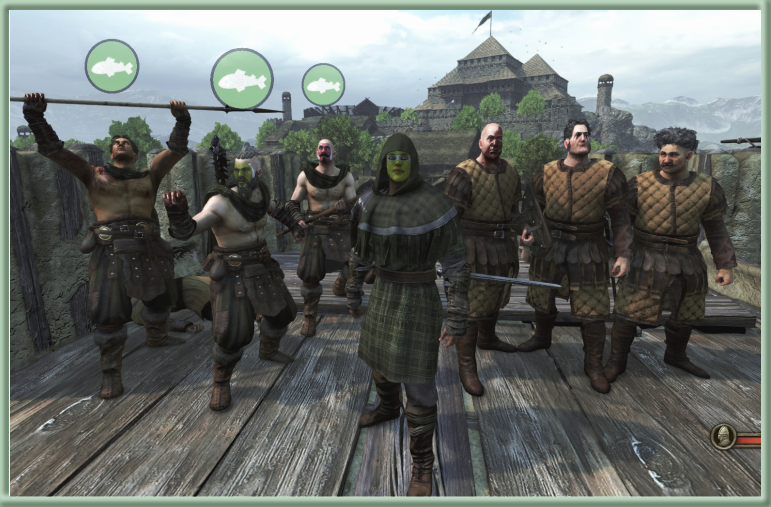 Good job @Aeronwen it was enjoyable to read.

Great interview and pics.Good luck! AD and a lot of respect for you, for accepting to play in Div A.

Very nice interview, also big respect to aD for joining div A, it takes a lot of courage to make a bold move like this.

So far I only had good impressions of aD and it's a very bold and courageous move to step into the shark tank like this. I just hope that they will have success in this tournament and it's good to see that people are so loyal to this franchise despite all it's flaws.

aD guys are great, they play for the love of the game and it's obvious whenever you play with them in pickups or random skirmishes or in clan wars.
You must log in or register to reply here.