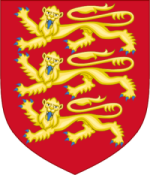 We are, as of this moment, a work in progress. Everything is currently being organized, and we will be ready for action before the start of Early Access. If you are interested in hearing more or joining our guild, please refer to our Steam Group for more information on who to contact.

The Privy Council oversees the administrative functions of the Kingdom. They advise the King on new policies, initiatives, and priorities.

The Nobility represents a variety of groups within the Kingdom of England, each forming their own Household. All members of the Nobility are also apart of the Privy Council in order to offer guidance and input on mattes effecting the Kingdom. The Nobility may receive the following titles:

●▬▬▬▬▬▬▬|♔| The Royal Army|♔|▬▬▬▬▬▬▬●​
The Royal Army is broken into several combat pieces mainly focusing on infantry, cavalry, and archery. Each wing of the Royal Army has its own elite, regular, and conscipt elements that seperates individuals based on their experience. 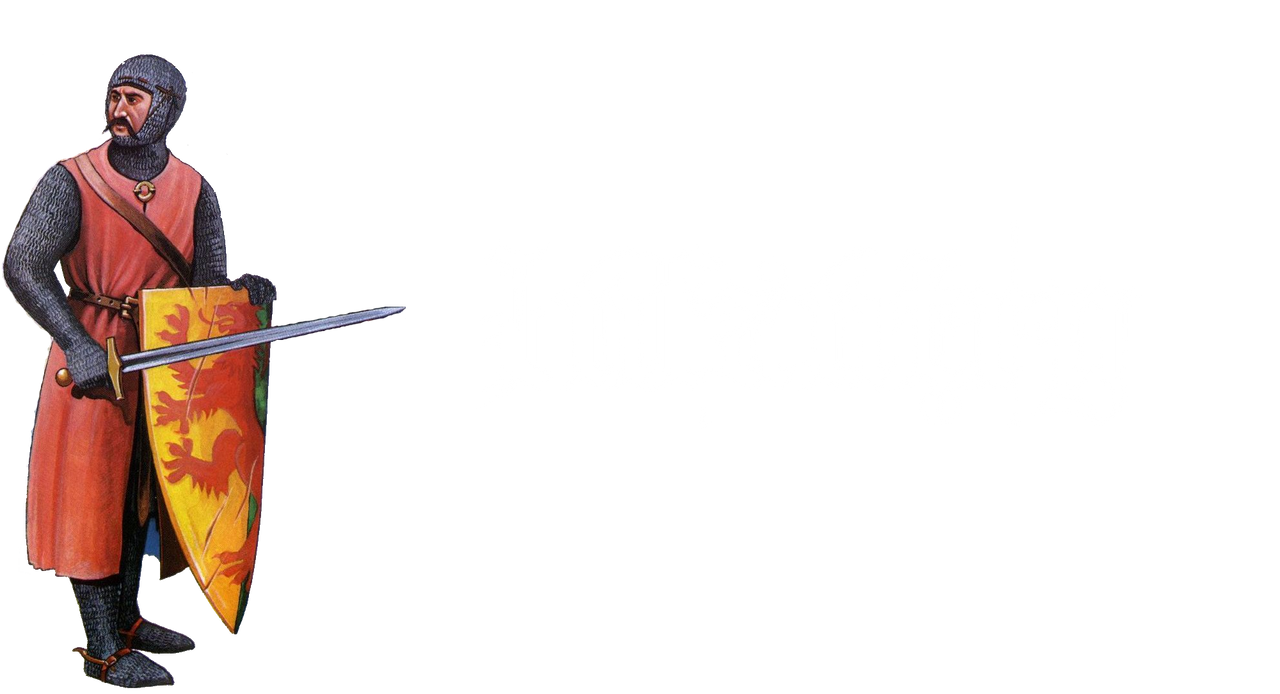 The Household Infantry is comprised of manpower skilled in hand-to-hand combat. Infantry Ranks are as follows:

The Household Cavalry is made up of skilled horsemen. Cavalry Ranks are as follows:

The Household Archers is comprised of able-bodied crossbowmen. Archers Ranks are as follows: