The 14e Gaming has existed in various forms since the 14th of october 2011. First, our community adopted the regimental pattern as shown in Mount & Blade : Warband and it’s popular mod MMRussia. We transitioned towards Napoleonic Wars in the spring of 2012. On this DLC, our French-speaking regiment grew in strength and numbers and was the French leader in terms of staffing. In 2014 we even tried to add an English-speaking structure. At the end of 2014, we withdrew from Napoleonic Wars and became the 14e Gaming, a band of enthusiasts gamers, playing together on many different styles of games. With the release of Mount & Blade II – Bannerlord, we return once again, among the Mount & Blade universe.​ 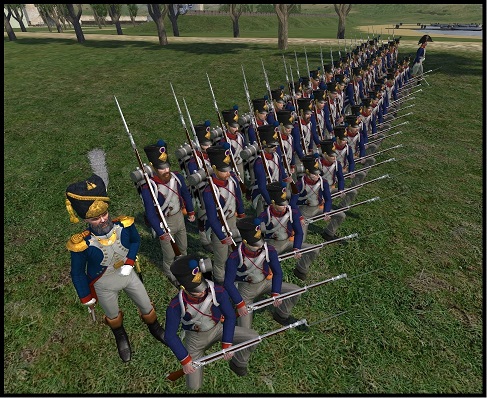 
The actual 14e Gaming staff comprises the majority of the founding members of the 14e Régiment d’Infanterie de ligne, today still.​
Our leading team know each other for several years, thus has a structured and efficient power of decision-making.​
Since 2011, we are driven by the will of developing the 14e and it’s community, convinced that our vision of gaming is shared by many players.​ 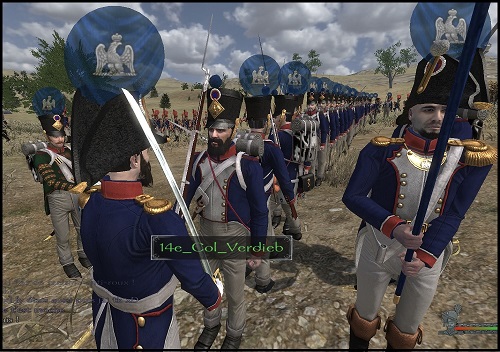 
The 14e chose to bet on History and realism, incorporating a strong element of Roleplaying in Bannerlord. We decided to embody the Duchy of Normandy and to base our whole organisation on what a ducal army could have been during the 11th century. With a well defined hierarchy, you will be able to rank up amongst the Duchy, progressing through various levels, depending of the amount of your personal commitment. Chivalry is the central element, which, upon accession, will see you becoming a full part of the Duchy’s elite, fighting to join the Duke’s Personal Guard, or a Knight Order member...​ 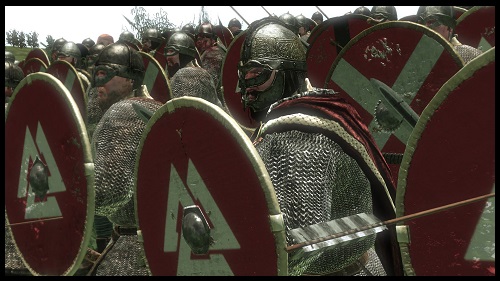 Play it as you feel it


Our community is suited for any kind of players. Wherever you are a casual weekend player, or that your goal is to excel, you are welcome in the 14e Gaming. Indeed, first and foremost we organize and take part in events where fun is the motto. No minimum skill level is required. You will take part in great battles at the side all 14e Gaming members.​
You will also be able to rank up thanks to your seniority.​
Because one’s value does not necessarily demands years of practice, the most competitive and motivated players amongst us will have the chance, by accessing special rankings, to take part in special events, more limited and comptetitive, based on skill level and teamplay.​ 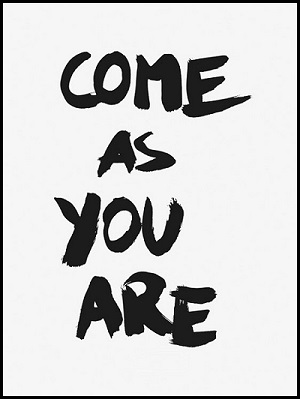 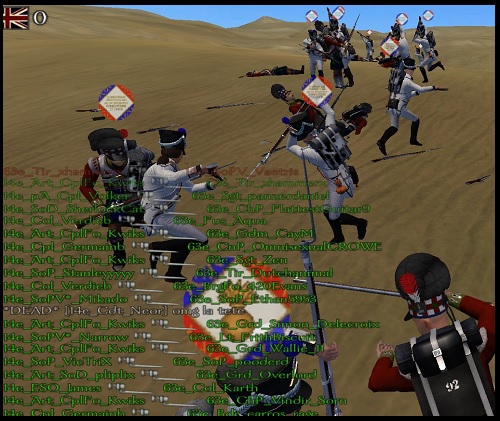 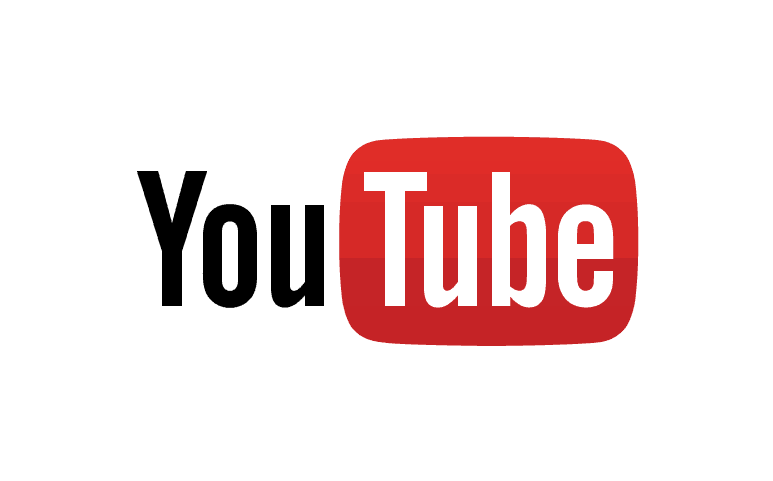 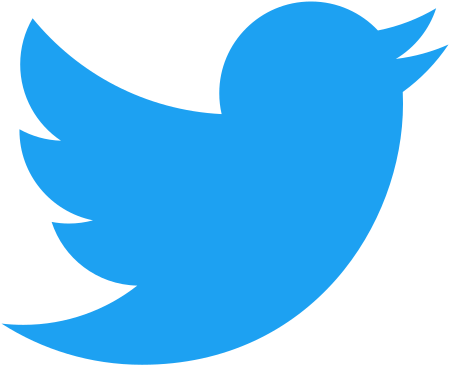